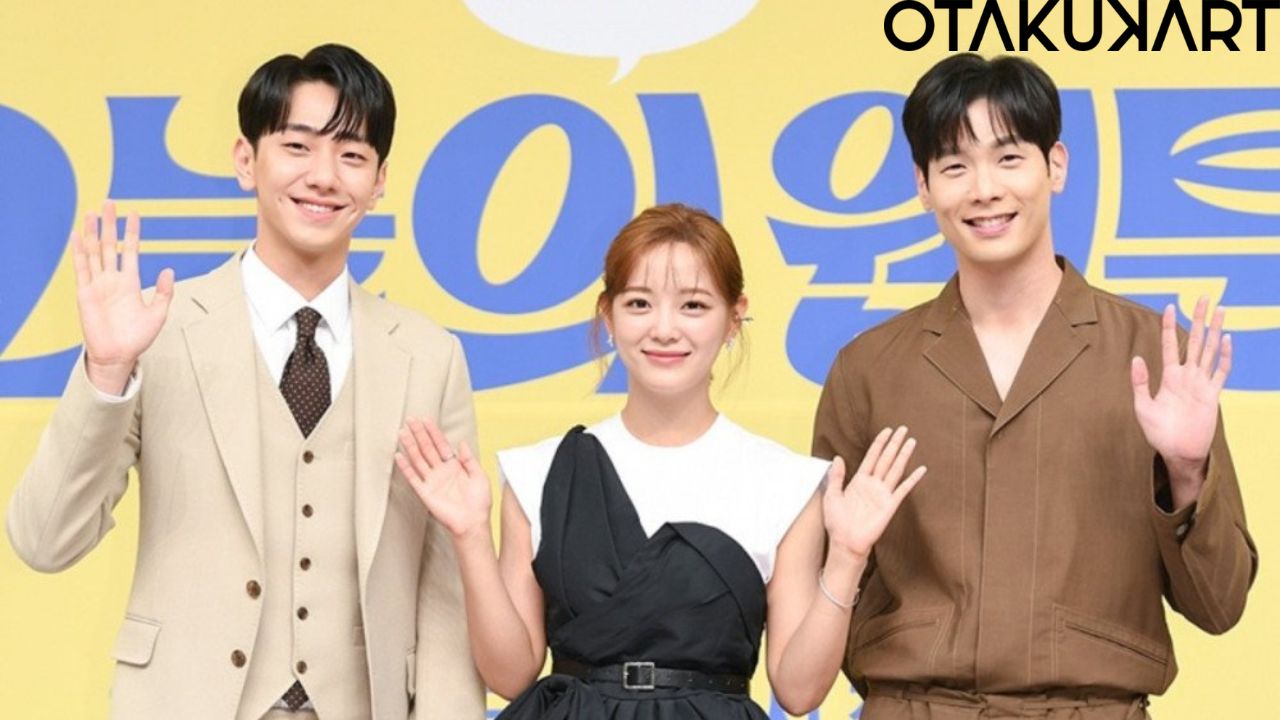 Episode 12 of the ongoing South Korean Television series Today’s Webtoon will be airing soon. Episode 9 had its share of bittersweet moments. Further episodes will focus on the budding relationship between Joon Young as well as the focus will be on what kind of trauma Dae Ruk had to overcome in his childhood. This is your sign to watch the series now.

Today’s webtoon is a remake of a Japanese drama-based manga series that starred Kim Se-Jeong, Choi Daniel, and Nam Yoon-Su. The series premiered on 29 July 2022 and aired every Friday and Saturday on SBS Tv to keep the audience’s weekend occupied. Today’s Webtoon revolves around the story of On Ma-eum, who is played by Kim-Se-Jeong, a former judo athlete who is struggling to adapt to her new job as a webtoon editor after she retired as a judo athlete when she got injured.

Today’s webtoon is written by Cho Ye-rang, and Lee Jae-Eun, while the series is directed by Jo Soo-Won, and Kim Young-hwan. Binge works Studio N is the production company for the series, while SBS is the distributor of Today’s Webtoon. Kim Se-Jeong, Choi Daniel, and Nam Yoon-Su are the series’ main cast. Other supporting actors include Ko Chang-Seok, Hwang Young-Hee, Yoon Seo-ah, Yang Hyun-Min, and Kim Do-Hoon. Today’s Webtoon episode 12 will be released on 3 September 2022. The series has received immense popularity upon its release and continuously grows with its intriguing plot twists and cliffhangers. Fans of the series are eagerly waiting for episode 12 of the series to get released.

The makers of the series have put the audience and viewers of Today’s webtoon on edge, and they are curiously waiting for the upcoming episodes to release. Today’s Webtoon follows a woman’s struggles with her colleagues when she joins Her life takes a major turn when she starts to deliver food to a Webtoon editorial department. How To Watch Today’s Webtoon Episode 12?

Episode 12 of the show will be released officially on its original network SBS Viki ViuTv. The international audience can watch the drama on the Rakuten Viki App. But to protect the drama series, you need to buy the Viki Standard Pass. The pass will help you to watch the series in order for you to stay updated and entertained. The episode will air at 6:30 pm IST. For the USA and Canada, the episode will be available around 2:00 pm. The time for Australia is 11:00 pm. The drama is being liked by a lot of people all over the world.

In the previous episodes, it is revealed that Ma Eum and Ji Hyun are having a hard time as their artist Na has planned to leave the company. Between all these things, something rather odd is being gone on with artist Pomme, this may come as a surprise to many, but a hidden camera has been found in her house. Jun Yeong wants her to file a police complaint.

She also revealed that someone was also stalking her. The situation got a lot more difficult for her as Seoul was a new place for her. In the further episodes, the relationship between On Ma Eum and Go Joon Young has enhanced a lot. As their relationship improves, the upcoming episodes will be a lot more fun and interesting to watch.

So don’t forget to watch the episode as soon as it gets released. The episode will also cover Shin Dae Ryuk’s childhood memories and the trauma. To find out, watch the latest episode now. Episode 12 will be streamed online All the details have been shared in the above passages.

To sum up today’s article, we have discussed everything that is there to know about episode 12 of Today’s webtoon. This drama series is light to watch, and you will come back again and will be hooked for the next episode. The craze for this drama series is being increased day by day, and fans have gone gaga over this series.