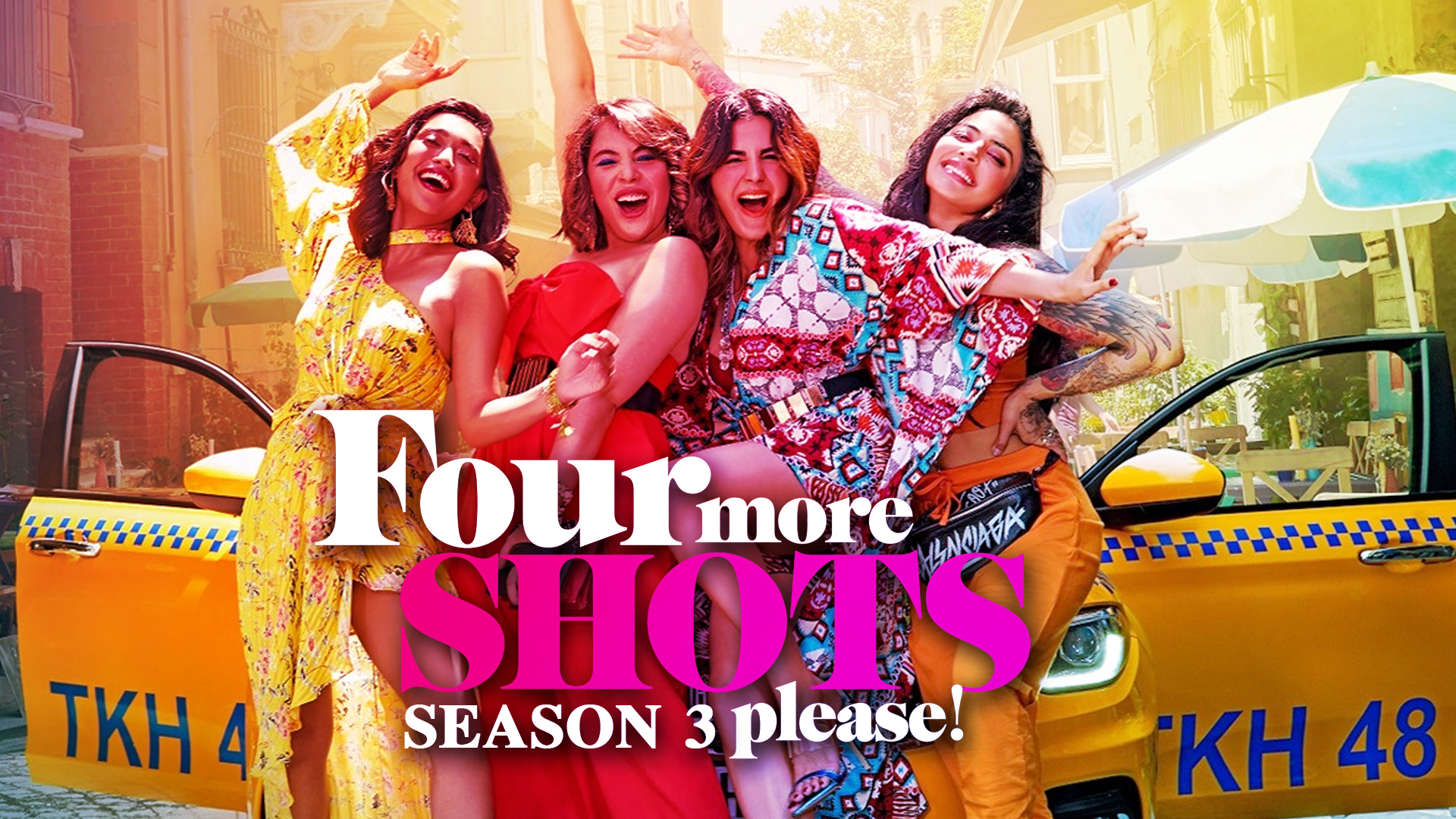 Four More Shots Please, one of the best series premiered on Amazon Prime Video that got millions of views on both seasons, has become Amazon’s one of the most-watched series, and the response that Amazon and creators of this series have received is extremely more than their expectations, or we can say was beyond their expectations as the series was really completely outstanding. Now, it’s time for Four More Shots Season 3.

The feminism shown in this series is the need of today’s world as the four matured women shown in this series were living their lives on their views and not on society’s opinion and honestly saying the same is need of today. “Bartender! Four More Shots Please!,” this dialogue was and still is on every girl’s mouth after watching Season 1 and Season 2 of Four More Shots Please.

The life now all the ladies are imagining is inspired by the lives of four leading ladies of the show. The Indian web series is all about the life of four outspokenly broken women Damini, Umang, Sidhi, and Anjana. They discover that friends and tequila shots in a city like Mumbai is what counts. They work, love, make mistakes, and explore life together.

Season 1 And Season 2 had a great response, after which the producers decided to come up with the third season of Four More Shots, Please. Yes yes! You’ve heard that right. It’s official! Are you guys excited about that? Well, we’ve got some great details and reports that you should all hear about the forthcoming season of Four More Shots, Please. 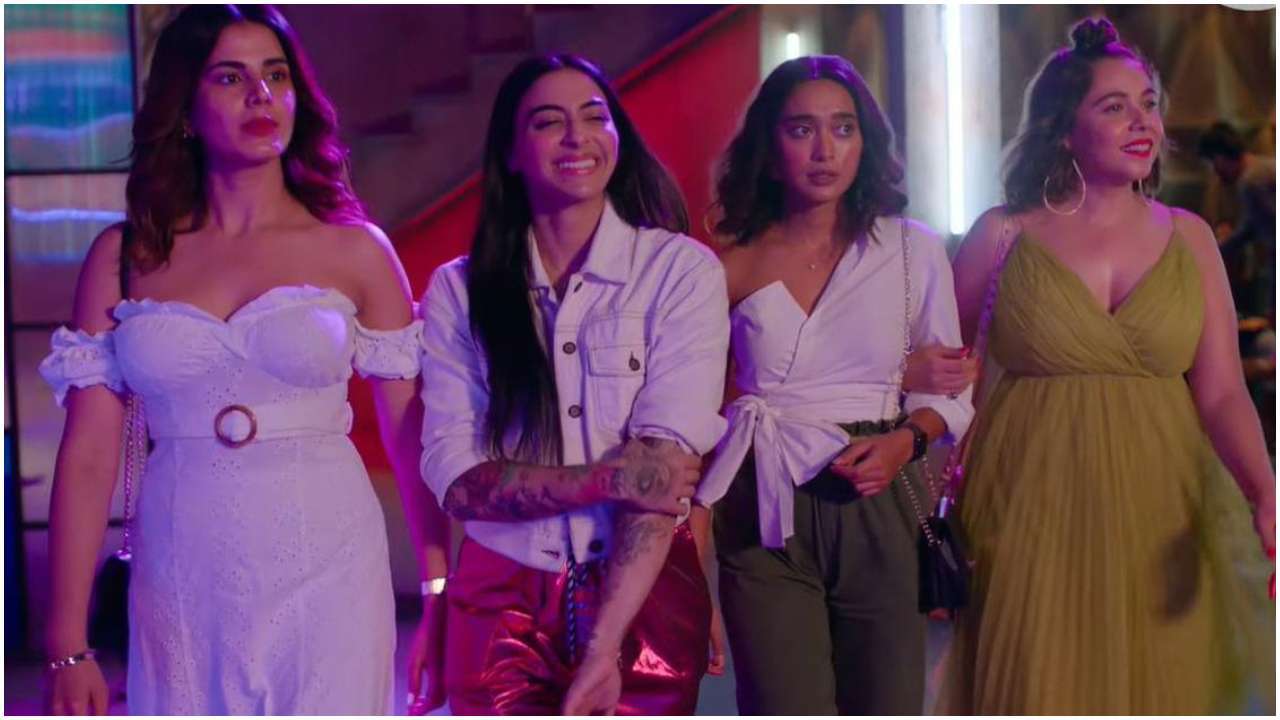 When Will Season 3 Premiere On Amazon Prime Video?

Amazon Prime Video renewed Four More Shots Please for Season 3 last year. The news came out after the release of Season 2, when the main cast of the show, along with a poster,  posted on their Instagram account. It said, “Walking into Season 3.” We’re all excited to see what Season 3 is all about and how the four leading ladies are going to deal with the different ups and downs in their lives.

According to the Sources, the shooting started but was delayed due to the Global Pandemic. But now again, the cast of this series has shared on their official Instagram handles that they have begun with the filming work for the third season of this series, and they will try to wrap up the shoot as soon as possible so a new season can be premiered for the fans to the earliest.

We want to share with you all that till now, there’s no official release date, but we can give you a surety that you can expect a new season of this series anytime in 2021, mostly by 2021 end but yes, for sure in 2021. As soon as we get any news related to the official release date, we’re sure to share it with you guys without any delay as we know this series has a huge fan following, and a lot of you are waiting for it. 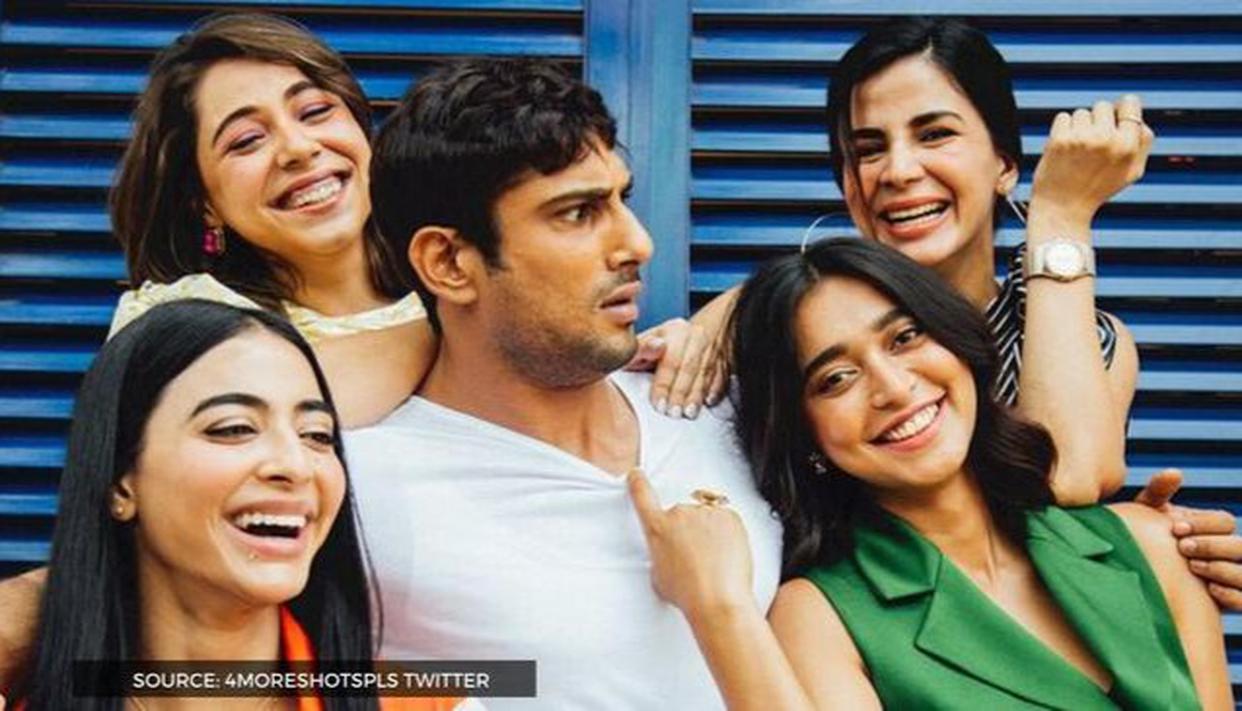 Who Are All In The Cast?

We would definitely like to share an overview of the cast who is returning for the third season if Four More Shots Please, although we know you all already who are the lead and fantastic players of this series. This Amazon Prime Video original series has Sayani Gupta playing the role of Damini Rizvi Roy, who is an investigative journalist by passion and profession, and she has played the role extremely well.

The fourth and final lead cast is Maanvi Gagroo playing the role of Sidhi Patel, and she is the single child of wealthy parents, and she is the most entertaining character amongst all four. They’re all the roots of the show, and they’re sure to come back together for the coming season. The other characters are not confirmed as we don’t know if they’re going to continue the show, or some other cast will add up.

But still, we would like to share that they’re expected to come back as of season 2. Here is the list of the cast that might make a comeback. The recurring cast includes Prateik Babbar as Jeh Wadia, Lisa Ray as Samara Kapoor, Amrita Puri as Kavya Arora, Milind Soman as Dr. Aamir Warsi, Ankur Rathee as Arjun Nair, Jiya Lakhiani as Arya Menon, and Neil Bhoopalam as Varun Khanna.

Mikey McCleary has managed all the music-related work, and Neha Parti Matiyani has done all the cinematography work for both seasons. The distribution rights of this series are completely owned by Amazon Prime Video. As we shared earlier, all of them have once again come up together in order to create a new and fantastic season of Four More Shots Please for all its fans. 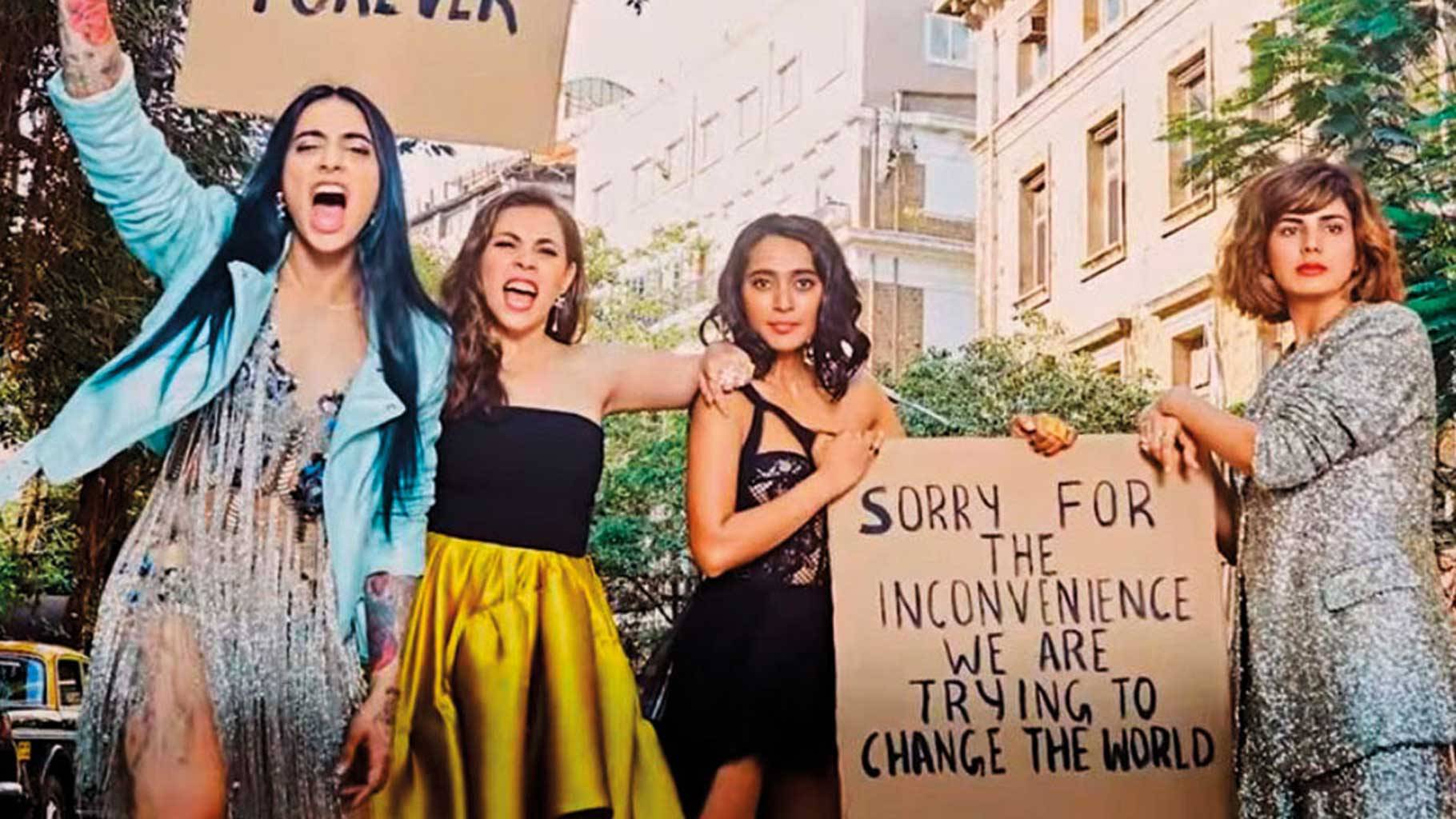 What Can Be The Plot Of Season 3?

Season one and two got a tremendous response and were a massive hit between women and teenagers. Season 2 ended on a somber note, leaving us on a cliffhanger. As if people weren’t aware that there’s going to be a third season, so they weren’t happy with the end. The frustrating end was that Umang and Samara had broken up, and Siddhi found out that her father had died.

The plunge in Anjana’s face blew up, and Damini was pregnant with Aamir’s child, complicating her relationship with Jeh. We’re not sure whether the coming season will begin with these issues or bring completely new challenges to the lives of our leading ladies, but we’re very excited to see how they’re dealing with all that life is going to throw on their faces.

This time, they will be more mature, and their friendship will be their guiding strength. And if they had any more problems this season, their bond would make them work as a single group again. When this unity comes, they’ll scale it quickly, no matter how high the wall is. This was all about the new season in this series from our side.