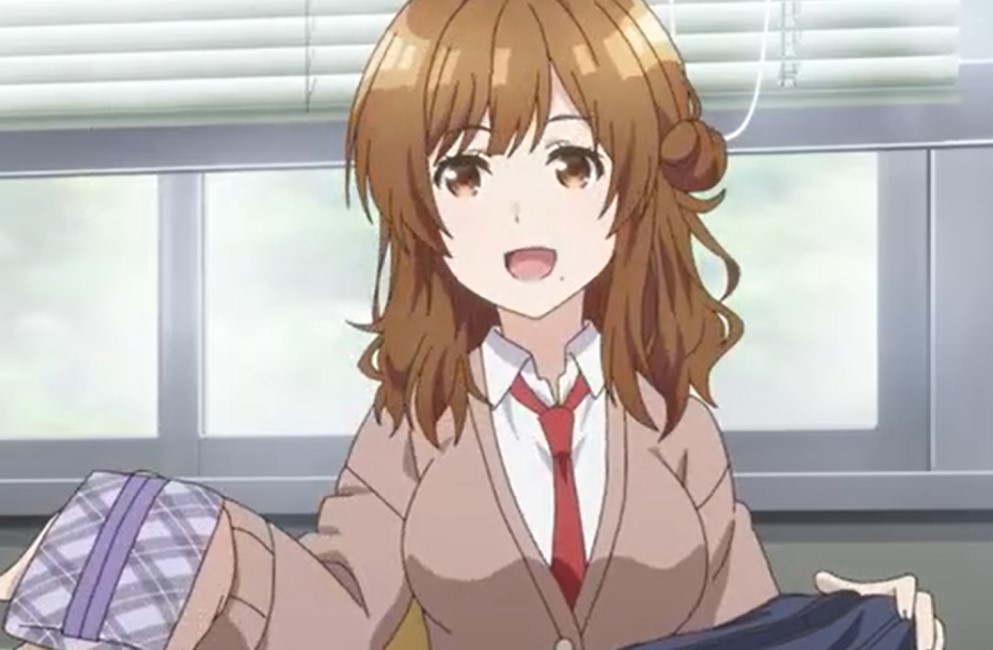 Previously in Bottom-tier Character Tomozaki, At Sekitomo High, Hinami taught Fumiya how he should talk with someone and make a grand entry to start a convo. Fumiya tries to make a move on Izumi, but he ends up asking her for a tissue. When he is walking towards the bathroom, he recalls what Hinami has advised him. Himani told him that he must make sure he is near them when he talks to these girls. Fumiya realizes that his next target is Nanami, who is on a track-and-field club with Hinami.

He said to himself that Nanami is another class darling. Fumiya went where Nanami is and find her busy with her school works. He approaches her, and before she greets her, she greets him, which scares him to say what he wanted to say. Fumiya started beating around the bush, and Nanami laughs at him. While she is busy laughing, he tried to explain what he is saying, and she said he must stop since he sounds like a person on a talk show.

Bottom-tier Character Tomozaki Episode 3 will be released on Friday, 8 January 2021, at 9:00 PM JST. You can visit the official website of this Anime at tomozaki-koushiki.com to get more updates. Watch this Anime officially on AnimeLab and Funimation. Note that every Friday new episode of this Anime will hit, take a look at the recent development below. 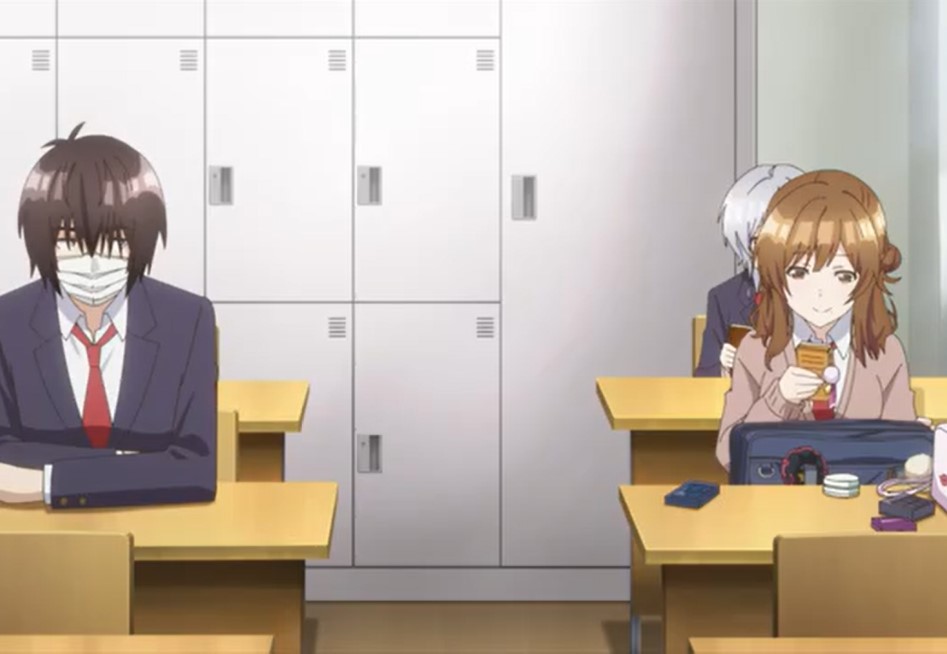 Tama joins them and asks Nanami what is going on. Nanami said Fumiya was talking like some old man, and Tama asks Fumiya to repeat what he was saying. When he wanted to talks, Nakamura interferes with his two henchmen. Nanami said that Fumiya is hilarious, and they ask him to talk about it. Fumiya explained everything that has happened, and Nakamura said it is not funny at all. Nanami said that the trio has a busted sense of humor since they didn’t get the punch line.

Nakamura said Nanami is the weirdo, and the two started to quarrel about it. Nakamura asks the whole class to raise hands if they think that Nanami is the weirdo. He and his henchmen raised the hands, and he then asks who think he is the weirdo one. Only Nanami raises her hand, and Fumiya notices that Tama has been acting strange. Fumiya started wondering why Tama is the only one who is not voting, and Fumiya decides not to vote for Nanami.

Hinami shows up and votes for Nanami that Nakamura is the weirdo. Nakamu comments that no one asked Hinami to vote, and she replies that she was listening too. Hinami reveals that Nakamu has lost since Fumiya is also going to vote for Nanami. Hinami also said no wonder Shimano dumped him, and he must not try to pick up on Fumiya. She teases him in such a way that his two henchmen laughed at him along with the whole class.

Since Fumiya is afraid of Nakamura, he raised his hand and said he is voting for Nakamura. Even Tama votes for Nakamura and the votes tied to 4:4 Hinami asks Nakamura why can not he rechallenge Fumiya. Nakamura agrees, telling Fumaya to just wait; he will see. The trio left, and Tama is glad that Hinami has put Nakamura in his place. Fumiya witnessed Nanami kissing Tamas eras, and he was shocked when she was about to go lip to lip with Hinami.

They two blow the air at each other, but they almost got kissed. Tama tells Nanami to stop with her sexual-harassment. Nanami asks Tama if she is sit stuck up with Hinami, just like in old times. Tama looked in the opposite direction and said she is not. Fumiya thanks Hinami for defending him and asks why they call Hanabi Tama. Nanami said it is because when they do fireworks a Hanabi’s place, they say Tama. 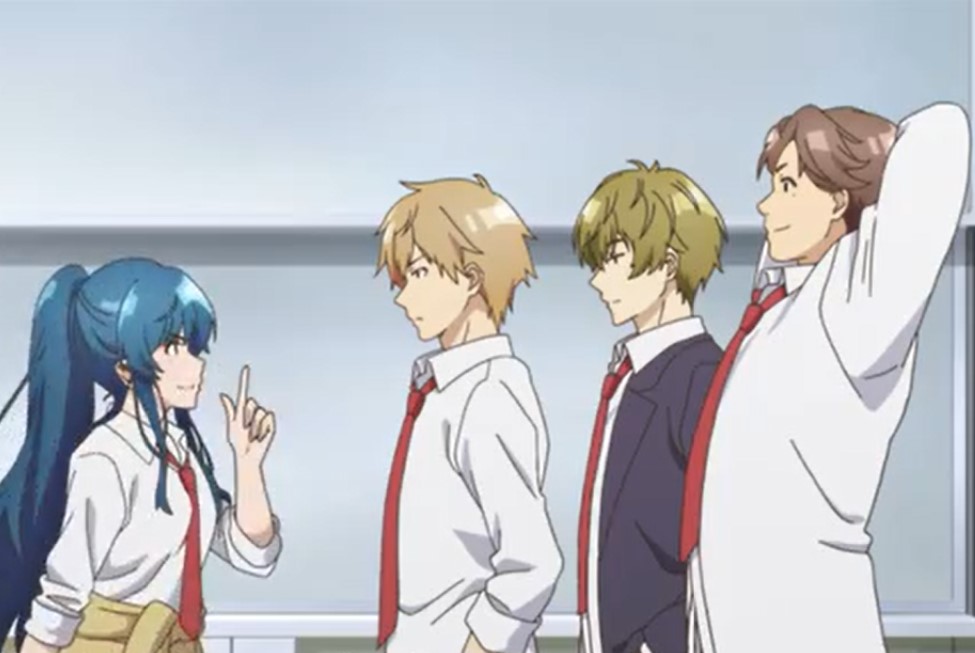 They started to joke about her name, and Tama tells them not to mess up her name. Later Hinami talks with Fumiya in private about Nakamura. She reveals that Nakamura is holding a grudge against him for his Tackfam defeat. Hinami also said that Nakamura is the key to their class, and if he is rude to Fumiya, he will wind up on shaky ground. That will be bad news if Fumiya wants to be successful IRL.

Hinami said they must set off Nakamura’s emotion bomb as soon as possible. Shew also reveals that the field trip they had today was successful. Hinami also explains why Tama was acting strange earlier. Hinami tells Fumiya she will teach him how to control his posture tomorrow. The next day she started to teach him, and he got scared when she touches him somewhere. Hinami said there is nothing to be afraid of; she has just touched his butt.