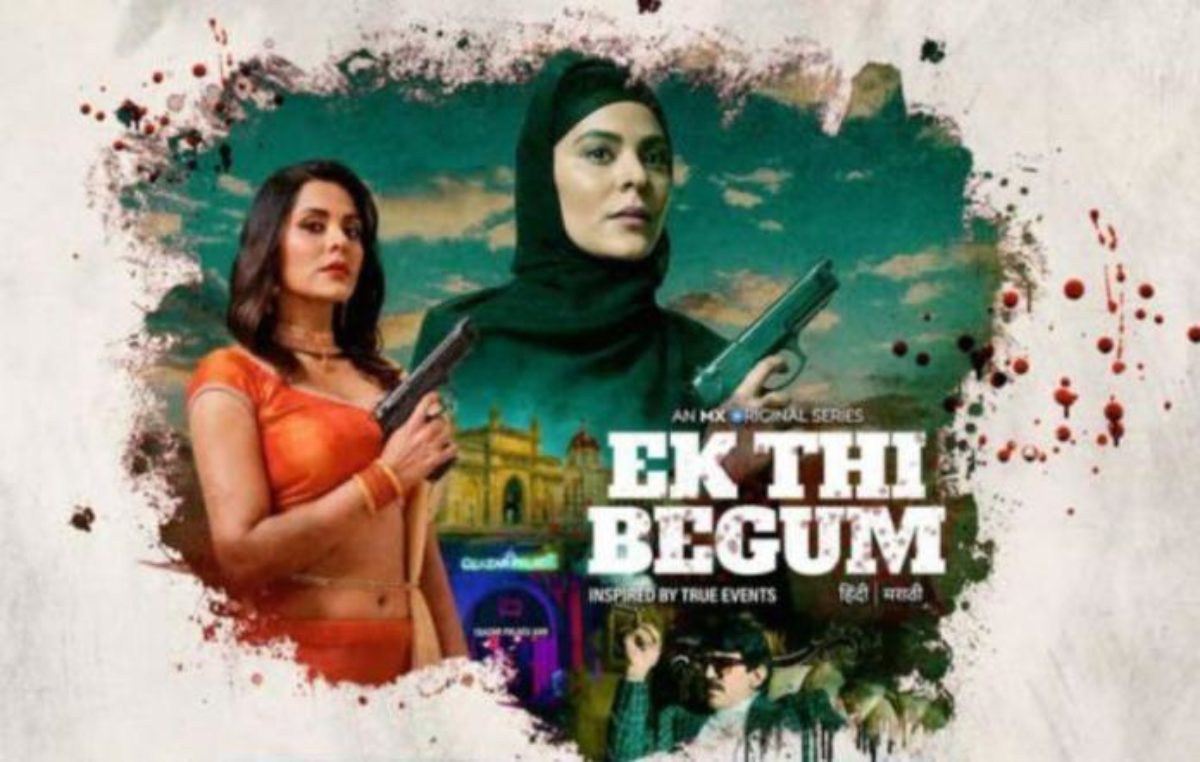 Ek Thi Begum Season 2 is trending at the moment, fans want to know what is the release date and updates. We have got you covered, MX Player has released many web series in the last 5-6 months, and ‘EK THI BEGUM’ is one of them which has grabbed the attention of the audience. The web series has been appreciated a lot because of its strong and bold storyline and also because of the remarkable performance of its cast.

Season 1 of this web series was a great success, and therefore its audience is eagerly waiting for the next season as season 1 has given high hopes to the audience. So before starting, I would like to tell my audience that in this post, I’ll be discussing the release date, cast, trailer, and other details of EK THI BEGUM Season 2.

Season 1 of the web series was directed by Sachin Darekar, and it was released on April 8, 2020, with 14 episodes in the whole series, in which all were amazing and outstanding. The plot is set in the old age city of Mumbai, which was earlier known as Bombay in the decade of the 1980s. Maximum movies and series are based on the male character, but this series has a female as its center and is taking inspiration from many real events. The series is available in two languages Hindi and Malayalam. You can watch season 1 here.

Season 2 of the Ek Thi Begum will also be directed by Sachin Darekar, and it is expected that it will release in early 2021 to mid-2021 and we hope it returns with the same thrill, action, crime, and suspense as the audience have a great hope from the series as season 1 has a great dramatic end which created a lot of excitement among the audience for season 2.

Some of the well-known faces are the following:

You can see the cast of season 1 performing the same roles in season 2. The hiring of some new characters will take place once the coronavirus pandemic is over, and it is expected that the shooting will start in the month of October 2020 or November 2020 in Mumbai only. Stay tuned to OtakuKart for more updates.