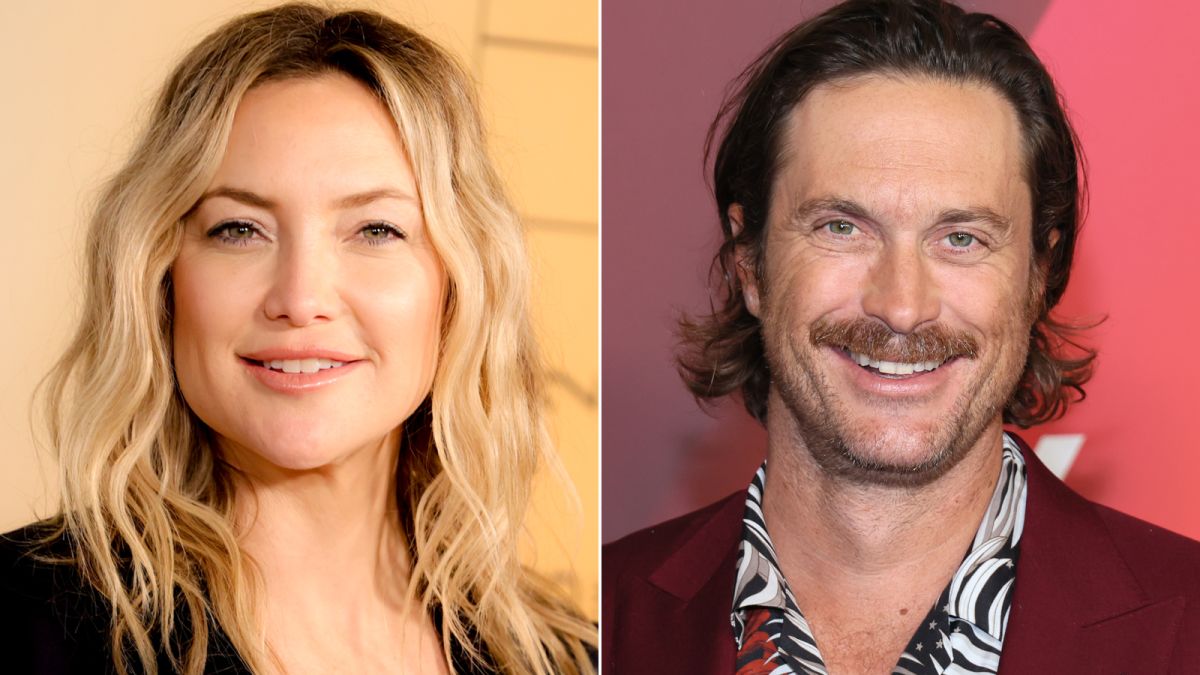 Here we will know everything about Oliver Hudson’s comment on his sister Kate Hudson’s social media picture. What kind of bond do Oliver Hudson and Kate Hudson share with each other? Oliver Rutledge Hudson, professionally known as Oliver Hudson, is an American actor. He is best known for his roles in so many series and movies as well. Some of them include Rules of Engagement, Nashville, Scream Queens, and many more.

Besides that, he also won the Doris Award for, To Tell the Truth and become the first panelist to win this award on the ABC version. And now, talking about his current projects, well, let me tell you, he began his shooting for the Cleaning Lady. And the role he will be playing is FBI agent Garrett Miller. Fans are hoping that this project will be one of his biggest projects.

Throughout the years, he has achieved a lot in his life that anyone could wish for. And since he announced that he will appear in The Cleaning Lady, his fan following went on another level. Recently, he becomes the talk of the town since people found out about the comment he wrote on his sister’s post. Since then, everyone is only talking about the brother-sister duo.

Wanna know what is this all about? Continue reading the article to know about what Oliver Hudson commented on Kate Hudson’s picture.

It’s now finally time to reveal frequently asked questions about the comment Oliver Hudson did on his sister’s recent post. Since her sister Kate Hudson posted that picture, everyone is talking about that picture only. Fans are showing mixed feelings about the picture. Wanna know what’s in that picture that everyone’s talking about?

Well, let me tell you, a few days back, Kate, sister of Oliver Hudson, posted a picture on Instagram holding a cup of coffee in one hand and a phone in the other hand. But there is a twist in that photo. In that picture, she was topless, and she was only wearing shorts. And to cover her chest, she put her hair in front.

After posting that to people, she gets a lot of likes and comments as well, and most of the comments were in favor of that photo. Some of the celebrities also commented on that photo by appreciating her bold look. But one person seems to be a little uncomfortable with that picture. And the person is none other than Kate’s brother Oliver. Yes, you heard it right.

Oliver Hudson commented on Kate’s naked picture with a big NOPE. It seems that when Kate posted that picture, Oliver got a little possessive about her sister. Though they both share a very good bond. But this time, people found him against her. However, Kate didn’t react to that comment because she understand her brother’s sentiments.

Moving further, let’s flash some light on Kate Hudson, sister of Oliver Hudson. Kate Garry Hudson, professionally known as Kate Hudson, is a world-famous actress and businesswoman. She is best known for her roles in a lot of movies and series, including Almost Famous, Alex & Emma, How to Lose a Guy in 10 Days, You, Me and Dupree, Bride Wars, and many more. 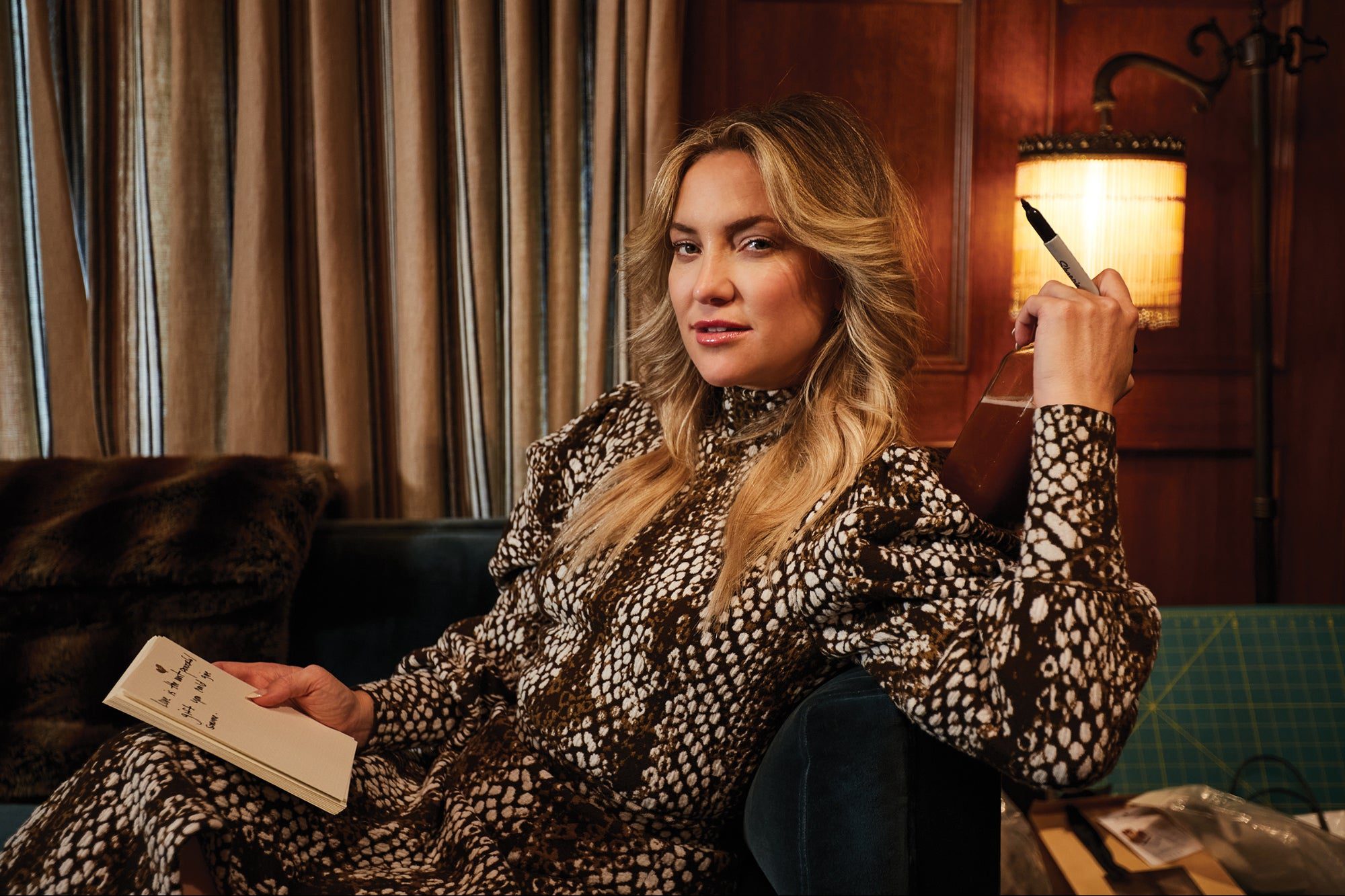 Besides that, she also won so many awards for her different roles. Some of them include Golden Globe Award, Satellite Award, and many more. Now talking about Kate’s other professions, well, let me tell you, she is also the co-founder of Fabletics, a fitness brand. Moreover, she also published her first non-fiction book named Pretty Happy: Healthy Ways to Love Your Body back in 2016. Later in 2017, she again released the sequel named Pretty Fun: Creating and Celebrity a Lifetime of Tradition.

Now talking about her personal life, well, as far as we know, she is the daughter of Goldie Hawn and Bill Hudson. And she is the sister of world-famous actor Oliver Hudson. Besides that, she is happily engaged to Danny Fujikawa, and they together also have a daughter named Rani Rose Hudson Fujikawa.