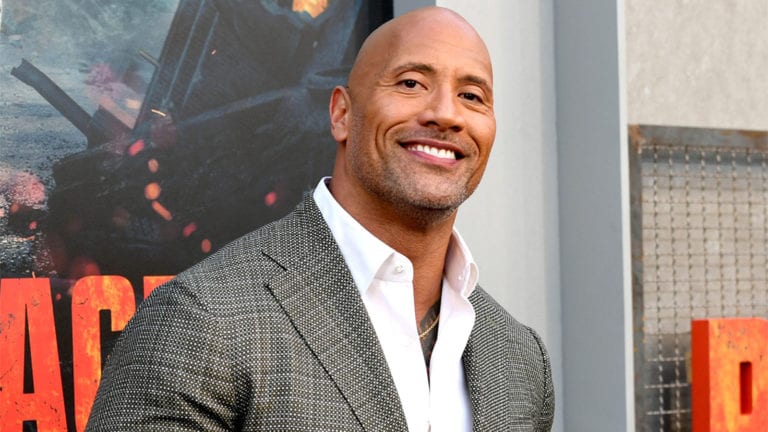 The Rock was born in Hayward, California, and has Samoan blood inherited from his two grandparents. The extended family of The Rock is known as a wrestling family and mostly have careers in WWE such as Rikishi, Jimmy & Jey Uso (The Usos), Nia Jax, to Roman Reigns. The public knows them as The Anoa’i Family. Here are some of the Facts About Dwayne Johnson that may fascinate you.

One of the characteristics of The Rock is the sentence “If you Smell What The Rock Is Cooking!” which is always said by The Rock in the ring when on promo. This magical mantra is always said by Dwayne ‘The Rock’ Johnson when he is appearing on the WWE arena back then.

This sentence is so legendary that the former US president, Barack Obama, once slipped this jargon into “Do You Smell What Barack Is Cooking?” while campaigning to become President of the United States in 2008.

But other than that, Dwayne ‘The Rock’ Johnson was nicknamed The People’s Champ during his career at WWE. Sound familiar? Yes, this nickname actually belongs to the boxing legend Muhammad Ali. Before using this nickname, The Rock had asked Ali’s permission and the legendary fighter had absolutely no objection to The Rock using that nickname. 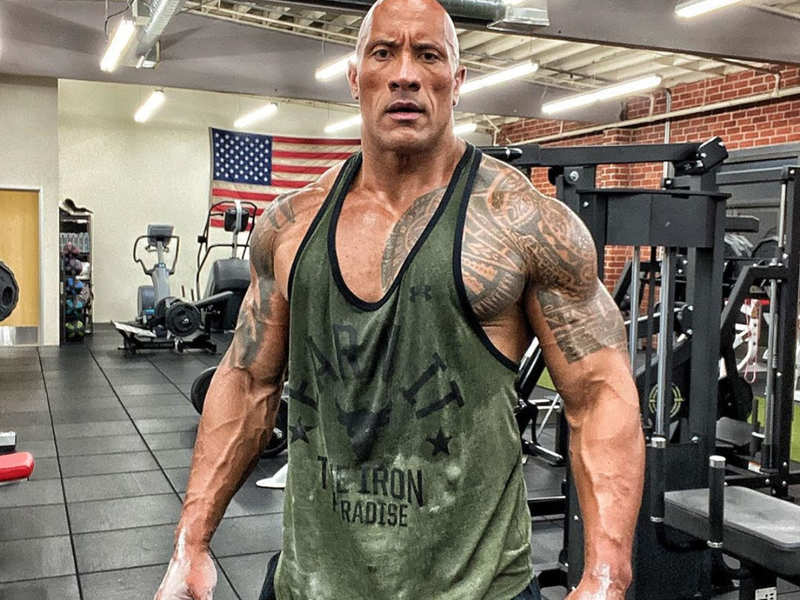 2. Man of the century who has a few enemies

In 2015, one of America’s leading magazines, Muscle & Fitness, named The Rock the “Man of the Century” due to The Rock’s extraordinary success. He also accepted ICON awards by the same magazine. This was right after he appeared in Hollywood movies.

But every great success story will entice some ‘enemy’ to the great achievers. In Dwayne ‘The Rock’ Johnson’s story, it is probably Stone Cold Steve Austin who stands in that position. The feud between The Rock and Stone Cold Steve Austin in the ring will always be remembered by fans as one of the most legendary feuds in WWE history. The second match even became the main duel at 3 different WrestleMania, namely WrestleMania 15, WrestleMania 17, and WrestleMania 19. Despite being great rivals in the ring, the two are close friends to this day outside the ring.

3. Probably one of the greatest wrestlers in WWE history

There are many great wrestlers in WWE but many say that The Rock is WWE’s greatest wrestler in history. Popular wrestlers such as Hulk Hogan, Chris Jericho, Ric Flair to John Cena also have the same opinion. If you look at the achievements so far, it would not be wrong if the “title” was assigned to The Rock.

At WrestleMania 29 in the year 2013, The Rock appeared and lost in the main party against John Cena. After the battle, The Rock saluted Cena which was continued by raising Cena’s hand high as it indicated that Rock was handing over a “baton”. The future of ‘The Rock’ was finally answered when he was promoting the ‘Hobbs & Shaw’ film, Dwayne Johnson said that his career in WWE was over. 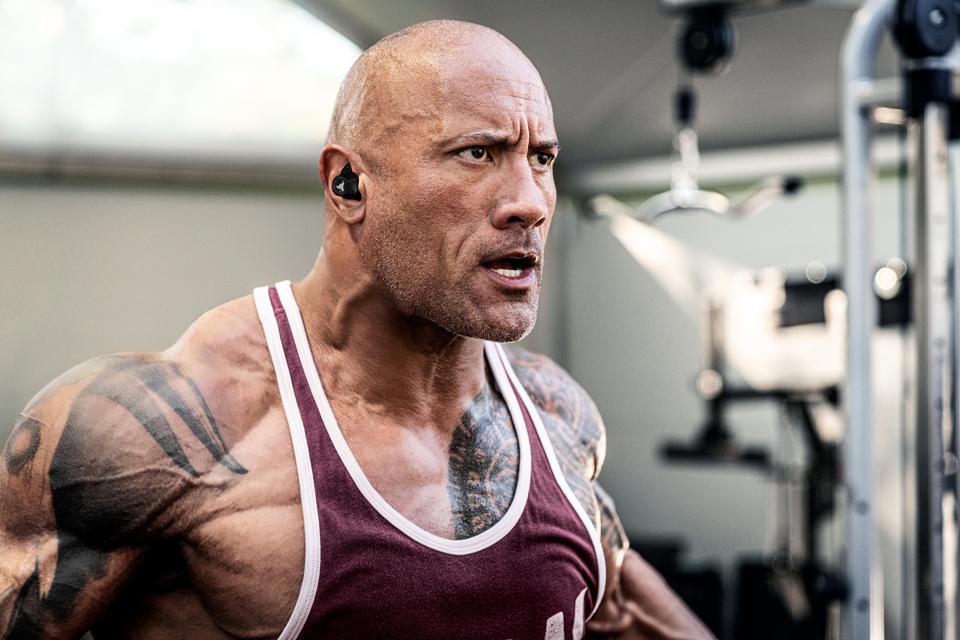 4. He keeps getting busier in Hollywood

The debut of The Rock in the world of cinema began in 2002 when he played an antagonist in the film ‘The Scorpion King’. The film was not pretty bad compared to other few wrestlers who have done their mark on Hollywood by involving themselves in movies. Wrestlers like Ronda Rousey for instance was getting backlash for their appearance in movies. But this is not the case for Dwayne Johnson. Many audiences feel delighted to see his action in films.

Initially, many The Rock films were not that successful on the market. However, in 2011 The Rock reaped great success since starring in Fast Five (the fifth film of the Fast & Furious franchise). Because of its popularity, the character of The Rock in this film franchise, Luke Hobbs, has made his own spin-off film. The Rock is also known to have its own production house called Seven Bucks Production which is managed by The Rock and his first wife, Dany Garcia.