Queen Sugar Season 7 Episode 1 release date is sooner than anyone would expect and thus, here we have all the information for you guys. The series gives us a healthy load of drama throughout its run of episodes. Ava DuVernay has created the series for the Oprah Winfrey Network. The plot of the series is inspired by a novel of the same name which was published in 2014. It was written by Natalie Baszile. The story of the show focuses on three siblings who all live in Louisiana.

Their lives change all of a sudden as their father has died suddenly. In order to adjust to a new situation, the siblings must now support each other. His father owned a huge farm that expanded up to 800 acres and which grows sugarcane. The fate of this land is now in the hands of these children. The show tries to focus on the issues faced by the African American community in America generally.

It also portrays some of the social injustices as well as the inequalities that can be seen in the judicial system. There are other serious themes such as racism in the show and it is all delivered profoundly in the plot. A seventh season of the show was most awaited by the fans. The channel surely did renew the series for a new season but the news came along with a huge sad note. It was the fact that Queen Sugar Season 7 will be the finale. 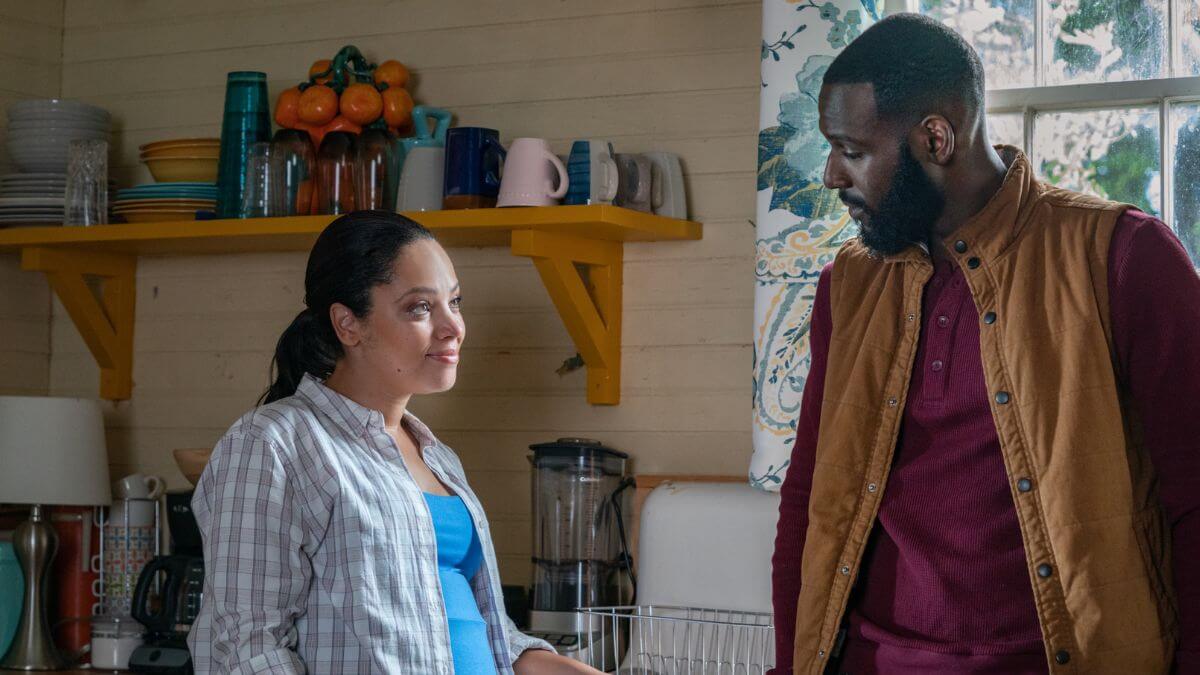 A still from Queen Sugar

Back at the end of the sixth season, we saw that the Bordelons have finally won. This Victory uplifted the entire mood that was getting a little gloomy by the end. We know that Sam Landry was trying to force the family through the means of blackmail in order to sell the farm to him. He knew about the crime that Ralph Angel had committed and was threatening the siblings about how he would reveal all about it to the law. In order to get back at him, Aunt Vi and Hollywood had a great idea.

The duo worked together in order to track Theo down. He is the person responsible for setting up the RA. This was all a plan from their side to release his old friend from prison. On the other hand, Dominic was trying in his own way. He managed to convince Nova and thus their sugarcane farm is finally declared a historical site given the huge history that it shares. This news came by the end of the episode after the diggers found the remains of some of the Black people who were slaughtered on the land in a huge race massacre. Well, this was all about the recap of the series, here is what we know about the future.

Queen Sugar Season 7 Episode 1 release date is on the 6th of September 2022. The episode will drop out on the Oprah Winfrey Network or OWN at 8 PM Eastern Time. You can mark your calendars for the regular updates of this episode every week on Tuesdays.

Queen Sugar Season 7 Episode 1 can be watched easily as it airs on OWN at the date and time which we have mentioned above. You can also live stream, or stream it later from the official OWN website. In order to do so, fans would need valid login credentials. It will later also stream on Hulu. The platform costs 6.99 dollars a month for a basic subscription which also comes along with commercials.

In order to get rid of these ads, I suggest you buy the higher 12.99 dollar version which has no commercials. Hulu also provides a free trial for a month. This can be used to watch Queen Sugar Season 7 Episode 1 for free in the US legally. New episodes of the series will also be available through demand. You can either rent or buy them from services such as Amazon Prime Video or Apple iTunes.