SWAT Season 6 Episode 7 release date is quite close. The series throws light on a police procedural drama show where we also see the elite forces who work every day in order to make our society better. Back in SWAT Season 6 Episode 6, we saw that the whole team was trying to take charge and learn about what could be done about the whole Saint situation. They will really have to take him down while also trying to save a SWAT detective who is now in trouble because of all the shady business that Saint was after.

On the other hand, Lisa is not sure about how he should deal with the very weird behavior that Luca has been putting up with for a while. Obviously, we saw so much urgency in the last episode. Everything was at its peak because, this time, their own teammate was involved meaning everyone would have to be extra careful with the proceedings.

Given the fact that Hondo was already aware of the situation in his gut, it makes things even more mesmerizing because we now know what actually happened. It is also satisfactory for him now that he knows how to deal with it all. Now, we know for a fact that the situation is already slipping out of hand because this involves someone whom we love and are proud of; thus, it could either go right or will go terribly wrong. The best part that comes with missions that involve one’s teammates is how the team is going to react to it all. 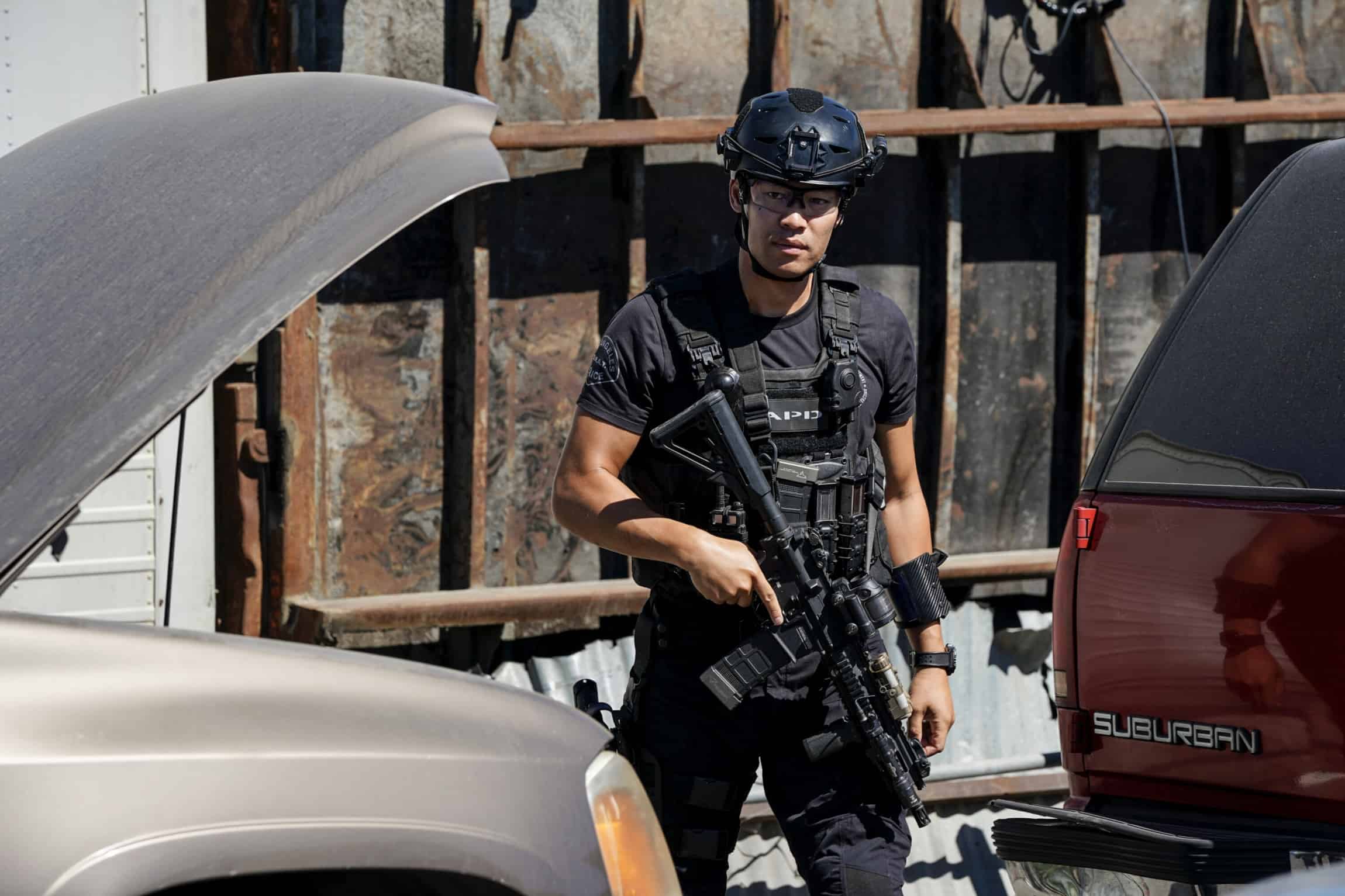 Apart from the rest of the team, Hondo had been trying to take down Saint for a while now. He was already skeptical about all the stash houses we saw. Obviously, it was really hard on him when it came to this. Lately, he has also been blaming himself for everything that happened with Detective Rios. It was because of him that Rios also joined him in the mission, and now he is in trouble. Hondo could not live with the guilt of the whole thing and, thus, decided to catch Saint for one last time and end the troubles for the whole team.

Now, the method in which Hondo opted to do the same was a bit out of order. I mean, the man basically threatened Saint in front of a politician. But, well, this is the Hondo we have seen for all five seasons, and he is jit going to change for anyone now. But now that Hondo has taken down all of his operations, we can probably breathe a sigh of relief because it was getting out of hand. Saint is known among the people of the city because of everything that he did for them.

But, well, nobody knew the reality behind it well, but now it is all exposed. It took a lot of time to especially convince Raymont and Marcus from the team about how bad Saint really is and reveal the whole shady business that he has been doing all this time. This was a very hard pill to swallow for the whole team because they could not understand everything that went down and how to feel regarding the entire situation. But well, we know our team and how strong they are and how they will eventually make peace with this huge change.

SWAT Season 6 Episode 7 release date is on the 2nd of December 2022. The episode is titled Sequel. It will drop out on CBS at 8 PM Eastern Time. Fans can mark their calendars for Fridays because this is when new episodes of the series are released on the channel.

How to Watch SWAT Season 6 Episode 7

Watching SWAT Season 6 Episode 7 is quite easy. All you have to do is check the broadcast details that we have mentioned above and tune into CBS according to that. Later, the entries will also stream on Paramount Plus as all CBS episodes do.