Fans are anxiously awaiting to know the Bad Batch Season 2 Release Date. Finally, after starting the successful run of the first season, the production team has renewed the series for yet another season, and recently they announced the release date at an event in California. Bad Batch is the spin-off of Star Wars: The Clone Wars. The first season consists of 16 episodes that were released last year. And as the series up to the finale of the first season, fans are getting impatient to know Star Wars: The Bad Batch season 2 release date.

Viewers, we’re waiting for the official announcement, and here finally, the series is renewed for another season. Also, the production team has announced the release date. The first season has given us a glimpse of the fighting sequels, and hence hopes are pretty high for the second season. Bad Batch focuses on the life of the clones which are genetically mutated. They have the unique abilities to deal with and the powers to endure life under the Empire in the wake of order 66. Here in the article, we will discuss The Bad Batch season 2 release date. Let’s delve into the article and find out when the series will release.

What is The Plot of The Bad Batch?

The Star Wars Bad Batch follows the story of Bad Batch, who was previously introduced in the Clone Wars. They are the genetically involved versions of their Clone soldier army. Each of the members possessed a skill with the help that they would be doing mercenary missions. The bad batch army will return for the second season with new missions and new struggles in their pocket. Join the journey of Bad Batch in their upcoming season that is all set to premiere very soon. 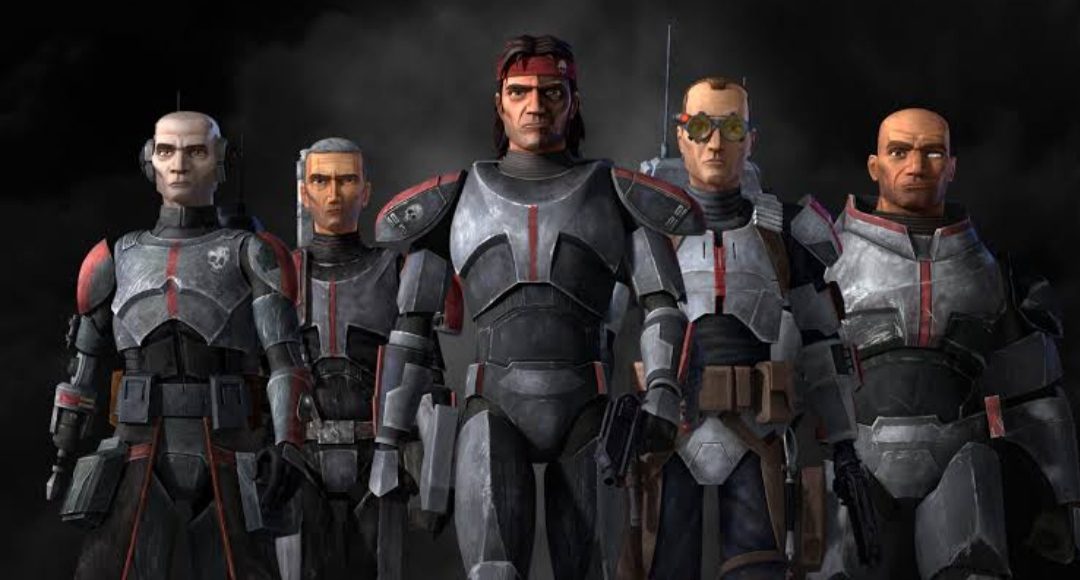 Who is in the cast of Star Wars: The Bad Batch Season 2?

The main lead of the series is Bad Batch and Omega. Bad Batch is an elite squad of troopers. The group is also known by the name “Clone Force 99.” Bad Batch consists of five members who are Hunter, Wrecker, Tech, Crosshair, and Echo, while Omega is the main female lead of the series. The female clone works as a medical assistant on Kamino. Bad Batch is voiced by Dee Bradley Baker, while Omega’s character was voiced by Michelle Ang in season one of the series. Probably they will mark their return for the second season.

The other recurring cast members are AZI-3, voiced by Ben Diskin. Bob Bergen as Lama Su, Gwendoline Yeo as Nala Se, Rhea Perlman as Cid, Sam Riegel as Ketch and Tina Huang as ES-02 were also part of season one. In addition to them, season 1 of The Bad Batch also includes the name of the star, such as Noshir Dalal as Vice Admiral Rampart and Ness Bautista as ES-03. Also, some actors made their guest appearances in the series. Likewise, in the second season of Star Wars: Bad Batch, we will meet some new members. 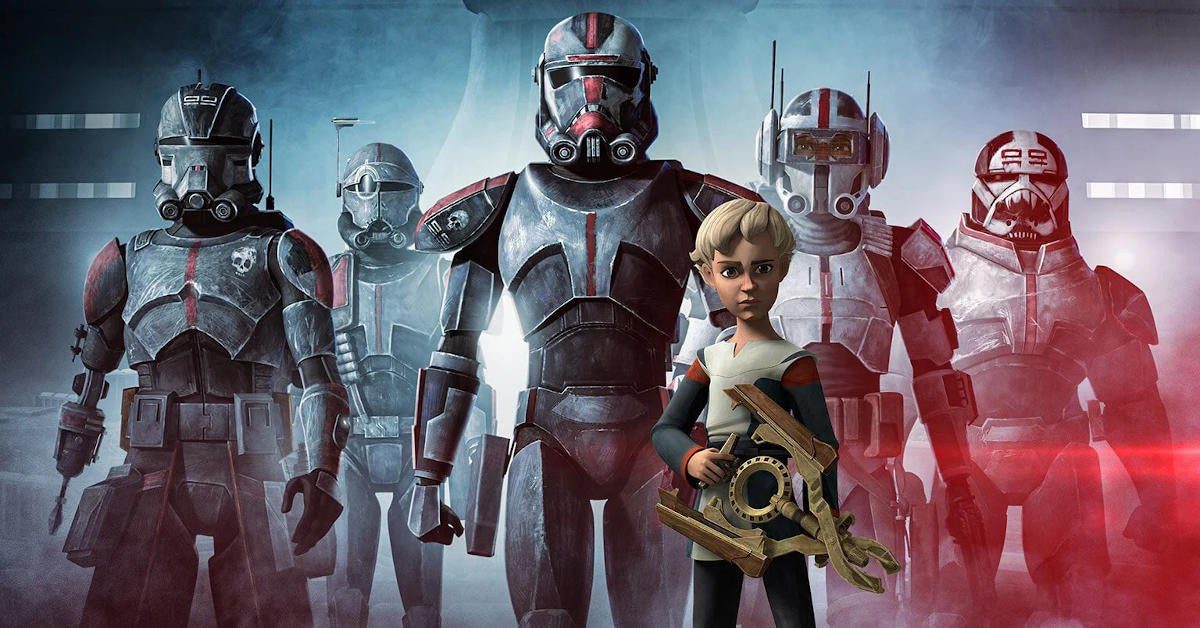 There is good news for the fans. You don’t need to wait for very long for the release of Star Wars: Bad Batch season 2. The series will premiere on 28 September 2022. Only a few months to go, then you can happily watch the series on your screen. The first part was aired last year, and now it is all set for another season that is currently in the making and will air super soon. Till then, stay tuned to Otakukart for more updates.

Where to Watch Star Wars: The Bad Batch season 2?