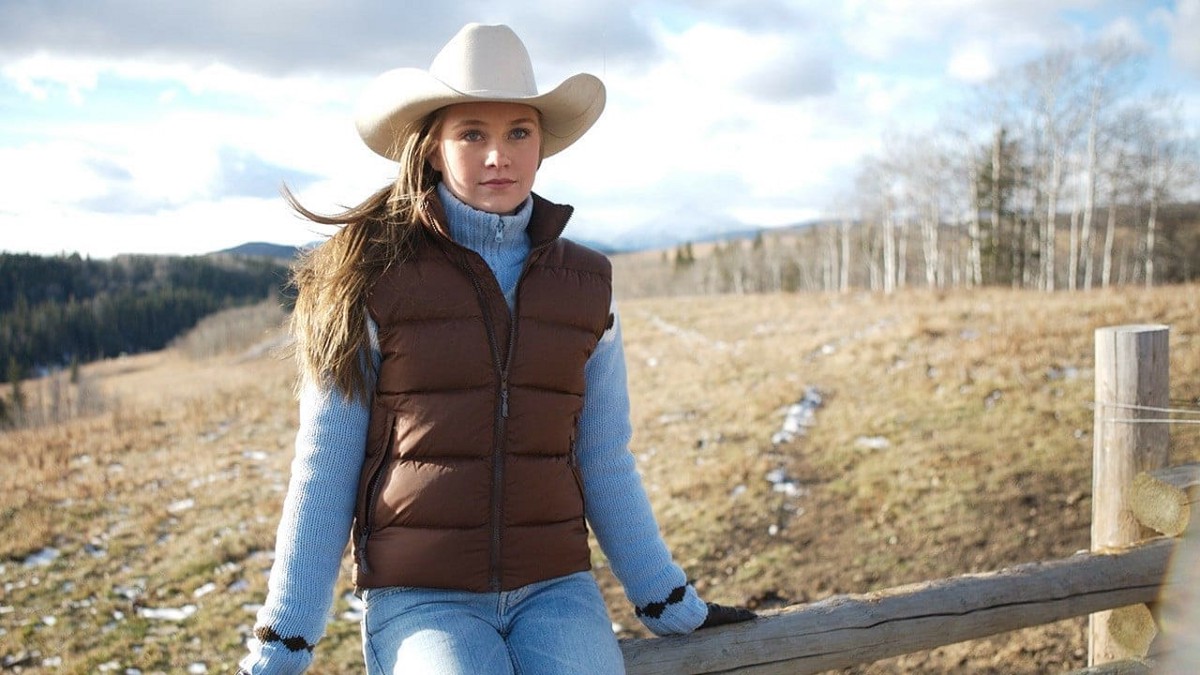 As all fans might already know, Heartland is a Canadian series that aired in Canada on CBC. Fans have been loving this show so much since it is on its fourteenth installment right now. Murray Shostak is the creator of this show. All this while, the plot of Heartland has been adopted from the books penned down by Lauren Brooke. The show throws the entire spotlight on a character named Amy Fleming and her older sister, that is, Louise Fleming. The setting of this series has been done in Alberta, where a family ranch is located. This place is called Heartland. These two girls are residing here with their grandfather Jack Barlett and their father, Tim Fleming. Over the course of many years, the family starts bonding with each other while going through the ups and downs that life offers.

Right now, the fourteenth season of Heartland is put up on air. From the start, we are witnessing the life of Amy. Actually, her mother was a great person who can heal all the horses, whether abused or damaged. Now, Amy has received all these abilities from her and is carrying out the chores. She finds out about all of her powers after she indulged in a terrific accident. Honestly, this event has led to the colossal changes which happened in the life of everyone. New episodes are dropped every Sunday at 7 pm on CBC in Canada. 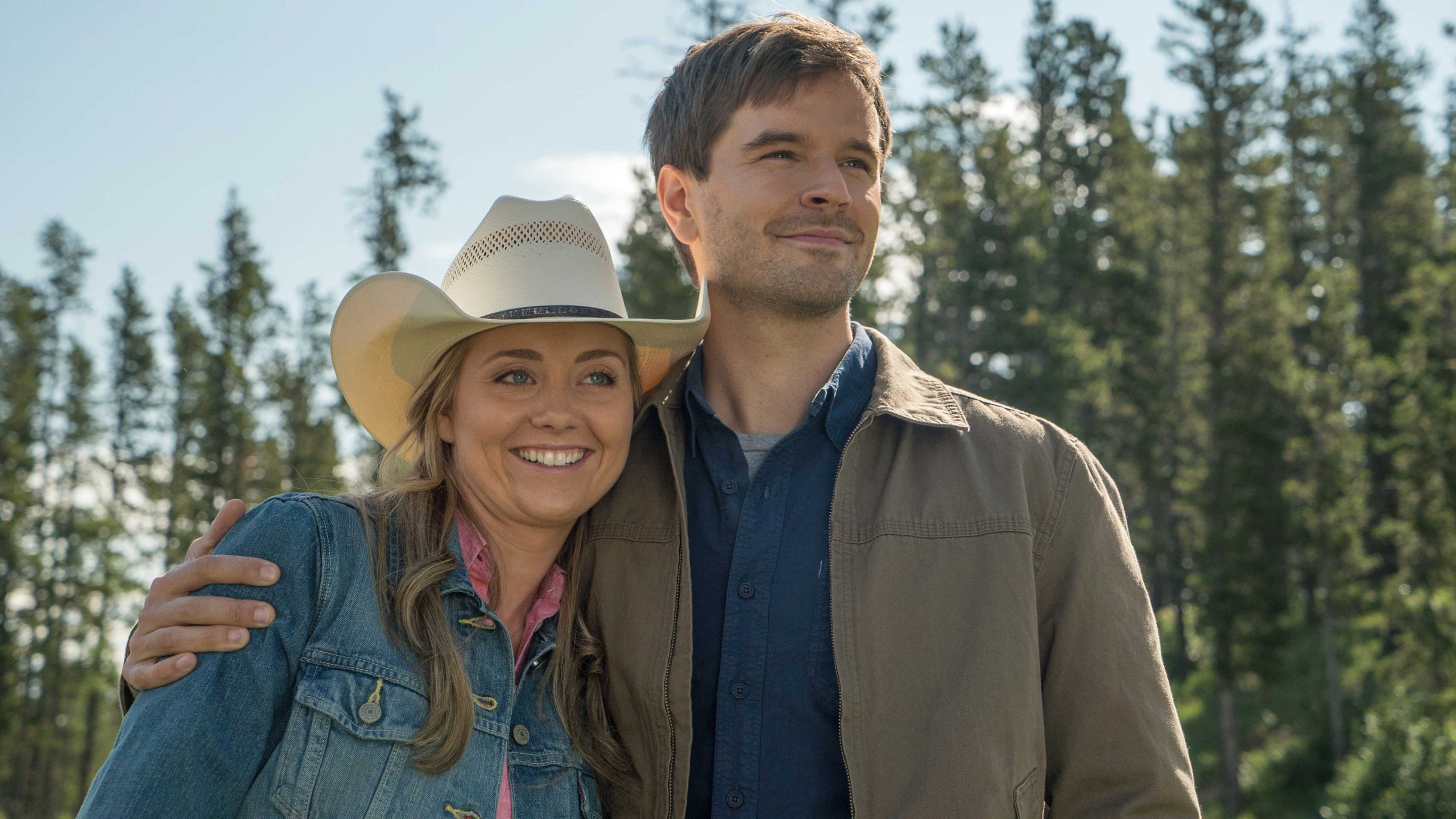 Heartland – What is the show all about? (Recap)

The story of Heartland started when Mrs. Bell suffered from a heart attack. This was when her Shetland pony gets abandoned as its owner is gone. But Amy gets generous enough to take her in. Lou surprisingly becomes too attached to the pony when Amy brings Sugarfoot home. This is when Kerry Anne shows up. She is the old girlfriend of Ty. She reveals that she has taken up a job nearby. Although, the woman is causing her own share of troubles in our heartland family ranch. Just like that, Amy gets terrified of her, but Ty steps in. He sends Kerry Anne back to BC because he is aware of the issues she has started to create.

Later, we have Nick Harwell, a jumper, showing up. He is in Heartland to train Ben. But he gets attracted to Lou and starts flirting with her, and they almost get to a lunch date together. This was not even the intense part of the show. I mean, we find out that it is Wes who wants to sell a herd of some wild mustangs to a slaughterhouse. With the help provided by every member of her team, Amy gets to Wes and gets him fired. She also saves all the mustangs, thus making everyone happy and satisfied with her work. This is what the official plot of Heartland is, actually. We witness various obstacles and random happiness that blends to create a perfect satisfying show.

This installment started with how some of the strange turns have been brought to our Heartland family. No doubt that these are majorly caused by the events that took place last year. Amy is going on with a major transformation going about in her life and how she likes to manage her chores. Lou has been handed over the mayor of Hudson’s responsibility, and she is finding it quite hard to cope up with all of that. All this while, we have Georgie, who is not afraid to go back to the sport she has always dreamed of.

Till now, we have had four episodes of heartland season 14 with us, and they have proved to be heartfelt. The forthcoming fifth episode is going to bring even more details about the characters. According to the official description provided by the Heartland creators for the episode, we will witness Amy finding the ill, wild, black stallion and taking care of it. This happens after discovering that the horse was brutally forced out of the herd from Will’s ranch. Heartland season 14 episode 5 release date has is set to be the 14th of February 2021.