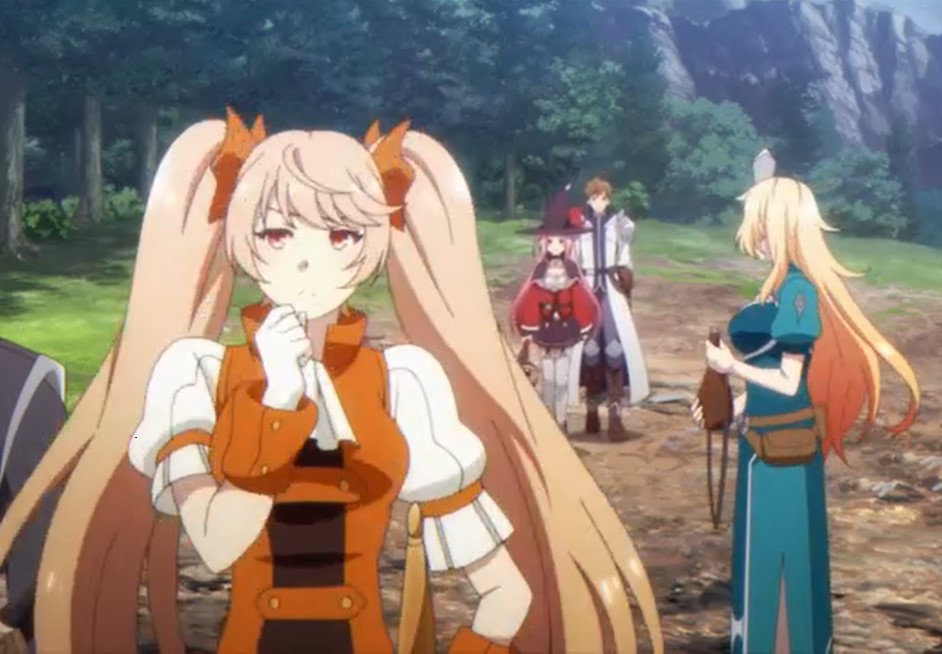 The demons continue to rise and spread fear in humans’ life. Kasel is about to get another key to unseal Holy Sword. The Holy Sword Aea shows its power during the battle, and Kasel is confused and afraid that he could not control it. He continues his journey to unseal the Holy Sword. He is traveling with his group to meet with Pavel in the Windland Snow Mountains. Kasel reveals that he has been pursuing to get stronger, but it is not enough.

He realizes that for him to control the Holy Sword, he does not have to allow his heart to beat him. In the morning, Frey met with an unknown girl who miss took her for someone. She thought that Frey is Elaina, who has just met with an accident and lost her memories. Roi shows up, and the girls thought that he tricked Elaina and give her a new identity as Frey. She comments that Roi is hot; that is why Elaina is pretending to be Frey.

King’s Raid: Successors of the Will Episode 17 Release Date and Recap

King’s Raid: Successors of the Will Episodes 17 will be released on Saturday, 23 January 2021, at 1:23 AM JST. This Anime will be releasing the new latest episode every Saturday. You can watch or stream this Anime officially on AnimeLab and Funimation. Take a look at the development of this Anime on this link: King’s Raid: Successors of the Will Episode 16. Let us take a look at the recent development below. 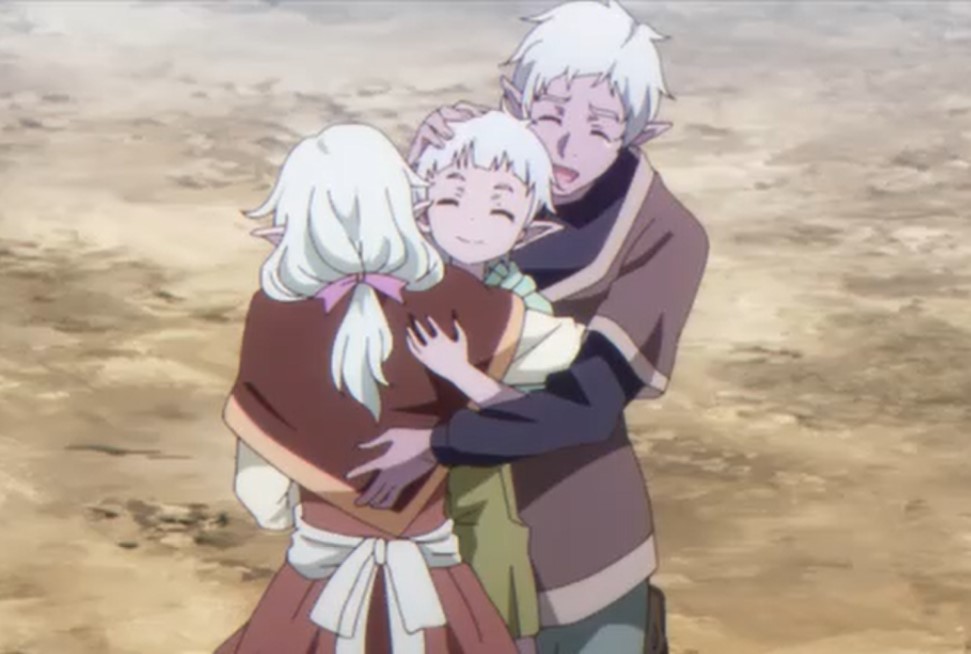 Previously on King’s Raid: Successors of the Will Episode 16

Kasel and Cleo join the trio, and the girl realizes that she was mistaken. She apologizes that she got carried away by her imagination. The girl reveals that she is Reina, who is hired by the villagers up ahead to find someone. Frey said they are going to visit the village. Cleo manages to take a big spider in a single shot, thinking that she got dinner for Kasel. Reina told her not to touch it because the spiders in this village are venomous.

Reina adds that she is a mercenary who works for money. Roi comments that he has heard about a skilled mercenary Reina. Reina agrees that it is her, beautiful mercenary and Roi said they are wasting their time. He tells others that they must leave since he has noticed that the skilled mercenary mistook Frey for someone. Reina tries to stop them, and Roi told her that they do not have time to play around with her.

She replies that they are just going in the same direction, and she will show them around the village. Reina asks if they are from Orvelia and Frey said they are and why. Reina said if anyone asks them, they must say they are from the Empire, just like her. Kasel asks why they have to lie, and Reina told him that she would explain later. They reach the Inn that Reina is staying and finds it full, but Reina said she would stay with them.

While they are relaxing, Kasel finds why they have to say that they are from the Empire. He heard the elves badmouthing Orvelia that they kill women, children, and they are the ones behind the demon incident. One of the elves saw Kasel’s group and asks Reina who are they. Reina reveals that they are her friends from the Empire. The elf guy tells Reina if she learns something, she must let them know. 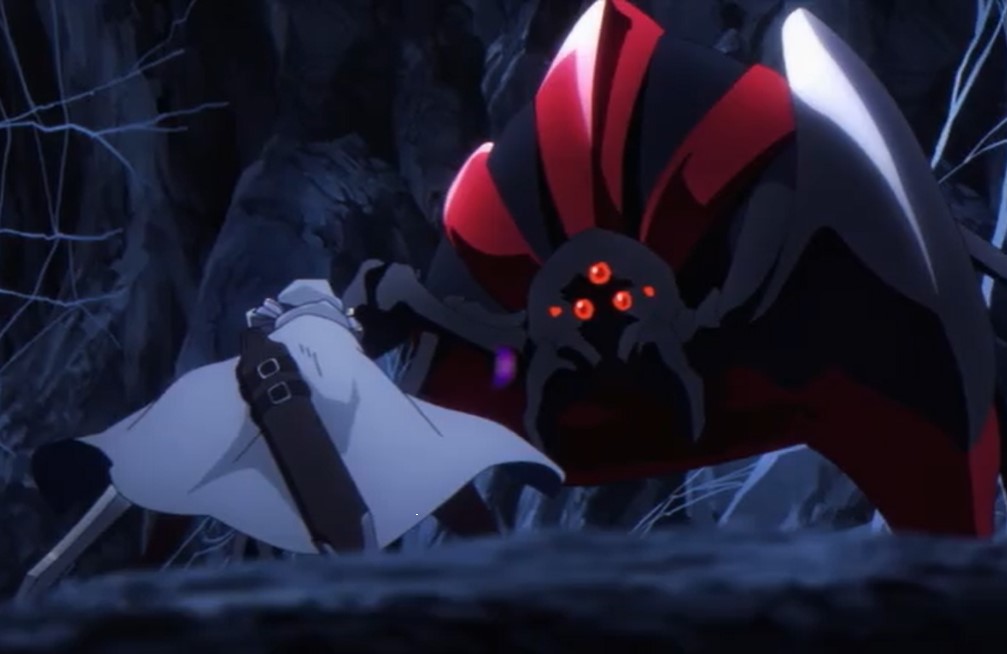 Later, Reina tells Kasel’s group in private about the disappearance of dark elves and humans around the village. Roi realizes that according to the dark elves’ point of view, Orvelia is just a tyrant and slaughterer. Reina warns them not to talk about their home town until they leave the village. Suddenly Reina heard the villagers complaining outside, and she looks by the window. She asks what is happening, and they said Laiden is missing.

They look for Laiden in the woods, and they could not find him and started thinking that he is taken. They decide to split up and search again, but Kasel and Reina fall inside the cave. Kasel reveals the truth that he is the heir of the Holy Sword, and he defeated the dark lord Angumund. He warns Reina not to be romantic with him because he is a dangerous man since he can not control his powers. He might end up hurting people around him.

King’s Raid: Successors of the Will Episode 17 Preview

With us here, we will keep on releasing new episodes and updates every week after the release of the latest episode. This week that all we have about this Anime’s latest youtube preview and updates.