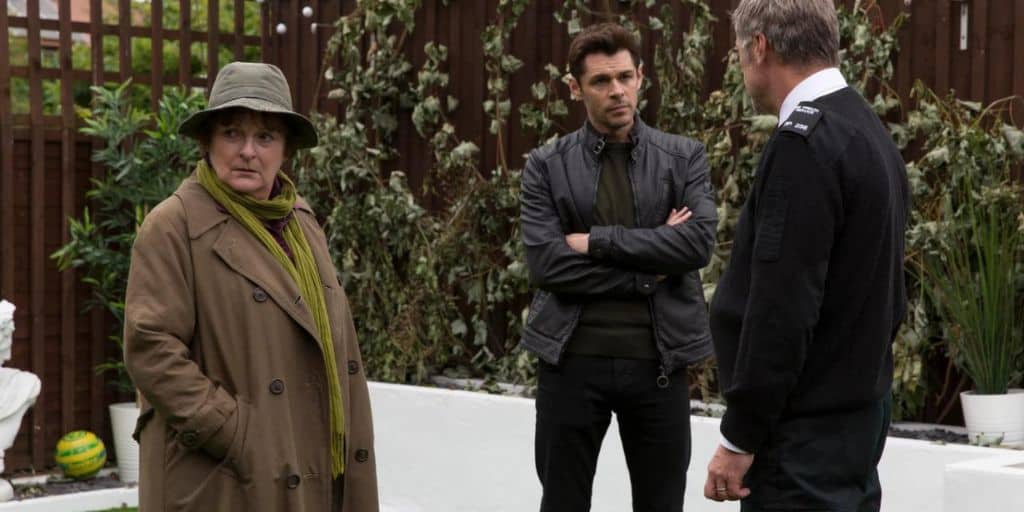 For murder mystery fans, Vera is a great show to watch. A long-running series with 11 seasons already released, and now the 12th one is about to get released. The first season was aired in 2011, and now it is still going on. Ann Cleeves wrote the novel series Vera Stanhope and this TV series is based on that novel only.

The plot of the show is about Detective Chief Inspector Vera who has the job of solving murder cases and reducing crime rates. The location of the show is Northumberland and North Tyneside which are the same places where the original author spent more than two decades. The detective is shown to be passionate about her work.

With typical detective clothing, a hat, and an overcoat, Brenda Blethyn has played the role of the detective and has done her job brilliantly. Now, if you have watched the previous 11 seasons, you must be excited to know about season 12. So let’s know about Vera Season 12 Episode 1 release date and where can you watch the show. 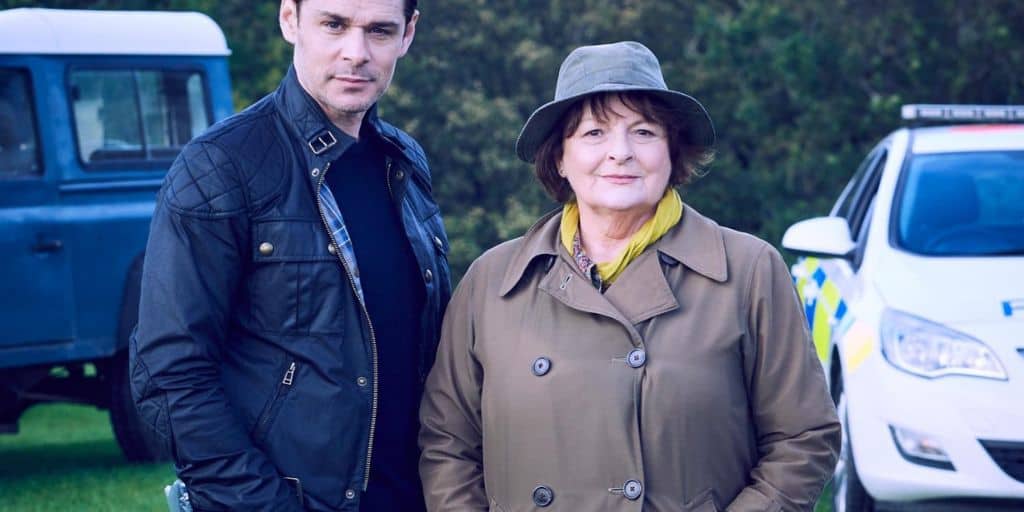 There is a body found inside a car that was burnt, and Vera has now gone there to investigate. After some time, the body was identified as a popular local GP, and during the investigation, Vera came to know about the lust, betrayal, and intrigue.

In the next episode, one body was found near the banks of river Tyne, the body came through the water. The body was of a woman, who was a popular, and loyal friend, a loving mother, and a wife. Despite this, we see some betrayal, intrigue, and lost promises in her life. 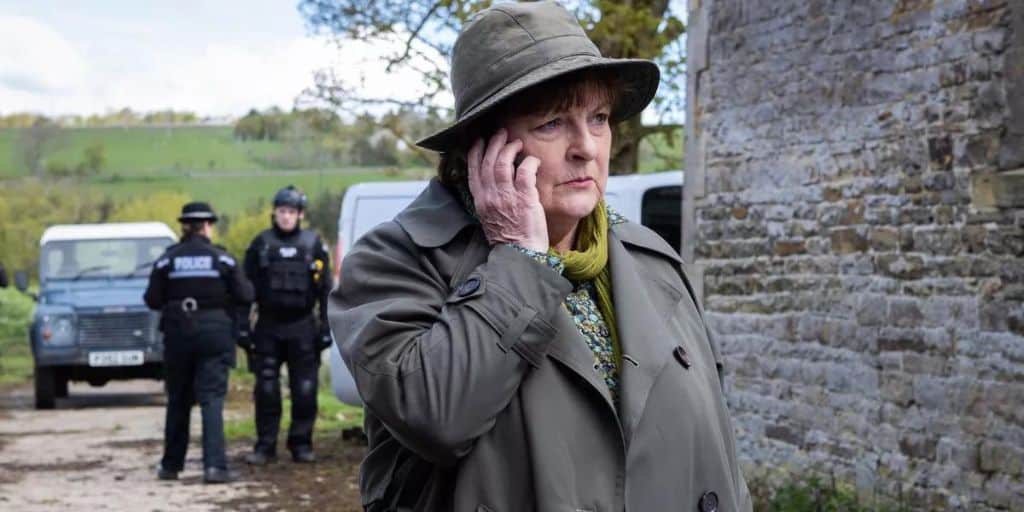 The title of the episode is “Against The Tide”, and we will see DCI Vera Stanhope in the first scene, who is going to the remote lighthouse to see a body that was discovered there attached to a boat. After some time of investigation, she finds out that the body is of Local Council Enforcement Officer and a sailor Frank Channing. Now the question was whether it was a murder or not because he was a family man, and had some strong friends, and was also respected.

After some time, Vera finds some evidence that depicted the murder. Vera with her team starts researching Frank and how he used to live in recent days, and they came to know that, in recent times, his life was not going well and he was having some problems.

In the 12th season also, we will see Brenda Blethyn as the lead detective Vera. During an interview with Radio Times, she told that she has been loved by the North Eastern people of England and, this is one of the reasons why she doesn’t want to quit the show. 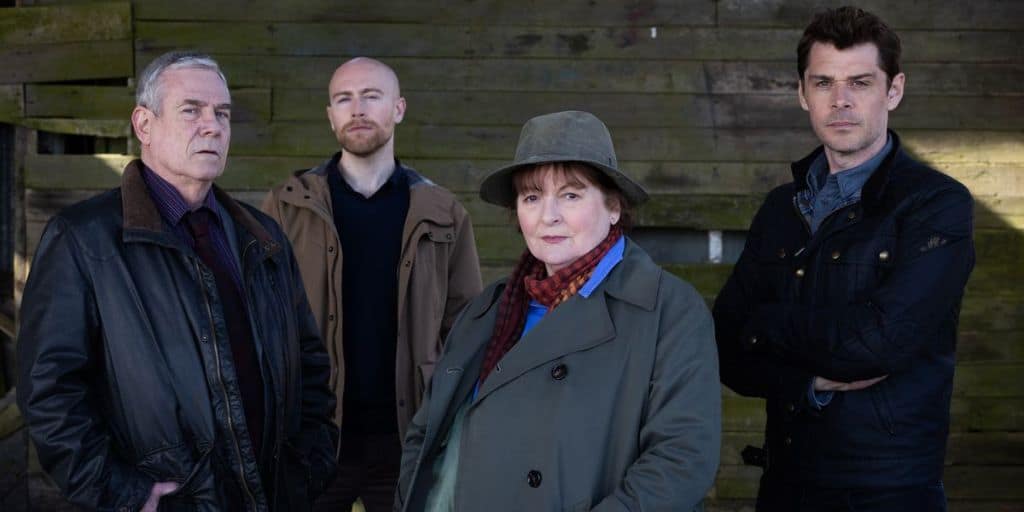 In this season, there is a new entry in the cast. Sarah Kameela Impey will play the role of Pathologist Doctor Paula Bennett. She lost her father in the show and is an amazing and loving doctor.

Where Can You Watch Vera Season 12 Episode 1?

Veera Season 12 Episode 1 will air on Channel ITV1 in the UK. It will also be available on ITVX for free. But there will be ads on that, so to avoid the ads, you can move to ITVX Premium.