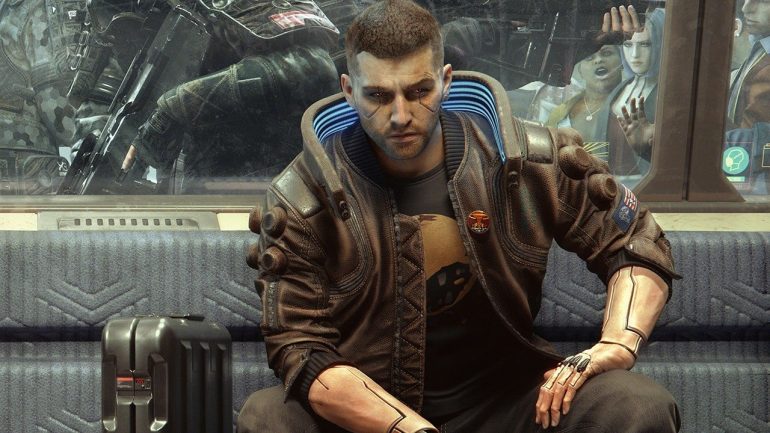 Well, we must surely say that the launch of Cyberpunk 2077 happened to be a bit rough. Also, the controversy and the hype that followed the game’s development for eight years certainly did not help things at all. The game can still be played on various platforms, but we can understand why many people are trying to refund the game.

All this while, to get a refund is often more easy to be said than it is being done. But it is definitely the thing in demand after the trainwreck of the launch of Cyberpunk. To users’ luck, there still are many digital storefronts that allow exceptions to request a refund. Well, here we have listed some platforms where you can get a refund for Cyberpunk 2077.

As of right now, Microsoft has officially announced that they are trying to expand their policy of refund for Cyberpunk 2077. This event is taking place for the predictable future. This indicates that people who have bought Cyberpunk 2077 on the Xbox Store can still receive a full refund. This can be done no matter how long the users have played the game or how long they have owned it.

Given that Xbox One and PS4 versions of this highly anticipated game are in a state that can not be played, it is really nice to witness Microsoft step up for their people’s ease. To get a refund for Cyberpunk 2077 on Xbox, you all need to follow this support page. This is going to walk you through the whole process of getting your money back.

Well, Cyberpunk 2077 launching on Playstation 4 can be considered as the worst game launches of 2020 without a hint of doubt. There were reports from many players that they are unable to play the game in its current state. Given this statement, we had a reveal from CD Projekt Red, who admitted that they were quite aware of the game’s current-gen version not being ready to be shipped yet. Thus, many people who use PS4 need to know how they can get their money back.

Well, to ease all your issues, we have Sony officials who have created a dedicated page to process all the refunds for Cyberpunk 2077. The guys have also unlisted the game from their online store until further notice arrives. All people have to do is, check the previously mentioned website and follow all the mentioned instructions. As long as the users can verify their purchases on Sony, they should all expect to get a full refund of the game.

On this platform, all users can ask for a refund after 14 days of purchasing the game. Although, they must have less than two hours of playtime, or else the game will not be refunded as such. Well, to seek a refund from here, all people have to do is navigate towards the Contact Us page listed in Epic Games Launcher. This is exactly where all the players will be provided with a submission option for their refund.