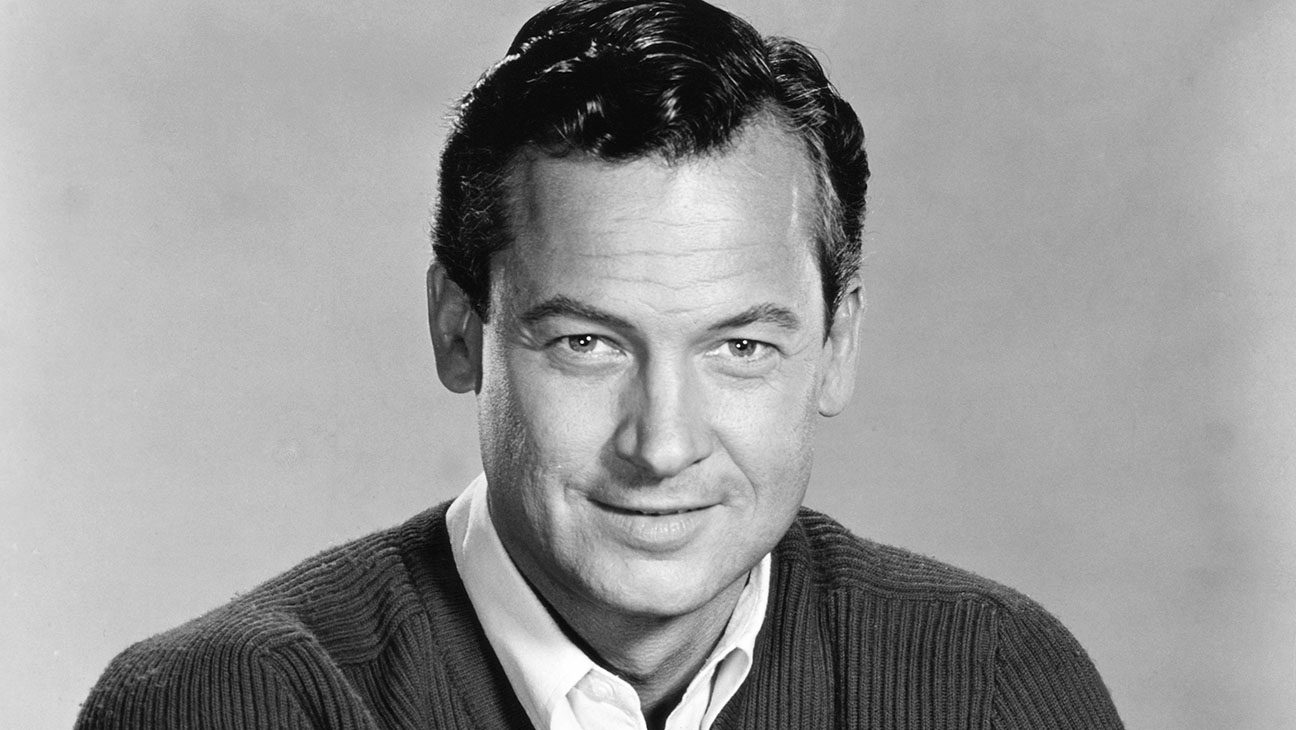 It is a sad day indeed as far as former Days of Our Lives star Mark Miller has passed away. He was 97 years old. The devastating news was further confirmed on Twitter by his daughter Penelope Ann Miller. Penelope remembered her father as a person who loved deeply & was loved by all who knew him while he touched many lives. Actor Rob Morrow has also paid his heartfelt tribute.

She further described him as someone funny, fun, & always creating, and cherished this life and saw the glass half full! Penelope concluded the heartfelt goodbye note by saying how she was blessed to call him her dad.

Mark Miller Starred in ‘Days of Our Lives

Mark Miller starred in the popular show Days of Our Lives, as he appeared in 17 episodes from 1975 to 1976 as J.R. Barnett. The actor went on to star in the NBC sitcom Please Don’t Eat the Daisies from 1965 to 1967. In the series, which ran for two seasons and 58 episodes, Miller portrayed the role of a college professor named Jim Nash. Take a look at the heartfelt Twitter post given below.

My Papa’s beautiful soul left this earth 9/9/2022. He loved deeply & was loved by all who knew him. He touched many lives. He was funny, fun, & always creating. He cherished this life and saw the glass half full! I was blessed to call him my dad❣️🙏🌟 pic.twitter.com/mbhgOpW19t

The actor soon began to work action felt in the television industry as his other acting credits include Guestward Ho!, Bright Promise in 1970, and even starred for just two episodes of General Hospital in 1965. Mark Miller also made several guests appearances in shows during the ’60s and ’70s, and these shows include I Spy, The Andy Griffith Show, Alfred Hitchcock Presents, The Patty Duke Show, The Twilight Zone, That Girl, Adam-12, Cannon, Emergency!, Barnaby Jones, Kung Fu, The Waltons, and Marcus Welby. 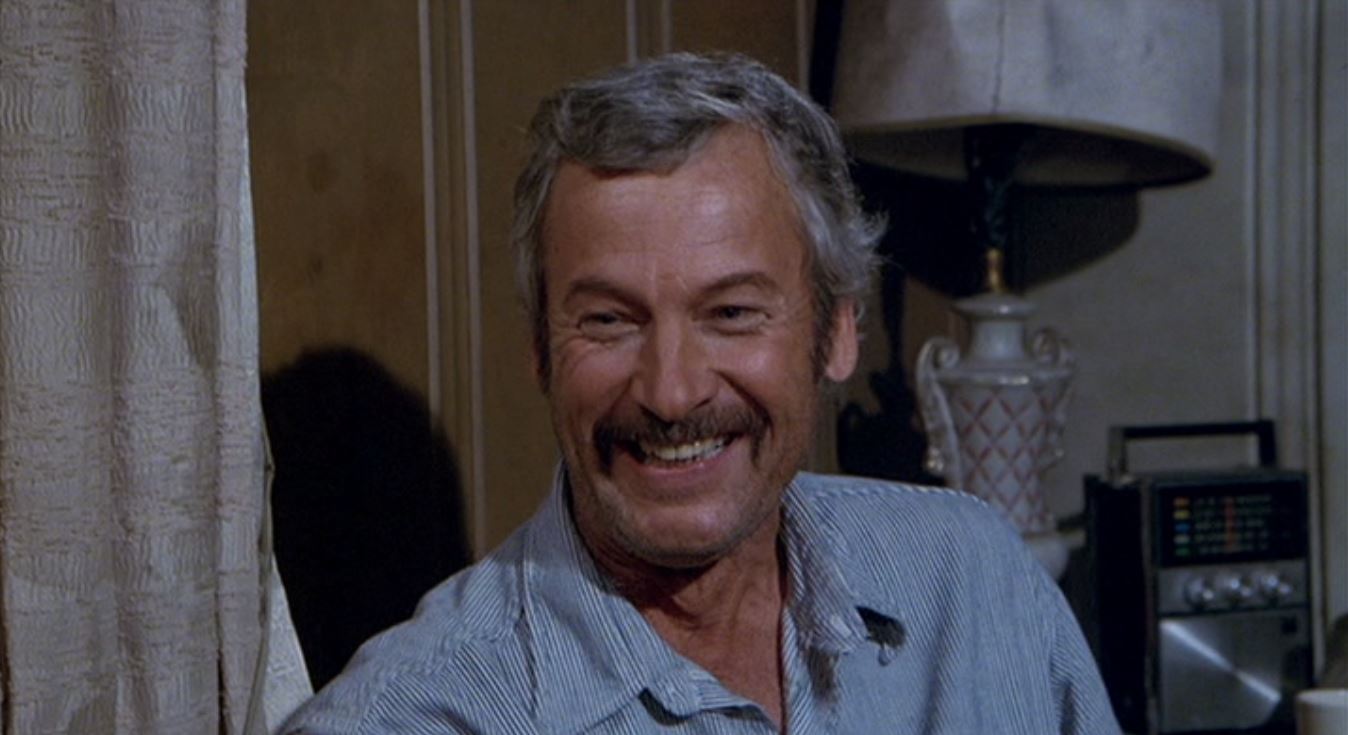 Other than the television industry, the actor had to spend a fair share amount of time in movies, including Blonde in Bondage, The Hook, Youngblood Hawke, Dixie Dynamite, Mr. Sycamore, Ginger in the Morning, and Christmas Mountain. Miller served both as the writer and actor in 1982’s Savannah Smiles. The movie included two of his daughters.  In 1995, Miller tried his hand at screenwriting screenwriters for the romance flick A Walk in the Clouds, which starred actor Keany Reeves.