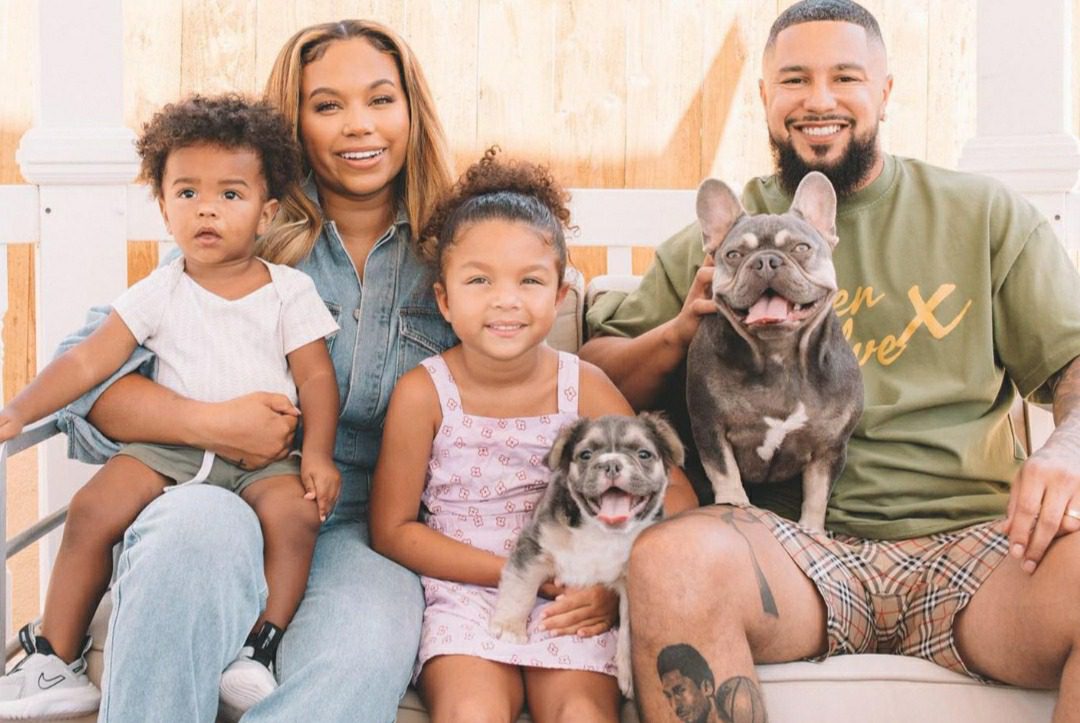 Fans are lately wondering what happened with Cheyenne From Teen Mom. Before getting into further details, let’s have a look at the storyline of the reality television documentary. Teen Mom depicts the lives of different young and teen mothers. They share the journey of their motherhood involving their exhausted family and relationships with their spouse. Being a mother and raising a child isn’t an easy task, irrespective of what the situation is.

Teen Mom made its debut in 2009. Talking about Cheyenne Floyd, she and her family met with an accident which made the fans wonder if she is fine. Was that too serious?  For those who don’t know yet, here is what you should know about Cheyenne Floyd from Teen Mom.

Cheyenne Floyd From Teen Mom Meets With An Accident

Earlier, Cheyenne participated in the dating show, Are You The One. Later, she joined Teen Mom along with her fiance, Zach Davis.

Cheyenne and Zach shared that they were shot while they were in the car. They weren’t the only ones there, but also with their children. It was terrific. When asked about the incident, they revealed that the person who shot them was not unknown. They already knew him. Zach shared that the car was shot not just once but 13 times. On this note, he said, “It was the worst feeling in the world.”

Fortunately, none of them got any harm. Cheyenne referred to it as a ‘miracle.’ The Teen Mom star also said, “God covered us that day because every cop who was there said they don’t understand how we are all alive. I had to pinch myself to make sure I understood that I was alive.” Who was the shooter? Despite knowing him pretty well, neither of them has revealed the name. But why did he shoot them? This is still not known. 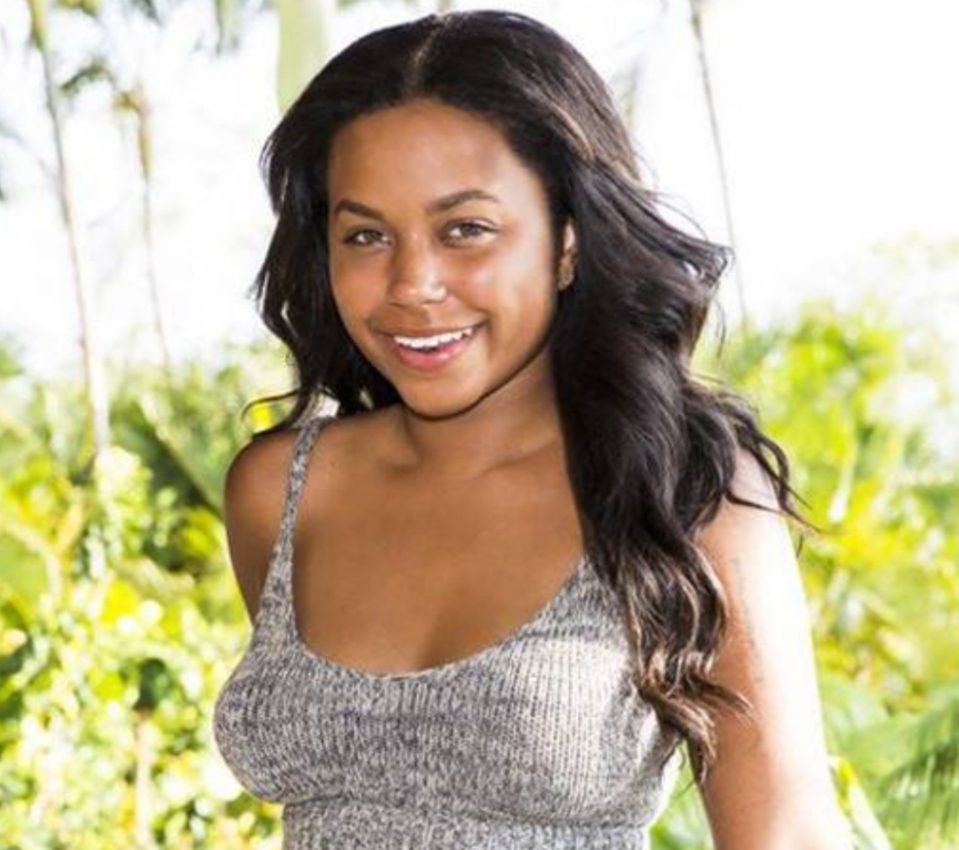 Despite not getting any injuries in real, it was indeed a very traumatic experience for each of them. Cheyenne said, “I feel like he didn’t kill us, but he took so much from us”. As a mother, she was more worried about her kids, Ace and Ryder. Fortunately, they are fine now.

Later, Cheyenne from Teen Mom shared that she had to get herself admitted to a hospital. Why? Because she fell ill and assumed it to happen for the gunshot incident. The television personality took it to her Instagram account and shared that she was then “recovering from surgery.” Hopefully, everything is fine now. Best Wishes!