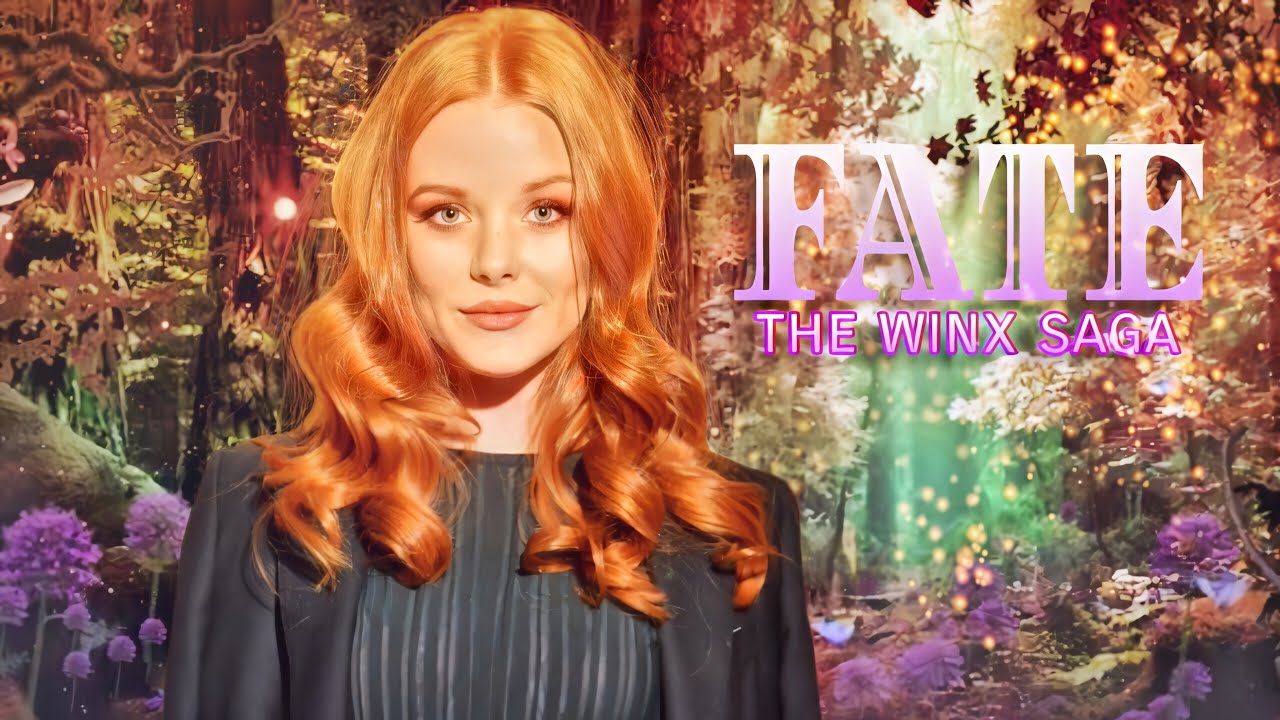 Fate: The Winx Saga release date and its initial trailer have now been announced by the hefty OTT platform Netflix lately. You can check out its release date and the fan reactions to the trailer given in this article. Certainly, Netflix has recently revealed its first trailer of the Winx Club, a new remake of the Italian cartoon. However, the original show was released in 2004 and then ran for further 5 years until 2009 before Nickelodeon created it for an American audience in 2010. Moreover, it did not gather a positive response from the Winx Club fans, who always loved and watched this animated series their whole childhood.

Certainly, it all follows the adventures of the teenage “fairy warrior” Bloom and all her friends as they try to navigate life at Alfea College, with their magical boarding school (Ron Weasley unfortunately not included in this). However, its six-part live-action series produced by Vampire Diaries’ co-executive producer, i.e., Brian Young, is greatly inspired by one of the longest-running and the most popular franchises on Nickelodeon’s Winx Club. Moreover, you can expect witches, fairies, and mythical creatures galore.

That’s a wrap on Netflix super-series “Fate: The Winx Club Saga”. Love these guys so much. See you in 2020 😎🥳❤️ pic.twitter.com/m4dJoulK1W

Abigail Cowen (Chilling Adventures Of Sabrina) starring as Bloom, along with the newcomer Hannah Van Der Westhuyseas as Stella and Precious Mustapha (Endeavour, The Stranger) as Aisha. However, this OG show, released in 2004, was a major rating success and featured voiceovers from Ariana Grande’s likes, so here we are, hoping for a cameo.

As per the description given by Netflix, ‘Fate: The Winx Saga certainly follows the coming-of-age journey of the 5 fairies that attends Alfea, which is a magical boarding school in another world where they all must have learned to master their great magical powers while also navigating some love, a few of their rivalries, and all the monsters that tries to threaten their very existence. We now have mentioned everything that you all need to know about the Winx Club’s release date.

Certainly, Winx Club is a renowned Italian animated series that has already marked its premiere in 2004. However, it revolves around a bunch of fairies at the Alpha Academy. But the female lead Bloom is not aware of all of her superpowers before she helps a fairy in trouble. Further, she gets into another world and learns more about herself, besides meeting new friends. This latest series is a great adaptation of the same. The makers have announced the Winx Club release date will be on January 22, 2021, Friday.

So, the Winx Club live-action trailer has now got a mixed response from all the viewers. However, upon its release on December 11, 2020 Friday, its fans expressed their great views on the micro-blogging platform. Moreover, they took to Twitter and shared a series of best responses through their handles. A few of them criticized little casual outfits than the animated series, while others created memes out of them. Here, we have mentioned some of the tweets which you must check out straight away.

Read More: The Protector Season 5: Release Date and Other Details