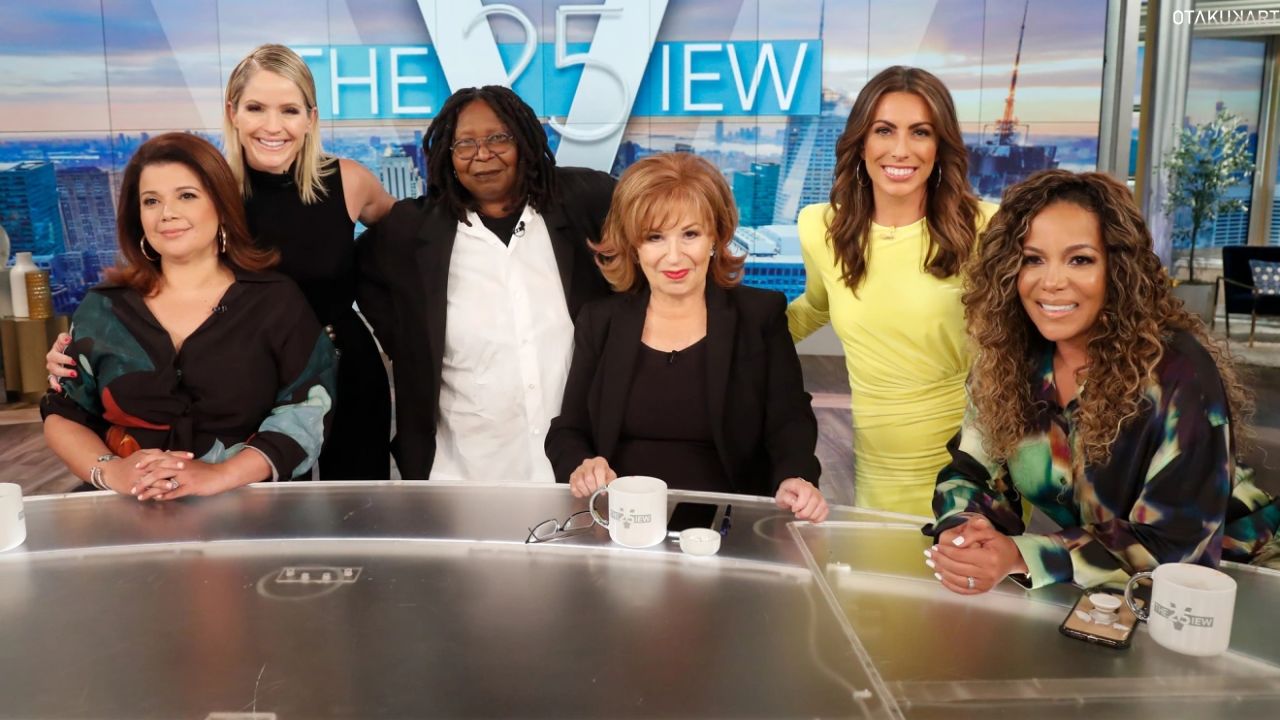 One of the most well-known American talk shows, The View, debuted on August 11, 1997, and now is running with Season 26. However, in this post, we will talk everything about The View Season 26 Episode 7, its release date, preview & more. Within the first few episodes of its premiere, this show became so well-liked that a new season was introduced. It is an ABC Studios and Barwall Productions chat show that Bill Geddie and Barbara Walters created. Whoopi Goldberg, Joy Behar, Virginia Hamilton, and Sunny Hostin are the cast members of the tv show.

This season opened with Hillary and Chelsea Clinton, who appeared for an interview connected to their docuseries, and if you saw the episode, it was really something else. Lots of conversations, pleasure, and entertainment took place. However, we witnessed our hosts conversing with Director Kevin Smith in the most recent episode. So, without any further ado, let’s see the release date and preview for The View Season 26 Episode 7. 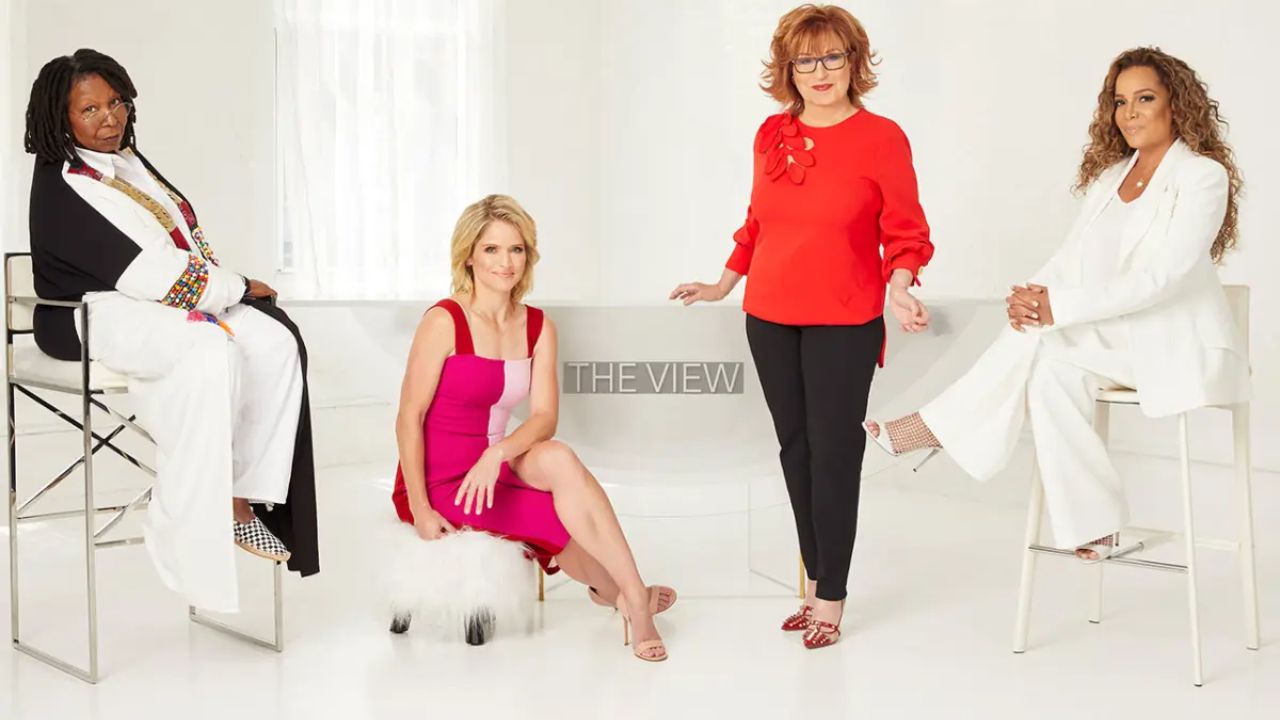 There have been 25 seasons to date, and the current season is the 26th. There have many additions and changes in the recent season. You must also be aware of our news hosts by this point. The conservative seat lost by Meghan McCain this summer was gained by Alyssa Farah Griffin, who was the White House Director of Special Communications, according to The View.

The View has more surprises in store for Season 26 than just that, though. In addition, Ana Navarro, the program’s most frequent guest co-host, is present. The well-known daytime talk show has returned with all-new episodes after a brief summer sabbatical, and you can expect that this season will include just as much live drama, sort of assumed debate, and current events and hot talks as the last one.

The View Season 26 Episode 7 is entitled “Your Voice, Your Vote.” Because the episode’s subject is so pertinent, politics and those involved in it will be a major theme. Stacey Abrams, a current Democratic contender for governor of Georgia, will be featured in this episode and share her political viewpoint. Abrams, the Democratic candidate for governor of Georgia, has focused aggressively on emphasizing her support for allowing sports betting in the state as she is behind Gov. Brian Kemp in polls. 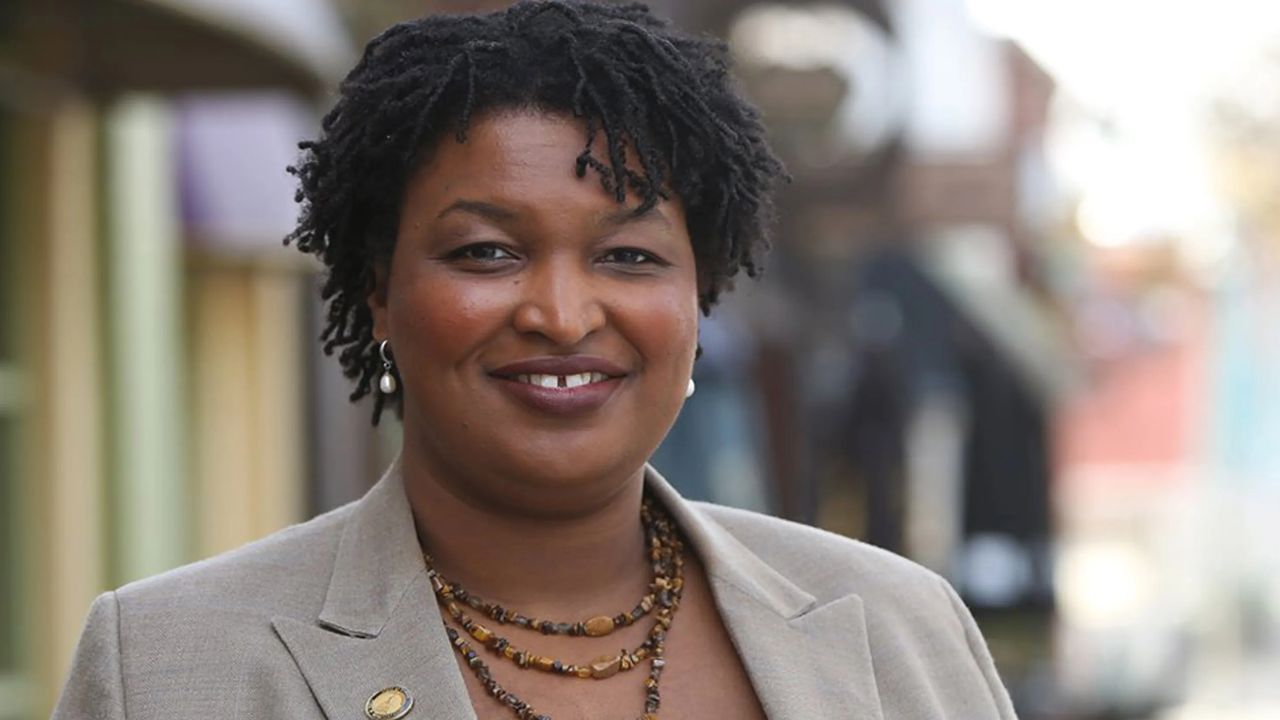 Stacey will discuss all aspects of the present situation, and our hosts will make every effort to get her to say even more. But that is not it; you will also get to see actress Jameela Jamil. She is a phenomenal performer who started out on Channel 4, hosting a pop culture show. Therefore, keep a close eye on this kooky chat show to enjoy your evenings. Check out the next section to learn about the release date for The View Season 26 Episode 7.

Episode 7 of The View Season 26, titled “Your Voice, Your Vote,” will premiere on ABC on Wednesday, September 14, 2022, at 11 a.m. ET. Our excellent hosts and a brand-new, amazing guest will be talking in this episode, which will undoubtedly be as entertaining as always. Put this day in your schedule and prepare to see one of the best episodes of the season.

The View’s seventh episode of Season 26, as well as upcoming episodes (the missed episodes), can only be viewed if you have access to the ABC network. The good news is that it’s simple to watch ABC. But that’s not all; you can stream the show on a variety of other websites as well. In addition to the conventional cable alternative, cord-cutters can access ABC online via a cable login or by streaming the channel on YouTube TV, Hulu + Live, or fuboTV.

The conclusion is that The View Season 26 is now accessible on Hulu, DIRECTV, and ABC. Additionally, you can view previous seasons. However, this was all we knew regarding “The View Season 26 Episode 7.” Check out the previous episode in case you missed it, and let us know what you feel. Till then, enjoy streaming!!