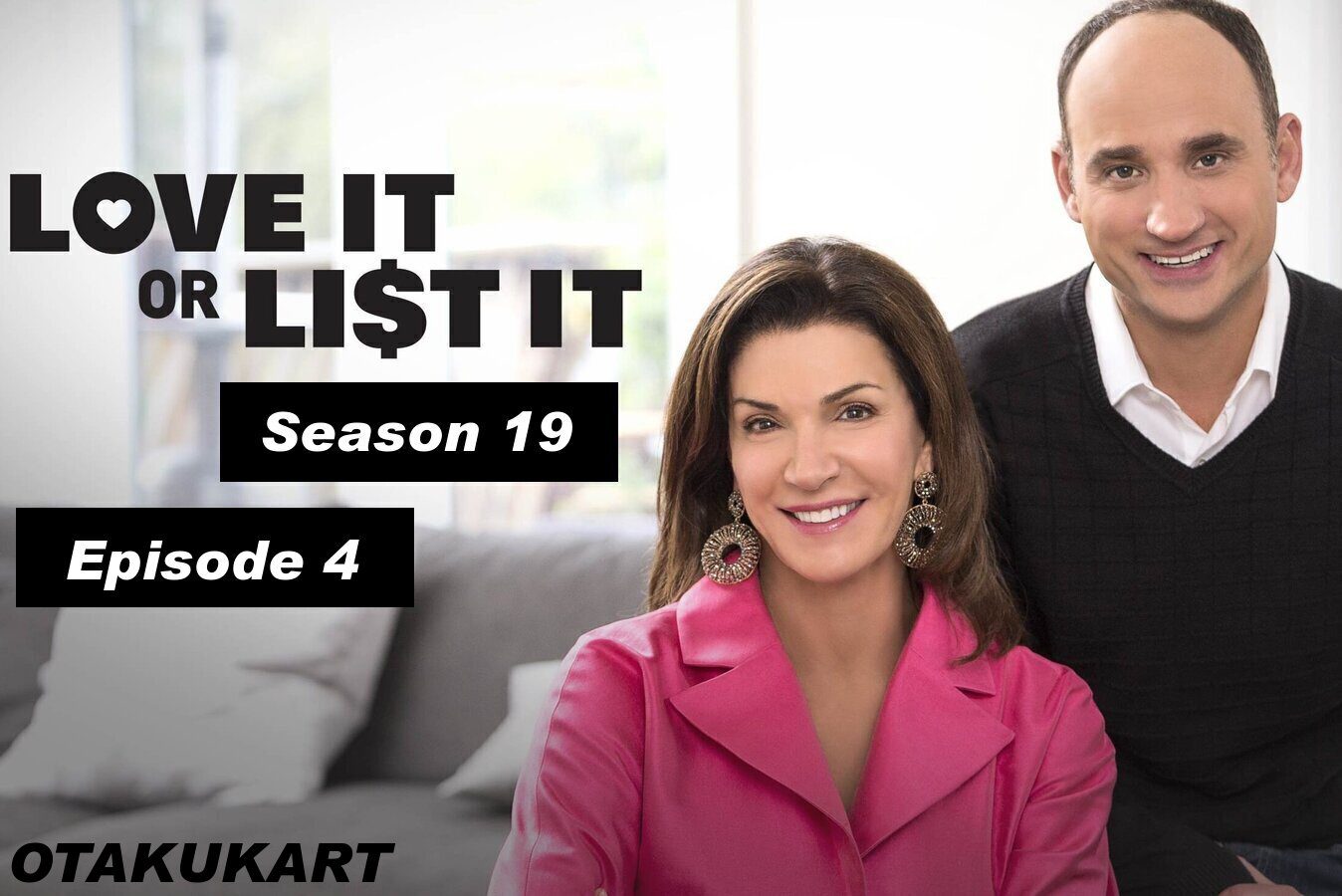 The show stars Hilary Farr and David Visentin, who are all set to guide eight new families with their housing decisions. The last episode saw our favorite duo lead the homeowners to determine if they still love their residence or are primed for the house to be sold.

Fans loved the premiere episode of “Love It or List It season 19,” where the makers tried to spice things up by turning the hosts into the participants. David has shown his expertise off, but this time for his co-host turned client, Hilary. Fans loved to see David help Hillary choose whether she needed to keep the old house or another in-fashion house that her co-host found for her. 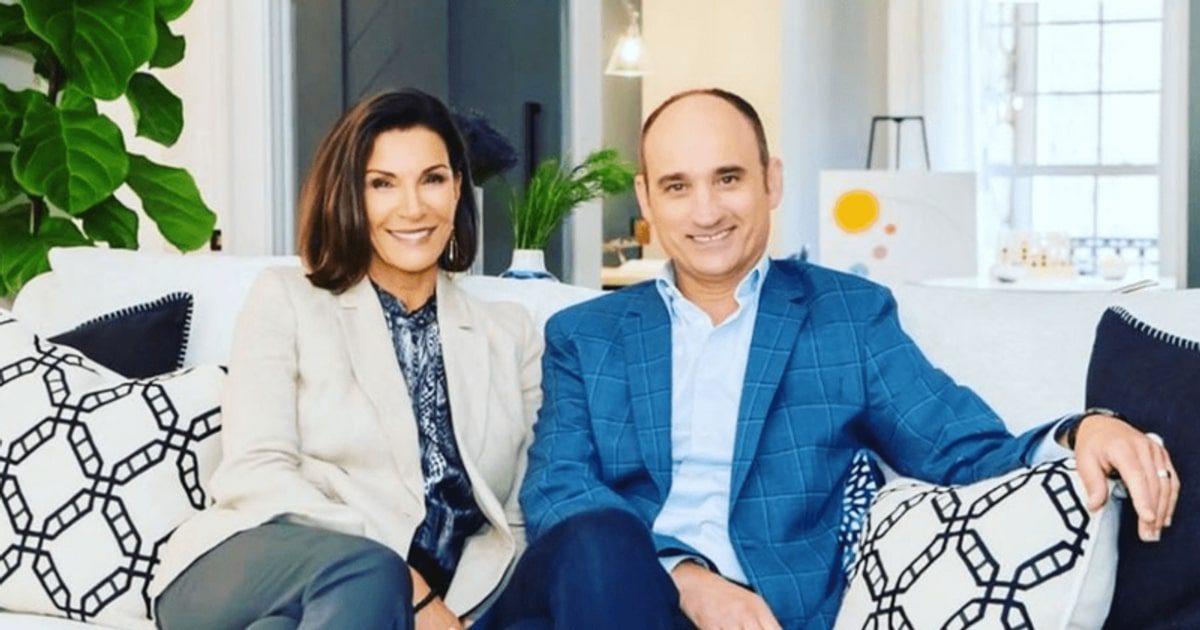 Hilary and David in Love It or List It season 19

So, when is the “Love It or List It season 19 episode 4” release date? Before revealing the streaming details, here is a quick primer about the show for those who aren’t acquainted with the show.

Love it or list it, it is said to be a house design drama that follows the same format with every successful season. Our fun host duo meets a family who introduces their beloved home to celebrity designer Hilary Farr and real estate tycoon David Visentin. Hilary tries to decode the homeowners’ desires, within their budget, of course.

Hilary is assigned to supervise the renovations and construction. And here’s the twist: while viewers watch home designer Hilary try her hardest to persuade the family to renovate their home, real estate supremo David dissuades them from doing so and encourages them to buy a new, up-to-date house instead.

They can put their old home on the market to finance the new one. The fun duo of David and Farr display extreme competitiveness, which turns out to be the show’s selling point. Their banter gets entertaining while educating viewers on what they should do first while renovating or selling their home. 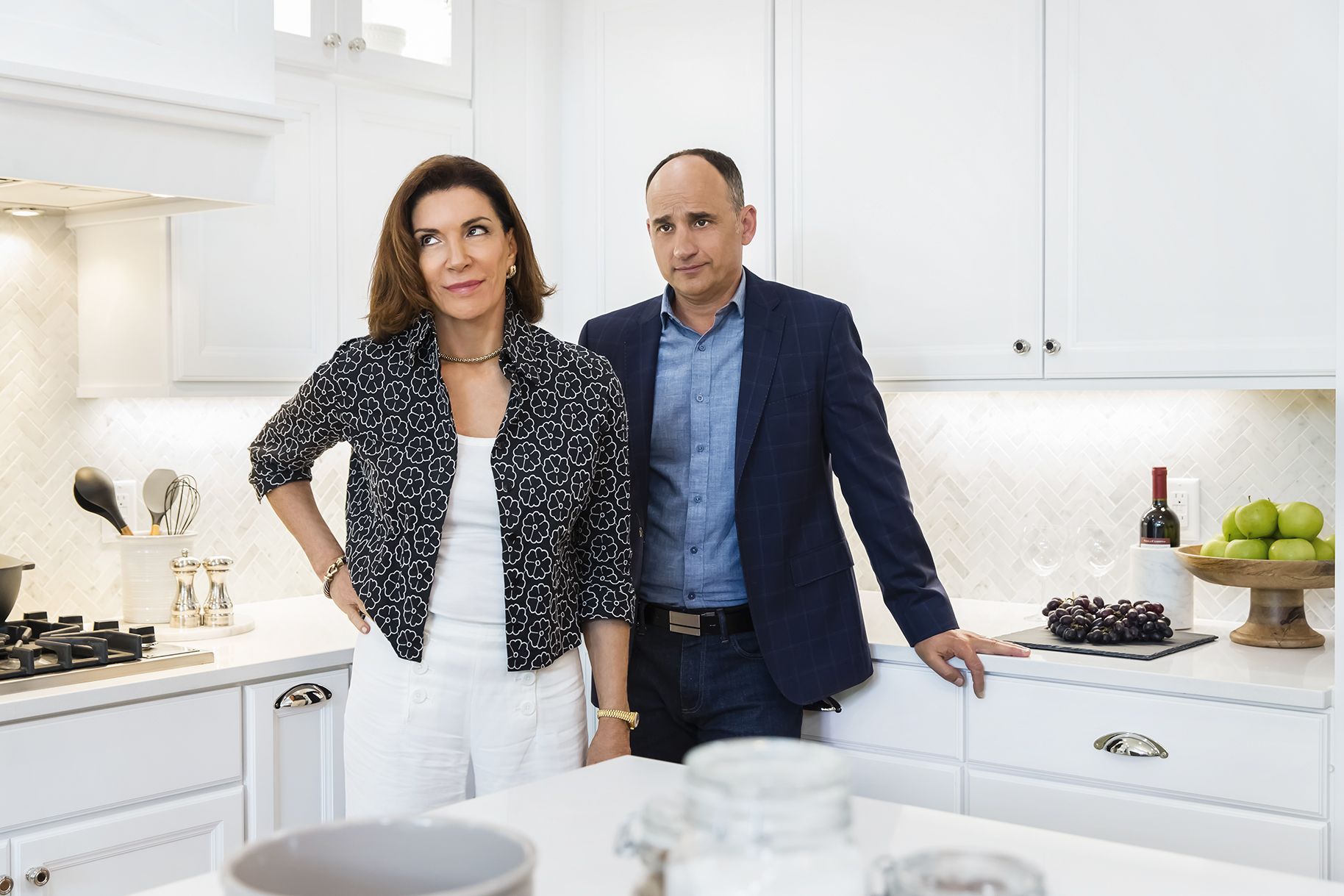 Hilary and David in Love It or List It

Some fans have also compared the hilarious duo to an angel and a devil sitting on either shoulder of clients. But they won’t reveal who the devil is. But the show tried to follow a slightly different format with the premiere episode of season 19, where Hilary became a client and occupied the shoes of a regular participant on the show.

Even the episode was a little longer, i.e., 90 minutes, as compared to its usual duration, which fans know as 60 minutes. Deviating from its usual route, “Love it or List it” season 19 sees Hilary lead herself as a designer to decide whether to renovate the home or not. However, David dissuades Hilary from doing this and wants her to list her beautiful home in North Carolina on the market instead. 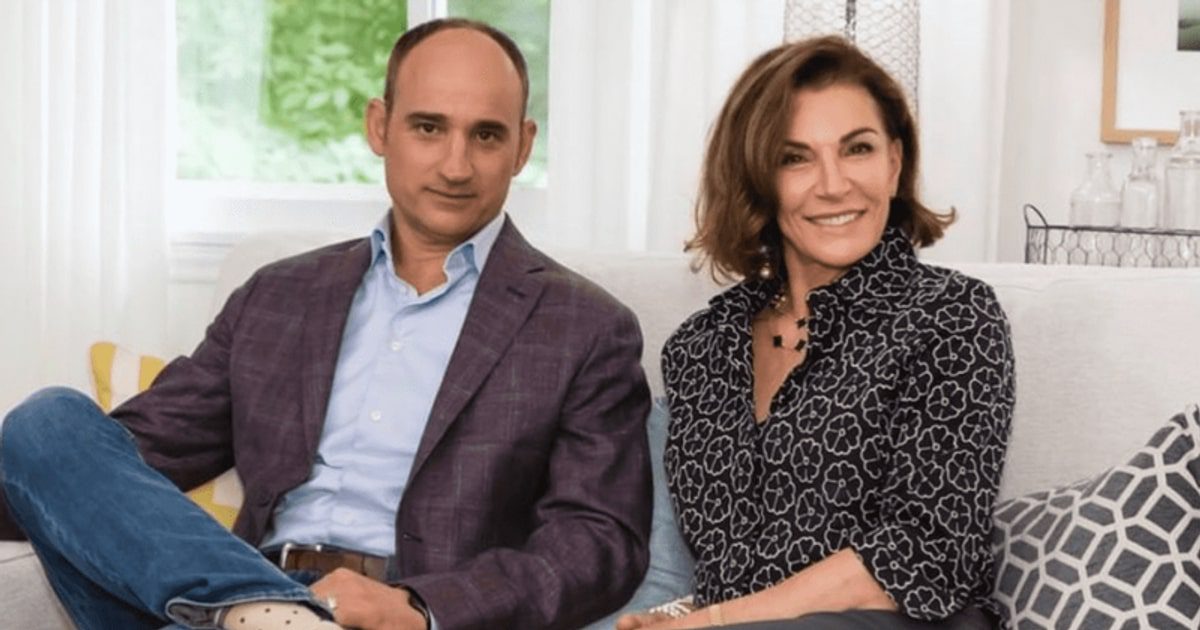 Hilary and David in Love It or List It trailer

In the finale, when Hilary presents the renovated and redecorated home to its owners, David asks the most significant question that summarizes the show: do you love it or want to list it?

Hilary Farr, who we know as a star interior designer, is said to belong to Ontario, Canada. She also has her roots in Britain and has now earned the status of being a well-known television host and businesswoman. Her applaud-worthy career began in Los Angeles as a home redecorator. Many fans are unaware that she has even designed movie and television sets. 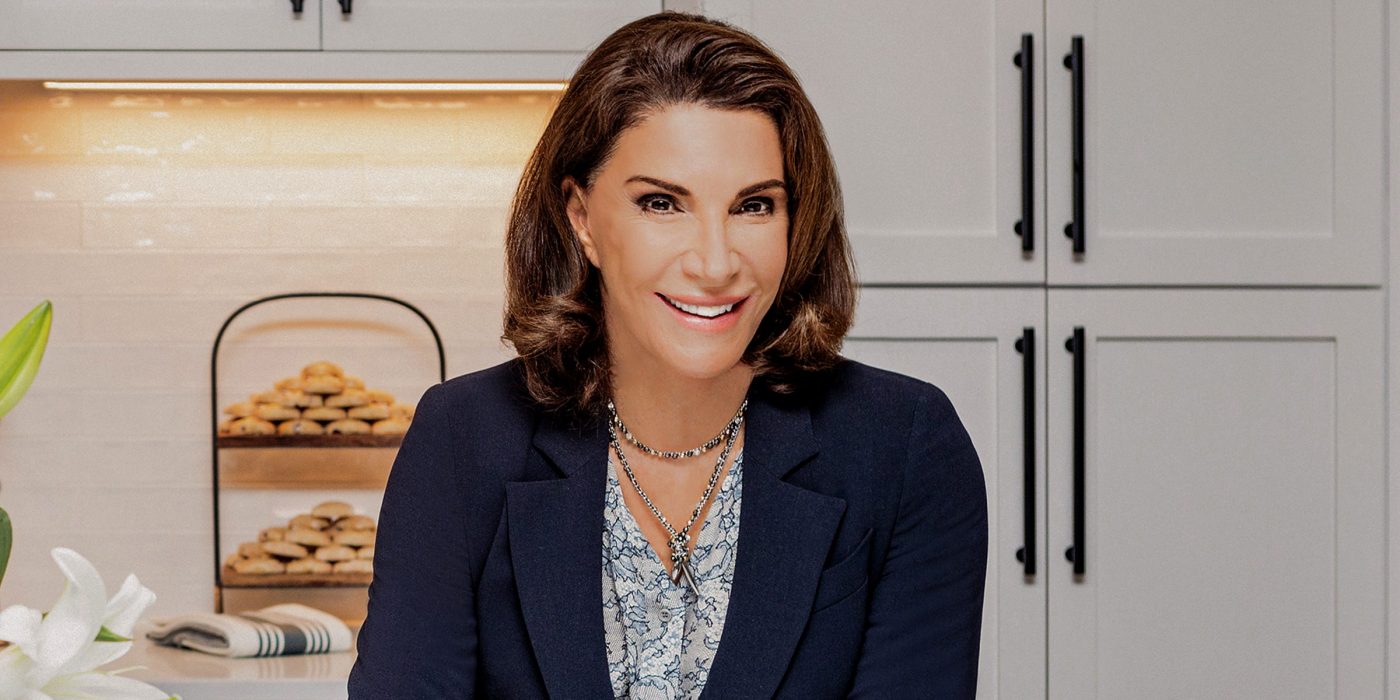 Hilary Farr from Love It or List It season 19

David Visentin is a well-known commentator, apart from the real estate sector. Reports suggest that his career started under the guidance of his father, working in the same field. Harry, The Kelly Clarkson Show, The Marilyn Denis Show, and The Today Show are some of the shows he has added to his credit. 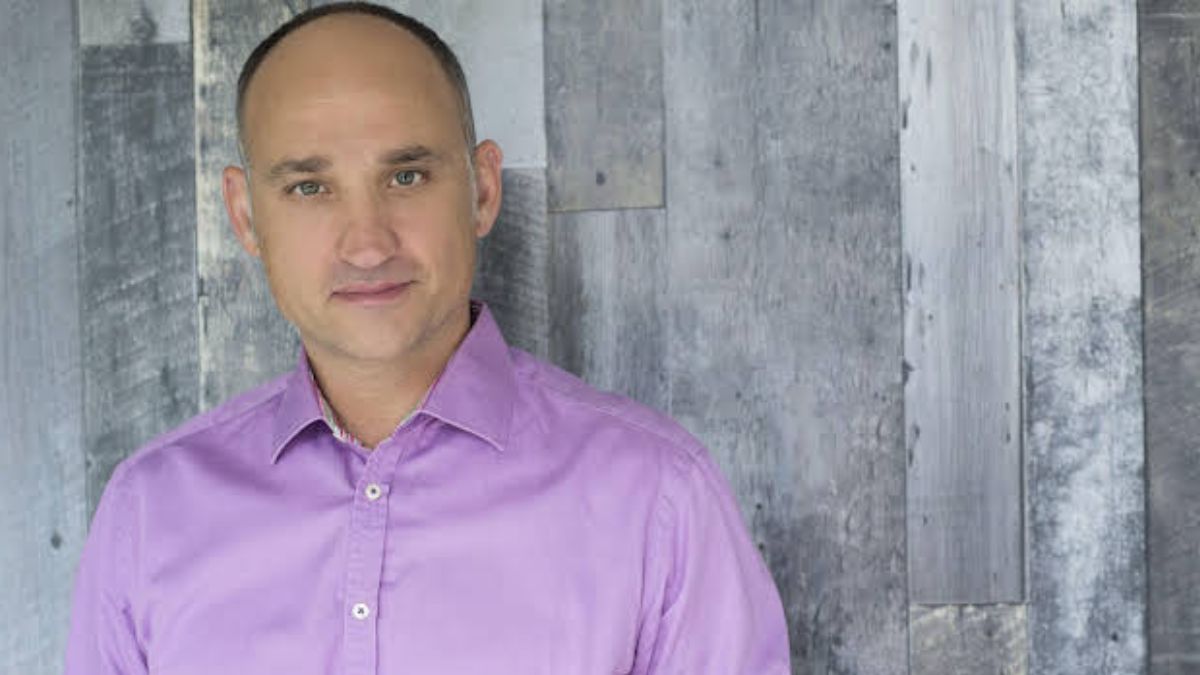 When Is The Love It Or List It Season 19 Episode 4 Release Date?

Where To Watch Love It Or List It Season 19 Episode 4?

‘Love It or List It Season 19 Episode 4 broadcasts on HGTV. However, for international fans, streaming options may include Fubu TV, Hulu Live TV, Sling TV, Youtube TV, HGTV Go, and Discovery Plus. Apart from these options, fans can either purchase or rent all the episodes on Amazon Instant Video, iTunes, Vudu, and Google Play.