‘Vanderpump Rules’ Season 8 is all set to come back with its 4th episode this Tuesday. Last Week on January 21, 2020, Tuesday, the 3rd episode of Vanderpump Rules Season 8 aired, and it was titled ‘Next Level Rage Texts.’ The upcoming Vanderpump Rules Season 8 Episode 4 will be airing this week, and we will be talking about the release date, streaming, and everything we know about it. The article contains spoilers, so proceed with the utmost care.

When is the Vanderpump Rules Season 8 Episode 4 releasing?

The eighth season of the American reality television series Vanderpump Rules is a spin-off of the ‘Real Housewives of Beverly Hills’ premiered on January 7, 2013, on Bravo. The upcoming Vanderpump Rules Season 8 Episode 4 is titled ‘Don’t Do it, Brittany’, and it will air on January 28, 2020, at 9:00 p.m. US time on the Bravo. 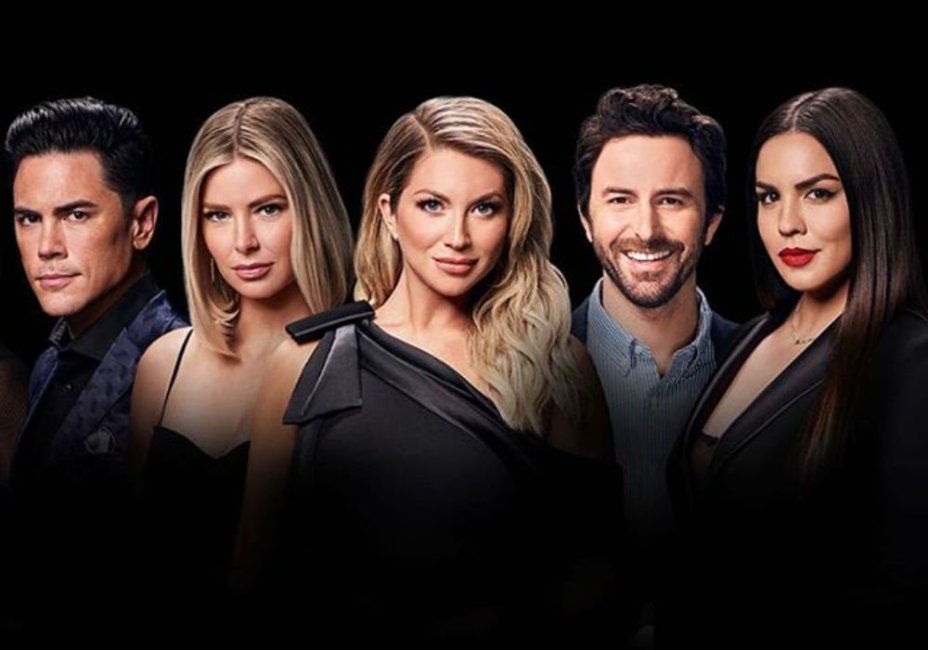 You can watch the Vanderpump Rules Season 8 Episode 4 online on the Bravo as well as on the mobile app of the same name. You can tune in to the Bravo at the above mentioned time for the people with a cable subscription for the channel.

The show also premiers on DirecTv, Sling Tv, Fubo TV, YouTube TV, Amazon Prime Video. The episode can be streamed at unofficial platforms as well, but in that case, it won’t benefit the creators of the series much.

What is Vanderpump Rules Season 8 Episode 4 about?

The show casts Lisa Vanderpump and her ambitious employees at SUR House, a restaurant in West Hollywood, as they dream at building their futures in show Business, leading to the centering of all the drama that is showcased here. The show casts Lisa Vanderpump, Stassie Schroeder, Kristen Doute, Katie Maloney-Schwartz, Tom Sandoval, Scheana Shay, Jax Taylor, Tom Schwartz, in lead roles.