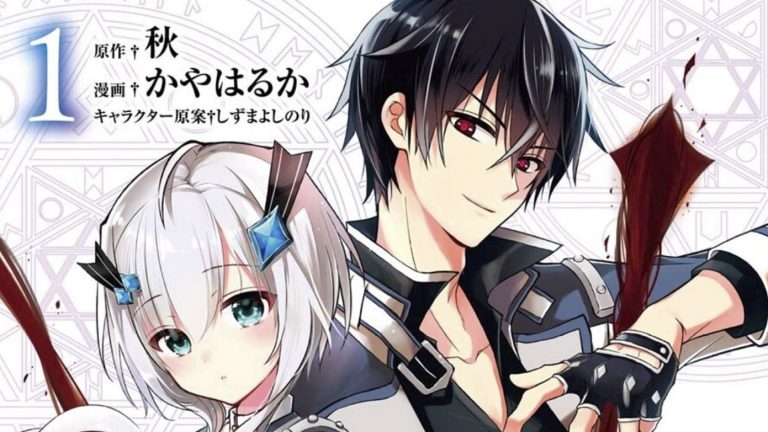 ‘The Misfit of Demon King Academy: History’s Strongest Demon King Reincarnates and Goes to School with His Descendants’ is the adaptation of the Japanese novel. This novel was released in March 2018 and its sequels are releasing till now. It was written by Shu and was published by Shosetsuka ni Naro. Yoshinori Shizuma illustrated this novel and a total of 5 volumes have released till now. Now, I would like to share the details which I have collected. Here’s everything I know;

When Will The Misfit Of Demon King Academy Episode 1 Release?

Earlier, this anime was set to release in April 2020 but it got delayed due to ongoing coronavirus pandemic. But, the creators of this anime has announced that they will return with this series in July 2020. So, overall I can say that it is scheduled to release in July 2020. But this can happen only if the ongoing pandemic doesn’t last for long and it gets over soon.

If the ongoing pandemic stretches for long then we can expect a new delay in this series. I know all the anime fans are really disappointed after the announcement of the delay. But nothing can’t be done as safety is the first priority of the creators which is absolutely right thing. You don’t have to worry, if any announcement is made then we will update that in this post as soon as possible.

No official trailer has released by the creators of the anime ‘The Misfit of Demon King Academy: History’s Strongest Demon King Reincarnates and Goes to School with His Descendants’. But still, you can have a look at some of the fanmade trailers released on Youtube. If any update is made regarding the trailer of this anime, then we will update that in this post.

Some Details About This Anime You Should Know

It is scheduled to premiere on July 4, 2020. It is expected that it might have approx 13-20 episodes in the complete series. Shin Onuma and Masafumi Tamura are the directors of this anime and Jin Tanaka has written this series. The music production and composition work is managed by Keiji Inai. It is adapted into an anime by Silver Link, the very famous Japanese anime studio.

These were some of the details available about this anime which I have shared in this post. If any announcements are made by the creators of this series then we will update that in this post as soon as possible. For upcoming updates, stay tuned to Otakukart.