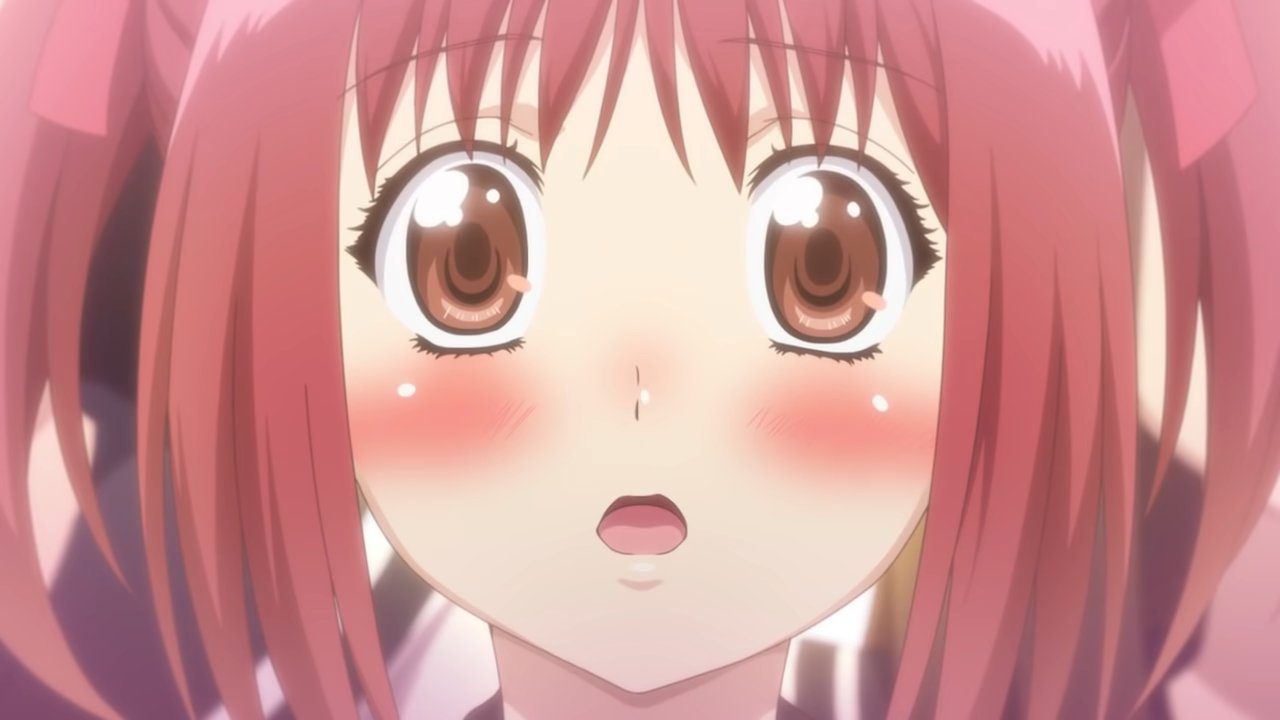 Wanna know Where To Watch Tokyo Mew Mew New Online? You have come to the right place! Though we know there is some confusion regarding which anime to watch, the name itself is a sequel. But that is not true at all, the 2022 show is a reimagining of the old show, and it has little to do with the old one. So, if you to decided to watch the old one first to catch up on current events, you won’t need to. The show is a fresh start, and we will look at the series from a fresh lens.

Tokyo Mew Mew New is reimagining the old series in the current settings. Few might argue that there is no point watching the new rather than the old one due to the similarities. The new rendition is a little gray and has less innocence than the original. Though, if you like to watch long series in one go, we recommend the original one. We are not saying you should binge it; it is best enjoyed when you watch it in breaks. The older anime is much more episodic and will feel fragmented early on. The newer animes are much more cohesive and are easier to binge for this reason. Regardless, it is worth your time to watch Tokyo Mew Mew New’s prequel as it will some neat details that the 2022 version may skim through. 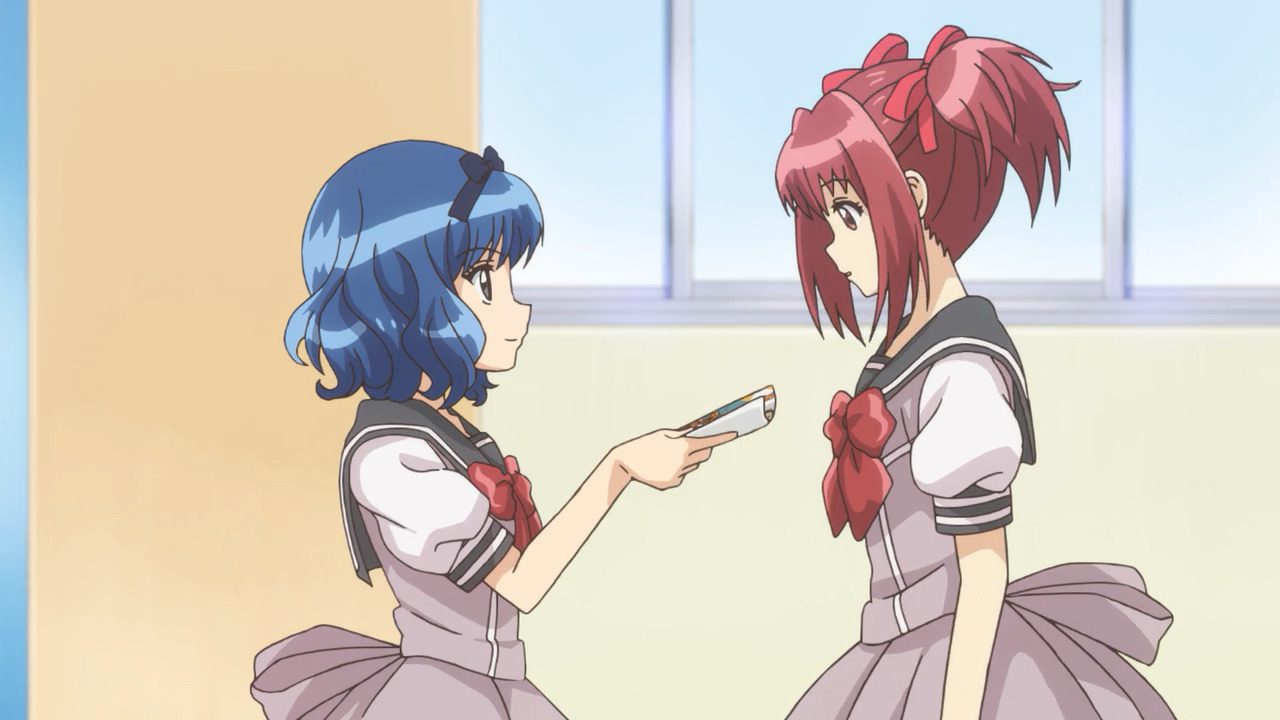 What is Tokyo Mew Mew New about?

Ichigo Momomiya is an average high Schooler who was able to go on her high school’s sweetheart Masaya Aoyama. Though Masaya is out of her league, she doesn’t mind and does her best to dress on a date at a rare species exhibit. Their things start to turn good for her before an attack from the alien separates them. She is thrown off the building by the girl who helped set her date. However, she isn’t hurt in any way but is gifted with a cat’s powers. She is merged with an exotic cat’s DNA. And she is not the only one, there are four more like her, and together they are tasked with protecting the earth from an invasion.

-Reiko Yoshida created the series. Yoshida is the manga writer, and Mia Ikumi does the illustrations. 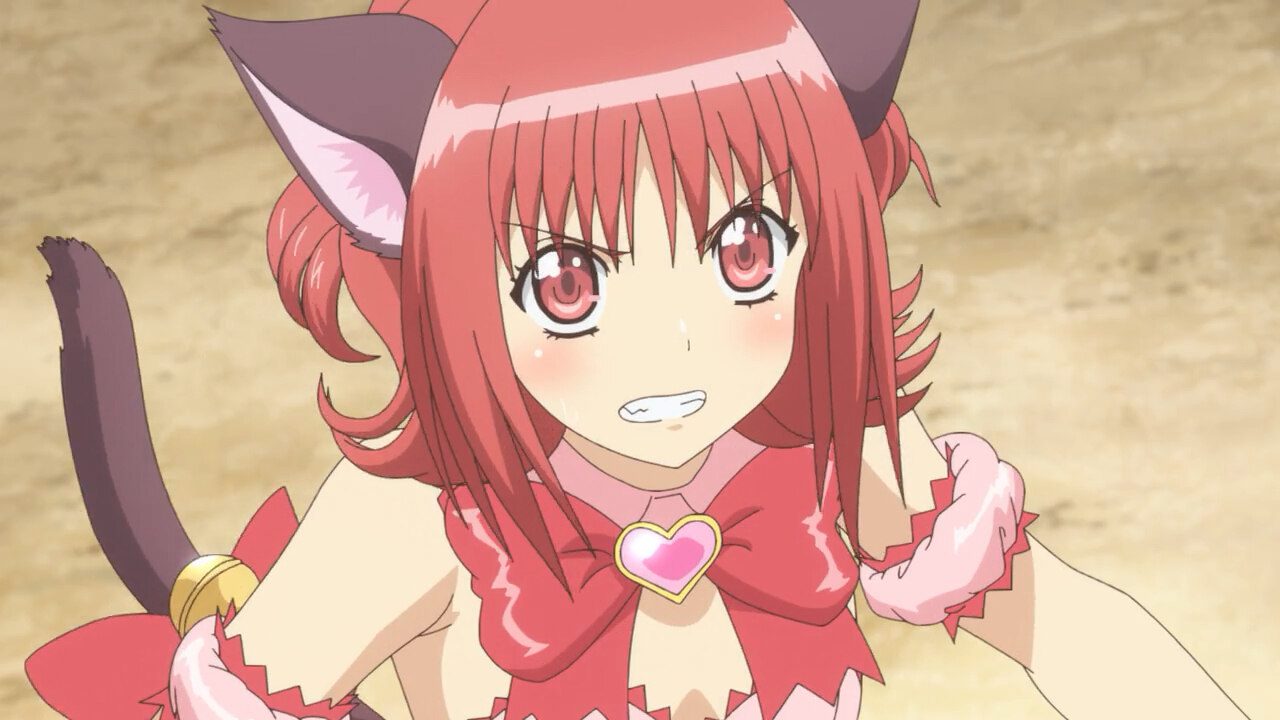 The light-hearted series is a little light on where you can watch it. You can only watch Tokyo Mew Mew New Online on HiDive. Yeah, we know it is not the first thing that comes to mind when anyone thinks about streaming anime officially. And if you have never heard of the service, you might think it is some new service with no other animes. That’s where we will say you are wrong, and the anime streaming service has quite a powerhouse to them. The sleeper hits of spring 2022 (like Ya Boy Kongming and I’m Quitting Heroing) belong to them. And the OTT service is selective in picking anime to stream. Many of the anime they stream end up being fan favorites and getting high demand for sequels.