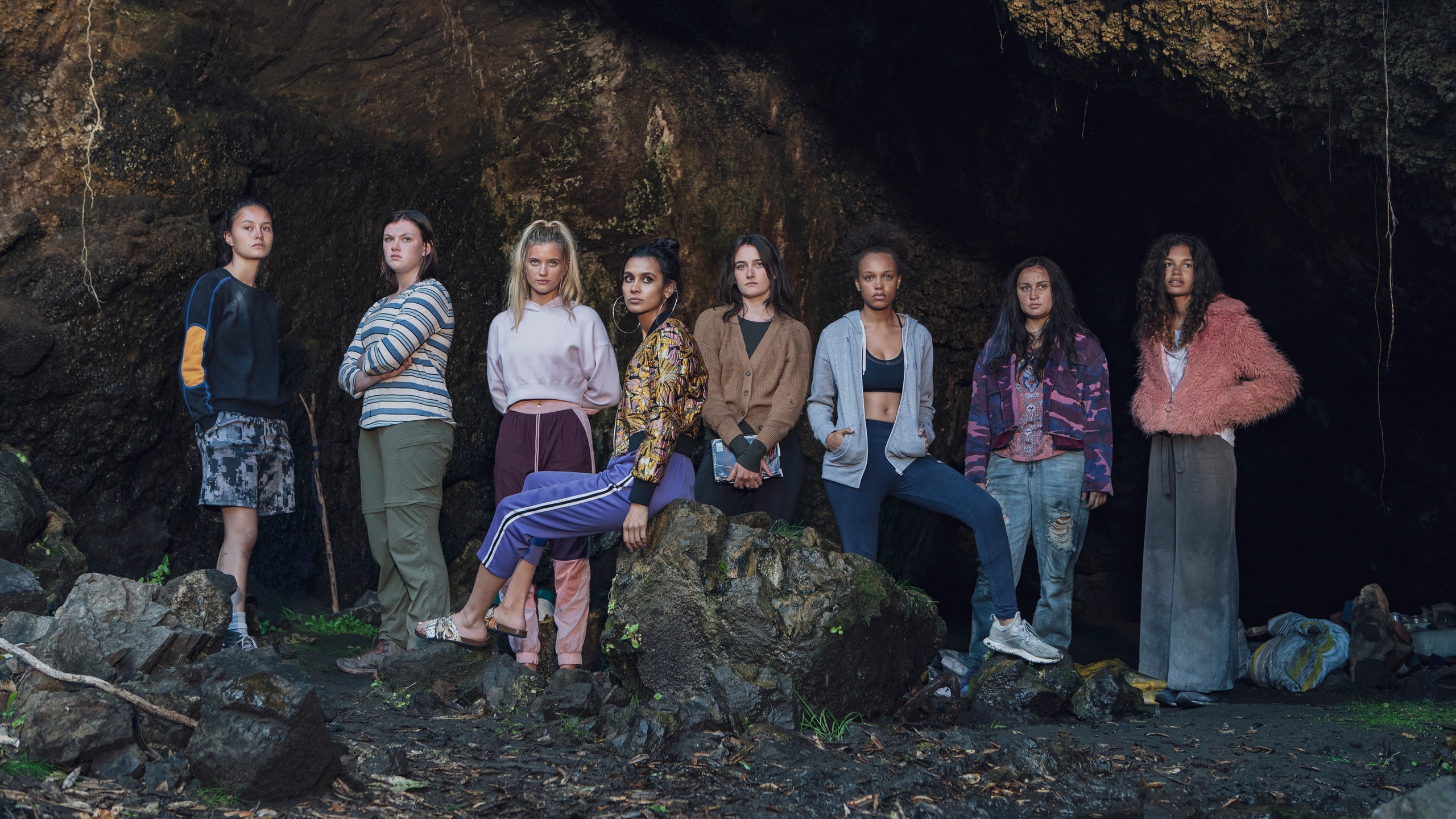 In the past few months, because of the pandemic and people sitting at home, we witnessed how the streaming services have competed with each other. They all want to provide the best content to people sitting at home. We have also witnessed how a variety of these platforms has successfully kept their audience entertained. A streaming platform, Amazon Prime Video, has succeeded in keeping its subscribers glued to the screen by dropping off a variety of TV shows and films.

As of right now, the streaming platform is back again to treat all its people with a new drama called The Wilds. This show’s story throws the entire spotlight on a group of girls who got caught on a deserted island. Well, here we have wrapped up every information for every curious fan out there who seems to enjoy drama with a ‘bunch of girls.’ Also, we have discussed the release date and time here, so stay tuned till the end of the content. 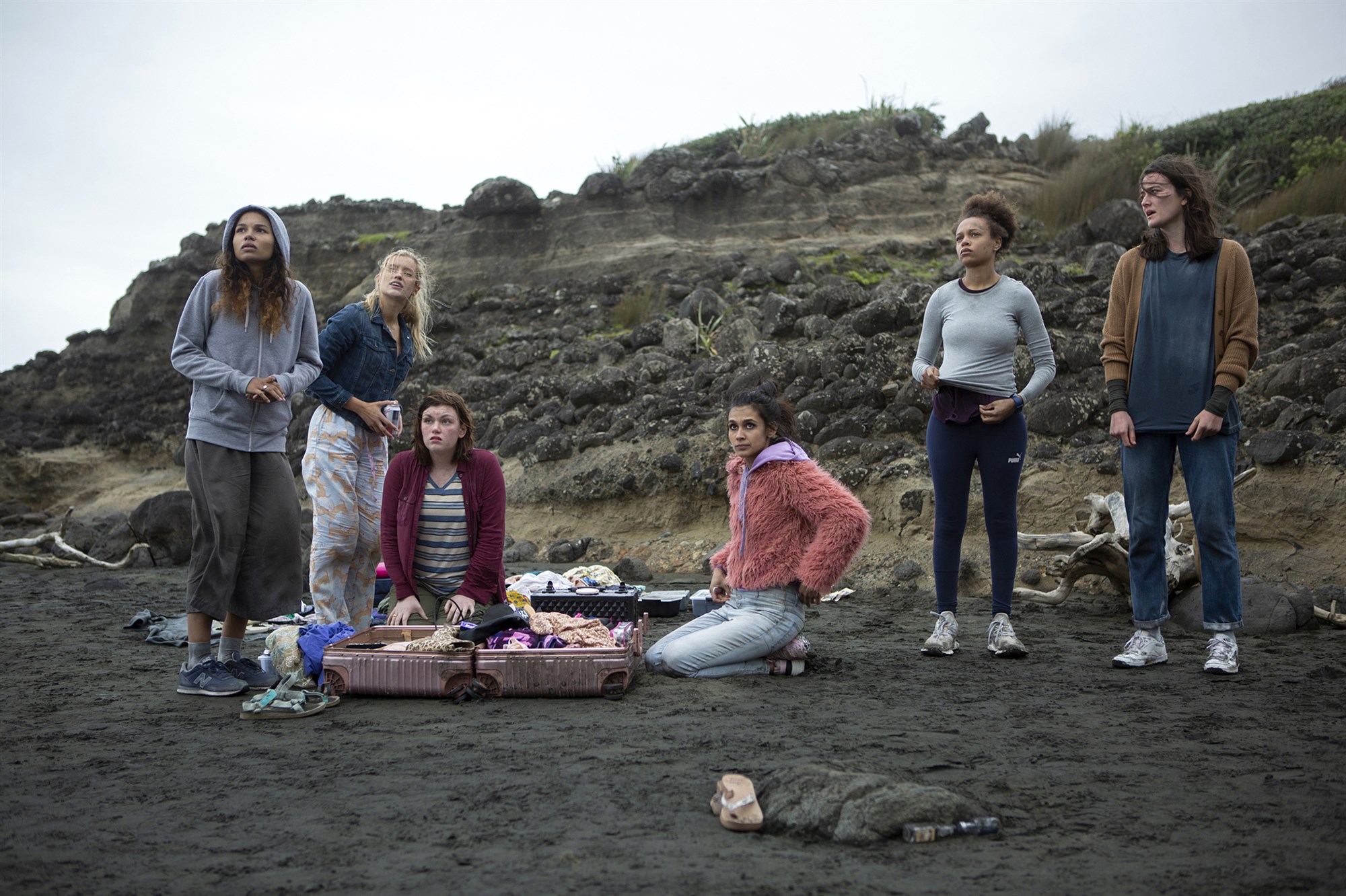 The Wilds: A still from the show

As for the release date of The Wilds on Amazon Prime Video, you guys should know that the show has already dropped off. It got available to stream just yesterday, that is, the 11th of December 2020. This means that all the viewers from various countries where the platform is available can watch the show with a popcorn box. All this while, if you are a person who is wondering about a set release date as well as “time,” then you have come to the right place. Decider, a fellow news media outlet, released the information that Amazon Prime Video likes to release all of their shows at 12 AM, according to GMT.

Thus, we can expect The Wild to follow the same pattern. It had released at midnight of the 11th of December 2020 as per the Greenwich Mean Time.T his fact means that The Wilds might have released at 7 PM as per the EST and 4 PM according to the Pacific Time. All the people who have subscribed to this media platform might have access to the show and all its episodes from 5:30 AM. All this while, people who live in Australia will be provided this drama to watch at 11 AM.

The Wilds ― What is the story?

Now, as for the discussion of what this show is all about, here we are. The Wilds is coming if age series whose genre excels in the department of drama. It has now been released on Amazon Prime Video. The series has employed versatile cast members that have the utmost talented people. The list includes Rachel Griffiths, Shanon Berry, Sophia Ali, and Jenna Clause, the lead roles among all the other characters. The group of girls we talked about earlier is required to fight for their survival after being stranded on a deserted island when a plane crash happened.