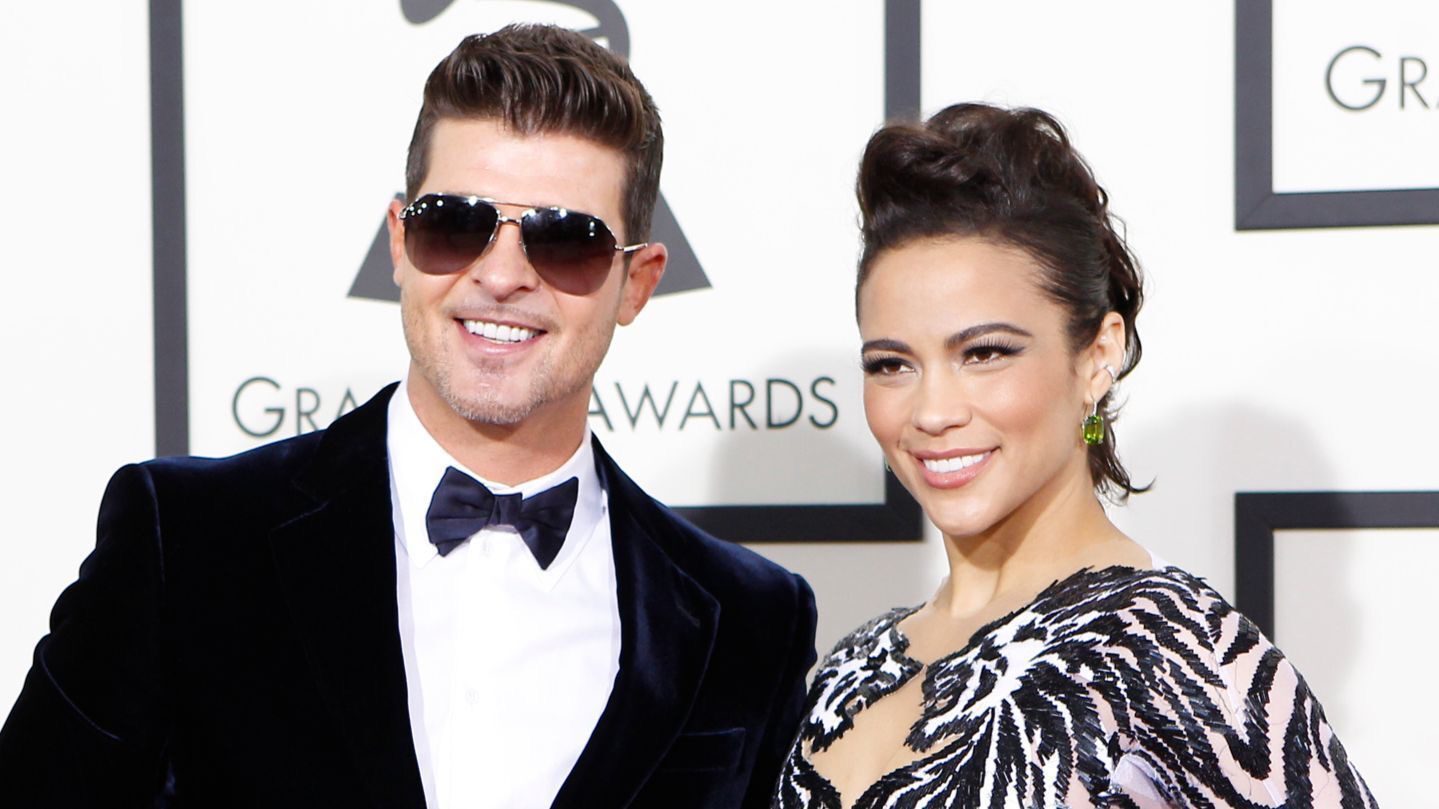 Want to know all about actress popular Paula Patton’s boyfriend? Paula Patton has made a name for herself in the industry as a successful actress and producer. Patton made her feature film debut in the comedy flick Hitch. She went on to have starring roles in Jumping the Broom, Deja Vu, Precious, 2 Guns,  Warcraft and Sacrifice. Paula Patton recently grabbed eyeballs as she attended the BET Awards 2022; she was dressed in a minimal yet classic pink mini dress with an off-the-shoulder neckline. The dress featured chic yet beautiful large, puffy sleeves. Patton was also accompanied by her “Sacrifice” costar, Juan Antonio, on the red carpet.

The actress was one of the award presenters but accidentally got Zendaya’s name wrong while announcing the winner. The actress has made her much-awaited comeback in Sacrifice, as Daniella Hernandez, who is shown to be the witty entertainment lawyer, will be the prime focus of the much-anticipated series. Fans have been curious to know a bit about her personal life. Let us take a look at all the details and lesser-known facts about Paula Patton’s boyfriend.

Who is Paula Patton’s boyfriend?

While Paula Patton’s personal life has been kept out of the media limelight for a while now, she did confirm to be in a relationship a few years back. While not much was disclosed, Paula gushed about her man, saying that the relationship is the real deal. Patton joked that their love is the stuff of an old woman’s fairy-tale and might have also disclosed how they met as she said that if one has a kid and you’re at a basketball game, then should look at the daddies, which might be a clue how met. Patton described it as a suburban romance. 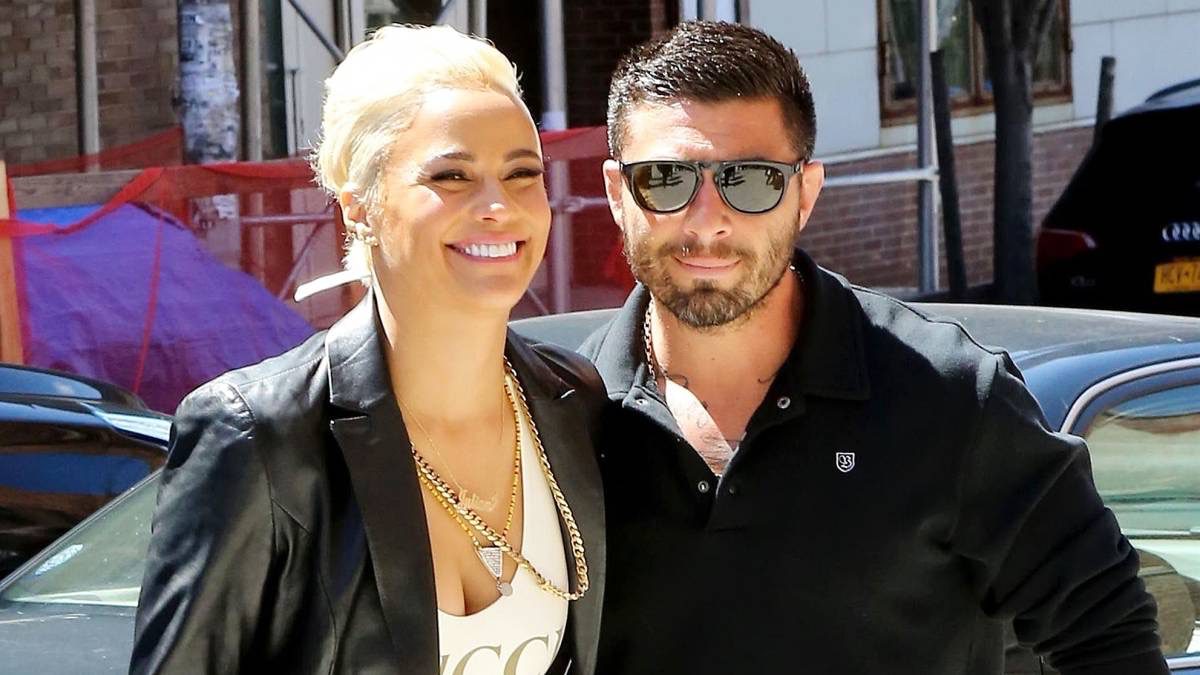 It seems like, apart from her professional career, the actress has managed to keep it all away from the media limelight over the years. Not to forget her public split with singer Robin Thicker as Patton even asked the court for a temporary restraining order against Thicke while accusing him of domestic violence.

Also Read: Kim Kardashian’s Next Boyfriend Is Likely To Be Someone Not Famous: Fans Are Speculating

Paula Patton and singer Robin Thicke have been together for a long time and were married for nine years. They were high school sweethearts, and this togetherness was almost two decades long. However, marital bliss was not a forever union, and they parted ways for good. Talking about the divorce, Robin Thicke admitted that when the two were going through their divorce, there was bickering. Although it changed as they used co-parenting couples therapy, and that opened the door for communication in a much better way for the two.

However, the split was a messy one as Thicke’s ex-wife, actress Paula Patton, accused him of domestic violence in 2017.  Thicke and Patton were childhood sweethearts. The two crossed paths back in 1991, at an underage dance club in Los Angeles, when Thicke was 14 and Patton was a year older. Fans were in for a surprise after  Thicke and Patton announced their separation in early 2014 while stating that they “will always love each other and be best friends”. At first, Thicke admitted that he didn’t seem to believe it was over. He even called his next album Paula and further added how he lost the love of his life.

Paula Patton Opens Up About the Single Life!

The actress has earlier discussed living the single life while admitting the truth is it has been challenging, but also added that the single life has also been about growth, lots of healing, and learning about all new things. Patton believes that she surely came out stronger. 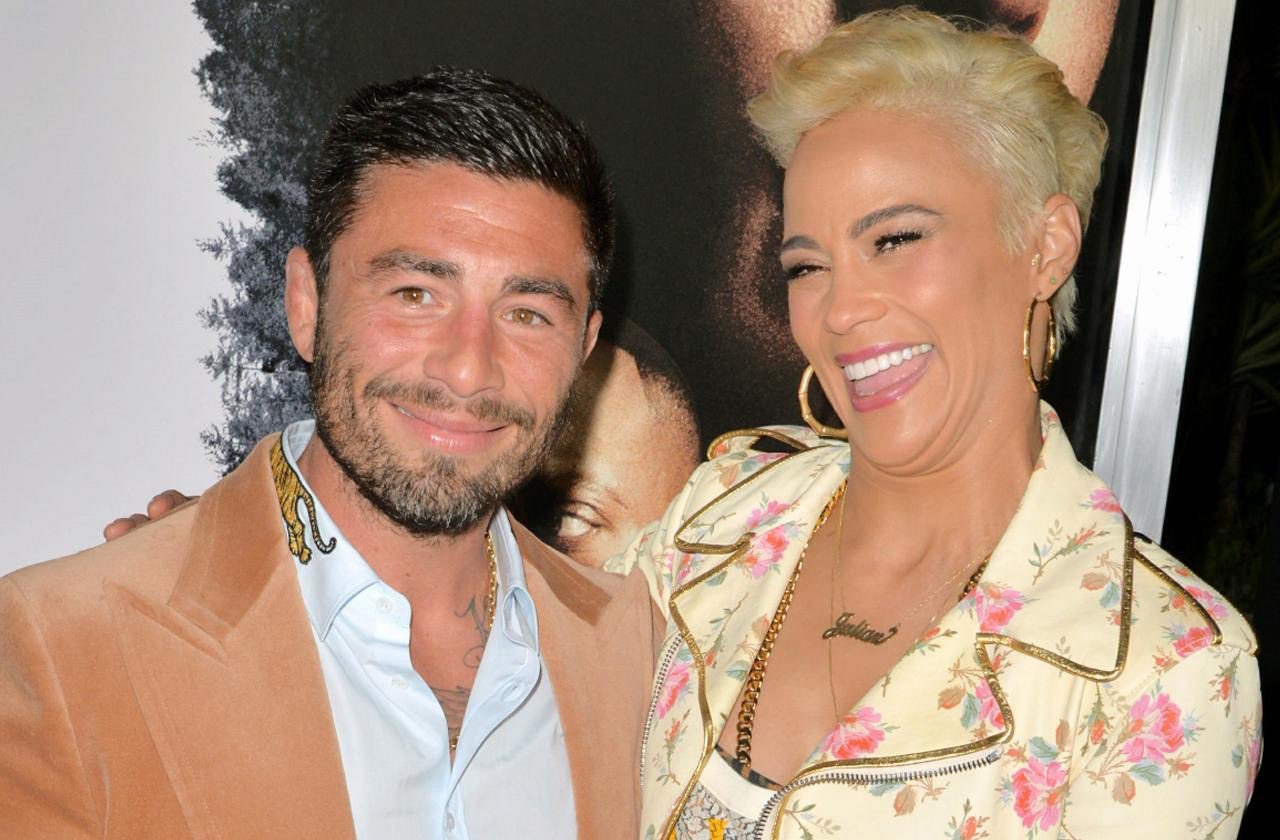 Who is Paula Patton’s boyfriend?

She shares her son Julian with her ex-husband Robin Thicke while saying how he is her absolute everything and she loves him so deeply. Patton further added that the great thing is he will see her work and will be proud of her. While talking about working mothers, she said that, like any working mom, “there’s that sacrifice that you make when you go to work”.