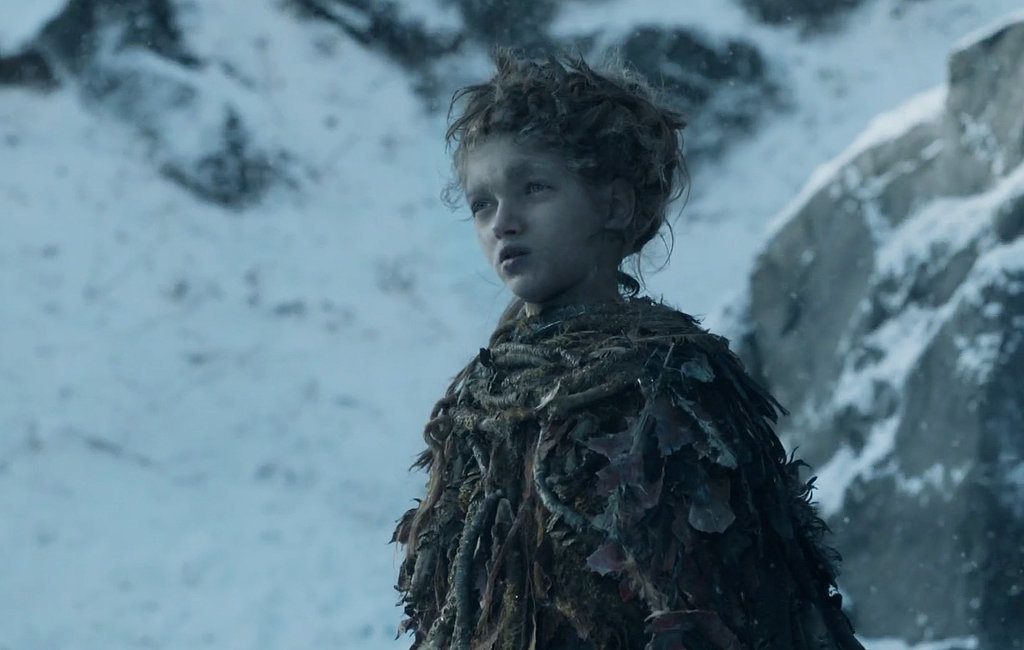 Podrick Payne sang Jenny of Oldstones right before the Battle of Winterfell against the dead was about to start but who is Jenny of Oldstones? This question has been lingering in the minds of watchers for a long time and now that House of the Dragon is giving regard to all the past concepts that we saw in GOT, fans are wondering if we will see Jenny as well.

The song, Jenny of Oldstones, was composed in her honor as she is the symbol of young love in the Westerosi households. Even Sansa Stark idolized her back when she was still a young bird in Winterfell and wanted to marry the Prince she always loved. Now, to understand who she really was, let us understand.

Who is Jenny of Oldstones?

Jenny was a poor woman who is said to be one of the children of forests. Although, there is no proof for the same. Duncan Targaryen, the heir to the Iron Throne, fell in love with her and went against her father’s wishes in order to marry her. We know that Targaryens only marry within themselves in order to keep their bloodlines pure. 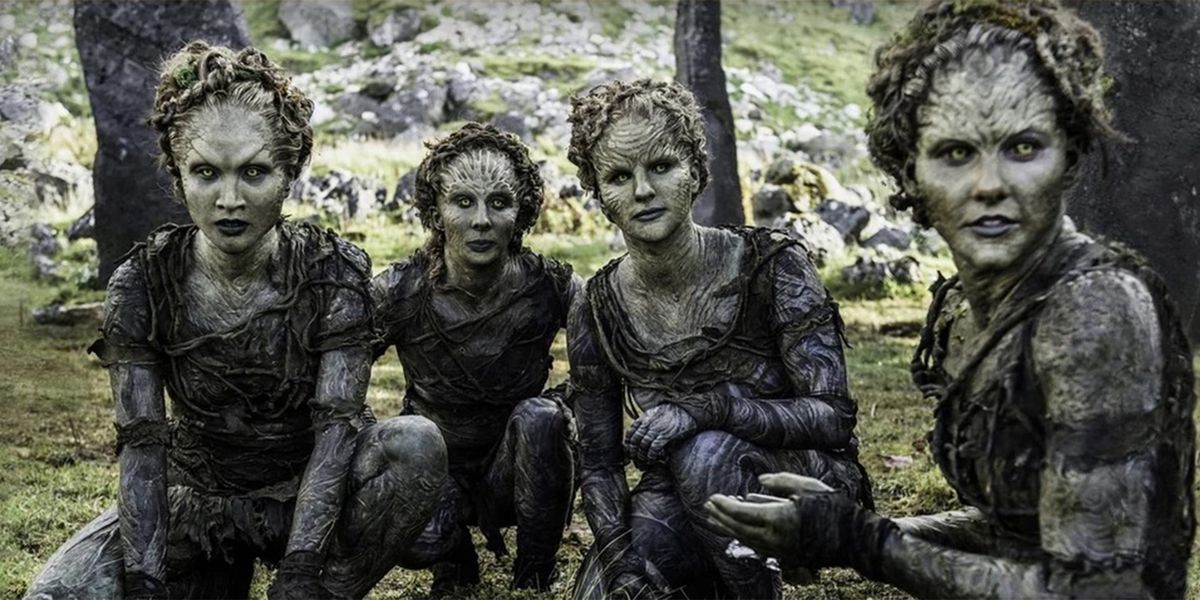 A still of Children of the Forest from Game of Thrones, the ancestors of Jenny

At the time, Duncan was already betrothed to the daughter of Lyonel Baratheon, who was the friend of Aegon V Targaryen. The matter got so out of hand that Ser Lyonel raised their banners from Stormland at the Targaryens. Now, how did she even become a symbol of love?

It is believed that she was so beautiful and her personality was so enlightening that the heir would leave the throne to be with her. She is often described as someone who always had flowers in her hair. She has inspired a variety of love songs for the later generations to come. How Jenny died is a mystery and not known to anyone.

Where is Jenny from?

Jenny, as the song suggests, is from the ruins of Oldstones. When Duncan met her, she was a mysterious, beautiful girl. She claims that she had descended from the ancient Kings of the First Men who ruled a dynasty thousands of years ago before the Andals came and invaded their lands. Although, there were people around Oldstone who mocked her birth and claimed that she had no way of knowing the story.

Later after the death of Aegon V Targaryen, Duncan finally started ruling Westeros. He brought Jenny as his Queen and this was when she was finally accepted in court. People started calling her Lady Jenny out of respect. Jenny was a figure of respect among the smallfolk who lived in the city as she was very down-to-Earth. As for Prince Duncan, he died later in the great fire known as the Tragedy at Summerhall. As we said, there is no way of knowing if Jenny survived the same or not.

Children of the Forest were first introduced to us while watching Game of Thrones when Brandon Stark visited the far north beyond the wall with Mira. They were the ones who protected him from the white walkers and took him inside to the three-eyed raven. These children could even throw fireballs like a bomb but the last of them died when the white walkers killed them inside the cave. Although, Westerosi Kings and Queens always pay tribute to The First Men and the Andals while announcing their titles. Even for Queen Daenerys, we saw her name followed by the title saying “Queen of the Andals and First Men”.

Also read: House of the Dragon Episode 6 Deaths: The Horror