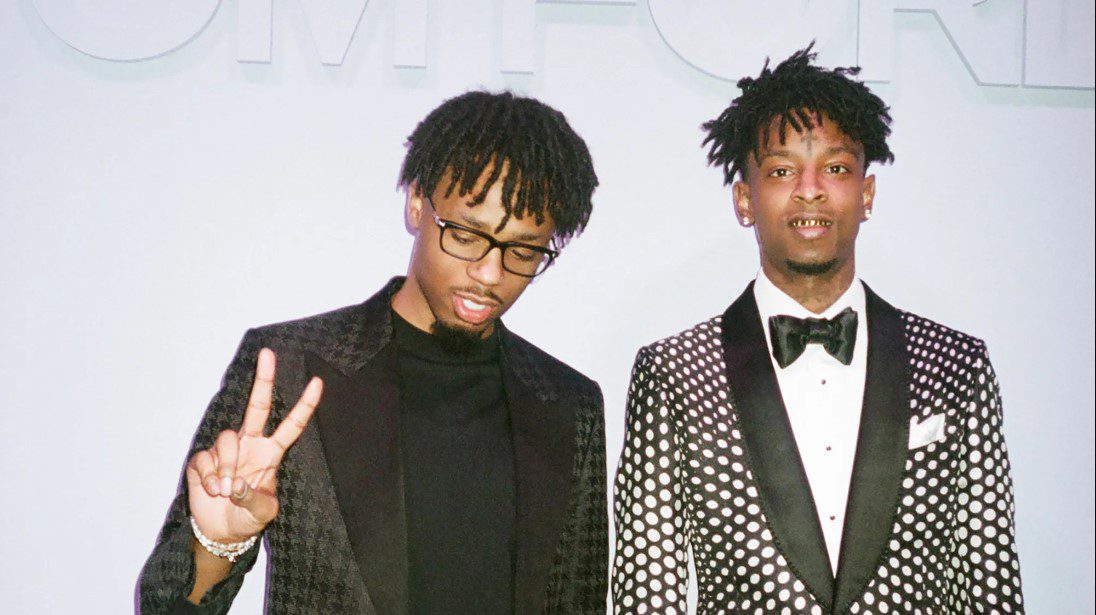 Metro Booming, an American metro record producer, is recently much in talk over the past few days. The reason why Metro Booming is trending is his personal and love life. Here in this article, we will closely have a look at the producer’s love and personal life. Metro is mostly known for her successful recording with Atlanta hip hop and trap, including Young Thug, Future, 21 Savage, Gucci Mane, and Migos in the mid-2010s.

Before we go and have a look at Metro Boomin’s boyfriend, let us get to know more about Metro Boomin. Leland Tyler Wayne, professionally known as Metro Boomin, was born on September 16, 1993. 28-year-old Wayne is from St.Louise, Missouri, the U.S. There, she attended Parkway North High School along with his four siblings. During middle school, he was well versed in playing the brass guitar. At the age of 13, during his seventh grade, he started making beats after his mother bought him a laptop. He was provided with a copy of the music production software Fruity Loops. When he was in middle school, he used to come up with 5 beats a day. 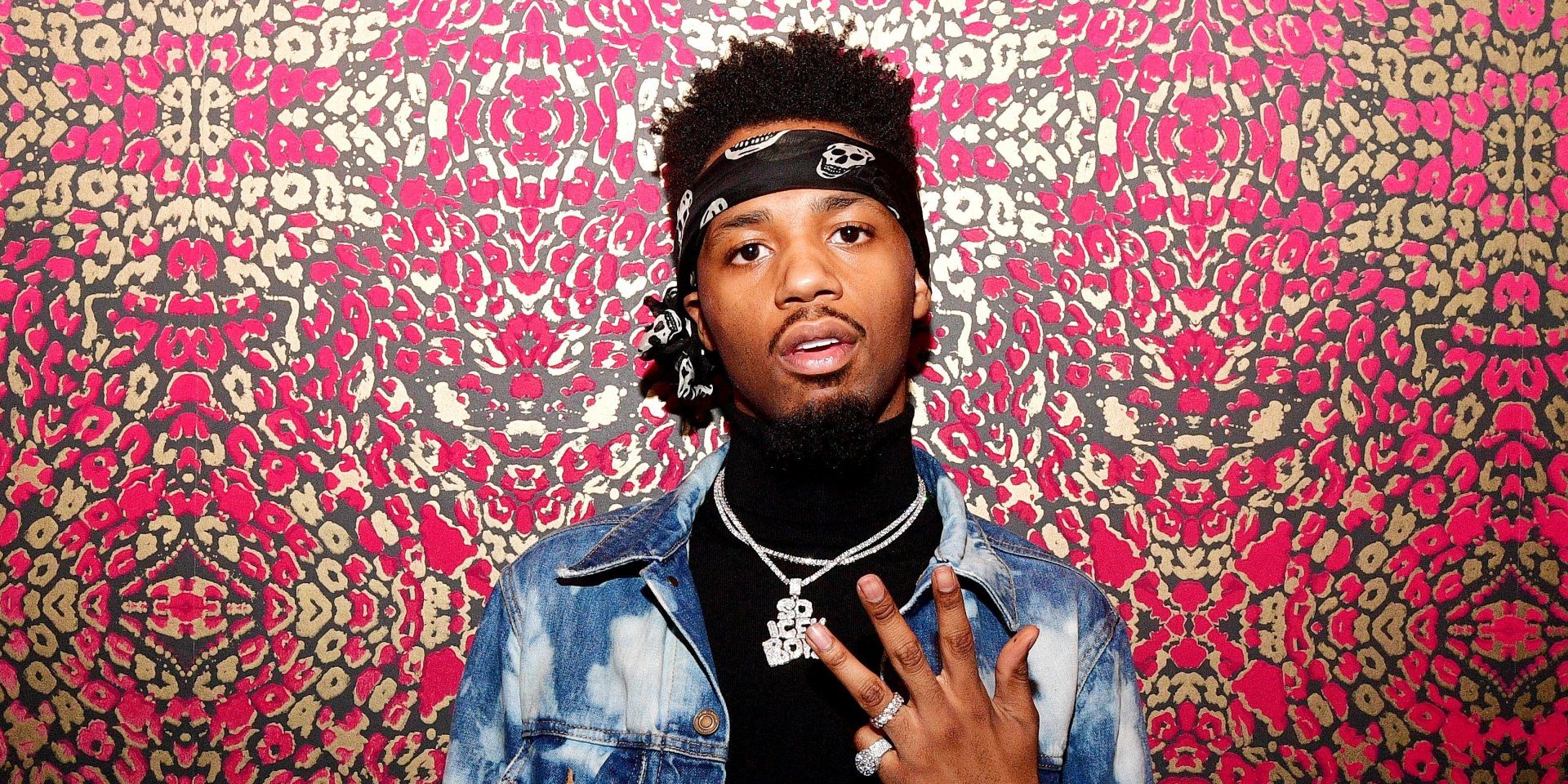 Leslie Joanne Wayne Metro Boomin’s mother was killed by her boyfriend. The incident happened on June 3, 2022, just outside the Atlanta area. Leslie’s mother married the man after dating him for a few years. But he is not Metro’s biological father. After killing his wife and girlfriend, he took his own life. As a mother of four kids, Leslie always wanted them to achieve and get all that they had in mind. She always wanted them to be successful and to have a name no matter where they are, be it an engineering field, an astronaut, a lawyer, or a president. She always wanted to see them on top of the list.

Metro Boomin’s relationship with his mother

For Metro, his constant and the only support he had in his life was his mother. She was an inspiration for him. In his previous television appearance, when he spoke about his mother, he called her his biggest inspiration. She was a single mom as his father was not around since a very young age. His mother did all the possible things she could for her kids, be it from buying s laptop for them to encouraging them to fulfill their dreams. After losing his mother to a tragic accident, he neither posted anything nor did he address the incident and the questions that followed the incident.

The incident is still under investigation. The reason why Leslie’s boyfriend took such a drastic step too is under investigation. Not only Metro Boomin was badly affected with his friends, followers, and fans too were left heartbroken. Soon after the news broke out about Metro Boomin’s mother, they all took it to social media handles to express their condolences and sympathy.

Metro Boomin, along with his mother

How does Metro express his love for his mother?

Metro not only expressed his love and gratitude towards his mother through his words but also through his actions. He always surprised her with expensive gifts and stuff. In December 2019, he gifted her a brand-new Chanel purse along with a matching whip. Three years before that, during an interview, he spoke highly about his mother and what she meant to him. He also revealed that she is the reason behind his government name.

In the year 2017, Boomin launched a Boominati Worldwide label. It was launched in partnership with Republic Records and Universal Music Group. The label is owned by Metro. This was his next step toward his career as a producer, artist, and businessman. The motive why he created the label is to represent highly gifted individuals collectively who have shared the gift of being an influencer through culture and art.