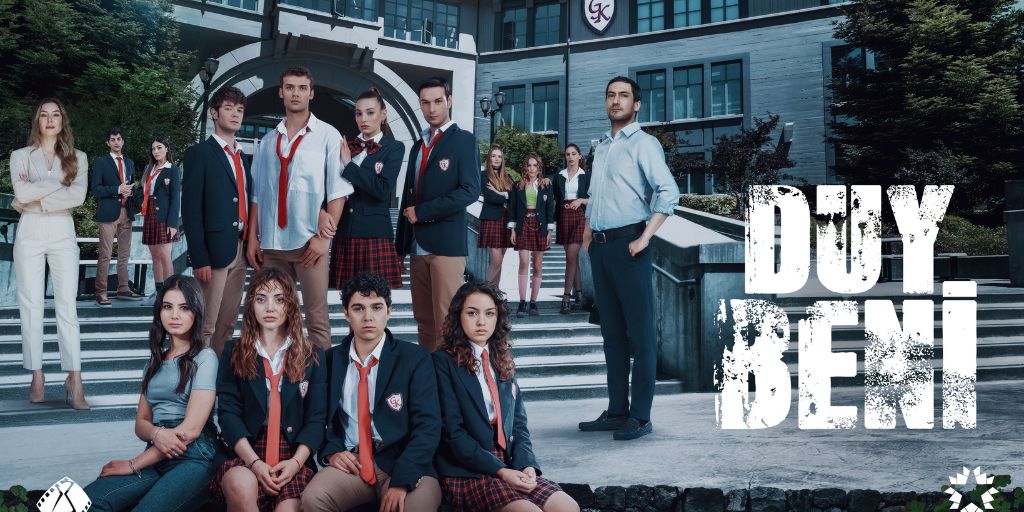 Duy Beni Season 1 Episode 13 will release soon. The twelfth episode of the series will release tomorrow. In the background of its recent release, fans have set their hopes high for the thirteenth episode. Duy Beni is a Turkish drama television series directed by Ali Balcı and written by Makbule Kosif, the first episode of which was broadcast on July 7, 2022.

The main roles in the series are shared by Rabia Soytürk, Caner Topçu, Berk Hakman, and Ege Kökenli. The plot of the series revolves around students from underprivileged backgrounds who are given scholarships to attend a high school for wealthy students in order to investigate an accident that paralyzed their best buddy. They deal with prejudice and mystery while not knowing who is a friend, opponent, or criminal.

One of the most watched Drama series, Duy Beni, debuted on July 8, 2022. Within the first few episodes of its premiere, this show gained so much popularity that a new season was added. Yes! Duy Beni’s first season has finally begun, and a few episodes have already been broadcast. After the previous episode’s premiere, the fans were so enthralled by this series that they immediately wanted to know when the upcoming episodes would air. 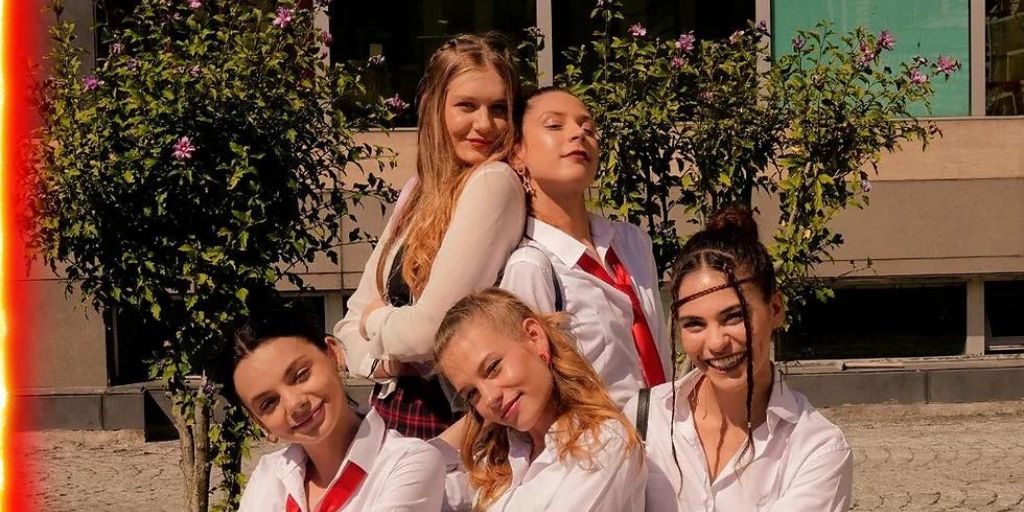 Also Read: Best Turkey Based Shows You Can Watch In 2022

What Happened At Duy Beni Previously?

The punch from Ekim shook the wing, and love transformed into hatred. Ekim, on the other hand, is affected by the results of both letting go the man she loves and being taken advantage of by a friend because she followed her instincts and ended up alone at the fork in the road. Ekim muses on her path through Gercek College and her life as Kanat, Melisa, and Ozan reunite. Kanat is determined to hurt Ekim by revealing to her the evil side she has never displayed before.

Leyla has succeeded in bringing forth a rift between Ekim and Kanat. Her current objective is to keep them apart from one another. Melisa, however, is another person who intends to profit from the two’s breakup. Kanat must be kept far away from Melisa and Ekim for Leyla to succeed. Despite Leyla’s best efforts, Aziz cannot help but be swayed by Leyla’s cunning evilness. 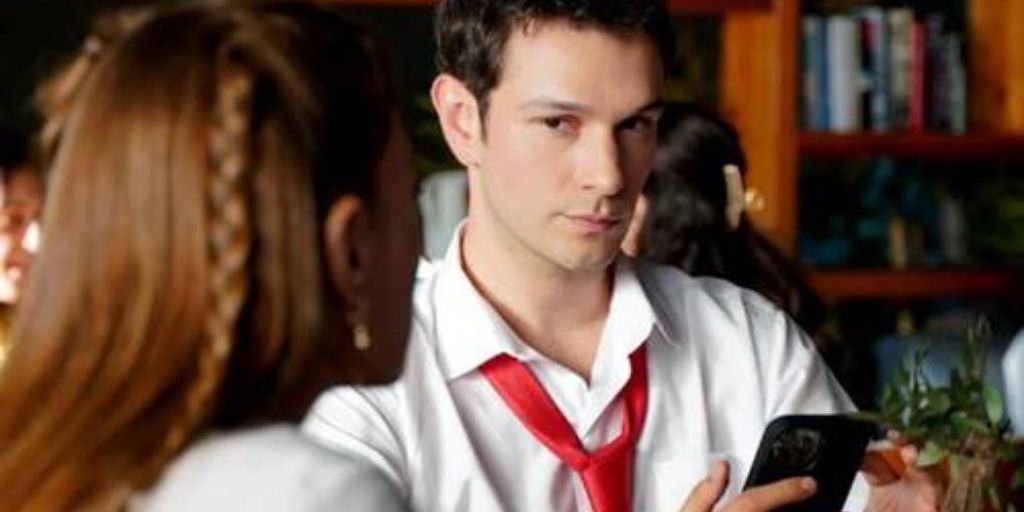 Bahar and Selim continue to experience bullying while the wars and groupings at the Gerçek College go on. Bahar learns information that she shouldn’t have discovered by accident since she was in the right place at the right time. He has no idea that this new information will bring about a terrible catastrophe.

Also Read: ‘No Return’ Filming Locations: Was It Really Turkey?

Leyla eventually encounters a mistake and is struck by a car. The driver of the car, however, flees the scene and hides in the school. As a result, news reports start to circulate claiming a student at the school is to blame for preventing a young woman from walking and forcing her to spend the rest of her days in a wheelchair. Knowing this, the principal of Dogru Secondary School decides to award awards to three local understudies. Why? with the intention of covering the news to maintain awareness of the school’s standing. 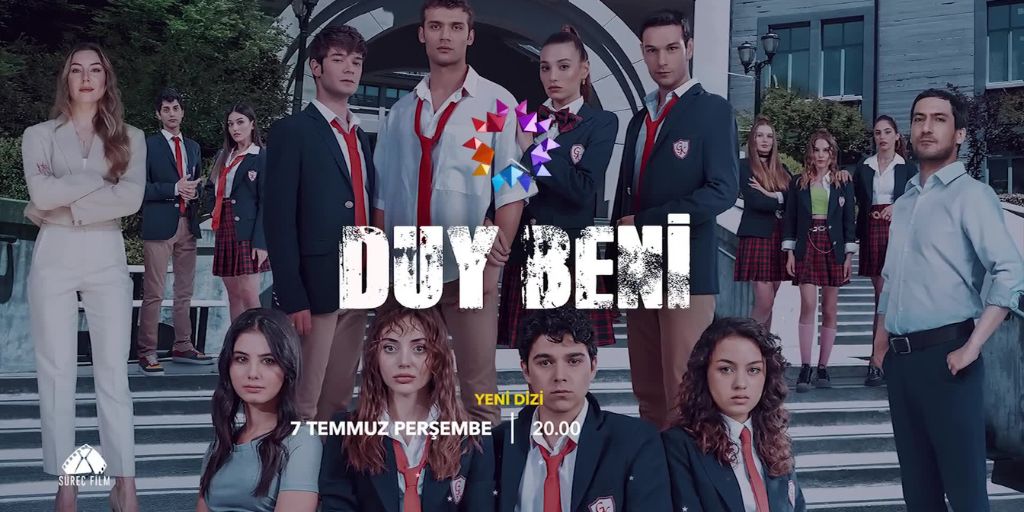 In the thirteenth episode of Duy Beni, we are likely to see the cast from the previous episode reprise their roles. The main cast for the next episode is likely to be Rabia Soyturk appearing as Ekim Güleryüz, Sümeyye Aydogan appearing as Melisa Gerçek and Helin Kandemir appearing as Leyla Pinar. The other cast members include Feride Çetin as Nese Güleryüz, Meltem Akçöl as Hazal Demir, and Yeliz Akkaya as Suna Günay.

Also Read: How to watch Barbaroslar, The Hit Turkish Series?