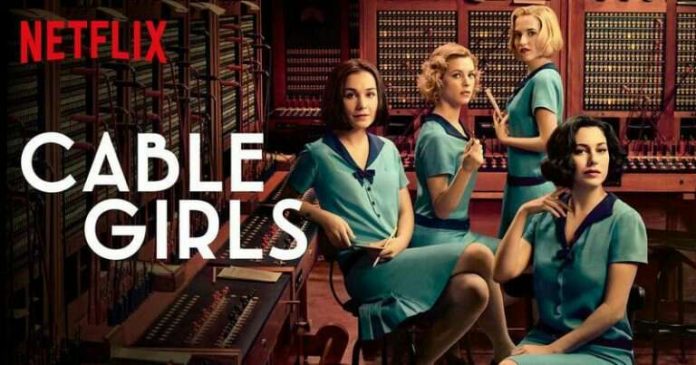 Cable Girls is also known as Spanish: Las chicas del cable in Spanish. It is a period drama web Tv series that is produced by Netflix. It has a total of 5 seasons and the fifth one is currently on break. The show is quite popular on Netflix. Its fifth season is half is over and fans can watch five of these episodes of Netflix right now. For those who don’t know, the fifth season has been divided into two parts, the first part released on 15 February 2020. Here is everything you need to know about the Cable Girl Season 5 Part 2.

The story of the show takes place in 1928, in an age where modern telecommunications companies begin to operate in Madrid. It then tells the turn in the life of four young women when they start working for this company. Part of the focus of the show is the hardships working women faced in the 1920s. The story of the fifth season has been revealed which was revealed to us in a press release. 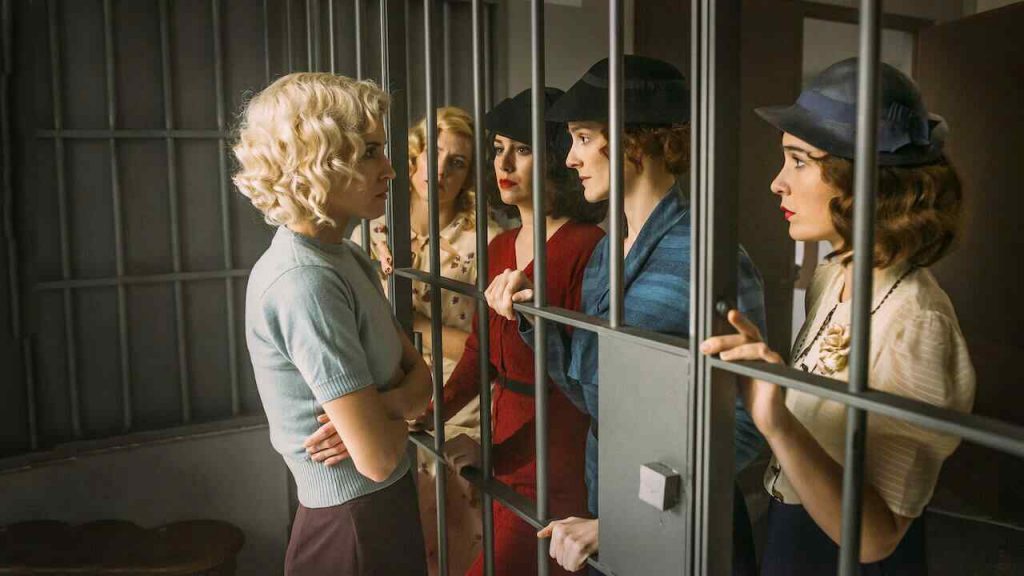 In this season we will be she our heroes going their paths towards what seemed like a promising future. Spain has been divided into two sides. The years of struggle towards equality, freedom is being lost in a Civil War that will change their destiny, as well as of their families and the new characters that will appear to turn everything upside down.

The rights of women which they achieved during the democratic period will be expelled from the labor market, and all the girls will find themselves against the ropes. Even with these difficulties, their lives are destined to cut and they will have to remain together to face whatever comes ahead. One thing is clear which is their friendship will always be above anything else. In a divided society, “Either all or none” this motto will guide their fight for their lost freedom, and which will prove the most important thing is to have your friends close because this group of friends would give even their lives to save each other.

Cable Girls Season 5 Part 2 will have have a total of 5 episodes.

As for the release date of Part 2, it hasn’t been announced when the second part will be releasing but it was said that Cable Girls Season 5 Part 2 release date is set for late 2020. Most likely we will get to see it in June or July of 2020.