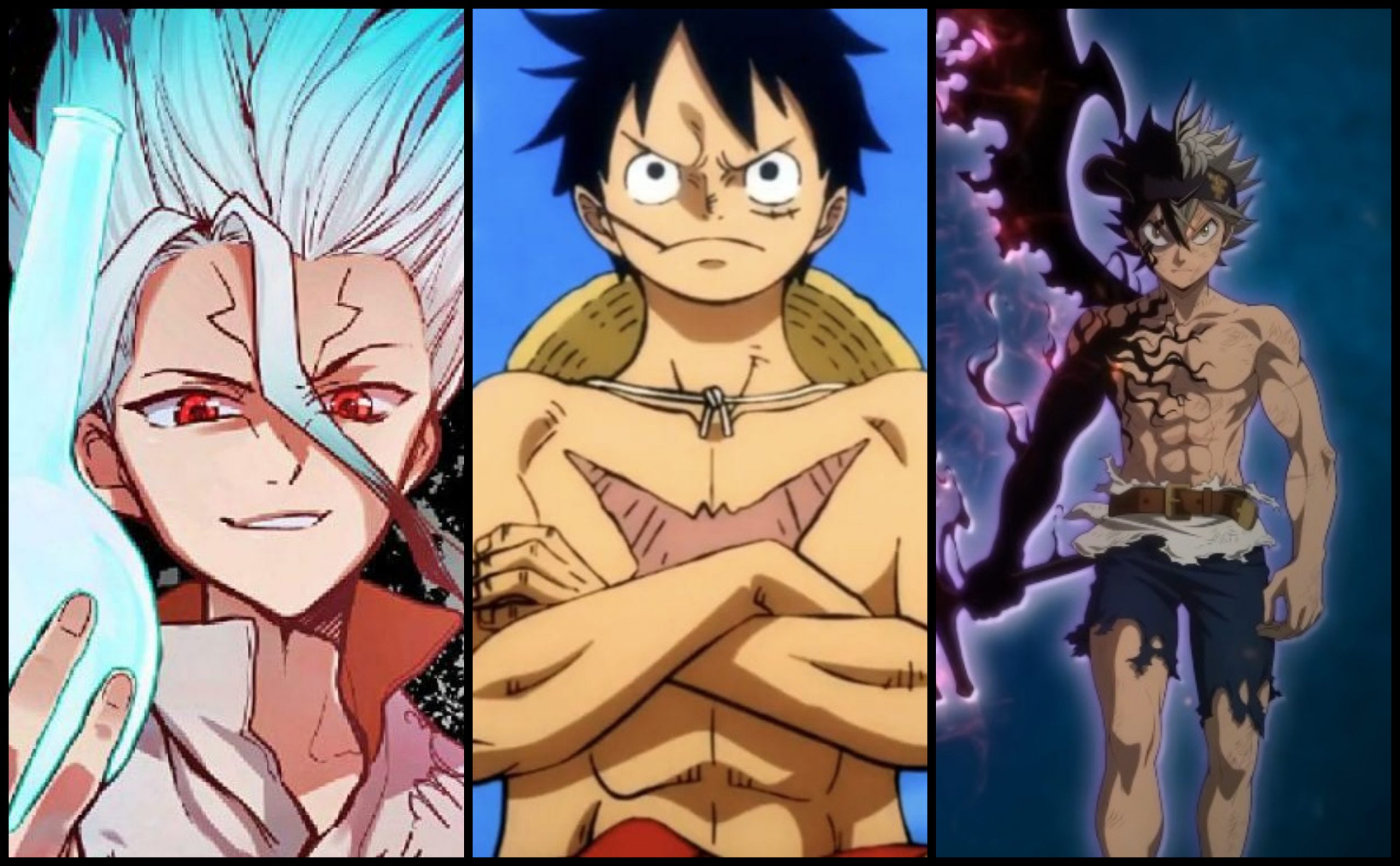 We have a new release date for the following manga chapters; we will be sharing it below for you along with the official statement from Shonen Jump —

Now let us get to the message from the Weekly Shonen Jump and what they shared with their readers. Shonen Jump’s team revealed that as of April 8, 2020, one of their editorial department member, in their 40s was tested positive for Coronavirus, the person in question did not attend work since he first developed a fever, earlier in the month on April 2, 2020. They tested the person for the PCR test and found that he is indeed tested positive for the Coronavirus; the person does not have direct contact with any of the mangaka as part of his duties.

Shueisha has implemented a company-wide policy and shifted all work from home in order to stop the spread of Coronavirus; this happened on April 6, 2020. However, they suspended all the work considering the risk posed to the mangaka for the Weekly Shonen Jump editorial department.

All the manga that were scheduled to release on April 19, 2020, on the internet, and physical releases on April 20, have shifted by one week, they will be respectively released on April 26 online, and April 27 for the physical issues.

They will also be releasing two chapters of mangas as once, as they will be releasing issue 21 and issue 22 together. There will be no delays for the issue 20 of Weekly Shonen Jump; it will be released on the same date, which will be on April 13, 2020.

Don’t Be Tardy Season 8 Release Date, Plot, Cast And All You Need To Know