Love and Hip Hop: Miami Season 4 Episode 20 release date is right up the roster, and fans are pretty excited to know more about the same. The series features a variety of people who are related to hip-hop music in the Miami area. Throughout the seasons, we have seen a variety of notable figures and celebrities appear on the show in order to grace the fans and give us an insight about it all.

We see their personal struggles as well as how they deal with the same while also tackling their professional lives. The show has a diverse cast, and it never shows any biased behavior. This is helpful in showcasing the racially diverse community in Miami profusely. Coming right back to the show, let us have a brief look at the recap of the series before diving into the details of the next episode.

Love and Hip Hop: Miami Season 4 Episode 19 is titled A Thin Line Between Love and Haiti. In this episode, we see that Florence is taking time to react and give their opinion regarding the latest scandal executed by Marlon. It is because Marlon and Gaelle have slept together, and this is now creating a huge problem in their lives. This was a huge bombshell in the episode and came out as a shocker. 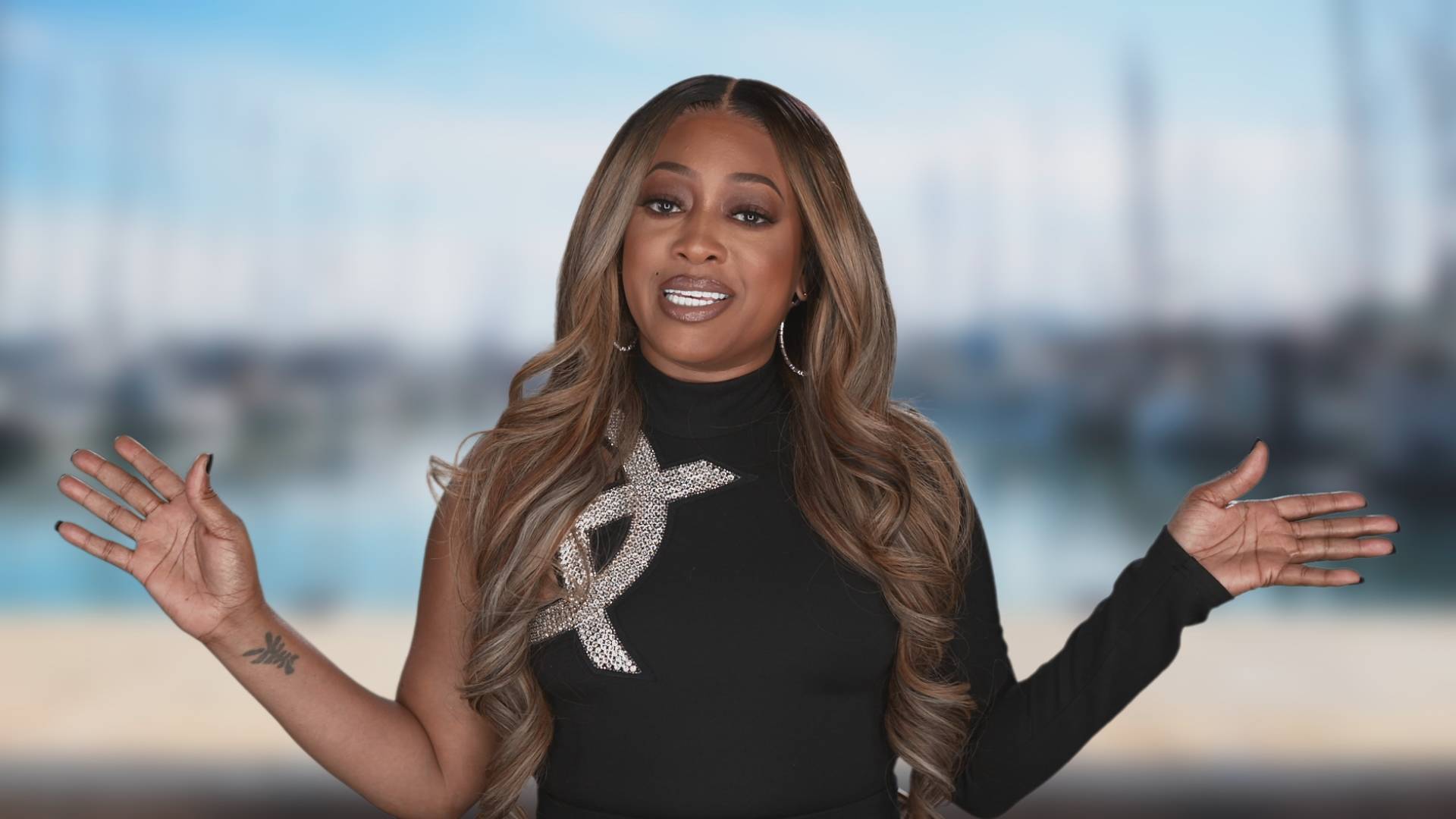 A still from Love and Hip Hop: Miami Season 4

Also, then we saw that Sukihana is now up for a new test. This is conducted by an A-list choreographer. Also, it is practically tough for her as it tests her loyalty to her team. As for Shay, we see that she has a dark secret inside of her, which she now reveals to her mother. By the end of the episode, it is obvious that Amara is having difficulty.

Allan has refused to show up, and thus we see Amara having a tough time convincing him for the same. It would be great if Allan was present because she is just about to give birth to her twins. Coming back to the future of the series, here is what the upcoming episodes have in store for us.

Love and Hip Hop: Miami Season 4 Episode 20 release date is on the 19th of September 2022. The episode is supposed to drop out at 8 PM Eastern Time on VH1. New episodes release every week on Mondays on the channel, and you can keep an eye out for the same.

How to Watch Love and Hip Hop: Miami Season 4 Episode 20

Love and Hip Hop: Miami Season 4 Episode 20 can be watched easily when it airs on VH1 at the date and time that we have mentioned above. Other than that, fans will also have the option to watch the episodes for free through the website of VH1 but with ads as well.

In order to get rid of these commercials, fans will have to buy a paid plan from VH1. You can stream the episodes live through other such platforms like Fubo TV or DirecTV. Last but not least, the option of demand still is available for all the fans. You rent or buy your favorite episodes from platforms such as Amazon Prime Video or Apple iTunes.

In Love and Hip Hop: Miami Season 4 Episode 20, we will see a lot of chaos taking place at the baby shower conducted for Shay. Sukihana is also dealing with a betrayal and thus tries to have a confrontation regarding the same. Then the camera will focus on Trick Daddy.

He will drop a literal bomb out for Joy that she will have to deal with. By the end of the episode, we see Anara gearing up for childbirth as the due date for her pregnancy has finally arrived. She was waiting on the twins to come, and these little kids might be the secret key to bringing the whole group together united as one.