A third installment into the light-hearted comedy series Paddington is officially in the works. It’s been four years since the second installment came in. Now, we are again ready to see our favorite anthropomorphic bear adjusting his new life with humans. The character of Paddington created by Michael Bond began with a 2017 film of the same name directed by Paul King who also directed the sequel. Apart from the first two movies, the franchise has also spawned a TV series. All featured Ben Whishaw as the titular character. The franchise has been applauded for its charming and family-friendly nature tweaked with an impressive sense of humor making it a delightful watch.

The Paddington franchise follows the story of a young Peruvian bear with the first film. The bear named Paddington moves away from the forest to find a new home. In the search for a new home, he comes across the city of London. He finds himself lost at the Paddington station until the Brown family comes across him and offers him a new home. The sequel followed Paddington deciding to pick up a job so that he can save enough money for her aunt’s 100th birthday. So, with no further adieu let’s take a look at the news on Paddington 3 which is now officially in the works.

The information came right from Variety. The representatives of Studio Canal in an interview with them officially announced that the studios are working on a third part for Paddington. The representatives quoted that the studio is working very hard on the third part with utmost craft and care, much like the previous two films. On the other hand, in a similar interview on BBC Radio “The Zoe Ball Breakfast Show,” Hughe Boneville also teased about the third installment of Paddington. The star who plays the role of Henry Brown quoted that there is forward momentum and the project is “somewhere on the horizon.” 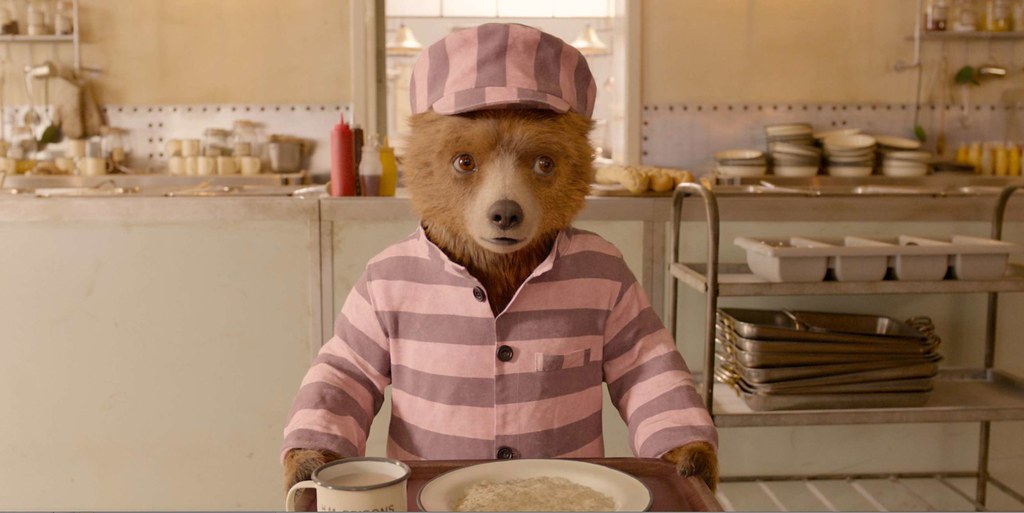 There is still not much disclosable information on Paddington 3 as per the Representatives. But yes, the studio is once again joining hands with David Heyman’s Heyday Films. Although Paul King will not be directing the third sequel for Paddington, he will still be there to fill in shoes for some other role. As of now, King is busy with Warner Bros.’s Wonka, an origin story for the character of Willy Wonka.

Like the representatives mentioned, there is not much information yet. So, that doesn’t mean we can’t predict right? So moving towards it we believe that Paddington 3 might release somewhere in late 2o22 or probably early 2024. Especially giving away the fact that the move is already under production. But, we can’t rely on that since Paul King might be seen making shifts. Even though he is not directing he is still part of the third installment. Plus, he carried the first two successful films on his shoulders. King is working consistently on the Willy Wonka origin story which is also speculated to come in 2023, so expect him to make shifts. This may result in the movie delaying a little. We literally can’t say as of now. 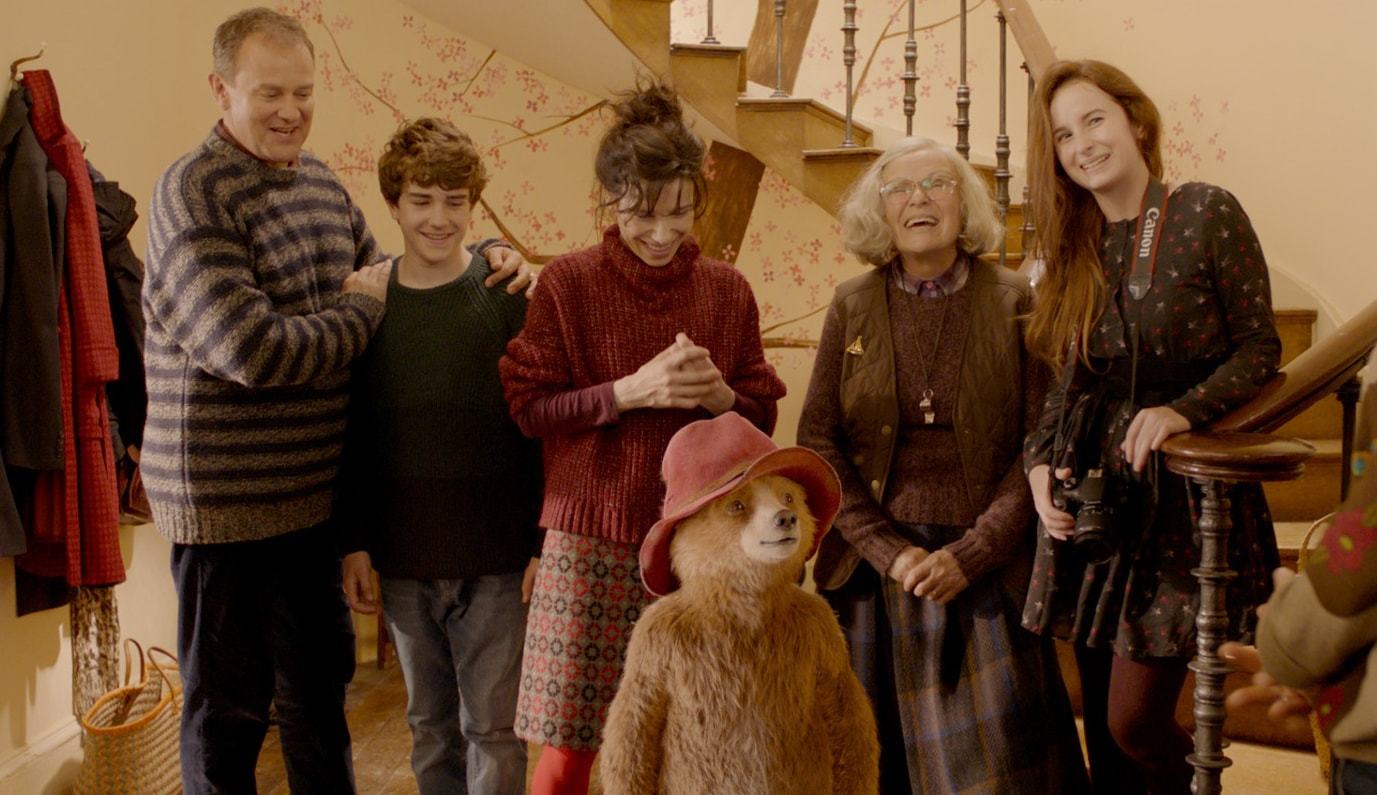 On the other hand, we are expecting to see the original cast returning. Since the mention from Boneville, he might be reprising his role as Henry Brown. Also, we are looking forward to seeing the Brown family returning too. This may include Sally Hawkins in her role as Mary Brown, Madeleine Harris as Judy Brown, and Samuel Joslin as Jonathan Brown.

Also, how can we forget the titular central character right? Yes, we are definitely expecting to see Ben Whishaw return to voice Paddington. He has done a phenomenal job in the movie as well as TV series. So he might not be going anywhere. We may also expect a cameo from Aunt Lucy voiced by Imelda Staunton and Uncle Pastuzo voiced by Michael Gambon. Since the last movie saw them briefly with Paddington working hard for her aunt, we might see them making a cameo to support him for his next adventure.

For the villains, we can’t tell right away if we are being honest. Previously we saw Nicole Kidman and Hugh Grant taking the honors for the first two movies. For the third movie, we might just want to sit and watch. Because it’s an honor to be the bad guy in such a heartwarming film series. The sweet plot just makes it difficult to be a bad guy

Anyway, there are really fewer details about the third installment of Paddington. All we know is that a new director is taking the chair. Paul King will be filling in shoes for a new part in filmmaking. Plus, the Studiocanal is teaming up with Heydey films for one more ride with the Paddington franchise. We will keep you updating more on Paddington 3, so stay tuned to Otakukart.