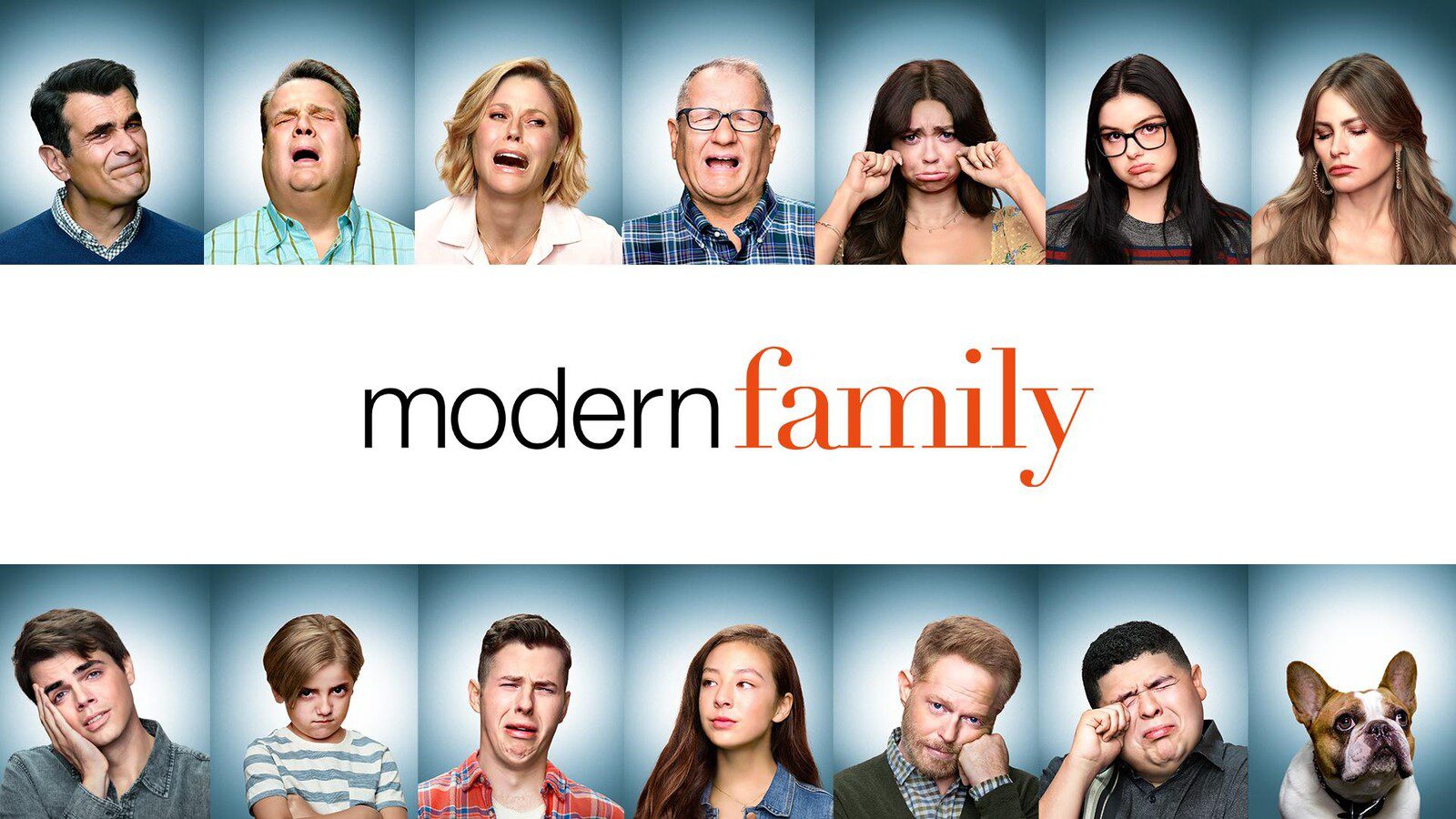 Want to know who The ‘Modern Family’ Cast Are Dating Or Married To? The popular ABC comedy series Modern Family has been an absolute fan favorite for years. The series enjoyed an 11-season run as viewers couldn’t get enough of the dysfunctional yet lovable family who would always have each other back. As the multi-starrer series includes several celebs as they all-star in a big family. Fans have been curious about these stars and their personal life.

The entire cast is pretty tight-knit in real life. Sarah Hyland once said in an interview, while stating how with Ariel and Nolan, she sometimes wants to wring their necks. And, other times, wants to squish them until they die because she loves them so very much. The actress further added how Julie had been a big sister and a guardian angel at times. While some of the lead stars are all set to walk down the aisle, some are happily married, just like their on-screen characters in Modern Family. Let us take a look at all the details and lesser known facts to know Who The ‘Modern Family’ Cast Are Dating Or Married To.

While her on-screen character Haley had a tumultuous dating life in the show, Sarah Hyland is happily engaged to long-time beau Wells Adams. The two have been dating since 2017, and the Bachelor Nation popped the question in 2019. The two are already taking social media by storm with their pre-wedding celebration pictures and are soon to be walking down the aisle. Hyland had earlier shed about her man and how he pretty much changed her life for the better! Wells Adam even asked permission from Sarah’s reel life parents, Julie Bowen and Ty Burrell! 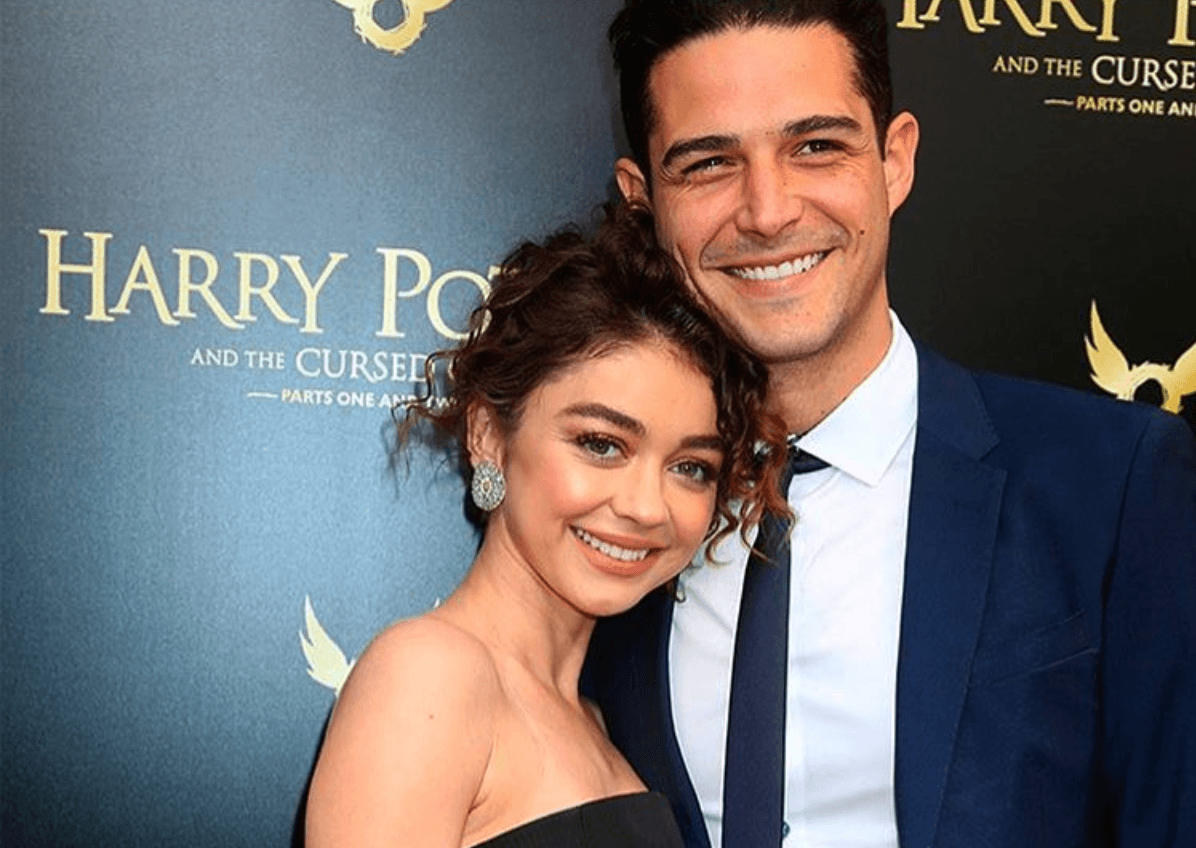 The stunning actress is happily married to actor Joe Manganiello. The pair went on their first date back on June 15, 2014. The whirlwind romance kick-started after the True Blood actor asked none other than Sofia’s co-star Jesse Tyler Ferguson for Sofía’s number. The two have been married for more than five years into their marriage, and the pair continue to celebrate their love like no other. 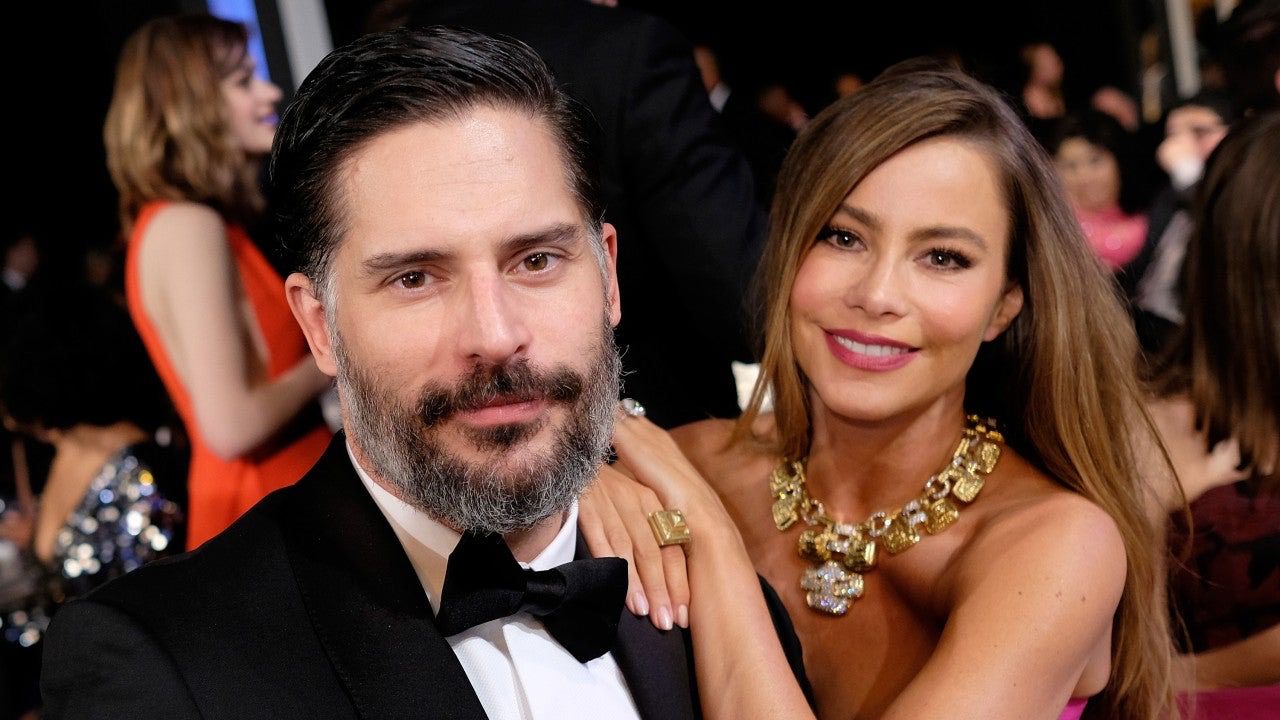 Just like his reel-life character, Mitch, Jesse also enjoys a pictures perfect married life with his husband, Justin Mikita. After dating for two years, the two tied the knot in a New York wedding on July 20, 2013. The two soon welcomed their first child together named Beckett Mercer Ferguson-Mikita, who was born on July 7, 2020. The pair is reportedly all set to welcome their second child as well.

The Modern Family actress is currently dating fellow actor Luke Benward. She initially confirmed their relationship in late 2019, and the two are going strong as they often share mushy pictures on social media. Ariel used to earlier date Levi Meaden but eventually called it quits in three years.

The Modern Family’s lovable father also got his Claire in real life! Burrell happily married his wife Holly in August 2000, and the two have also adopted two baby girls. 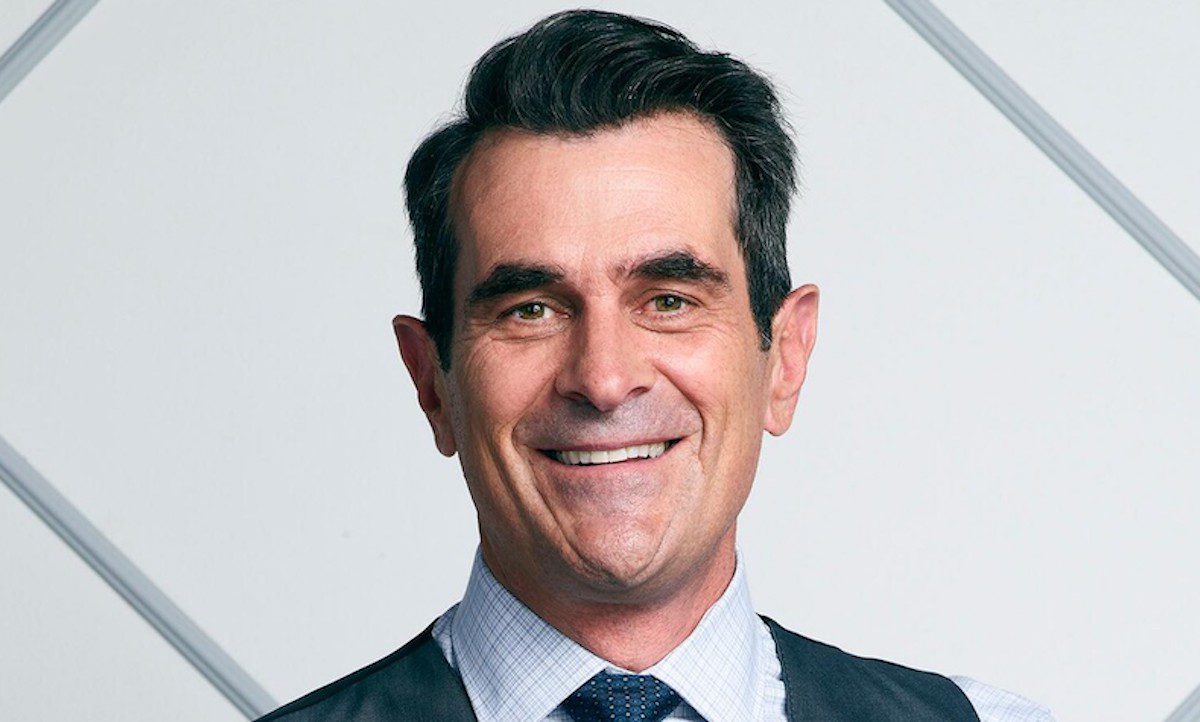 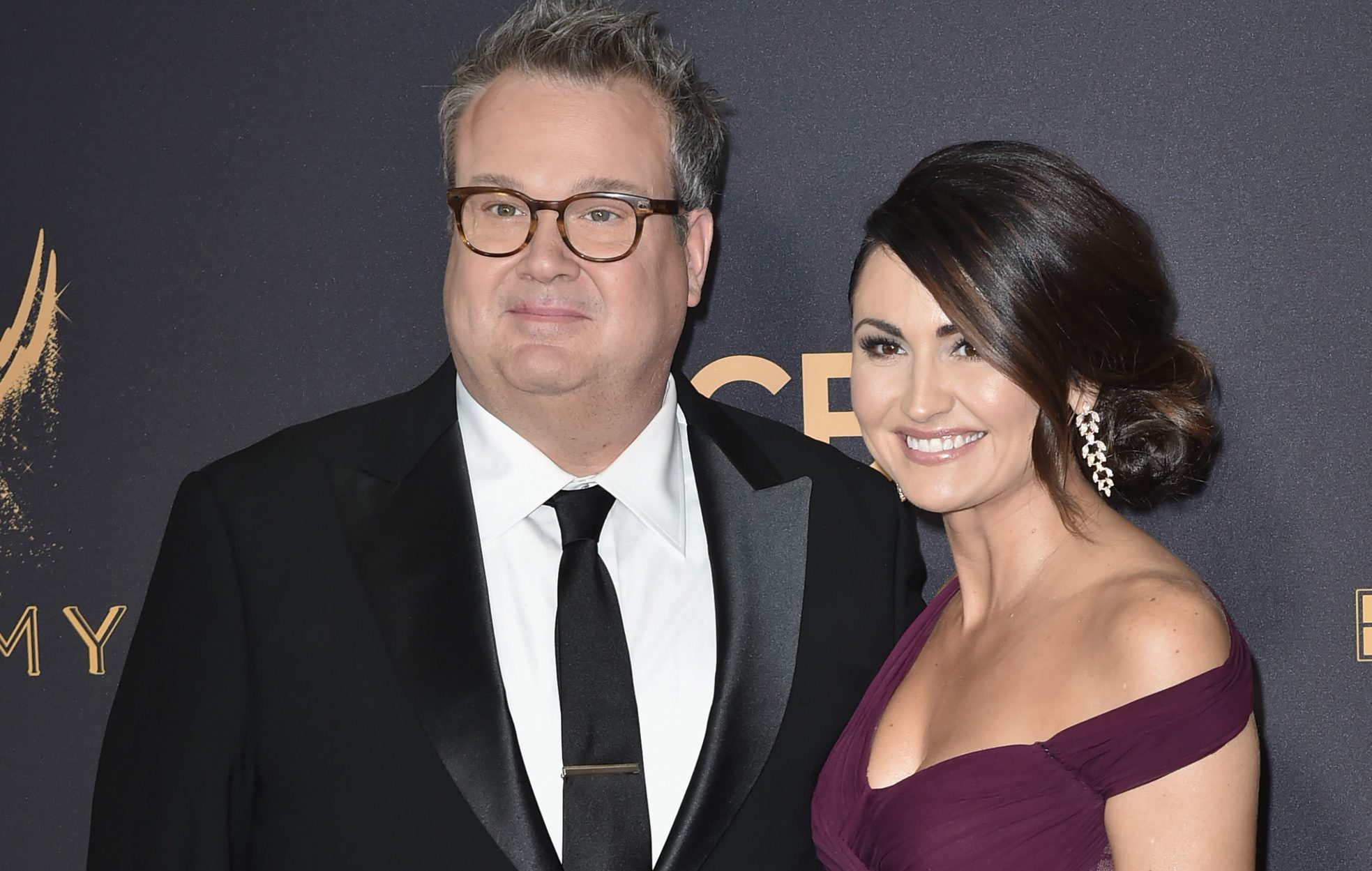 Julie Bowen was married to real estate investor Scott Phillips back in 2004 but eventually filed for divorce in Feb. 2018. The former pair share three children. The actress joked about being single during her appearance on The Ellen DeGeneres Show while saying that she would gladly come out of her dating retirement for singing star Harry Styles! 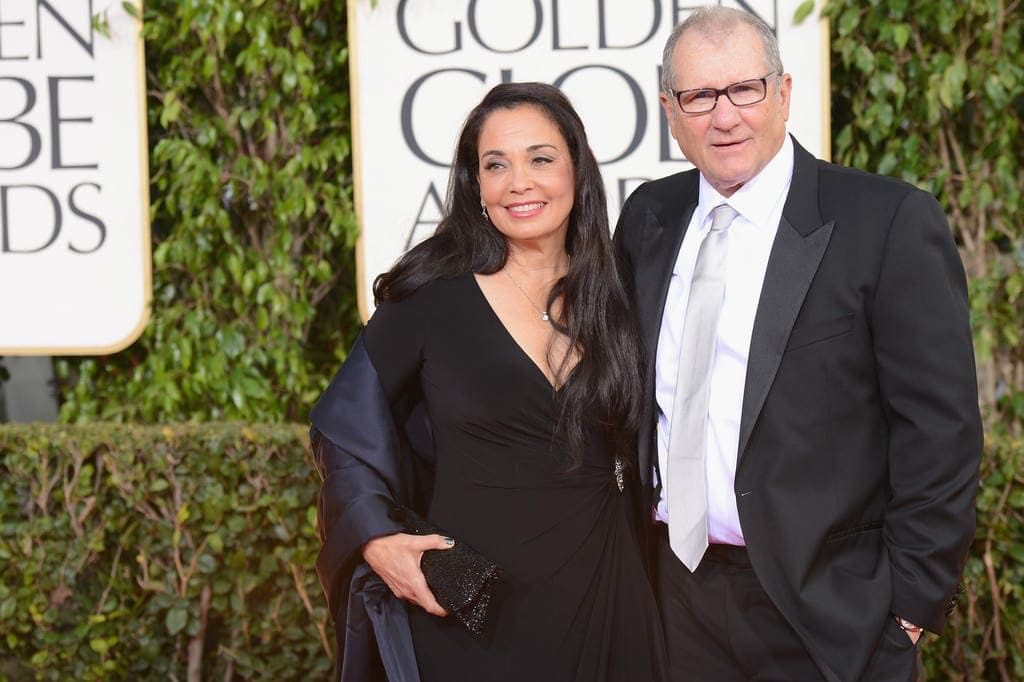 O’Neill happily married actress Catherine Rusoff in 1986. The couple shares two daughters—Sophia, 22, and Claire, 25—together. Modern Family fans might even recognize Sophia, who made an appearance on Modern Family back in 2012.

Also Read: See Season 3 Cast: What Do They Play in this Sci-Fi series?