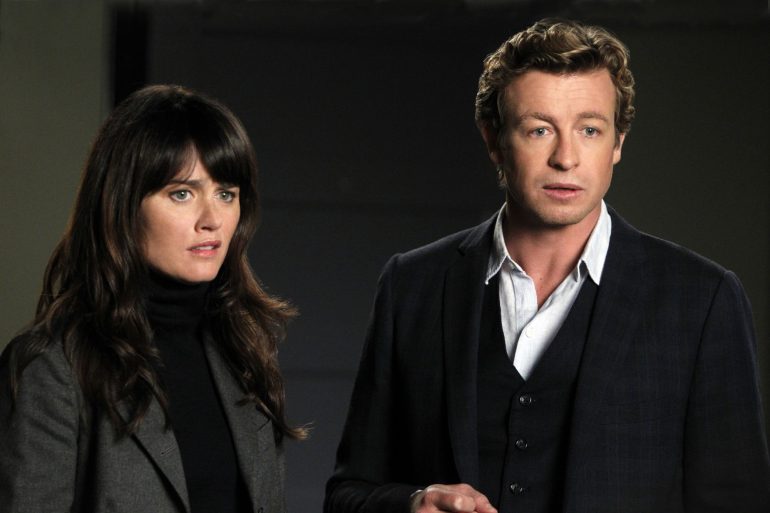 BBC Sherlock is one of those shows so popular; there is no chance you haven’t heard of them. It has managed to garner one of the biggest fan followings in the world. It is potentially the biggest player in the genre and has carved a niche for the works of entertainment that follow in its footsteps. The Sherlock fandom, along with Dr. Who and Supernatural, forms the holy trinity of fandoms, and if this doesn’t tell you just how popular the show is, we do not know how to put it out there.

The show is famous not only for the impeccable performance delivered by every single cast member but also for its plotline. Adapted from Sir Arthur Conan Doyle’s series of books, the show puts a modern spin on the age-old tales of Sherlock Holmes. The series is intense, hilarious, engaging, and an all-around great work of entertainment meant to be enjoyed by everyone.

Let’s face it: there is no other show on the face of the earth that is quite like Sherlock. There will never be one that is like it either. That being said, some come very close. Today, we will take a look at some of these shows. Listed below are five shows similar to BBC Sherlock that you might enjoy.

This is a 2008 series that has a run time of 7 seasons. Bruno Heller and Chris Long directed it, and the show has managed to create a considerable fanbase for itself. Although it is not as popular as Sherlock, one can say that it is easily one of the best works of fiction in the crime and mystery genre. The acting is great, and the cast has played their roles to impressive perfection. The cast features the following actors in main roles:

The show introduced the cast to many a fan’s lives. The plot follows the lead, Patrick Jane, an “independent consultant” – much like Sherlock. He is what Patrick calls a “mentalist.” Throughout the show, he works with the Califonia Bureau of Investigation to solve various crimes using his intellectual abilities. The show grapples with themes of love, relationship, loneliness, etc., and is a great watch for fans of this kind of entertainment.

This is as close as it gets. The show is a very different take on Sherlock, and we can say that the makers have delivered. The series came out in 2012 and had seven seasons under its belt. The show was created by Robert Doherty and has become quite popular amongst fans. The cast features
Jonny Lee Miller and Lucy Liu in the lead roles of Sherlock Holmes and Joan Watson.

The show features the famous Sherlock as a former drug addict in recovery. He seeks the help of ex-surgeon Joan Watson to rehabilitate himself. What starts as this innocent little project soon involves both of them helping the New York Police Department solve crimes full time. This show is fun, intense, and entertaining. We get to see a side of these characters we have never seen another show or film try to bring us before. If you are looking for something unique and different to watch after a BBC Sherlock binge, this series would be it. It is smart to let you know that you should approach the show with an open mind – without any prejudice!

Do you have a favorite criminal mastermind? Because we do. Dexter is a show that will change your perception of…well, a lot of things. The series came out in the year 2006 and instantly became the town’s talk due to its unique and fresh plotline. It was developed by James Manos Jr. and had a runtime of 8 seasons. The show features Michael C. Hall in the lead role of Dexter Morgan. Both Michael and the rest of the cast have delivered a performance that is worth recognizing and appreciating.

The plot of the series follows the daily life of a forensic technician called Dexter. He seems to be a normal person with a seemingly normal job for people who aren’t quite acquainted with his life. But there is more to him than this. Dexter lives a double life that nobody is aware of – he is also a ruthless killer. He spends most of his time killing criminals who show up on the police department’s records and hiding his trail right after. This is a show that features a very unlikely protagonist, just like Sherlock. The series is interesting and worth giving a shot if you are looking to get into the genre for the first time or even someone that’s been exploring it for quite some time now.

Let’s face it; you’ve probably heard of this show before. Mindhunter is a comparatively new series, having first premiered in the year 2017. It currently has 2 seasons under its belt and can be streamed on the Netflix platform. The series received many critical acclaims ever since it premiered and has gone one to become one of the most talked-about in the genre in recent times. Trust us when we tell you that all of this praise and popularity is well earned. The show delivers what it promises and makes for a perfect watch on so many levels.

It was created by Joe Penhall and features the following people in lead roles:

The plot follows FBI agents Holden Ford and Bill Tench as they try to analyze the inner workings of criminals’ minds. They believe that knowing this would make it easier for them to catch said offenders. To do this, they meet and talk with a bunch of popular serial killers to analyze their psyche. This show is triggering if you are someone that is easily put off by true crime. Because the show is based on real events, it makes the viewing experience all the more interesting; Mindhunter is your series if you are into the kind of entertainment that disturbs you and really makes you think.

This is a show that is so underrated that it makes you wonder why entertainment of this quality is not more famous than it is. The show first premiered in 2004, and it has a runtime of 8 seasons in total. It has managed to bag several awards along the way, including Golden Globe Award for Best Performance by an Actor in a Television Series for the genre Drama. If this alone does not stand as a testament to the show’s greatness, there are many other elements to consider, like the cast and the storyline. The show is a medical drama created by David Shore and features the following stars in lead roles:

The show’s plot follows the title character Gregory House. House is a knowledgeable yet extremely asocial physician who works with other doctors. Despite his intellectual abilities, he is disliked by many due to his tendency to brush over the rules of the organization he works at. He is known to develop accurate yet controversial hypotheses and theories about his patients’ illnesses. While his intellect throws off many, they also come to agree with him in the end. The show is very similar to Sherlock because both the leads tend to have similar asocial tendencies. They are both intelligent, yet their ways are unconventional, thus leading to their coworker’s dislike. If you are looking to watch a show that careers over Sherlock’s characteristics, House would be a great pick.

Read More: Best Heist Films: 6 Movies in the Genre To Watch In 2021