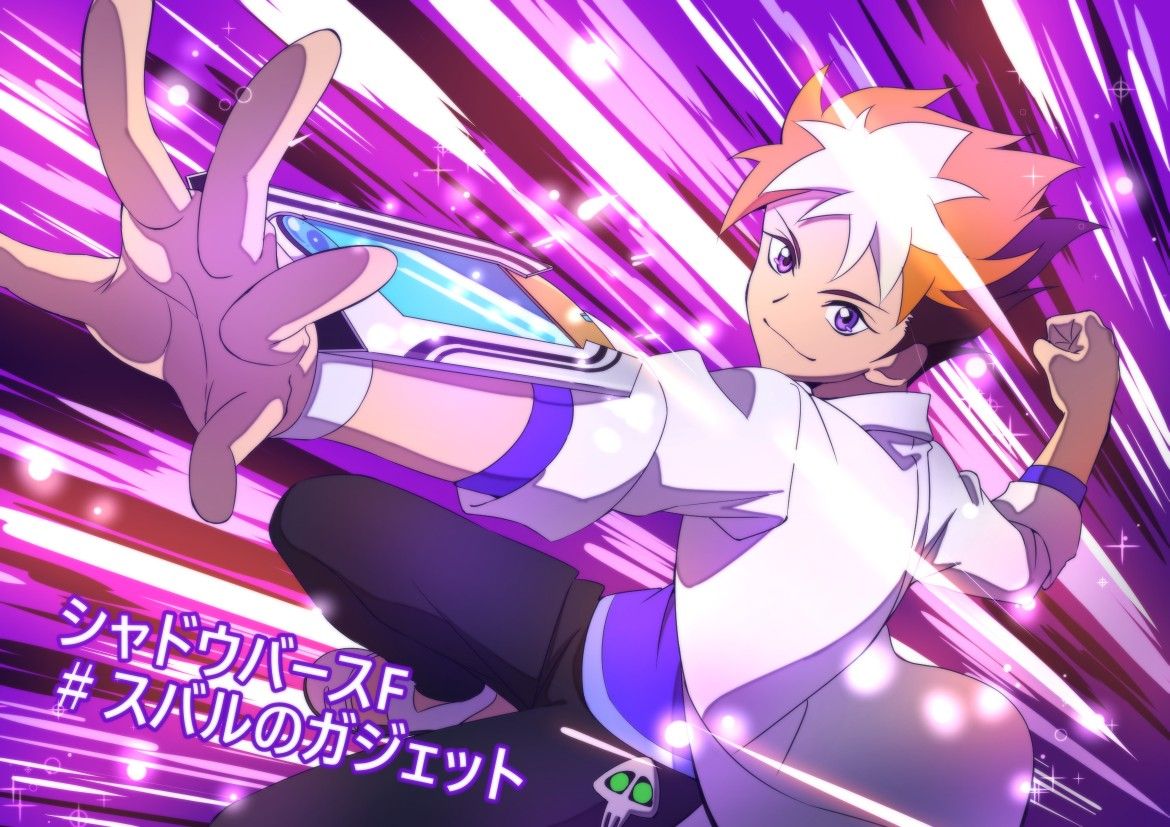 I like talking about Shadowverse Flame a lot because it is like a subordinate of my favorite anime, Naruto. Both of the main characters are hardworking and have the never giving up attitude. Today we will talk about Shadowverse Flame Episode 18 Release Date: My Rhythm Is The Heartbeat of a Devil. If you miss watching Naruto and his cuteness alongside his daredevil risk-taking nature and his love for friends, you should start watching Shadowverse Flame.

The world has returned to calm several years after the tragedy that caused the pandemonium. The Shadowverse Battle University, often known as Shadoba College, was founded with a curriculum that turns numerous students into professional gamers as the game has grown in popularity. By accident, Zerga Wolfram, the school’s founder (Shadoba University is essentially a middle/high school despite its name), asks eighth-grader Light Tenryu to move to his institution.

After meeting Itsuki Mitsutagawa, Light, a complete newcomer to the Shadowverse, accepts his proposal and also chooses to join a “Shadoba Club.” Students who are dedicated to Shadowverse and desire to succeed professionally form Shadoba Clubs. The “Seventh Flame,” Itsuki’s club, has just one person and is at risk of disbanding. Light makes the decision to recruit more members alongside Itsuki and his new best friend, Subaru Makabe in order to maintain the club. But there’s someone suspect lurking in the background: The leader of the Shadoba group “First Reaper,” Haruma Hazeura 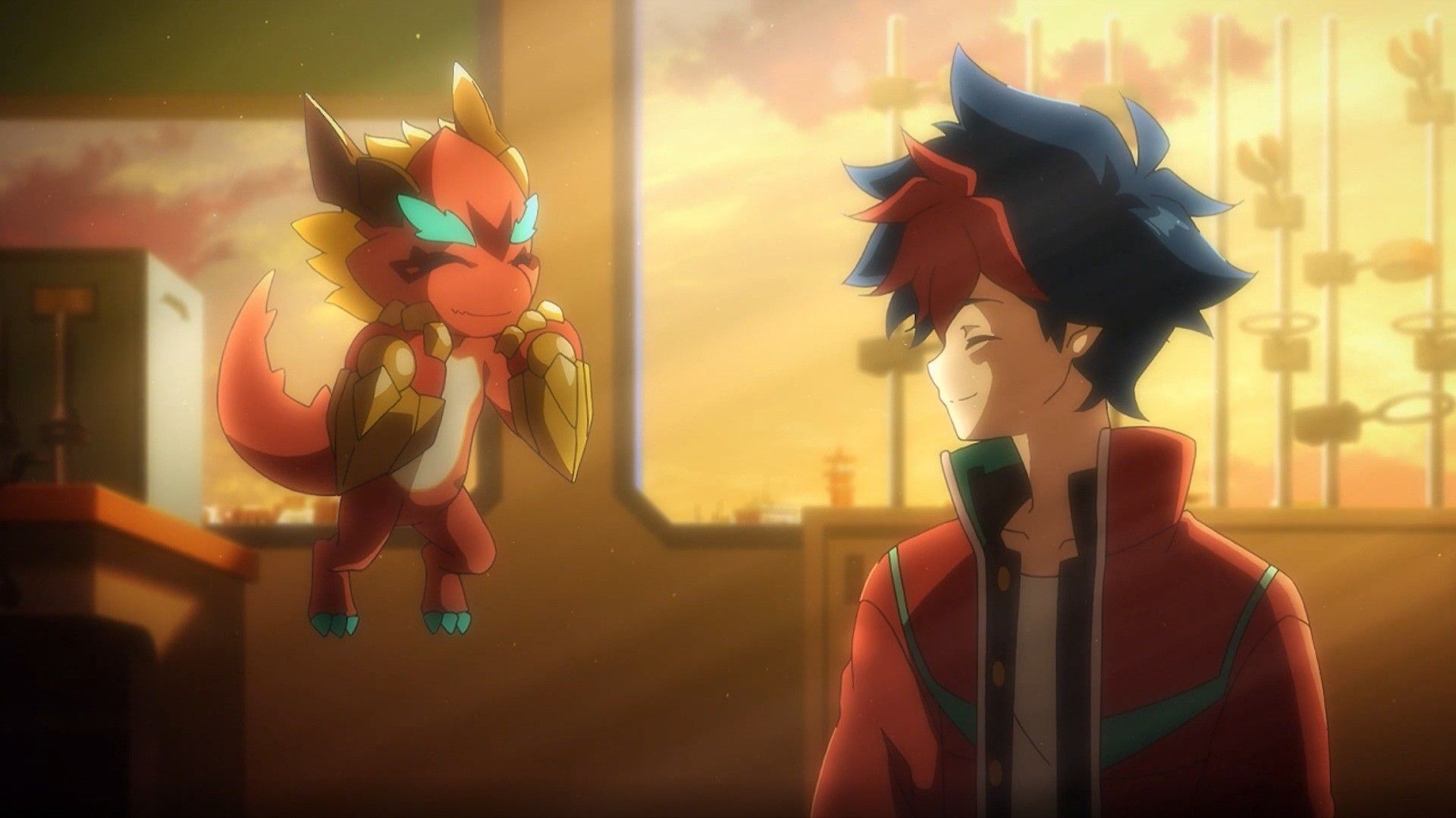 Light apologizes to Itsuki and others for his self-centered behavior after the fight with Haruma. The board chairman, Mikado Shirogane, then shows up. Unexpectedly, he makes the announcement that the “First Shadowverse Club Battle” may be about to begin. Haruma and the rest of the College will be able to observe the might of Seventh Flame if the gang can overcome Haruma on this prominent stage.

It might be an opportunity to influence Haruma’s actions. Mikado clarifies the cost of the big stage, stating that you’ll be “expelled” from school if you lose. Light is adamant that he must nonetheless get stronger. He is brought to the Shadowverse Stadium by Subaru and Itsuki. There, Light encounters a strange girl wearing shades and requests a fight with her.

Subaru is spending most of his time in a leisurely manner, without fighting, while Light and Alice are fighting furiously. Then he saw a man acting suspiciously approaching a female. Subaru stands between them and formally excommunicates the man. The young lady is Mimori Amamiya, a freshman in high school.

She claims that the man approached her after she got into a dispute with a buddy who was waiting for her at the stadium and was uncomfortable pacing around. When Subaru questioned her as to why she got into the fight, Mimori expressed feelings for her friend that Subaru could understand. He tried to live up to the standards, but they were stunning, and it was hard for him to do so. When they are both somewhat perplexed, Mimori suggests engaging in combat. 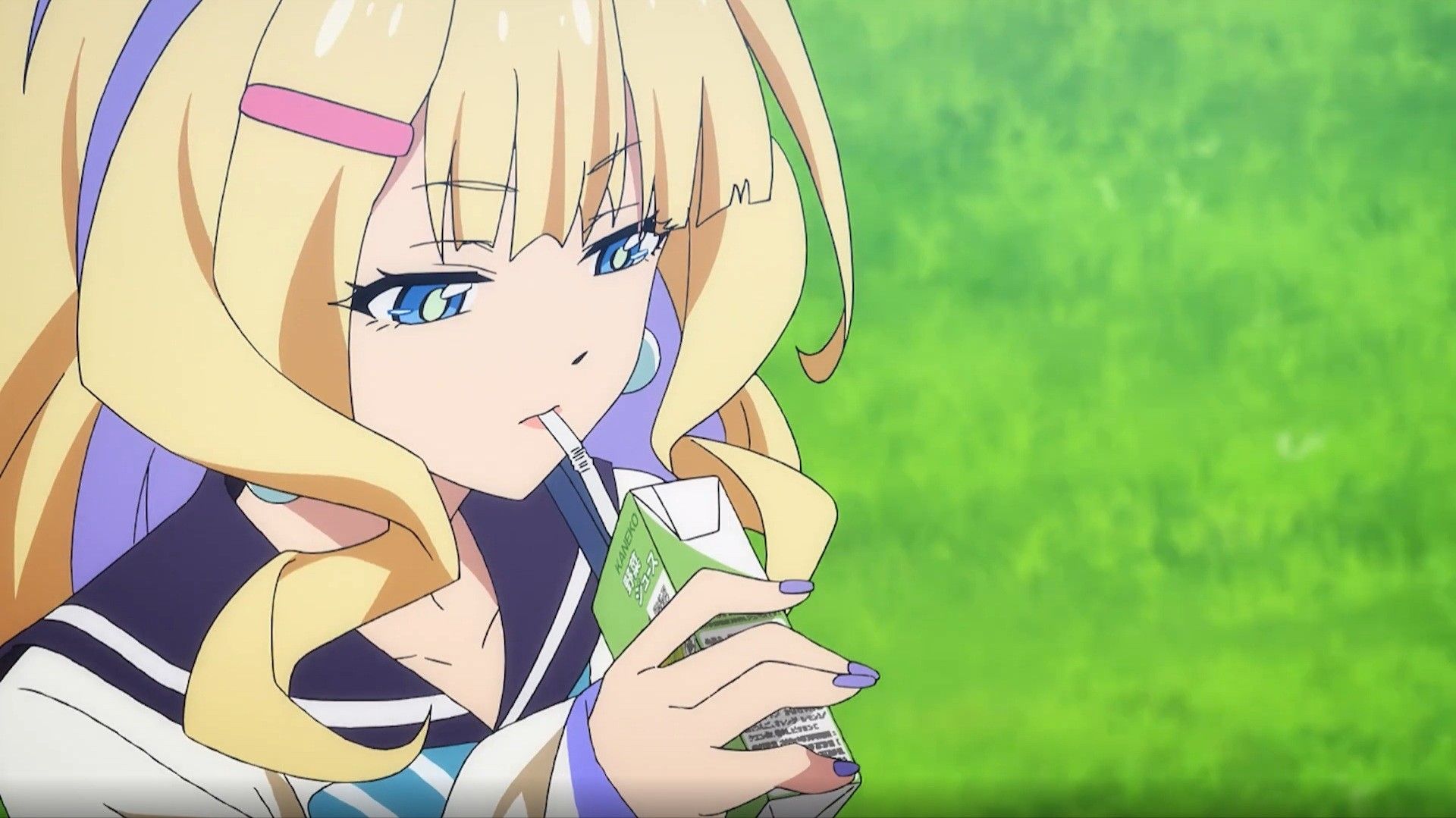 Shadowverse Flame Episode 18 Release Date: My Rhythm Is The Heartbeat of a Devil

Also Read: The Devil is a Part-Timer! Season 2 Episode 3 Release Date: A Big Gate is Opened