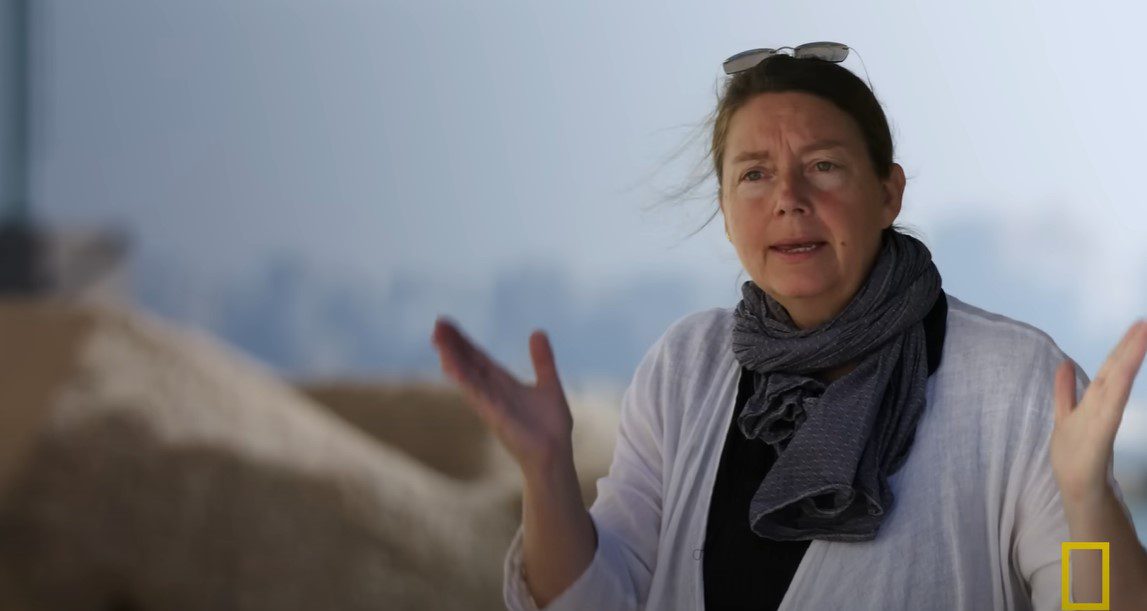 Still from Drain the Oceans Season 5

One of the most popular shows on the National Geographic channel, Drain the Oceans, is now back with an all-new season! A few episodes of this season have already been released, and the fans of this show are already very excited about the show. A very huge and innovative series, Drain the Oceans ushers in a new age for both undersea adventure and geoscience graphics.

Earth History and Science now take the lead in unveiling the most incredible underwater mysteries, with never-before-seen evidence thanks to bold exploration, cutting-edge scientific study, and ground-breaking technology.

The fans of this show are curious about when the latest episode of the show will release. In this article, we will learn more about the show and will then look into the release date of Drain the Oceans Season 5 episode 3, as well as its streaming guide.

What’s Drain the Oceans all about?

National Geographic presented the first episode of the documentary television series Drain the Oceans on May 28, 2018. The series was produced in both Australia and the United Kingdom.

The 25-episode documentary series, which is narrated by Russell Boulter, investigates submerged towns, shipwrecks, and riches utilizing an underwater scanning device as well as scientific data and artistic computer recreations. The series was produced for National Geographic by Andrew Ogilvie of Electric Pictures as well as Crispin Sadler of Mallinson Sadler Productions. 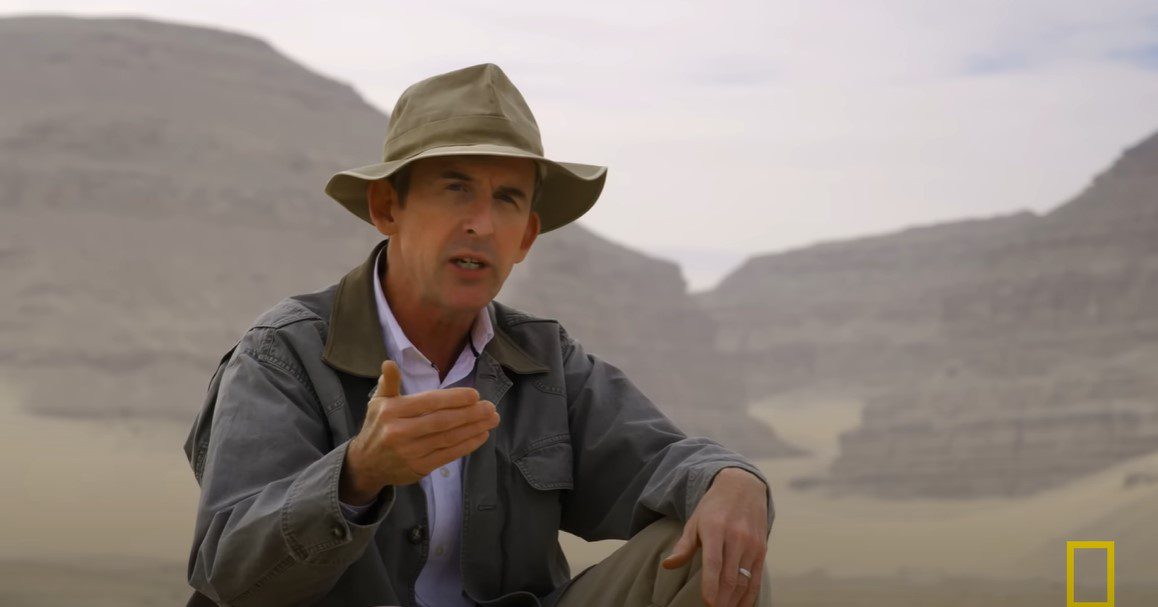 Similar shows produced by National Geographic were out before Drain the Oceans, including Drain the Great Lakes, Drain the Titanic and Drain the Bermuda Triangle. Drain the Oceans is the latest in this series. The show attempts to address questions like what these sunken ships, treasures, and even cities look like, how they got there, and whether or not they conceal any secrets by exploring the sites at the bottom of the ocean, wherever they are said to be located.

The latest episode of the series, Drain the Oceans Season 5 Episode 3, is scheduled to be released on November 29, 2022. The title of this latest episode is “Pearl Harbor,” and in this latest episode, The process of draining Hawaii uncovers Japan’s hidden armaments, which range from small submarines to fighter planes; the ruin of the USS Arizona serves as an example of the forces that have been released.

We saw in the episode from the previous week that the breakthrough of a shipwreck in the Baltic Sea led to a treasure hunt. However, what they uncover is far more important than the wealth they were looking for: the narrative of Germany’s own Dunkirk.

Where to watch Drain the Oceans Season 5?

The fans of this show can easily watch all the latest episodes of the series on National Geographic Tv on their cable networks. Apart from that, the viewers can also watch the series on various OTT platforms like Amazon Prime Videos or Disney+, though you will require an active membership in order to watch the show. 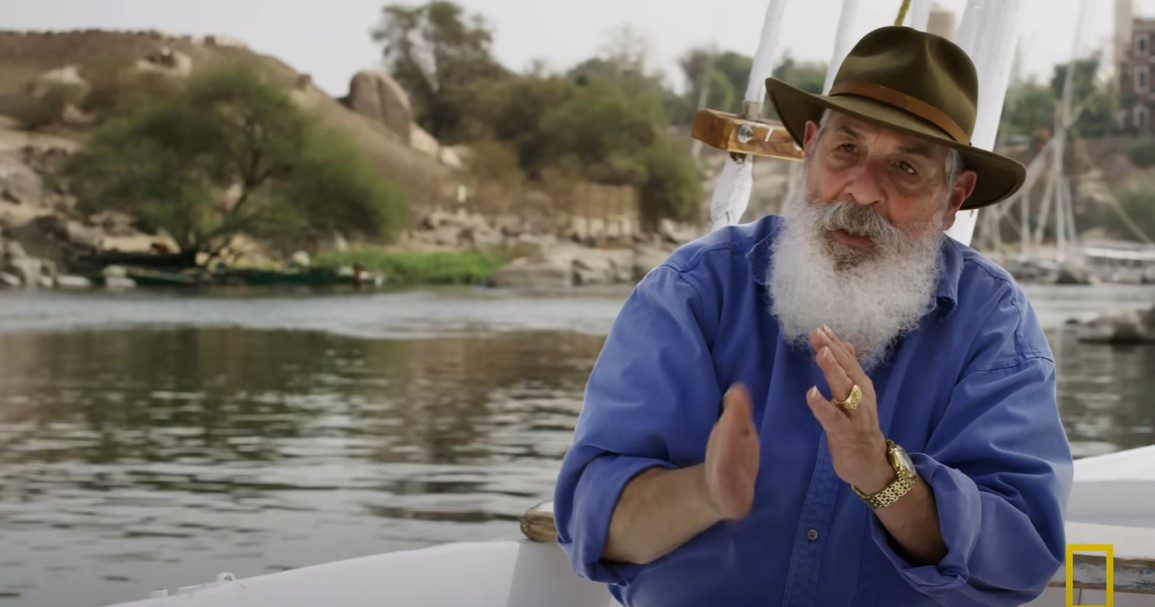 A free one-month trial is available before a membership is required. Disney Plus, which now offers ad-free streaming for $8 per month/ $80 per year, will rise in price in December. Starting December 8, the cost to avoid commercials will be $11 per month or $110 per year or an $8 monthly ad-supported plan available from Disney at that time.