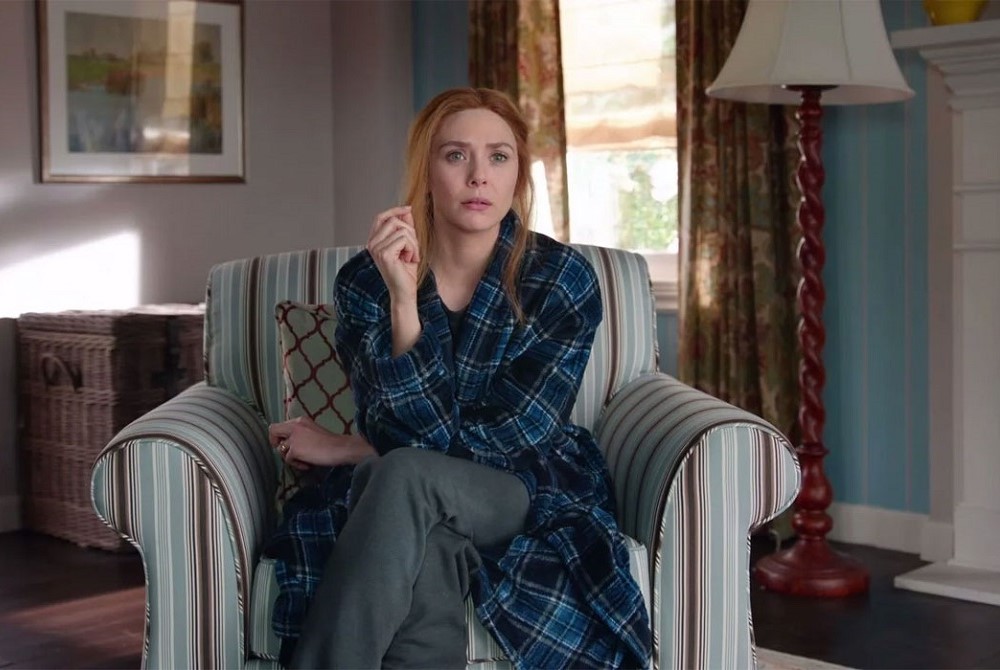 WandaVision episode 7 is out already and here's all you need to know about it.

The journey of “WandaVision” that began on 15th January 2021 has finally begun answering some real questions. After almost a month and a half and 6 episodes, the mysteries of the series have started to unfurl themselves. The latest episode i.e. the 7th episode consisted of lots of Easter eggs, references to the MCU and the Marvel Comics along with many deep cuts and revelati0ns. So, let us dive right into it and see what happened and how exactly did it happen in the latest Episode namely, “Breaking the Fourth Wall”.

SPOILER ALERT: The below article contains spoilers revolving around the show and the latest episode. 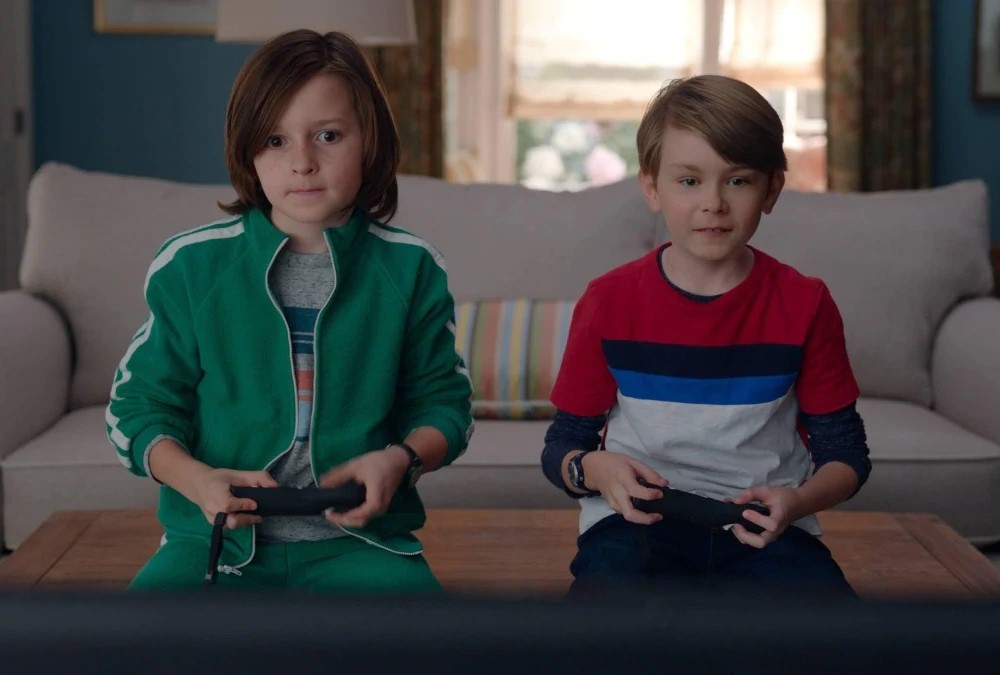 A still from Episode 7 of “WandaVision” i.e. ‘Breaking the Fourth Wall’.

Since the beginning of the show, everyone has been confused as to what is happening in Wanda’s TV Land. Viewers have spun tales as per their speculations or what they have seen until now. Episode 7 gave us a major detail that led everyone into thinking, “Was he the one pulling the strings all along?” However, we never know what might happen in the upcoming episodes. The showmakers also managed to give us a little sneak peek behind the curtain. Anyhow, let us dive straight into the latest episode and check what you might have missed in it. 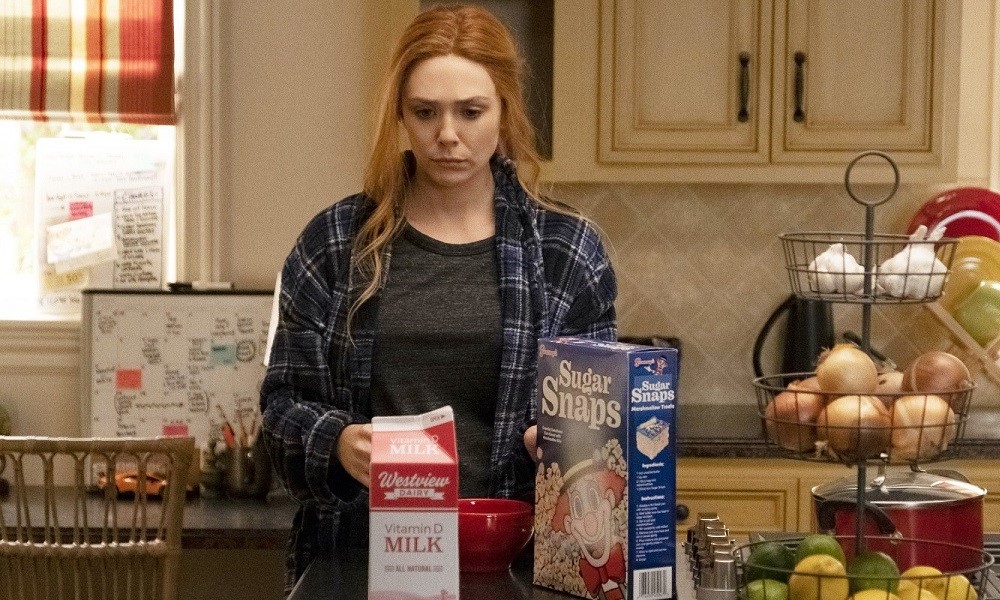 A still of Wanda holding a box of cereal ‘Sugar Snaps’ from Episode 7 of “WandaVision”.

The Subtle Reference To The Biggest Avengers’ Villain

Let us begin with the recurring Easter egg. You must have seen how Wanda always has a bowl of cereal for breakfast called “Sugar Snaps”. This is definitely a subtle yet amusing reference to the biggest Avengers’ villain: Thanos. The Mad Titan cost Wanda everything she loved (Vision). Thanos was dedicated to achieving his schizophrenic goal of “establishing balance in the universe”. He wanted to erase half a life in the universe by using the Infinity Stones by just snapping his fingers.

The commercials in “WandaVision” have always been critical as they are majorly concentrated on Wanda’s previous experience of trauma. However, a commercial in the latest episode is extremely important as it directly points to something called “Nexus”. Consequently, this allows an individual to anchor themselves to create their own reality. However, there are certain side effects like actually feeling your emotions, clutching your destiny, squaring up to your truth, and maybe even more depression. This, in short, is a direct citation to the Nexus of All Realities. It is an established part of Marvel Lore that was already mentioned in “Thor: The Dark World”. 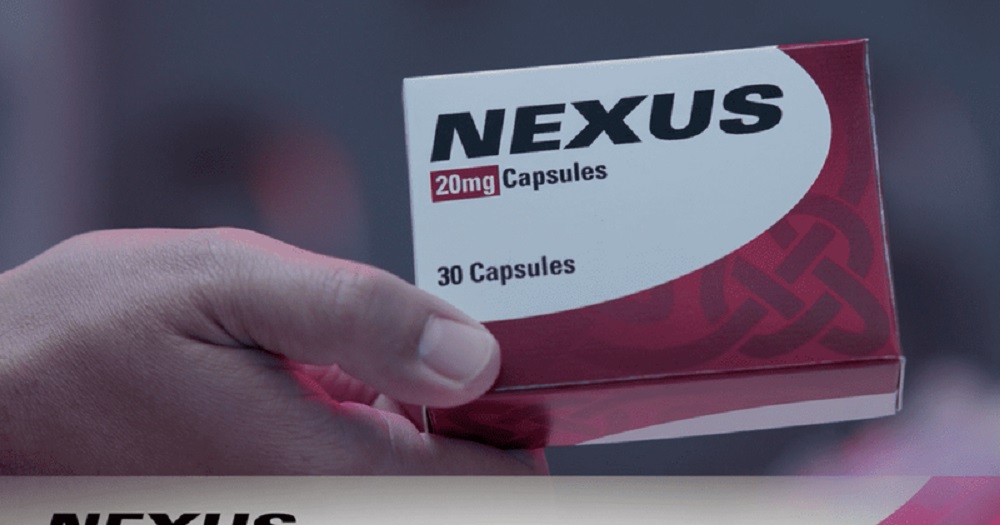 A still of the Nexus Commercial from Episode 7 of “WandaVision”.

The Mysterious Message in the Theme Song

The opening titles of the 7th episode suggested that Wanda’s world is collapsing. In fact, it is collapsing to the point that she is totally self-absorbed with “Vision” added in as almost an afterthought. Moreover, the name of the radio station that she listens to just a few minutes later is known as “W.N.D.A.”. However, after taking a closer look at the intro, you’ll even see a hint of another shadowy presence manipulating life in Westview. One of the messages read, “I know what u are doing Wanda”. By the time we reach the end of the episode, it gets pretty clear as to who left the message. 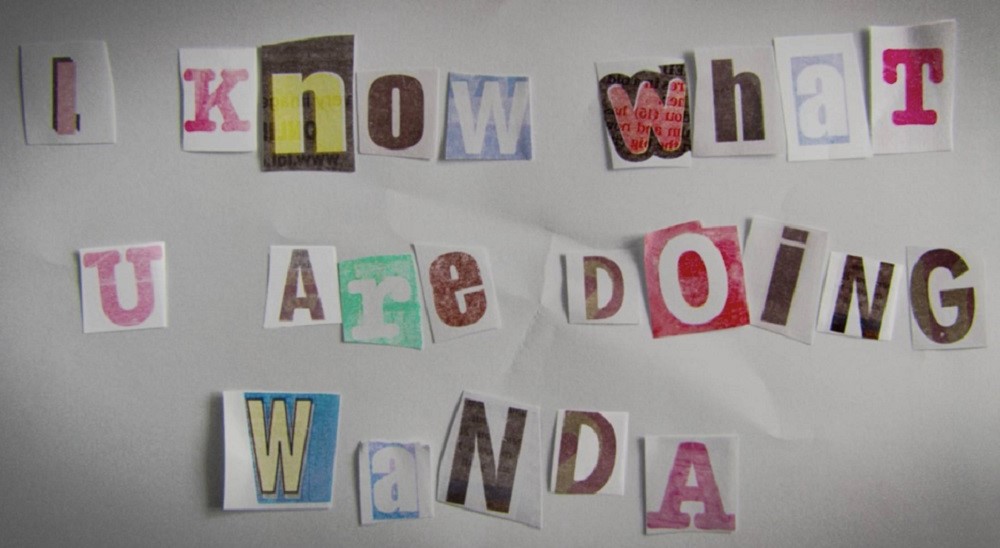 A still of the opening credits from Episode 7 of “WandaVision”.

The Entry of Agatha Harkness (Wanda’s frenemy) into the MCU

There has been an enormous amount of speculation regarding the character of Kathryn Hahn for a lot of time. However, finally, her character has been revealed as she portrayed the character of Agnes in the latest episode of “WandaVision”. Agnes is the sorceress Agatha Harkness, a shades-of-gray character from Marvel Comics. She exploits magic for her purpose and has been Wanda’s enemy and ally previously. This speculation was officially confirmed when Agatha introduced herself as the main villain of WandaVision. She is the one who has been deliberately disrupting the Westview reality. Apart from this, she is also the one who killed Wanda’s dog Sparky. Keeping all this aside, an important catch on is that Agatha’s powers manifest with a purple color whereas Wanda takes on with a red color. 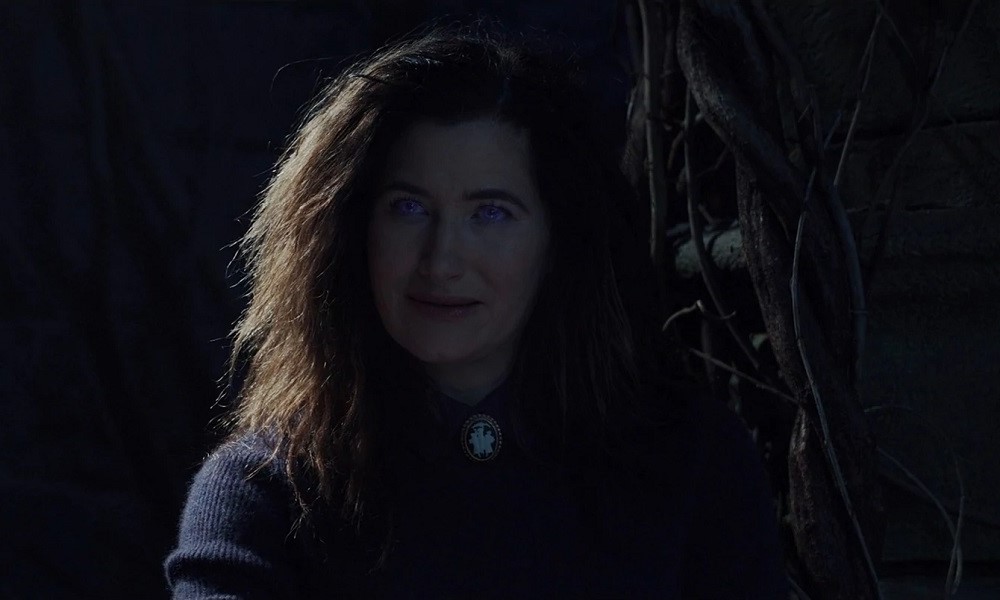 A still of Agatha Harkness from Episode 7 of “WandaVision”.

Post-Credits scene that must have caught your eye

Episode 7 of “WandaVision” i.e. ‘Breaking the Fourth Wall’ ends with a post-credits scene. It appears that Monica has fallen under Agatha Harkness’s influence. She encounters Quicksilver, who is Agatha’s pawn but soon Monica’s eyes glow purple. However, the post-credits scene is also essential as it suggests that “WandaVision” is now getting over with its sitcom approach and inkling towards the classic MCU story-telling phase. 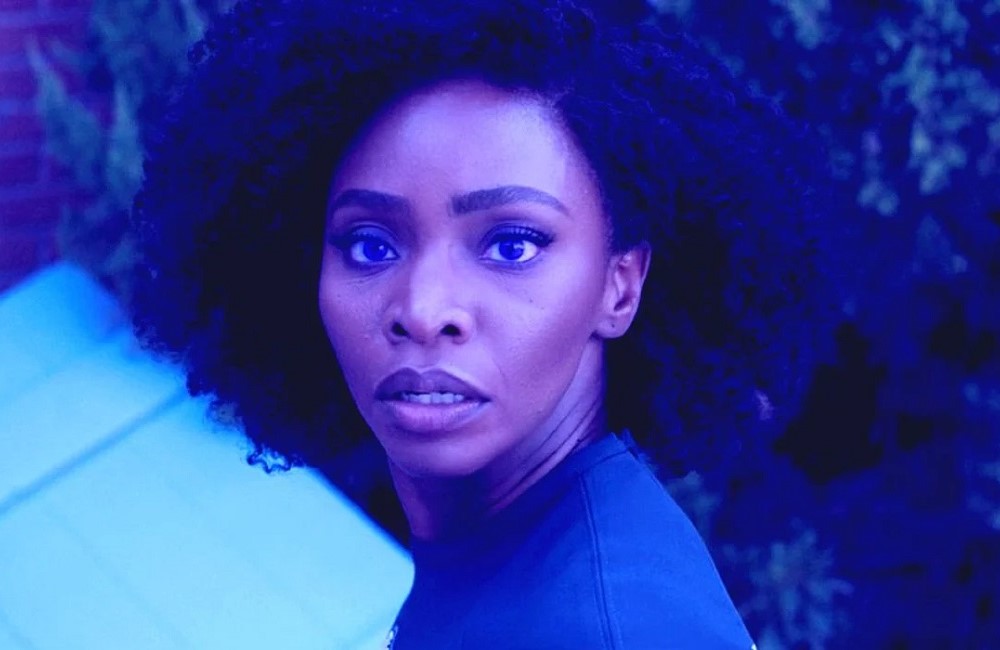 A still of Monica in the post-credit scenes from Episode 7 of “WandaVision”.

These were the most important and essential Easter Eggs that came out from the 7th episode of “WandaVision”. You can now watch the episode as it is already out on Disney + Hotstar. Even though we got to know a lot about the show and the story in it, there is much more to come ahead. We never know how the story might take a turn in the upcoming episodes even though there are only 2 episodes remaining. The next episode i.e. the 8th Episode will be releasing on 26th February i.e. next Friday. So, stay tuned to find out how the story of “WandaVision” pans out in the next episode. 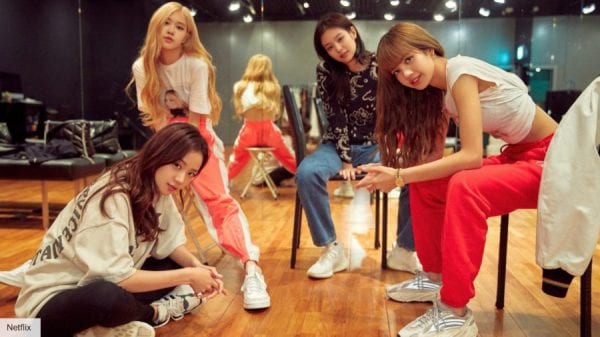