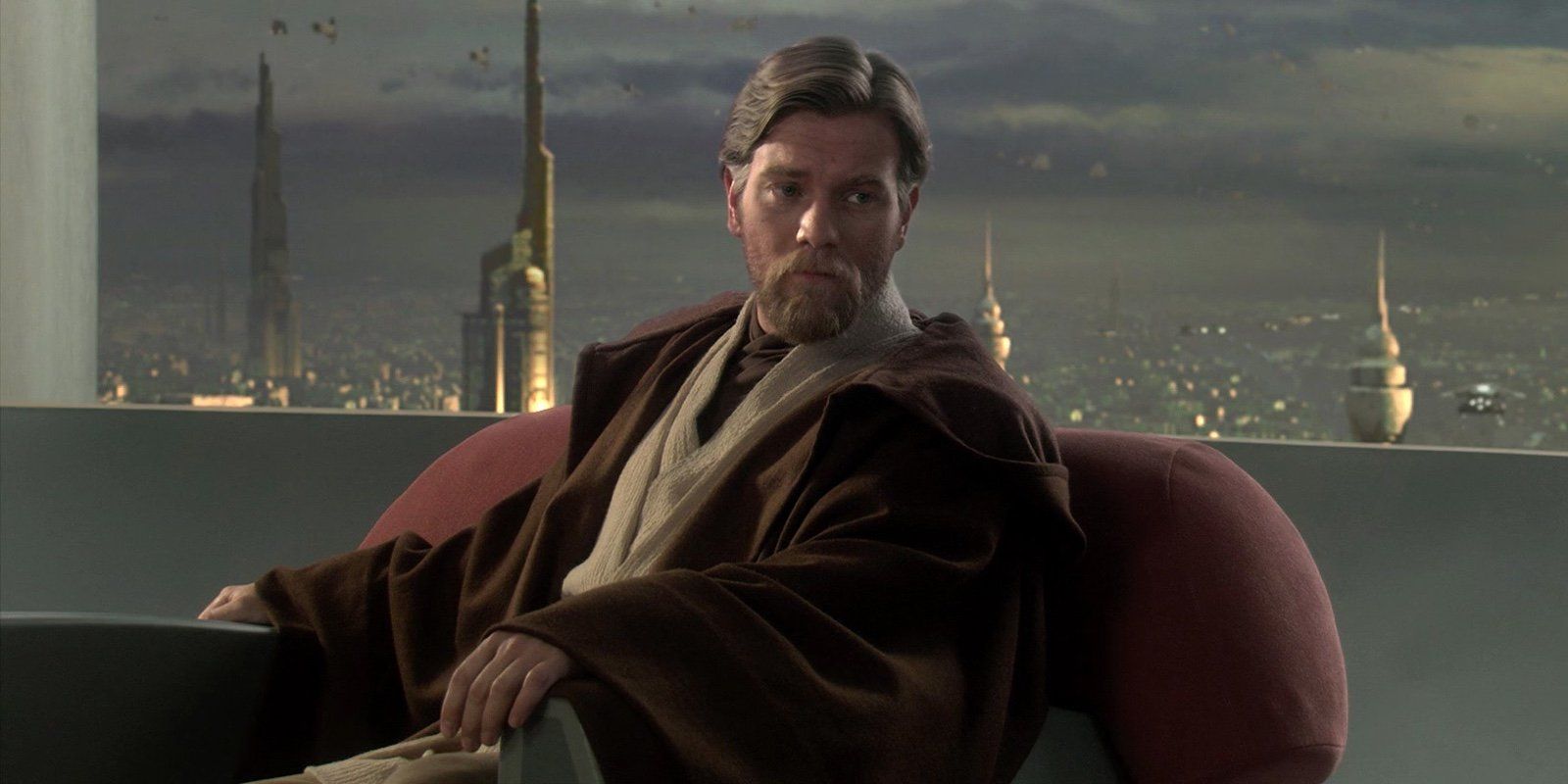 Disney has amassed a lot of audience for its streaming service, which is called Disney+. It is one of the biggest streaming platforms, which is giving Netflix a very hard time to keep up with them. One of the reasons behind Disney+’s success is because of its huge library of exclusive content among this is the likes of The Mandalorian and one of the most anticipated upcoming TV, which is Obi-Wan Kenobi.

This upcoming TV show has already gotten a premiere date for Disney+, but it might take even longer for its debut. According to a news report, the show has been put on hold for an indefinite period of time. This was first reported by Collider, which revealed that the crew for the show was preparing to film at London’s Pinewood studios has been sent home, but there is no timeframe on when the series will be moving forward. 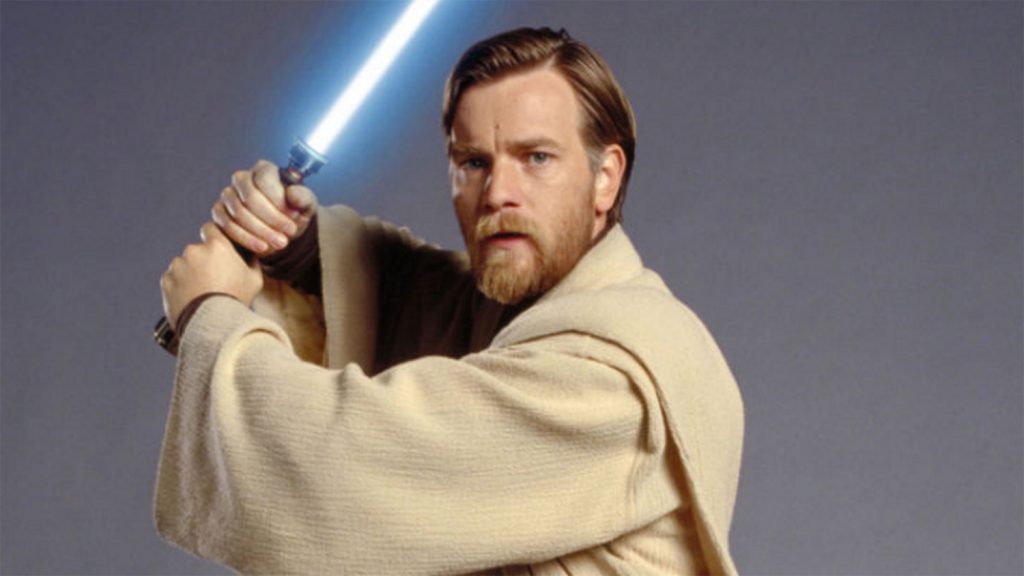 The reason behind its delay hasn’t been revealed, but there are rumors that the Lucasfilm president Kathleen Kennedy being unhappy with the scripts written thus far. There have been reports that the production could potentially kick off this summer, but nothing has been confirmed. Moreover, recently Obi-Wan actor Ewan McGregor spoken out about these in which he said that everything is less dramatic than originally reported.

What is Obi-Wan Kenobi Filming Date?

Instead of that, the reason behind this was not because the scripts were bad. He says that filming will not begin until January 2021. The storyline of the show has been revealed is set eight years after the Star Wars prequels and the character’s duel with Anakin Skywalker, which ended with his former becoming the iconic Darth Vader. Ewan McGregor, who played the character in Episodes I-III, is set to reprise the role.

Deborah Chow will be serving as executive producer and showrunner of the series. He has a lot of experience who has directed Episodes 3 and 7 of the Disney+ series The Mandalorian.

When is Obi-Wan Kenobi Release Date?

We can expect Obi-Wan Kenobi TV Series to release in Fall 2021 as the filming will begin in January 2021. We will update you for the same once the official word is out.

In this article:disney, netflix, tv show