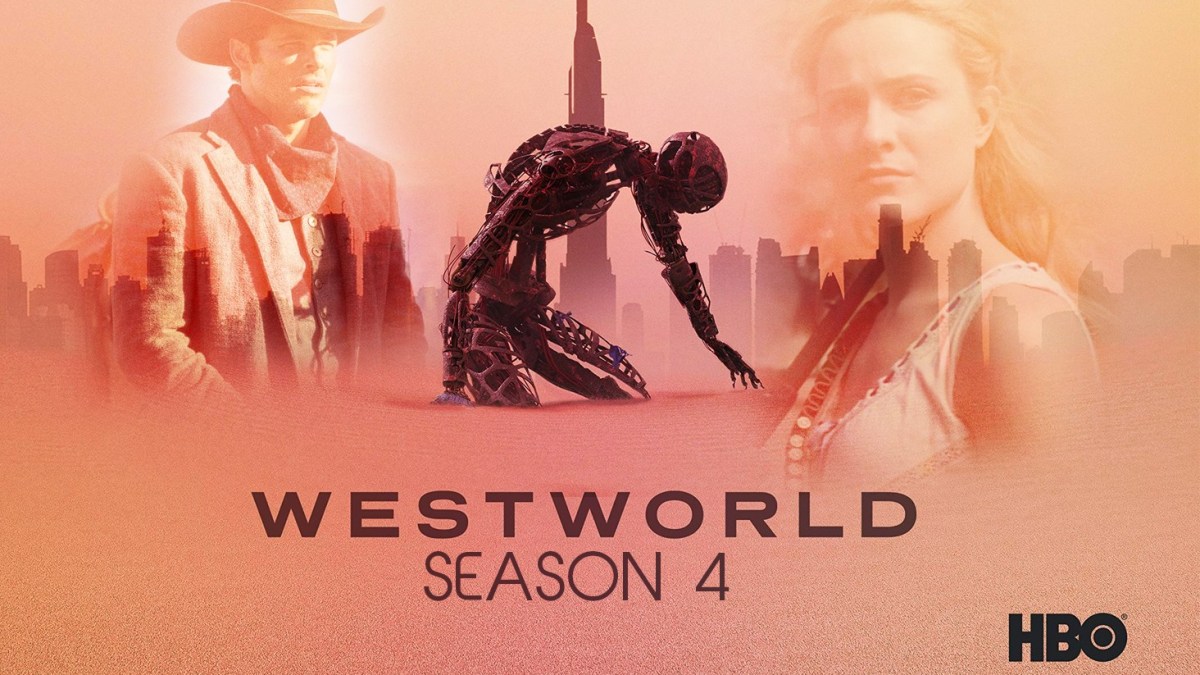 If you all are big science fiction fans, or we can say if you are die-hard science fiction series and movies, then we have something really amazing for you all that will completely blow your mind, and your level of excitement will reach a very high level. We would like to share the details about the new season of the globally famous science fiction series Westworld. Yes, you read it completely right; the Westworld series is making a comeback with a new season, and we have got everything covered about that in this article.

Westworld is a Science-Fiction series which has made a great impact on people’s mind that their minds are blown away with the amazing story and acting. The Makers launched Season 3 of Westworld Series on March 15, 2020, and it got immense love that within a month, the team decided to renew the show for another season that is Westworld season 4. In The Sublime, what did Bernard see? Is Dolores dead for actual? Is Charlotte constructing an empire? And many more which even we cannot mention.

All the unanswered questions will be answered in Westworld Season 4, which left the audience on a cliffhanger. Even we received a lot of queries about what can happen in the fourth season after the third season of this series ended, but we would like to share with you all that we don’t have an answer for that, but we have the answer for the fourth season that what are the plans of the creators for the season 4 of this series. In this article, we’ll tell you a few details about the forthcoming season of Westworld. 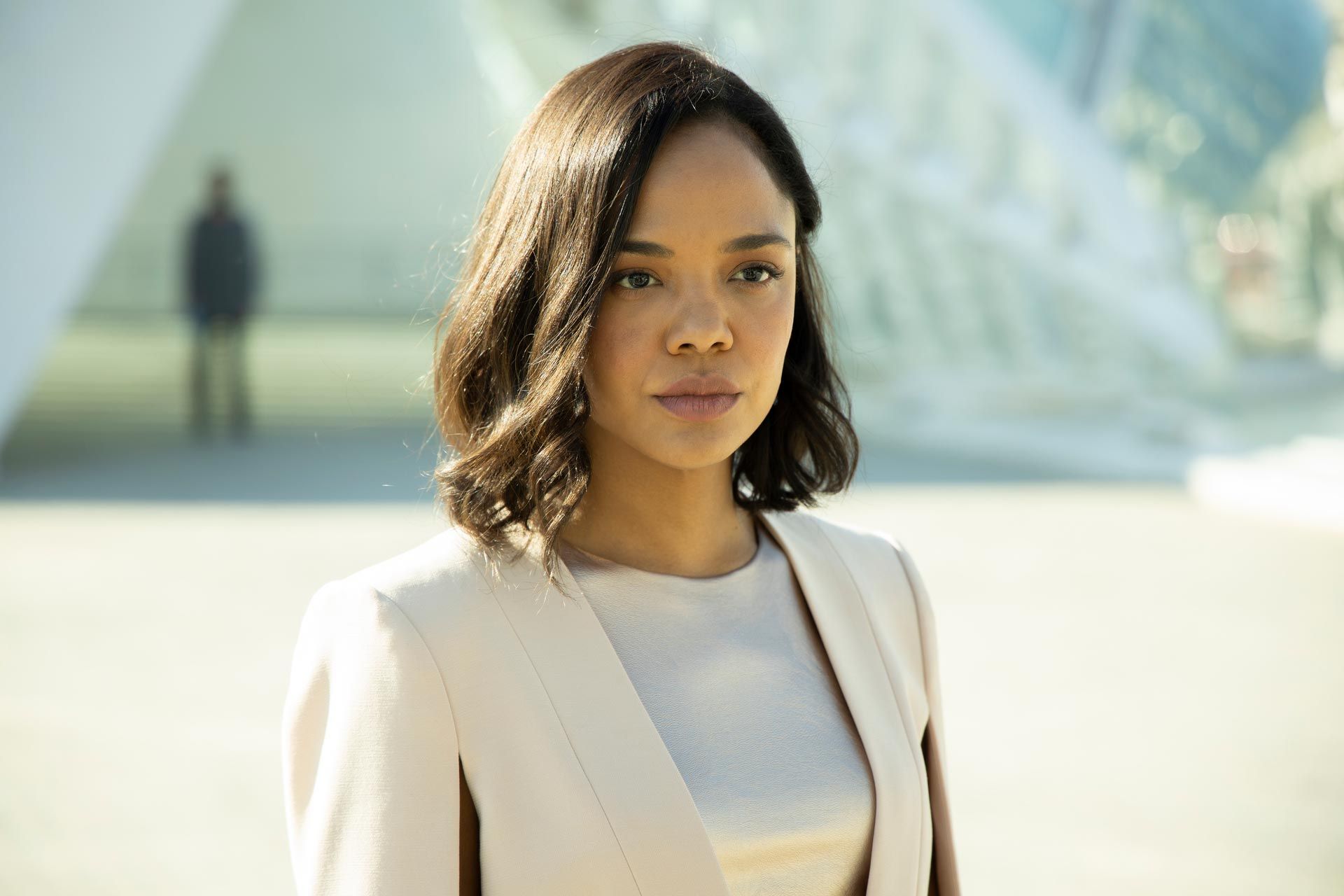 On April 22, 2020, SkyTv and HBO Tweeted the information about the renewal of Westworld Season 4. While there is no official announcement about the release date of Westworld Season 4 but fans can expect Season 4 in 2022 as the production team drops a season after every 2 years, considering the show started in 2016, season 2 was released in 2018, and season 3 was released this year only. A major investment is anticipated in the making of the show, which includes storyline, sets, visual effects, and other expenses.

Also, Joy and Nolan (Directors of Westworld) said it is unlikely that any follow-up will be done within 18 to 20 months of the final episode of Season 3, seeing the current scenario of the world. Not only this, but all the things were highly affected due to this global pandemic, but no worries as the conditions are improving, the creators will soon begin with all the important works related to season 4 so that they can release season 4 as soon as possible most probably by early 2022 and we will keep updating everything on our site. 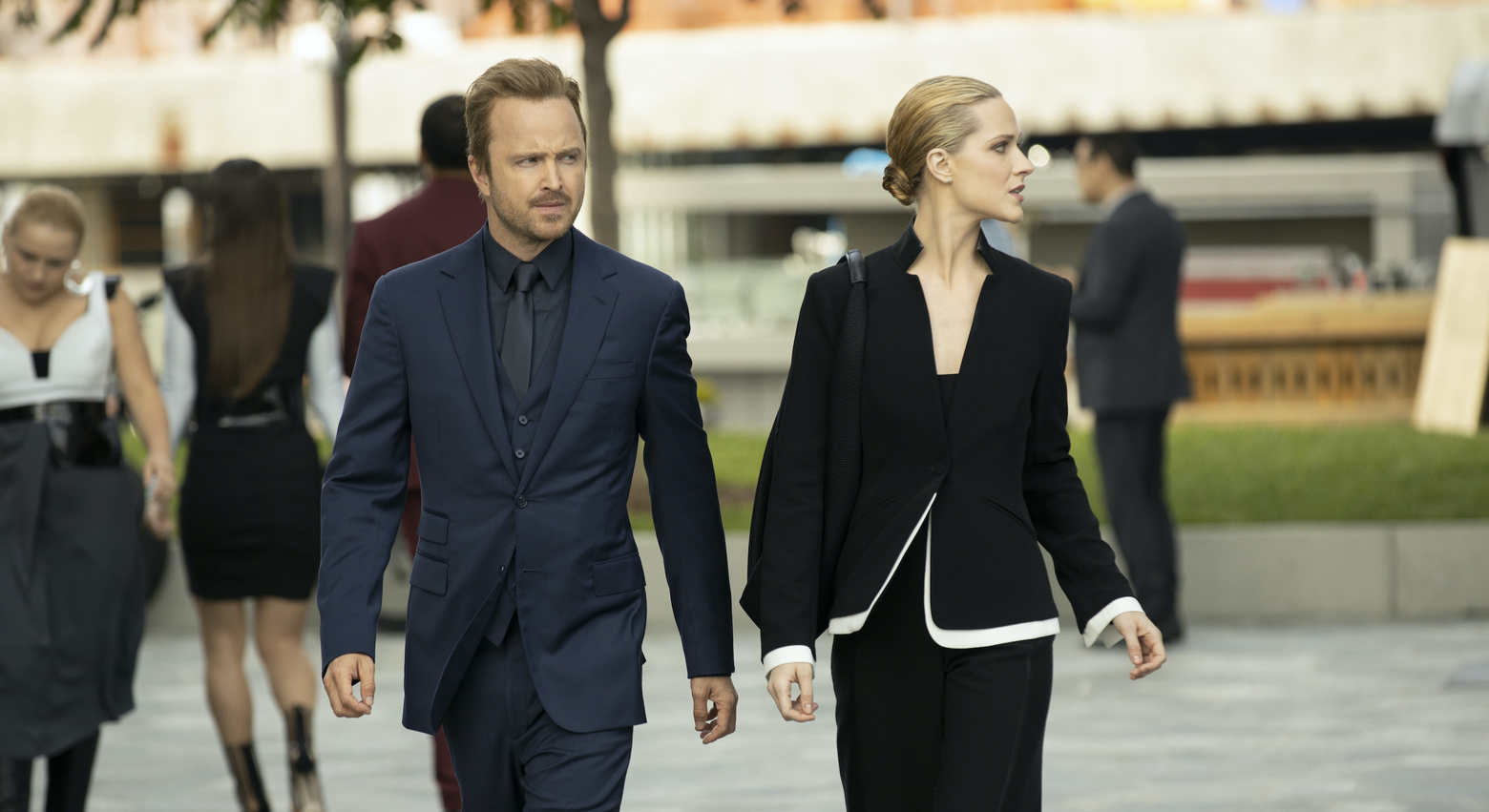 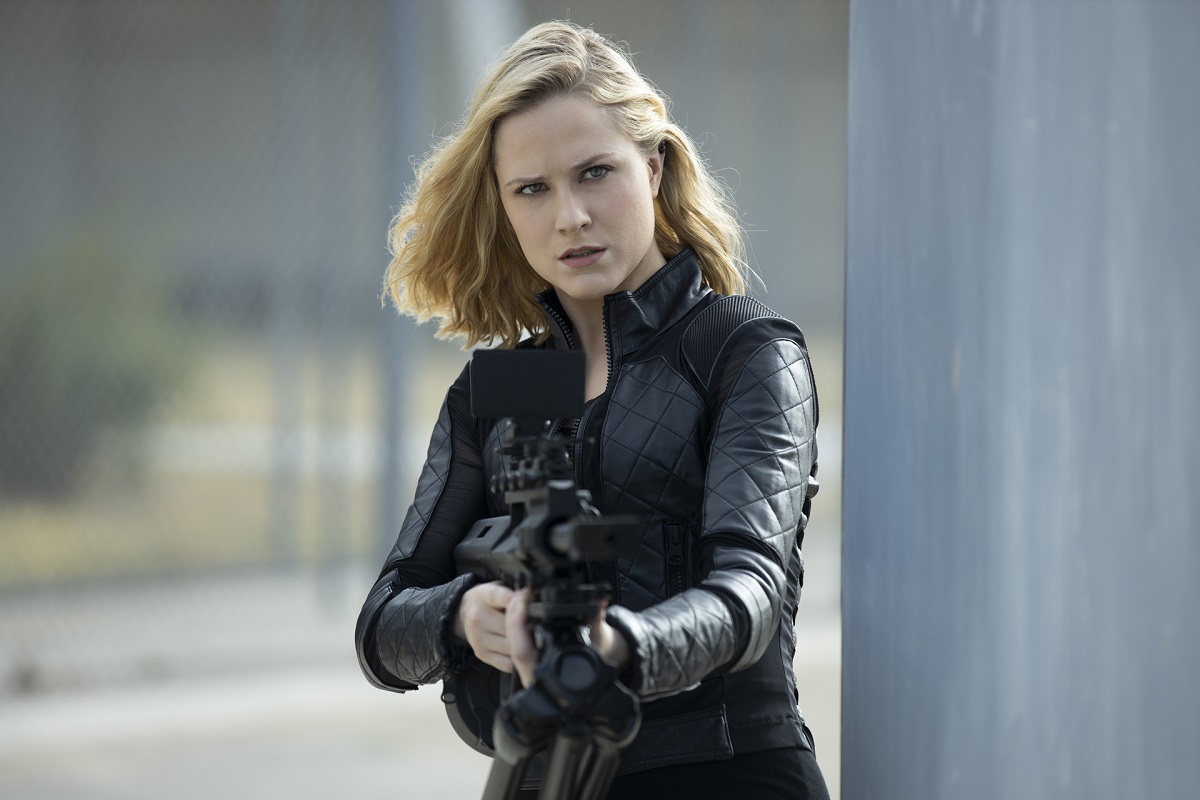 Though one can predict the plot of Season 4 if they have overseen the whole series and with great passion, there are a few things that we have assumed. At the conclusion of the main war with Serac, there will be a dramatic change when humanity reportedly has to take on a new foe after its destruction. As the age of algorithms comes to an end, a real-world order with a whole new hierarchy is on the cards, and humans have uncovered the existence of the AI that had historically exploited them.

As far as Dolores is concerned, their approach will entail the brutality of William to create a better future for her kind, as it involves Charlotte Hale and Man in Black. There will also be a dilemma in season four about whether Dolores is truly dead, besides the one that appears in the host-shaped Charlotte. It is expected that his search for resistance will be pursued by Caleb, and Maeve seems to be trailing him. This can happen in the fourth season, and what you think will happen? Will any twists take place? Share your opinions in the comments section below. 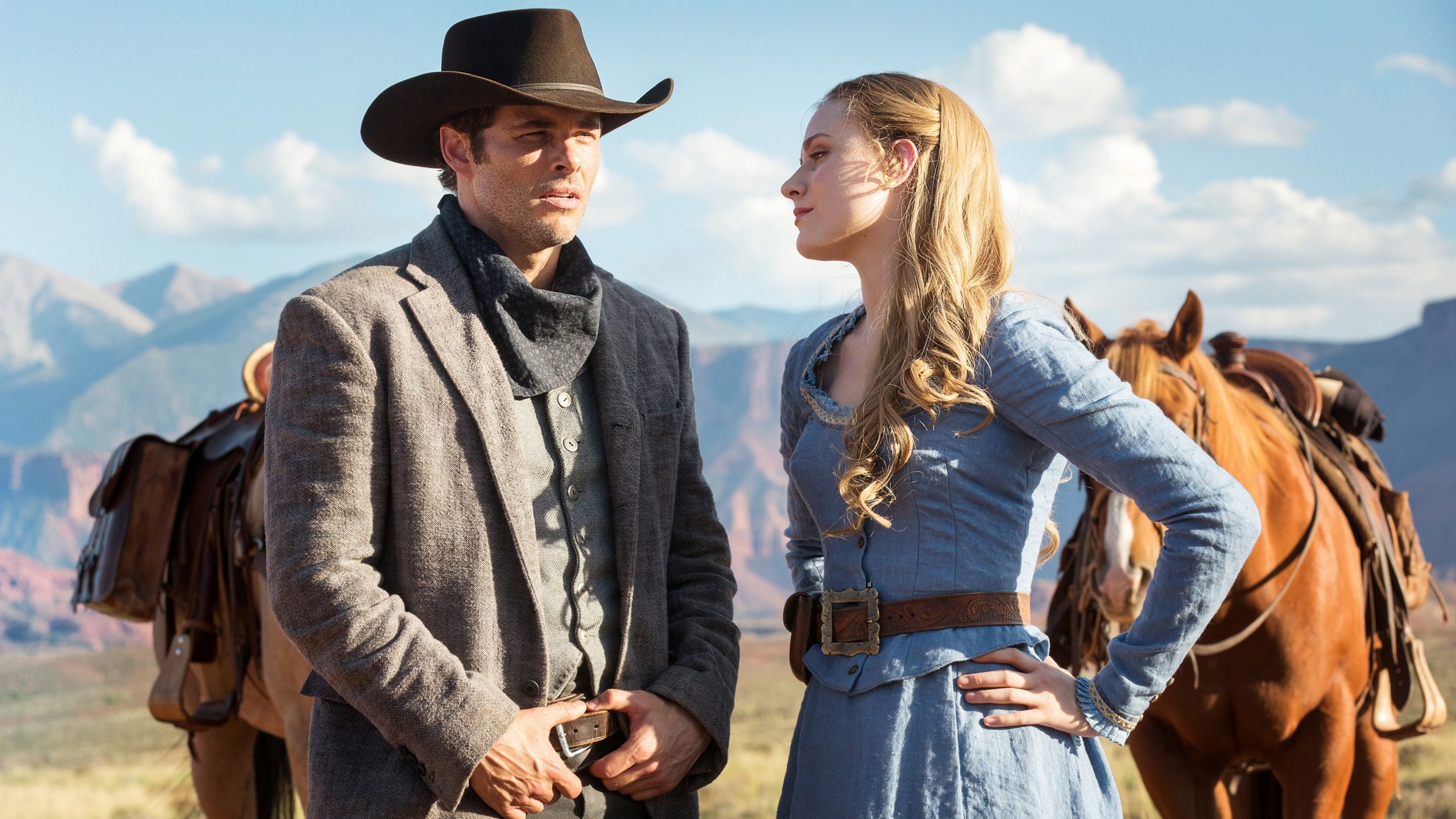 Jonathan Nolan and Lisa Joy have created this mind-blowing science fiction series, and Lisa Joy, Bryan Burk, J. J. Abrams, Jerry Weintraub, Jonathan Nolan, Richard J. Lewis, Roberto Patino, Athena Wickham, Ben Stephenson are the executive producers of this series for all the seasons which have been released and also for all the upcoming seasons. Honestly saying, we can very confidently say that along with the cast, the crew has also done immense hard work, and they have shown great efforts in making this series such a huge success.

Carly Wray, Noreen O’Toole, David Witz, Michael Polaire, Stephen Semel, Cherylanne Martin, and Jordan Goldberg have produced this series, and they have done this amazing work in partnership with Bad Robot Productions, HBO Entertainment, Jerry Weintraub Productions, Kilter Films, and Warner Bros. Television. This series is made on a huge budget, and hence all the filming work has taken place at different locations that include California, Utah, Arizona, Singapore, and Spain.