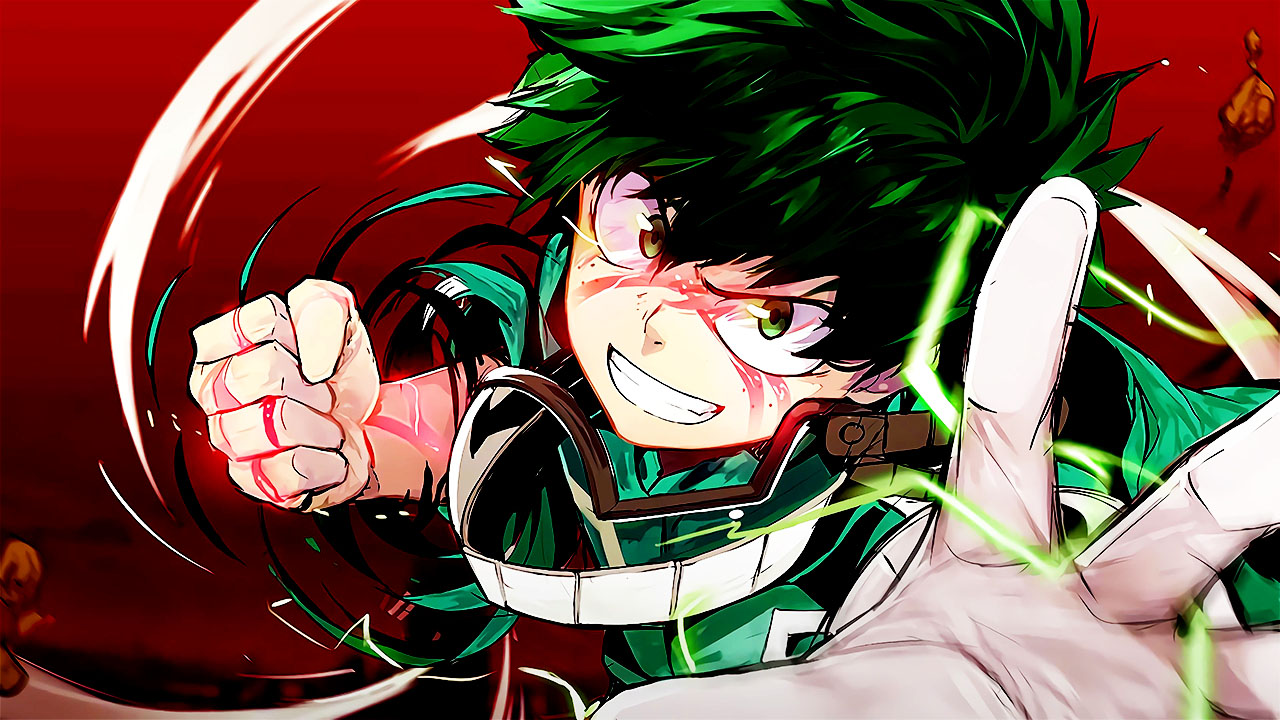 My Hero Academia Team has announced the release date for Season 5 with a fresh trailer for the popular series. After a series of hurdles in the production, the season was delayed to 2021 back in June. This is the newest season for My Hero Academia that continues after the previous one’s plot bringing the next arc from the manga. We will get the new arc that involves the battle between the U.A Classes, 1A, and 1B, in a thrilling training exercise. This is in the wake of the growing villain activities in the country. These young heroes need to be prepared for the upcoming threat that will be the third feature film plot that will release after Season 5.

My Hero Academia has grown quite a lot through the years since it was first introduced in 2016. The young aspiring hero, Izuku Midoriya, was prepared to apply for the biggest hero training institute in the country. However, Izuku was born without a quirk (superpower) in a world where most people have some quirk. He was made fun of, applying for the academy, but Izuku is not giving up. His chances to pass increase drastically after he runs into the hero no. 1, All Might, and inherits the One for All quirk. This is, in essence, the story of Izuku as he becomes the next no. 1. 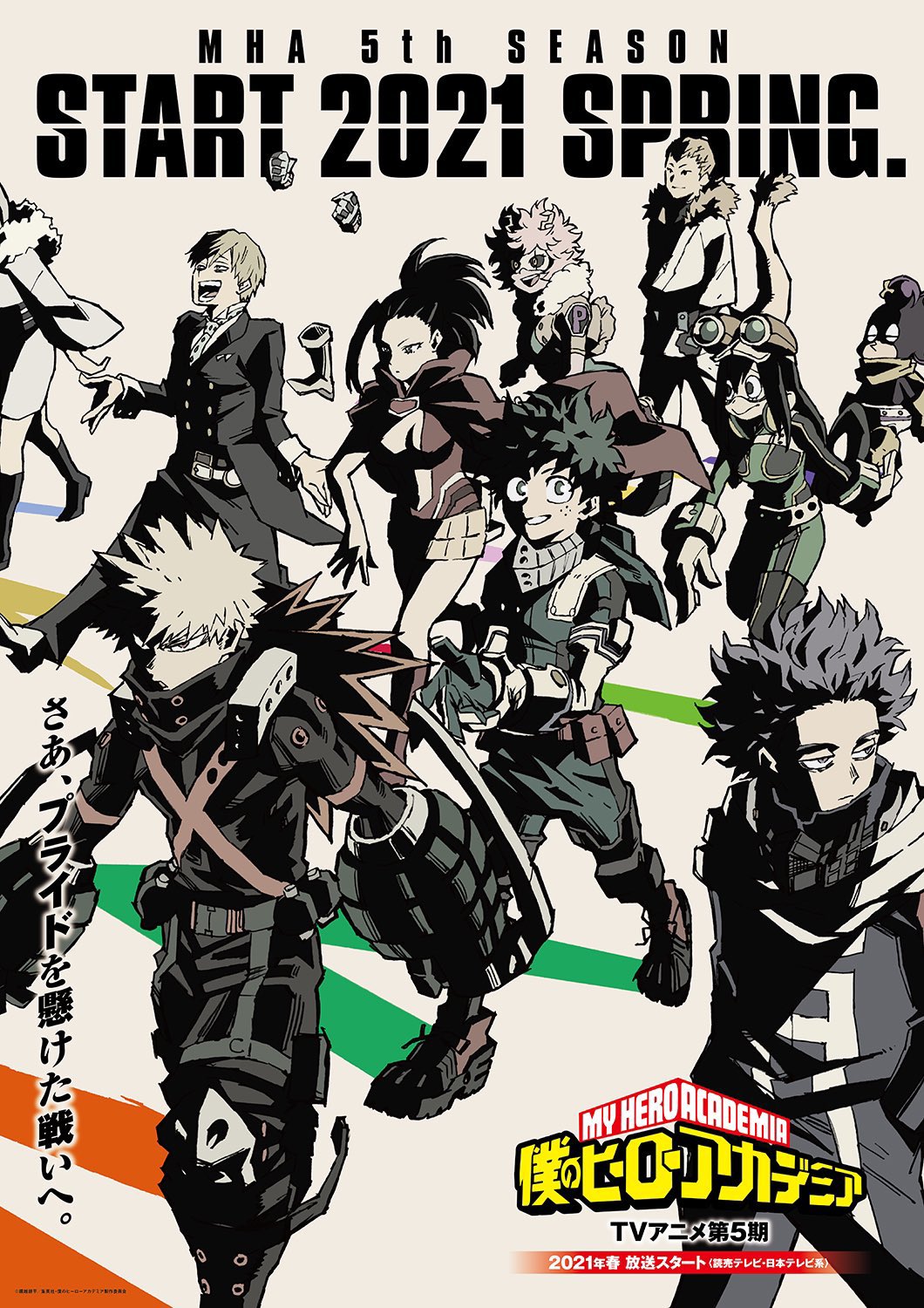 Midoriya was put into the 1-A class of UA among the top recruits of the academy. The class immediately faces a major threat. A large number of villains attack their training exercise looking for All Might. This is where Izuku and his friends feel the threat of the anti-hero organizations that terrorize the world in this superhuman world. All Might steps up to take down the threat at that time. However, All Might has gotten weaker, and someone needs to step up for him; Midoriya knows that All Might won’t be able to save them too many times.

The second official trailer for the anime’s Season 5 is out, announcing that it will start airing on Japanese Television from March 27, 2021, Saturday at 5:30 PM JST. The first episode will come out on Crunchyroll on the same day, just after midnight, central time, considering the time difference. There will be subsequent releases on other services like Funimation, Netflix, Hulu, etc. The next episodes will air every Saturday after that, probably having 25 episodes covering two cours like the rest of the three previous seasons. Here is the trailer that came with the announcement:

From the trailers and other content, we only get insight into the upcoming training exercise. The students from the two main classes 1-A and 1-B, continue their rivalry. The students from 1-B got a lower score than the ones in 1-A during the initial test. However, as we saw during the tournaments, there are some strong fighters in that class. Both classes have a bit of competition to go up against each other. 1-A is the urge themselves better than 1-B who wants to prove that they have improved. Ofcourse, this is a friendly competition where no villains are involved. We are not yet teased with the actual threat that the heroes will be facing in the upcoming season.

In season 4, we saw some crazy fights between the heroes and the villain. The main focus was on the threat from  Overhaul and Shie Hassaikai as they were planning a big assault on the heroes. We are introduced to Eri, a small child that Izuku and Eijiro met who has the ability to rewind. She can turn back time on the organic things using her quirk and do feats like heal injuries, turn people younger and even take them back to before they existed. It is a particular technique that was being used by the Shie Hassaikai to make Quirk-Destroying Pills.

Izuku had started his internship with Sir Nighteye, who later makes up a team to find the girl Eri and lead a force of pro heroes against Shie Hassaikai. A huge battle takes place where the team of heroes is up against the force of the Shie Hassaikai and the villain Overhaul. They go up against the villain, and in the end, Izuku goes up against the Overhaul with 100% of his potential. He can defeat him. However, during this battle, Sir Nighteye is fatally wounded and dies afterward. This comes as a huge blow to the rest of the heroes.

A few more sub-plots were covered in the next episodes where All Might is replaced by Endevour as the No.1 Hero. This brings the villain Dabi against Endevour and the No.2 Hero Hawks, as they have to fight an intelligent Nomu in the middle of the city. Endevour shows amazing determination and power during the fight, and it ends with him winning the battle. Izuku and the rest of the heroes watch the battle in awe. At the finale, we also saw that Deku was dreaming about the previous users of One for All. Then, he wakes up with his hand glowing with the powers of One for All. This is where the last season ended. 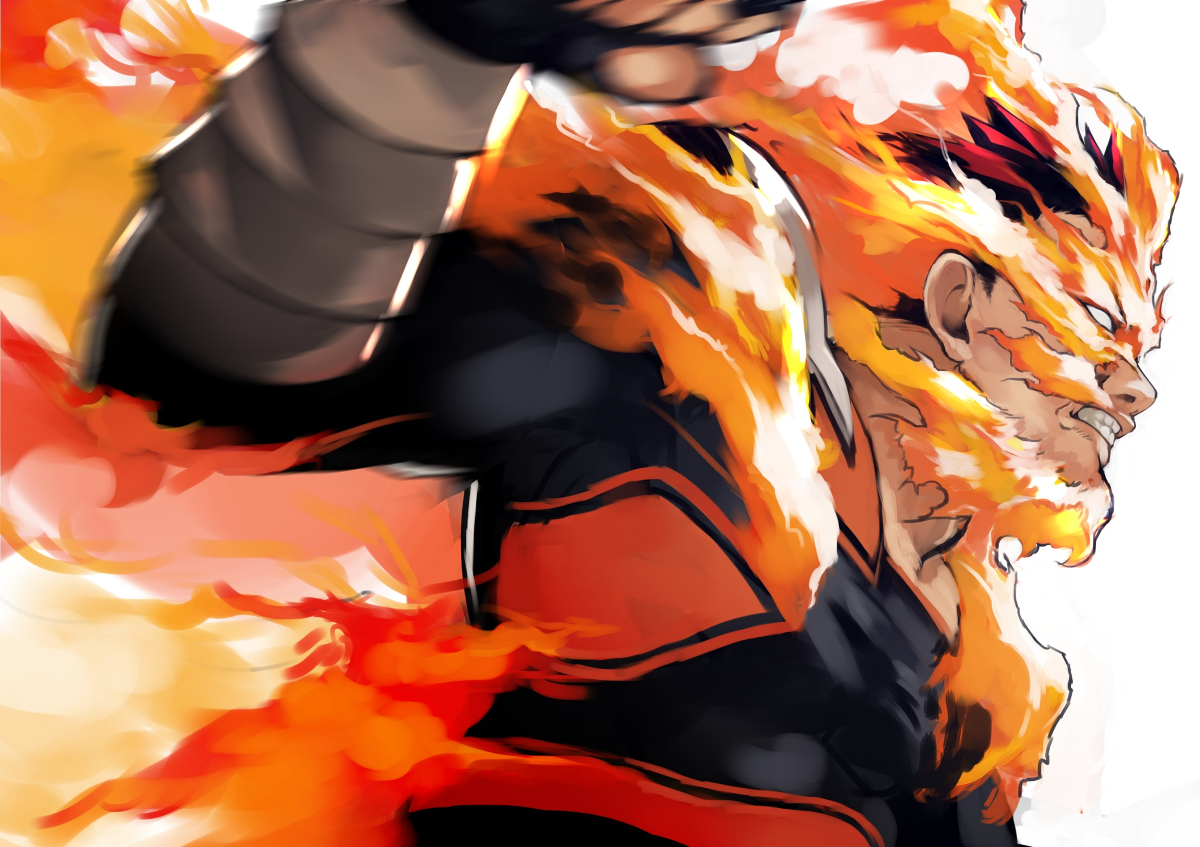 Now, further into the plot, the Nomu may have been defeated, but the threat from Dabi and the organization called League of Villians still exists. Tomura has taken his eyes on Izuku after the encounters that have happened over time. It won’t take long before these two have to fight each other again. Dabi seems to have a grudge against the heroes, Hawks and Endevour, and he will go against them again. Izuku still has to figure out the true potential of his power. He may have inherited from All Might, but getting his body to that level will take a lot of training and experience. He has the wit and personality to lead as the No. 1 hero of the future, but he has a long way to go.

Right now, only one arc is confirmed for the anime. There will be some extended episodes and the main story as it has been normal among the previous seasons. The rest of the stuff that comes to the 5th season makes the plot of the movie clear. The manga has extended itself a lot, and it has a lot of room to grow until Izuku gets to his top form. This show’s popularity as a commercial hit is an indication that it will continue for a while. For now, let us look forward to what this season brings for us.