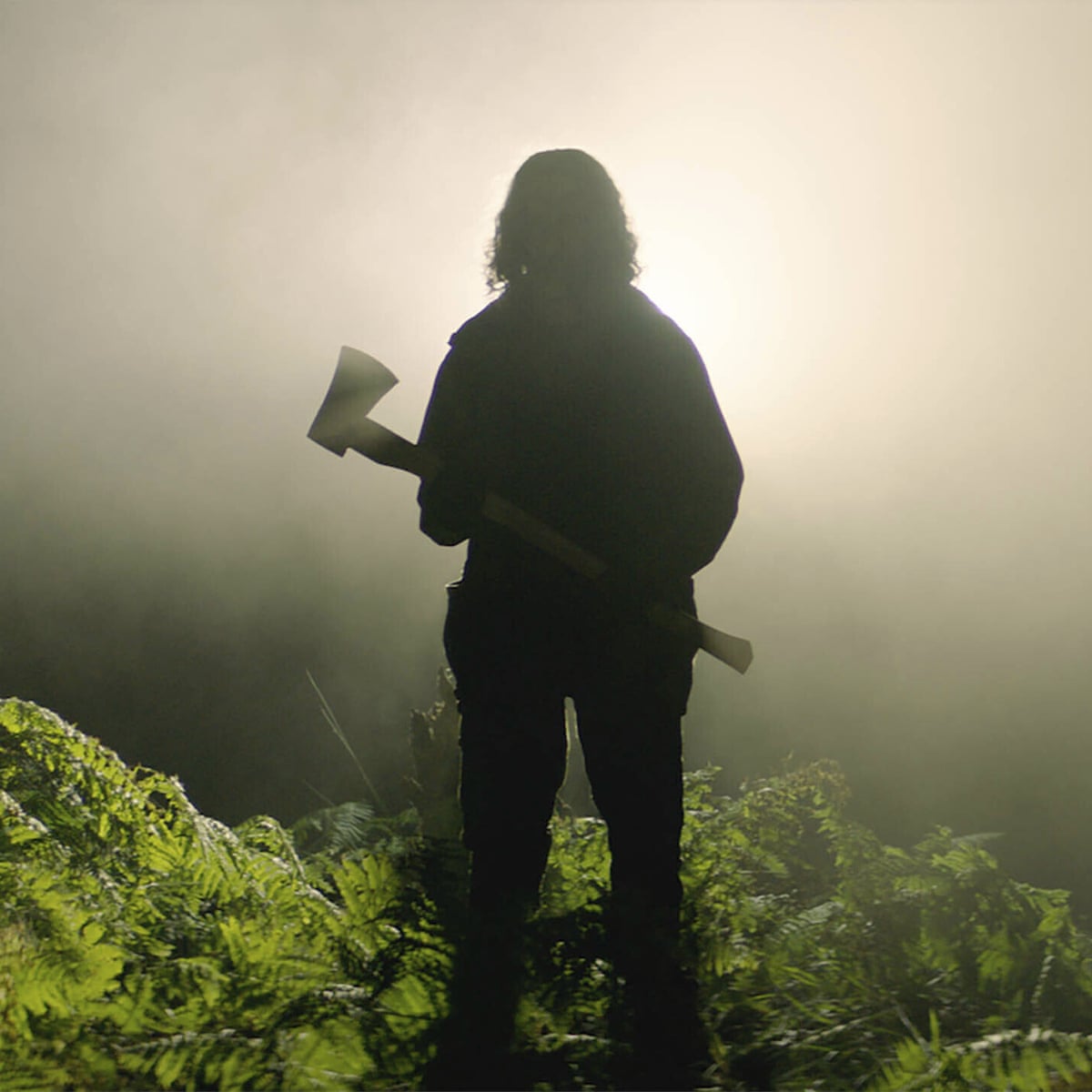 Ben Wheatley’s yet another horror movie, In the Earth, is finally out! Fans have been eagerly waiting for this flick, and it stood up to their expectations. The trailer was dropped back in late 2020 and was viewed by millions of people. Since then, the audience has been wondering what all the movie has in store for them. Well, you don’t have to scratch your heads anymore. In this article, you will find out everything about this horror movie. Ranging from plot to cast, we have got it all covered for you. Follow the article till the end to learn everything! 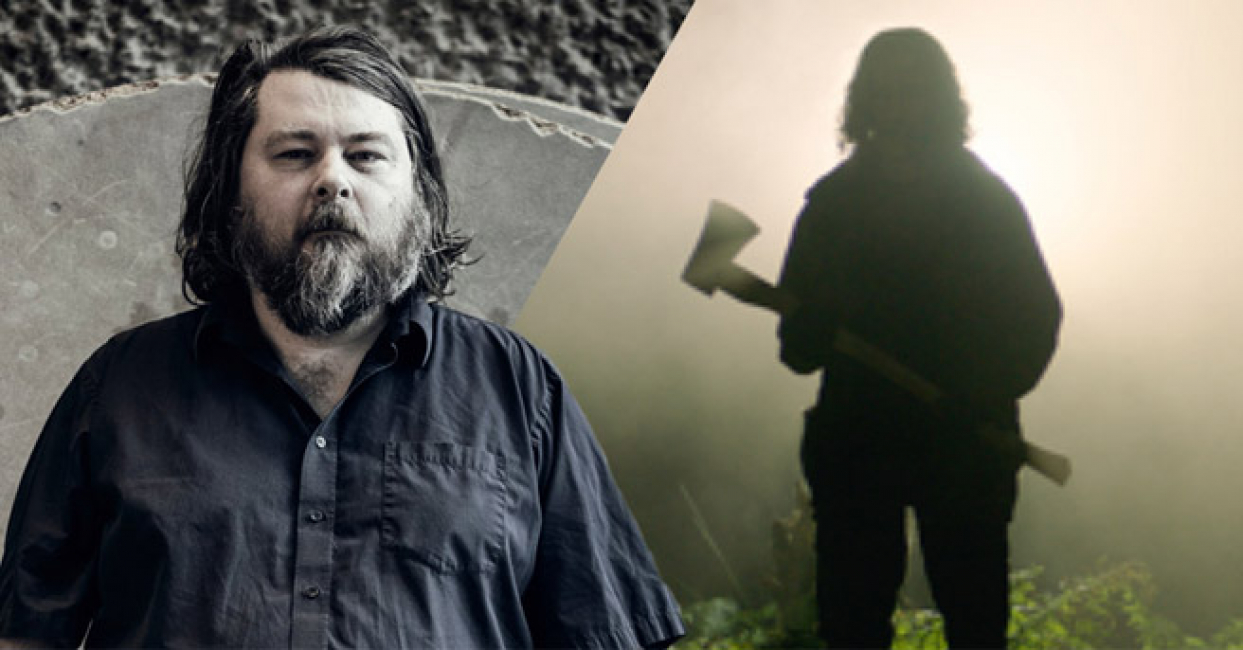 Ben Wheatley’s yet another horror movie, ‘In The Earth’ released.

Well, the ongoing pandemic has certainly given birth to ideas in the minds of numerous writers and directors. And, In The Earth is no exception. The movie, too, is based on the same concept and is likely to influence many people. As of now, the horror-thriller has an IMDb rating of 6.3/10. And had been getting mixed reviews on different social media platforms. If you haven’t watched the movie yet and wish to know what the movie is all about, dive straight into the next section!

The plot of this movie spins around the anxieties and tensions that COVID gave to us. The beginning is filmed in England where everybody is wearing masks and isolation is a must. Thus, hinting at the transformation the world had to go through because of a deadly virus. In The Earth is a pandemic themed horror story starring Joel Fry. 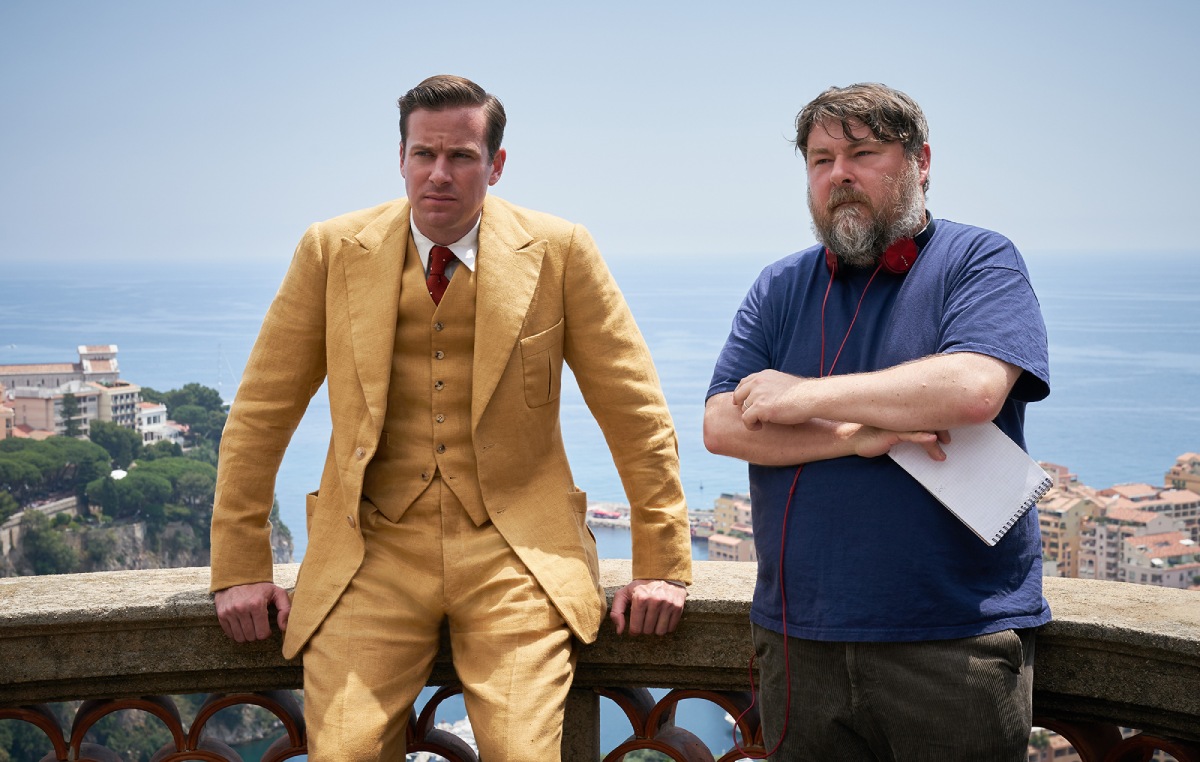 In The Earth- A pandemic inspired horror movie.

Due to all the hardships and loss, people had to go through the virus; a scientist takes it upon himself to find a cure. He digs deep to protect the world and help others. The scientist runs types of equipment at night and stays up till late. However, gradually he witnesses the forest coming back to life, and his venture takes a horrific turn. The American-British film was first made public at the Sundance Film Festival. And soon became a topic of discussion among fans.

In The Earth Review: What do the critics have to say?

The designing work was on point, and so was the acting of all the cast members. Felicity Hickson’s designs truly complemented the electronic hardware used for the making of In The Earth. It was delightful to watch Fry back on screen again. He played the part of Martin well and justified his role. Nick Gillespie did the photography work and managed to convince the audience that the forest pictures were real. All the scenes seemed authentic to an extent. 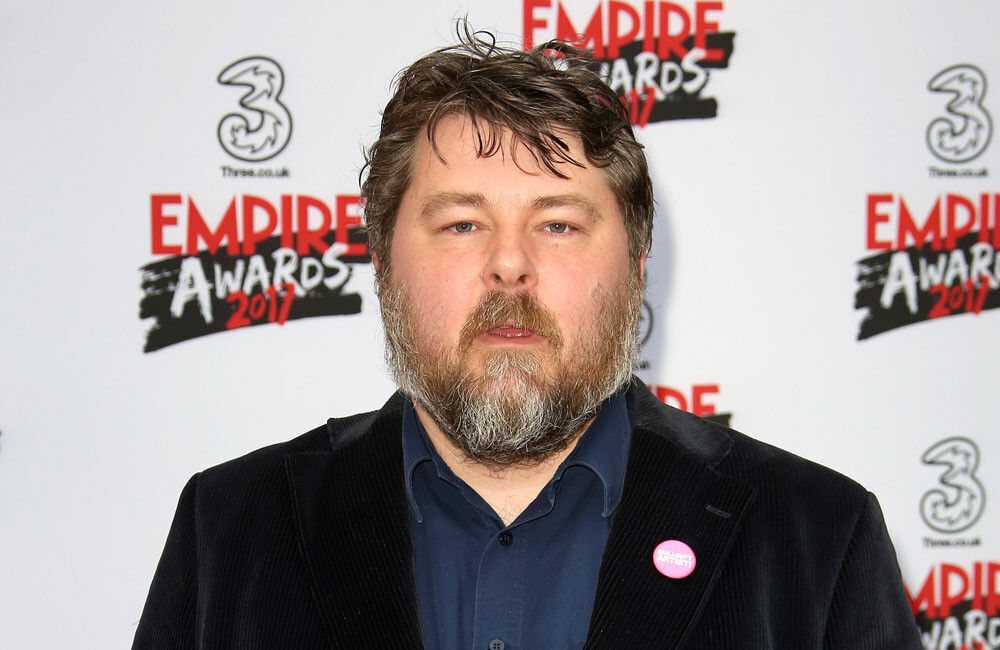 Wheatley failed at giving an apt ending to the movie.

However, Ben Wheatley failed at concluding the movie. The ending was chaotic, and critics felt that Ben lost track of the events after a point in time. Among all the bizarre and gore scenes and splendid photography, the climax seemed a bit bland. This explains why the movie ended up getting mixed reviews. Thus, The Earth didn’t get good ratings and ended up with an average score on the Box Office. However, if you do not mind the storyline and ending but want to get good jump-scares, you can watch this movie.

Ben Wheatley did a fantastic job in making the design, scenes, and sets seem authentic. But, failed at giving an apt ending to the movie. Certainly, it was not something that we expected from Ben, but we hope he meets our expectations in his upcoming venture. Overall, it’s a good movie that has a lot of animations to make you wonder. If you can strike a chord with it from the beginning, you will find it engaging too!

As we have already mentioned, Joel Fry was the protagonist of the horror movie. He played the part of a scientist named Martin, who’s often seen perplexed and lost in his world. Other actors include Harley Squires and Reece Shearsmith. Harley depicted the role of Olivia Wendle, who goes missing. Thus, Fry sets a mission to find her and bring her back. On his way to finding her, he encounters numerous challenges and problems. But, he puts up a brave front everywhere.

Also Read: The Very First Glimpse At The “Locked Down”