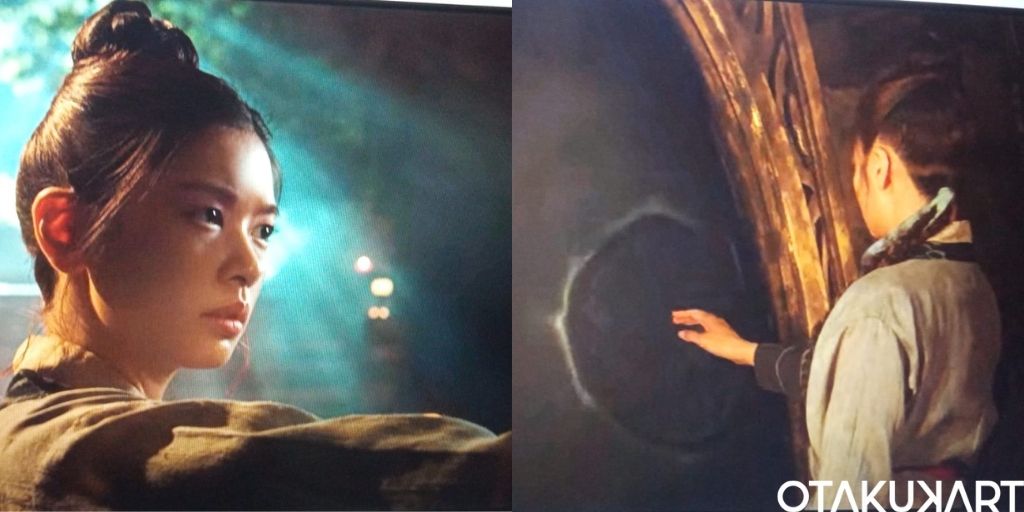 Alchemy of Souls Episode 7 is all set to release soon! Of course, Korean dramas are famous for their unique content but it’s also true that their Josean Era shows, for sure hit different. And thus, Alchemy of Souls was already one of those dramas that fans were looking forward to watching. And as expected even though only 6 of its episodes are released yet it has legit spell-bound the audience.

Although it’s a fantasy drama yet it broadly highlights the rules of the world of reality- greed for power, a sheer determination to prove oneself, and also revenge. But not everyone can get their hands on what they want right? Also, the fact that the ones who would succeed with their desires are the ones who would have the right intentions, isn’t it right guys? But if what we mentioned before is true then who would decide whose intentions are right and who’s wrong? Well, we believe that’s exactly what makes these historical dramas quite interesting.

If you guys have watched a few of the historical dramas you would be aware that despite having a few of the characters with leading roles, the show doesn’t just simply revolve around the lead protagonist. Even while the other events would undoubtedly result as an asset or a liability for the leading character yet you can never guess what characters with a small or side role may do, and they sometimes even come out as the key cast as well.

At the end of the day, the sideline characters can play a great and impactful part in the overall story. Because when it’s a game of thrones there’s always someone in the hiding waiting for the opportunity to make a move. Would that be the case in Alchemy Of souls as well? Or Will it only be Jin Mu who’s clearly shown as the antagonist for now?

Alchemy Of Souls Episode 7 Preview: What To Expect?

Until now Naksu(Mu-deok) is the most useful asset Jang Uk has ever found. Despite the fact that he cannot trust the shadow assassin(Naksu) yet she had made sure of fulfilling his desire of getting his gateway of energy open, which apparently the people who care for him dearly couldn’t even do with their own will. 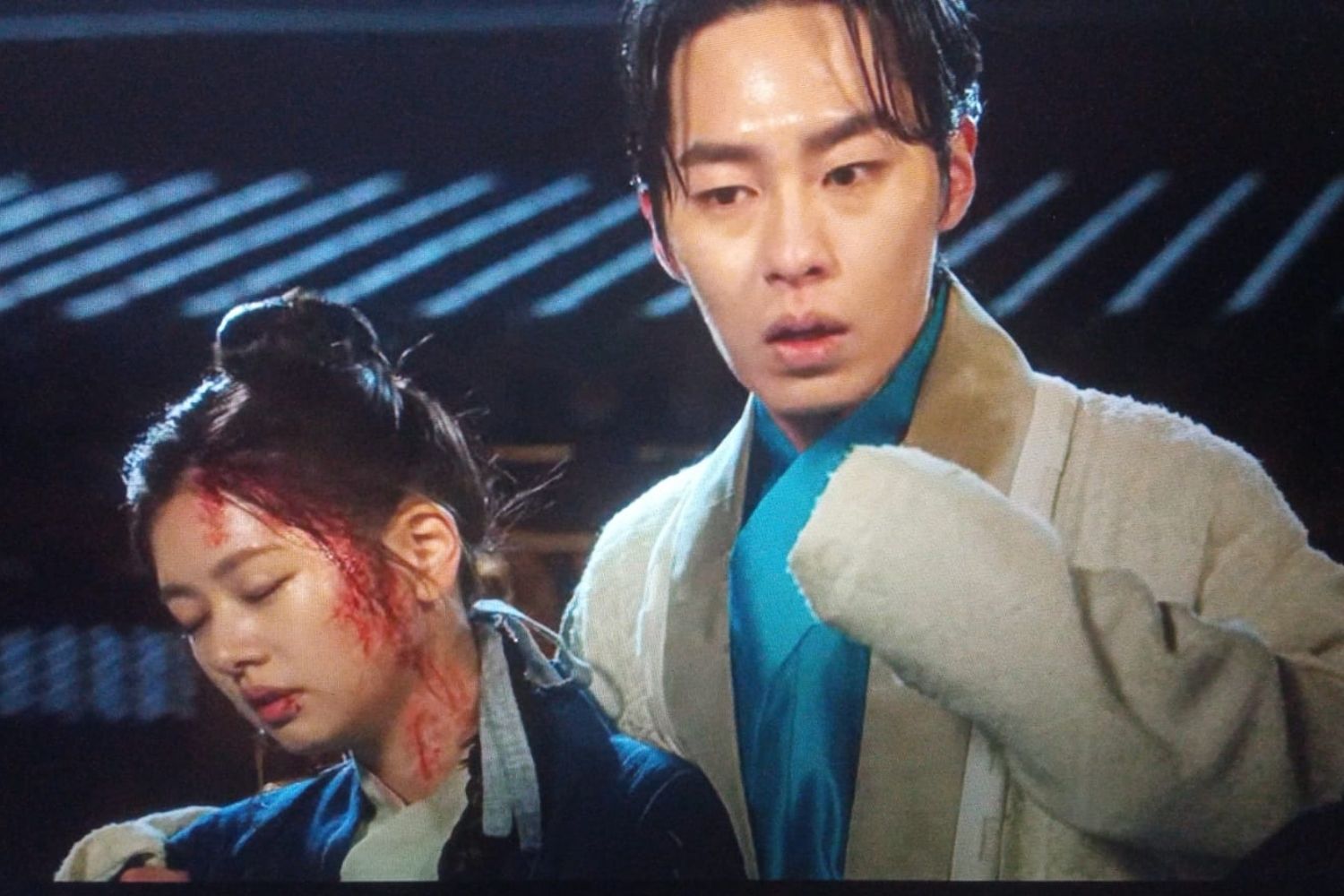 Although of course, their relationship is solely based on each other’s advantages yet their dedication towards each other as Master(Mu-deok) and Pupil(Jang Uk) is simply admirable. On top of that their hilarious chemistry has been keeping the show quite engaging and entertaining for the audience. As of now, we’ve seen Mu-deok’s way of working, she really is one crazy master, she risks her life fearlessly to save her lazy pupil. And she is either saved by Jang Uk from the circumstance or, more seldom, she is fortunate enough to escape on her own. But looks like this time she’s made one terrible mistake.

In the recent episode, we saw Mu-deok(Naksu) standing at the position where on one side was a well and on the other side a ditch. Now since she had to make a choice she chose the one where she thought there might still be a chance of surviving. But alas something more astounding happened. In the climax scene of Episode 6, we saw how Mu-deok came to the room where Jin family’s heirlooms were stored, what she didn’t know was that one of those strange things could have enough magic to drag her inside. Now that she is inside the magic mirror, do you guys think she can find an escape on her own? Or Would it be Jang Uk saving his master’s life once again? 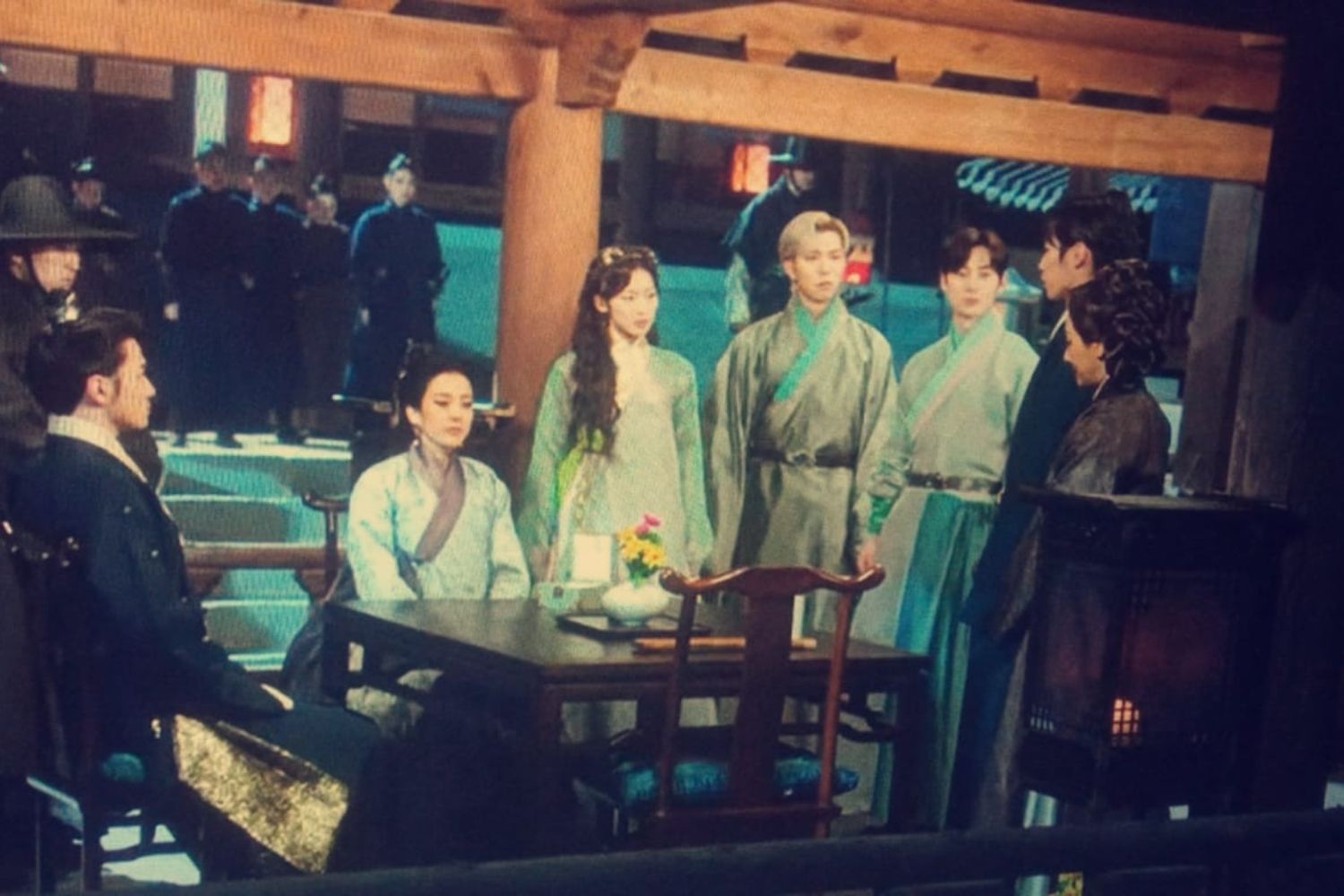 A still from “Alchemy of Souls”

Alchemy Of Souls Episode 7 will release on the 9th of July, 2022. The series initially started airing on June 18th and is currently ongoing with a pattern of two episodes being broadcast every week. Every Saturday and Sunday, new episodes are posted to enlighten your cozy weekend. Could it be that Jin family’s eldest daughter as well was dragged in by the mirror, is that why she has been missing for so long? Continue binge-watching to find out!

Alchemy of Souls is currently broadcast on South Korea’s original television network, tvN at 9:10 pm KST. Alchemy Of Souls Episode 7 would also be available to international viewers on Netflix, one of the most popular Ott platforms globally. International fans may binge-watch at 5:40 p.m. in India, 8:10 am in the United States, 8:10 am in Canada, 4:40 pm in the United Kingdom, and 10:10 pm in Australia.