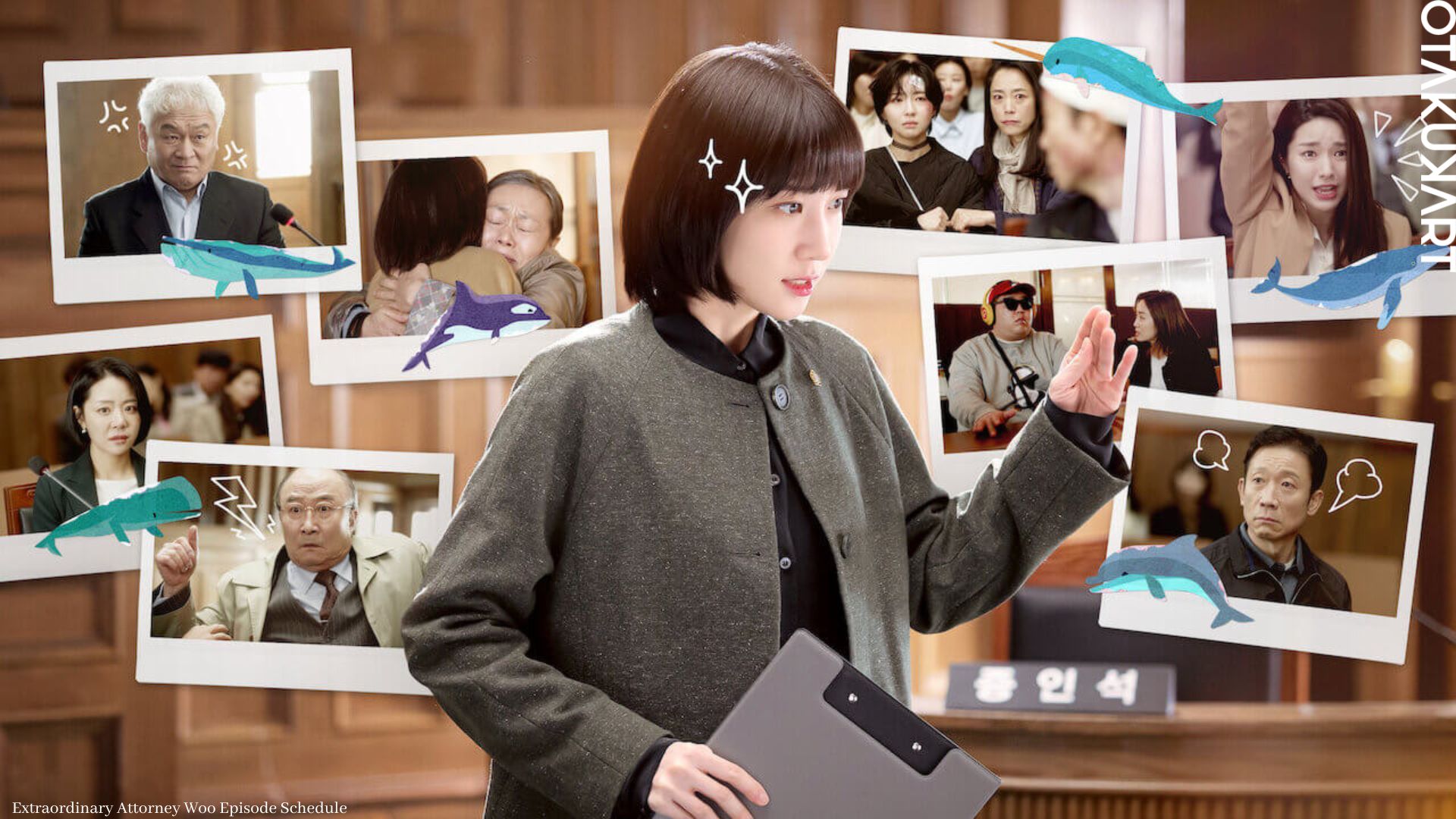 ‘Extraordinary Attorney Woo’ is one of the most-watched K-Dramas in recent days. Since its release, the show has been reaching new heights in its viewership graph with each passing episode. With a very impressive graph, the show has definitely become one of the successful releases of this year.

Directed and written by Yoo In Shin and Moon Ji Won respectively, the series has continued to be the talk of the internet for weeks now. The portrayal of autism in the plot has played a major role in the success of the series. Also, the very real showcase of the disorder has made the drama series one of the educational ones out there as awareness about this mental condition is a must.

Extraordinary Attorney Woo has a total of 16 episodes and each of them has a running duration of 1 hour and 17 minutes. Every new episode of the series is released on Wednesday and Friday. With each passing episode, the show has been gaining hundreds of viewers which in total has raised the viewership graph of the show by multiple times.

The show made its debut on the screens on June 29, 2022, and here’s the episode schedule for the same:

As per the given release schedule, the final premiere of the series will be on August 18, 2022, at 21:00 KST. Though, if there are any modifications in the same, we will keep you updated.

Also Read: Memory K-Drama Cast: Where Are They Now?

Extraordinary Attorney Woo: Where to Watch?

Extraordinary Attorney Woo is available to be streamed on the streaming giant i.e., Netflix. All the released and upcoming episodes of the series can be watched on the platform.

All the domestic and international viewers of the show can catch up on the series after getting subscribed to the streaming platform. Once they are done with the same, they can easily access all of it with no hindrance.

The plot of ‘Extraordinary Attorney Woo’ has been one of a kind in the K-Drama world. It is been appreciated by all its viewers out there, and the needed message about autism is being relied on by everyone in a very entertaining and inspiring way. Indeed, the show is doing pretty well in all the needed aspects and has been gaining positive reviews and ratings from all over the globe.

The story is about a 27-year-old lawyer named Woo Young-woo. She is a brilliant talent in the law industry with an incredible IQ of 164. Her impressive memory and creative thought process led her to graduate from the prestigious Seoul National University with the top rank in both college and law school. 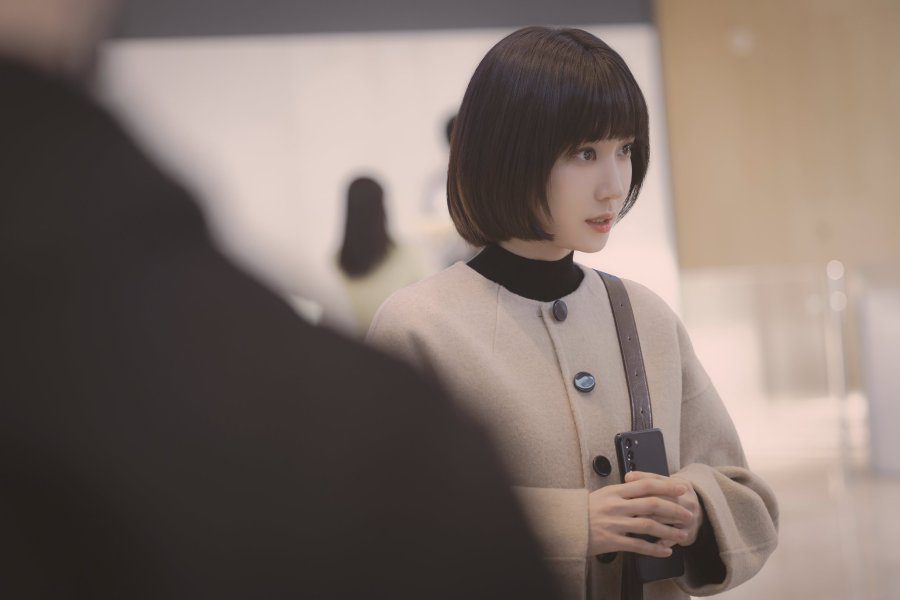 With all the brilliancy in her, she still finds herself struggling with many aspects of her life due to her diagnosis of the autism spectrum. The show tries to showcase the life of a brilliant autistic lawyer who struggles and fights to find her way through the crowd that is always ready to degrade her in all ways.

Moreover, the cast of the show has stolen the spotlight in a wonderful way. All of them have played their respective roles in a brilliant way that has enhanced the aspects of the series in multiple ways.