Dancing With The Stars Season 31 Episode 2

We’re back in the ballroom, welcome! It’s time. Our trip back to the land of sequins, illegal lifts, and the coveted mirrorball trophy has been awaited all year. This year, though, we do so as witnesses to television history.

Our cherished series, which is currently in its 31st season and prepared to carry on its history of exposing some amazing talent from sources you’d never think of, is nestled among the new. However, the great ensemble of professional dancers we have grown to love since the show’s debut in 2005 is the talent we do anticipate.

On the popular television show, Dancing with the Stars, celebrities compete in choreographed dance routines, which are evaluated by a group of well-known ballroom professionals, including Len Goodman, Carrie Ann Inaba, Bruno Tonioli, and Derek Hough. Tyra Banks, a supermodel, will serve as the host, with Alfonso Ribeiro, the champion of Season 19, serving as co-host.

“Dancing with the Stars” recap for “Premiere Party,” the first episode of season 31.

On the Dancing with the Stars season 31 premiere, the atmosphere was tremendous, but the scores were poor. TikTok Charli D’Amelio and her mother Heidi, American Idol season 6 winner Jordin Sparks, Bachelorette Gabby Windey, and more appeared for a night of nonstop fun while the event was streamed live coast to coast.

One pair has already been fired after we only recently got to know the celebrities and learned about their favorite party music. To the dismay of all Sex and the City fans, Jason Lewis and Peta Murgatroyd received the second-to-last lowest score of the evening. You know Samantha Jones’ public relations team would have found a way to spin this, but to put it bluntly, it’s sad to see Jason Lewis—er, Smith Jerrod—go. 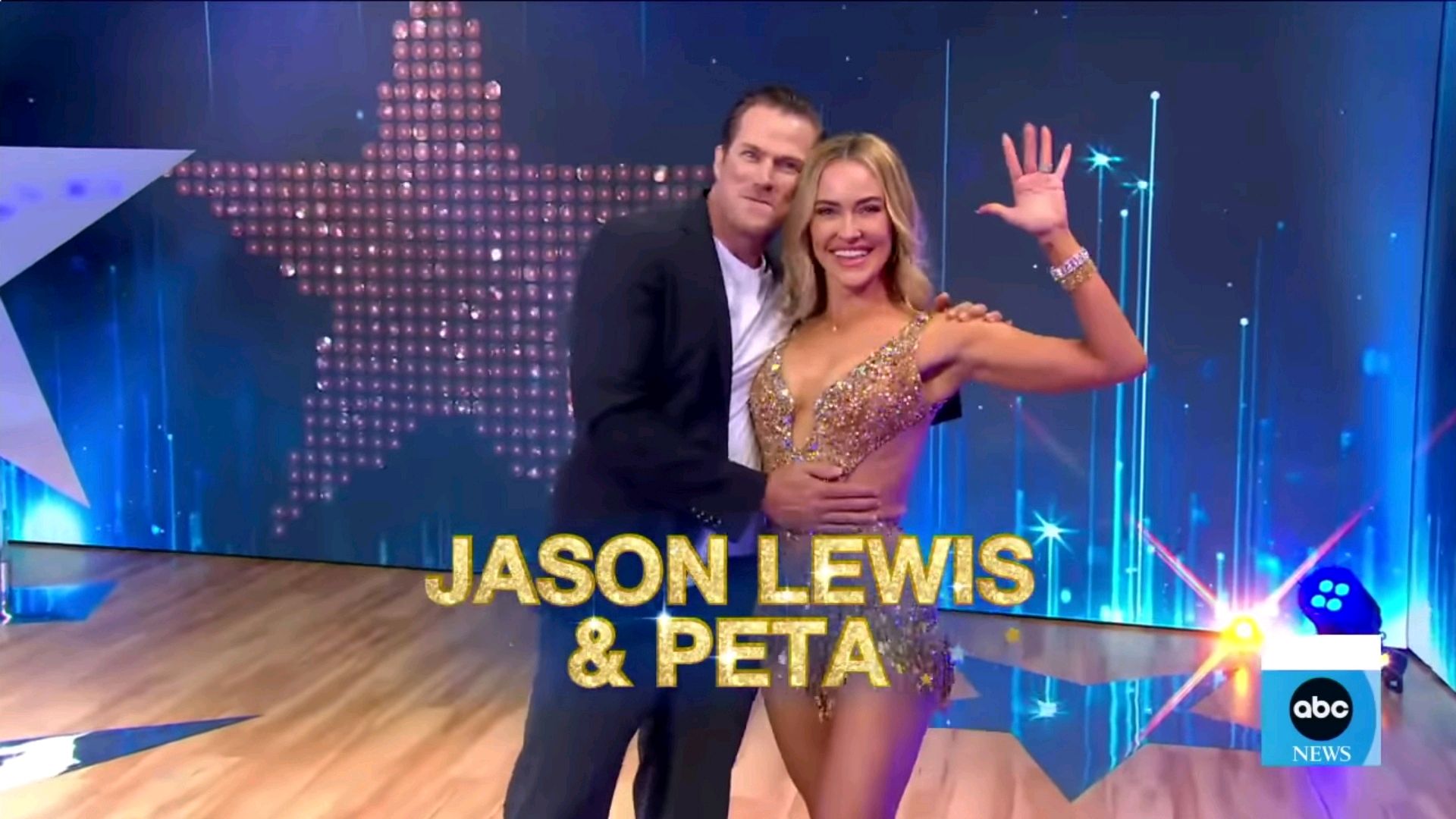 But if the last 30 seasons have taught us anything, it is that there is always an opportunity for development, and some participants may surprise you.  Charli D’Amelio and her partner, seasoned professional Mark Ballas, crushed it on the dance floor and received the highest rating of the evening—a 32 out of 40.

To continue fighting for the Mirrorball trophy, the stars must dance to a theme each week. The stars will each portray the king of rock and roll in the forthcoming episode in their unique ways. Each contender will perform to the king’s music and honor him in various dance styles.  Elvis’ songs will be paired with various dance moves by contestants, which sounds exciting and enticing at the same time.

Three acts will perform in the show, each portraying a different period of Elvis Presley’s career: the singer’s formative years in rock, his acting days, and his stint in Las Vegas.

What Date And Time will The Dance With The Stars Season 31 episode 2 air?

The most recent episode of Dance With The Stars will air on Disney Plus on Monday, September 26, 2022, that is today at 8 p.m. ET. 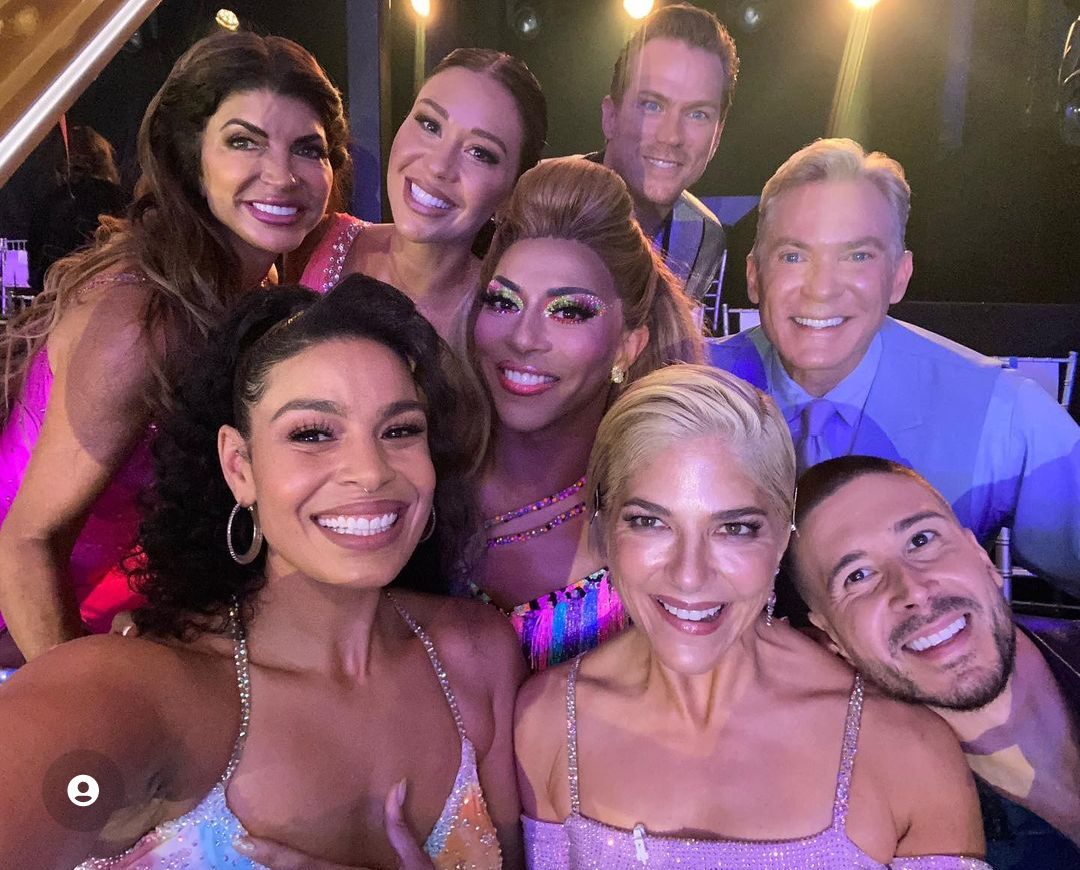 Where To Watch Dance With The Stars?

The first live streaming series in history, Dancing with the Stars, is now available on Disney+. Unfortunately, the offer for a free trial is no longer available on Disney+. The cost of Disney+ is $6.99 per month or $69.99 per year.  However, there is good news for Verizon Wireless Play More and Get Unlimited subscribers: Disney+ is included in your package.

Sadly, you cannot, even though Disney also owns Hulu. Dancing with the Stars is instead only available to stream via Disney+. This is both the first live TV show on the streaming service, Disney+ and the premiere of the show as a Disney+ exclusive.

The second week will feature performances by the remaining 15 celebrities and their professional partners to the music of one of the most significant icons in history: the King of Rock ‘n’ Roll, Elvis Presley.

How do you make your vote for Dancing with the Stars?

You can text or cast an online vote for your preferred performance duo. Voting begins at 8 p.m. ET (5 p.m. PT) and closes 10 minutes before the episode’s conclusion, or at 9:50 p.m. ET/6:50 p.m. PT. Additionally, a person may cast up to ten text votes and ten online votes.