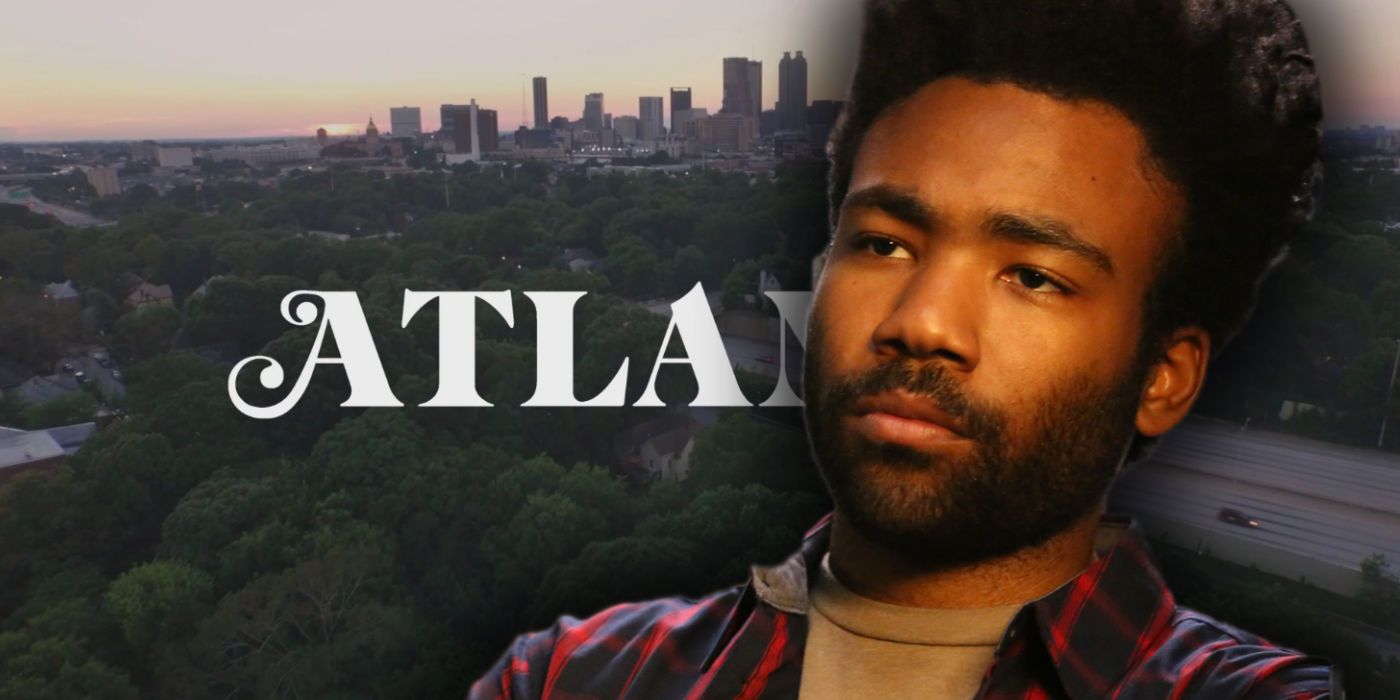 We have got all the exciting information about Atlanta Season 3 for which its die-heart fans are eagerly waiting for. For those who don’t know Atlanta is an American comedy-drama television series that is extremely successful and has released two seasons till now. Now, after the extreme success of the previous two seasons, the audience is expecting a new season for this series which was expected to release in 2019 but somehow got delayed.

This series also received high IMDb ratings because of its compelling and thrilling storyline. Also, because of the amazing and immense acting of its cast. Its first season premiered on FX on September 6, 2016, and ended on November 1, 2016, and its second season also premiered on FX on March 1, 2018, and ended on May 10, 2018. Both the seasons received a high response from the audience and also received millions of reviews throughout the globe.

The release of season 3 of this series has been questioned a lot as no one knows the real reason off delay of season 3. Also, this series has won many awards and also has been nominated for many awards. Before starting, I would like to tell my audience that in this post I will be discussing the release date, cast, trailer, and all other details of Atlanta Season 3 for which its fans are eagerly waiting. 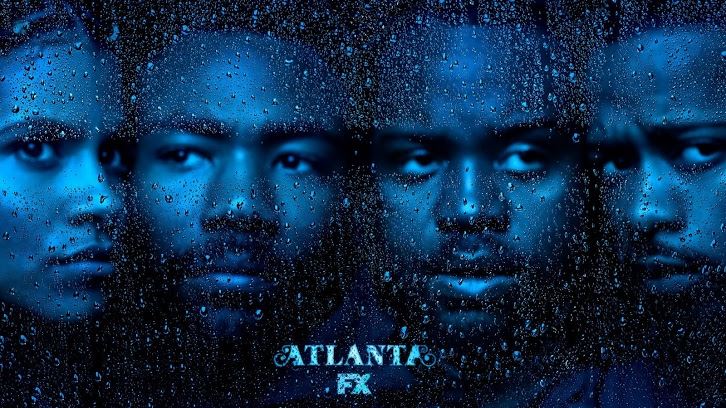 When and Where Will Atlanta Season 3 Release?

It is very difficult for us to say exactly when will season 3 of this American series release. But there are some expectations that if everything becomes fine and this ongoing coronavirus pandemic didn’t stretch for long then season 3 might release in the first half of 2021. These are just expectations and no official date has been confirmed by the creators. But it is confirmed that they will surely return with season 3.

There are no clear answers given by the creators that why season 3 has been delayed for so long. But if follow the previous pattern of release then we can relate hat even season 2 was released after two years of the release of season 1. Like this, the creators may have planned to release season 3 also after two years that is in 2020 but it has to be delayed because of the coronavirus pandemic as no work can take place at this time because safety is everyone’s first priority.

Also, it is confirmed that Atlanta Season 3 will release on FX only as all the distribution and production rights of this series are owned y FX only. Still, if any update is made regarding season 3 of Atlanta by the creators or showrunners then we will update that in this post as soon as possible. 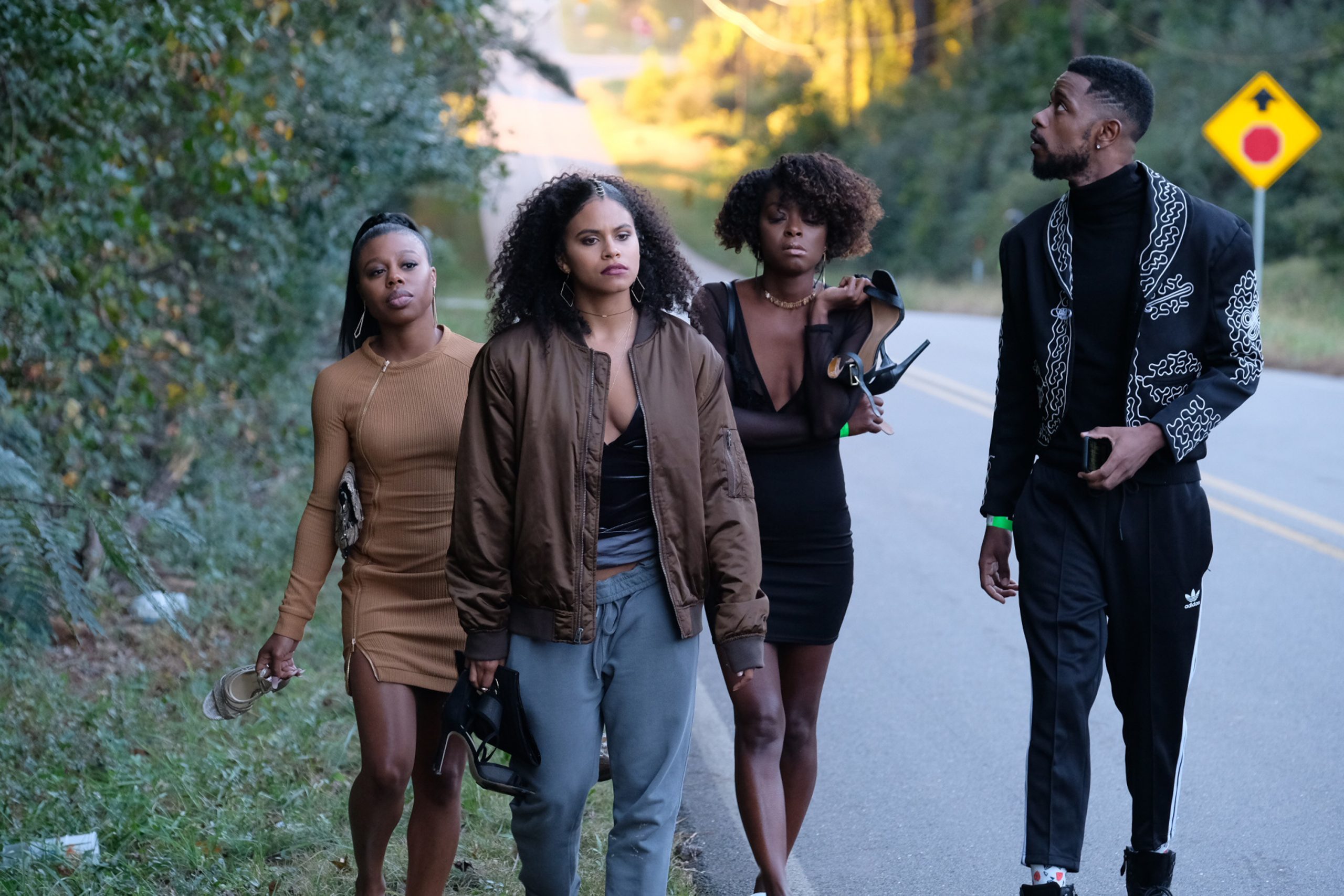 Like the previous two seasons, the lead actors of this series will again return in the new season to reprise their roles and continue the story where it was left doubtful. All the lead actors have performed their roles with extreme dedication and perfection. Hence was highly appreciated by the audience. After this series, they all have made a special place for them in the audience’s heart, and hence their fan following increased tremendously after this series. Some of the well-known actors are;

No trailer for season 3 of Atlanta has been released till now. But if any update is made regarding the trailer of season 3 then we will update that in this post. Till then, you can enjoy the trailer of the previous season.

What Can We Expect from Season 3 of Atlanta?

The previous seasons follow the struggling and difficult life of Earn who was living in Atlanta Georgia. There he tries to prove and create a better image of himself in the eyes of his ex-girlfriend who is the mother of his daughter and also in the eyes of his parents. He also tries to please his brother Alfred who was soon going to become the biggest rapping sensation of Atlanta.

He dropped out Princeton University, therefore he had no money and no home and was therefore completely dependent on his parents and his girlfriend. After all, when he cames to know that his brother is going to become the biggest rapping sensation of Atlanta he reconnects with his brother in order to improve his life and also to give a better life to his daughter.

In new seasons, we can expect that Earn along with his brother also become a big sensation in Atlanta and therefore succeeded in making his and his daughter’s life better. Also, we can see that his ex-girlfriend may return, and also he creates a better image in the eyes of his parents. Overall, we can see him creating a better version of himself. 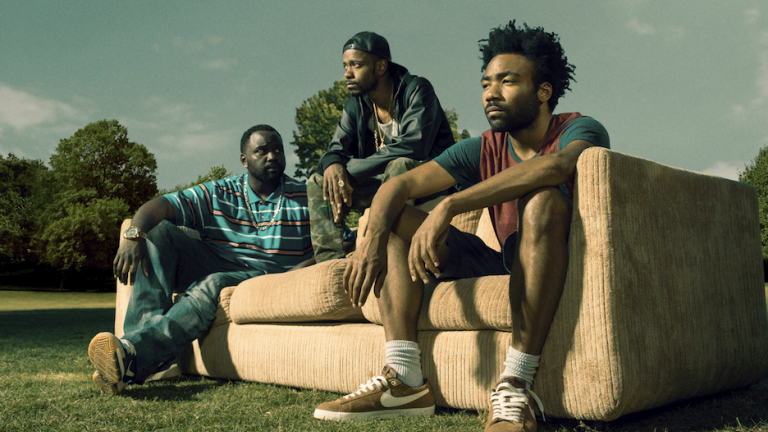 Atlanta Previous Seasons Lead Actors and Scene from the series

Atlanta Season 1 and 2: Details You Should Know

These are all the details about Season 3 of Atlanta which was gathered by us. If any more announcements are made by the creators then we will update that in this post. Till then stay tuned to Otakukart for upcoming updates of new seasons of Atlanta.