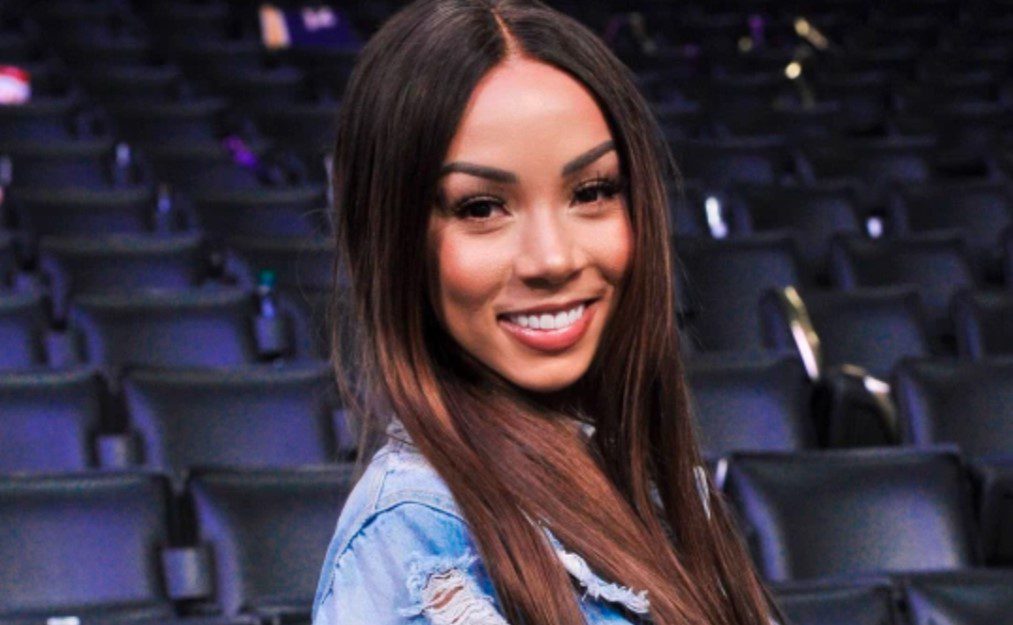 Who is brittany renner baby's daddy

Who is Brittany Renner baby’s Daddy? The 29-year-old social media influencer has millions of followers on Instagram, and the Ocean Springs, Mississippi-native has a baby. And the public would like to know whose is it. Back in May 2021, she had this baby boy. But recently, we’ve seen her on social media claiming that it is “officially stepdaddy season,” implying that the kid needs a father figure.

Surely some bachelors are willing to step in and have a go for Brittany’s heart and maybe help her in her child-rearing. But let’s not get ahead of ourselves and take a look at this man’s career trajectory and how he relates to Brittanny Renner.

Who Has Brittany Renner Dated?

Brittany Renner has dated lots of NBA stars and hip hop performers like Jamal Murray, James Harden, Drake, Lil Uzi Vert, Trey Songs, Chris Brown, and Ben Simmons. She’s pretty active on social media, and she’s been on podcasts like DJ Akademik’s “Off The Record Podcast”, where they talked about her relationships past and present. 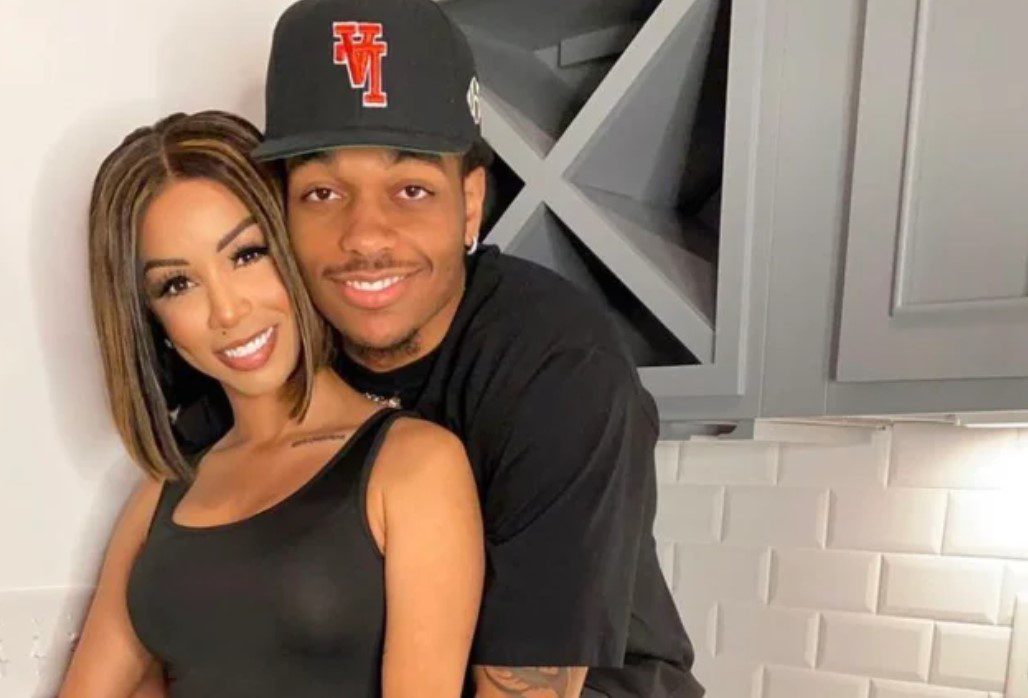 Who Is Brittany Renner Baby’s Daddy?

Brittany Renner’s baby’s daddy is NBA Charlotte Hornets player PJ Washington. But the two have parted ways. The baller moved on and now is in a relationship with IG model Alisah Chane. Furthermore, PJ Jackson was the twelfth pick in the 2019 NBA draft by the Hornets.

He also played in the NCAA for the Kentucky Wildcats with John Calipari’s coaching. Back in 2010, Washington got named to the NBA All-Rookie second team. Additionally, Washington has a career-high of 42 points with the Hornets over the Sacramento Kings the second year he played with them.

His contract nets him north of 4 million dollars; ahead of the 2023/245 season, it might rise to the north of US$ 7 million. So if Brittany wants some alimony, she’s surely going to get some nice child support checks from Washington as he can’t say he’s a deadbeat dad! That’s not including the juicy deals he has with Nike. Brittany Renner dated PJ Washington since he played for the Kentucky Wildcats when he was 18. In July 2020, they confirmed their split-up, and each has gone their way.