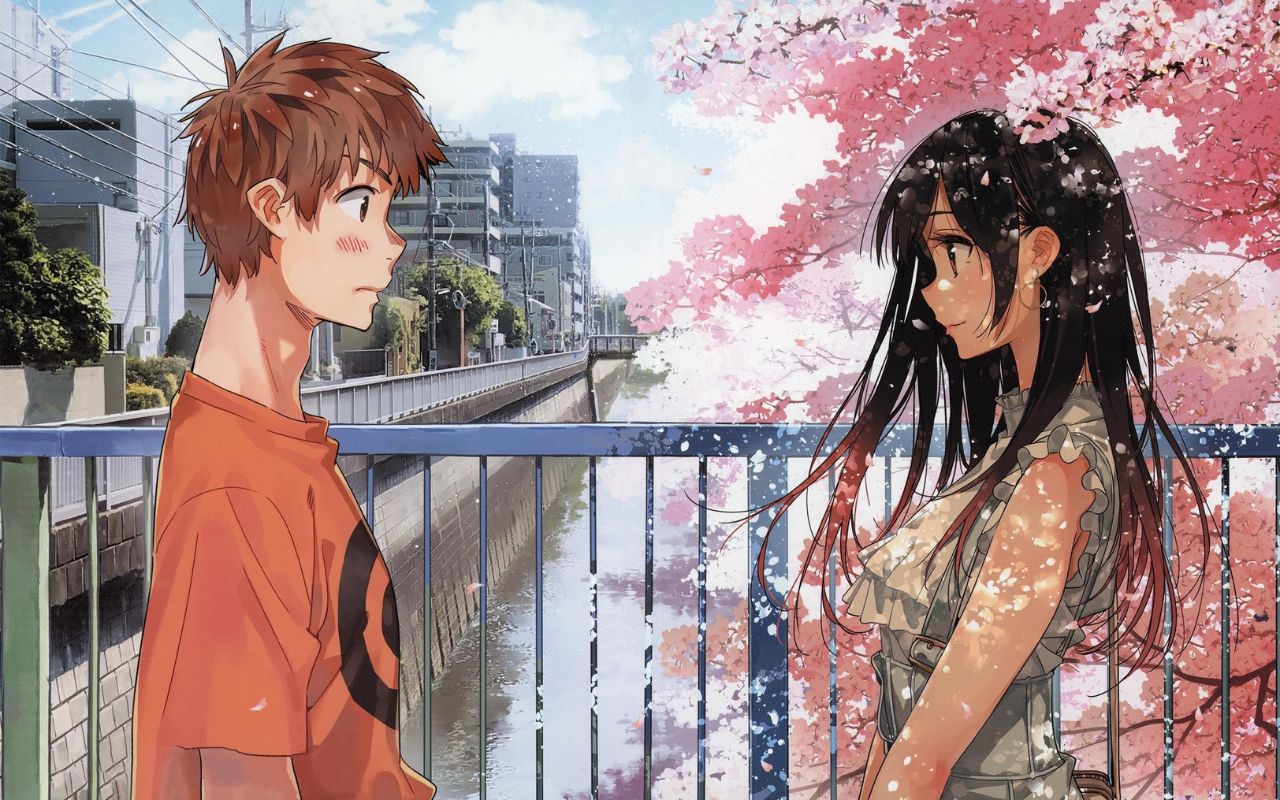 Rent a Girlfriend Season 2 is on fire! This popular adult romance manga is setting up bars at a new height. Rent a Girlfriend episode 3 is out now, and due to its popularity, everyone wants to know what’s next? The series season 2 was long-awaited by the fans and has finally arrived. With over 15 episodes out, it still hasn’t lost its momentum. So many new characters are incoming with absurd hotness and glamour that it’s beyond comprehension. So let’s discuss what is going on in Rent a Girlfriend and when Season 2 Episode 4 will be released.

It’s a simple storyline a high school boy Kazuya Kinoshita, was dumped by her girlfriend after one month. Completely caught in grief and desire, he decided to rent a girlfriend. His rental girlfriend was a pretty high school girl of his age Chizuru Mizuhara. During his first meeting, he was impressed by her behavior and started thinking she liked her. But later on, when reading the review on the dating site, he realized he wasn’t the only one. Again broken desire transformed them into anger, and he let it all on her. 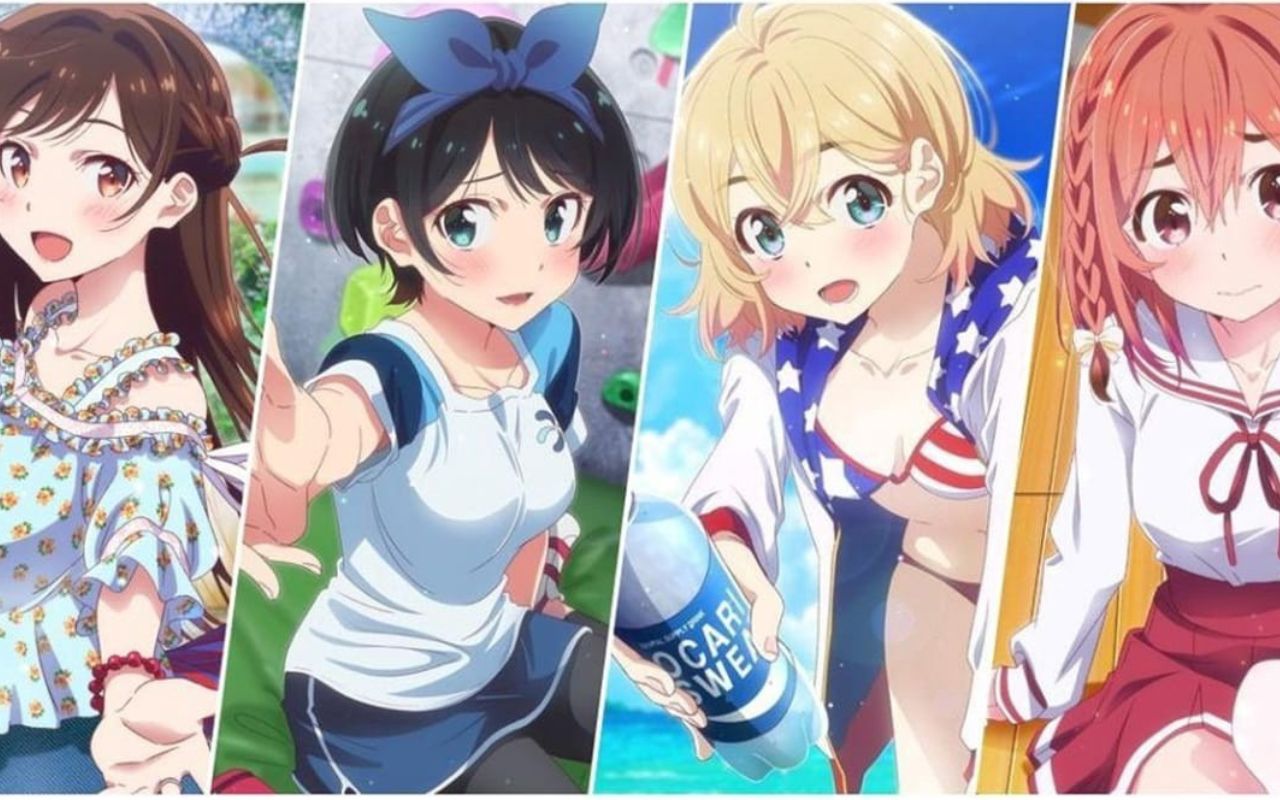 Kazuya and Mizuhara’s relationship takes center stage in the last episode of Rent a Girlfriend. So many girlfriends we see so far in season 2, but this episode is only for true lovers. The sad news of Mizuhara not being despite her raw talent hits her hard. No worries, Kazuya was there to give her a morale boost. Now, they started feeling for each other, and a new era in their relationship began. 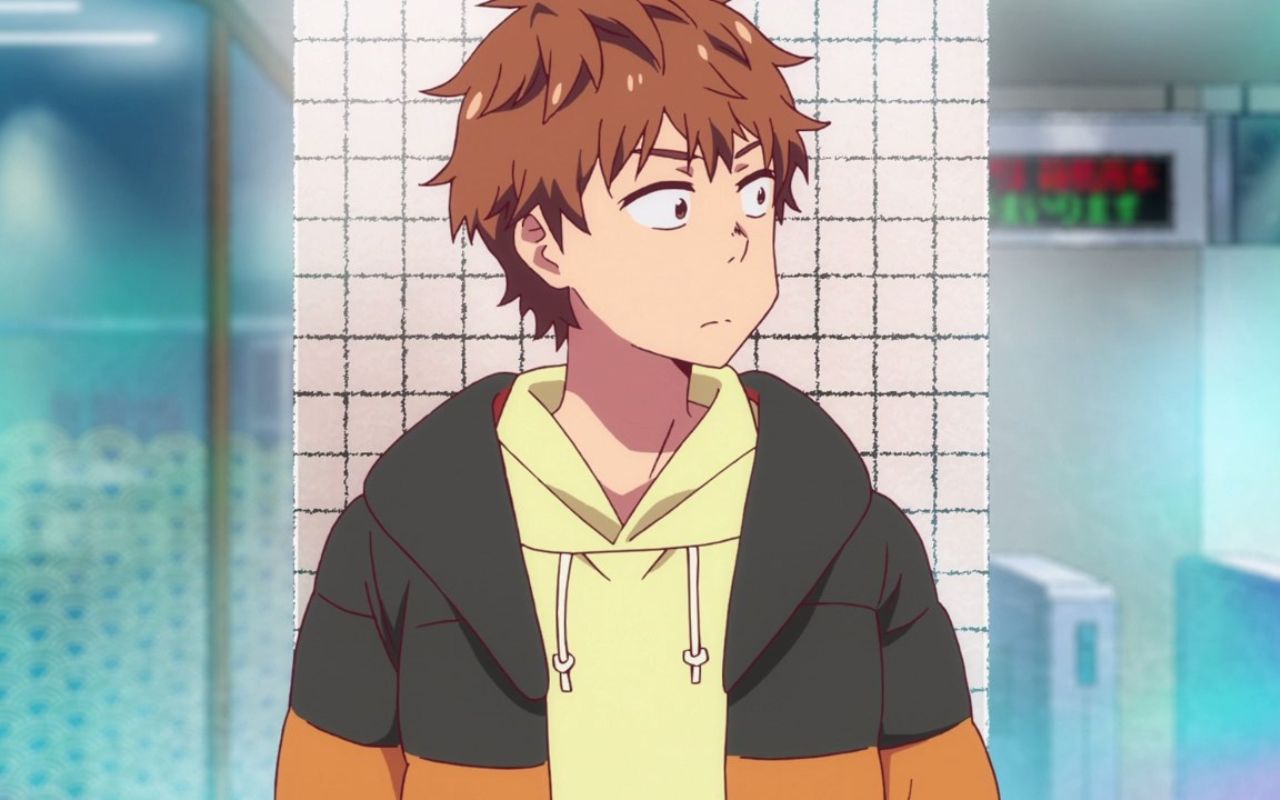 They meet each other in a cafe, where she tells him that his ex-girlfriend now knows about their secret and doesn’t want them to stay together. They spent the whole day together, and at the end of the day, they visited Mizuhara’s grandmother. Her grandmother recites her story to him and tells him how lonely she is. Kazuya feels sorry for her and promises her grandmother to take care of her knowing their relationship is fake. We got to see them both spending a good time together and some shots of her new rental girlfriend, who is in deep love with him.

What to Expect from Rent a Girlfriend Season 2 Episode 4

At the end of the episode, we saw Mizuhara coming over to Kazuya’s place. In the last episode, we saw some emotional moments shared by them both. What is she doing in his place? And on top of all that, we saw Mami Nanami tagging along. Where is this all mess leading to in the end? The next episode will answer some of these questions.

The title tells us a different story. The Return of the Girlfriend did Mami will hit the right spot this time.

Where to watch Rent a Girlfriend Season 2 Episode 4?

The episode will be available on HIDIVE and also on Crunchyroll on 23 July 2022. Initially, there will only be going to the subbed episode available. Season 1 is complete, available in both sub and dub for you to watch. So I hope you enjoy it!