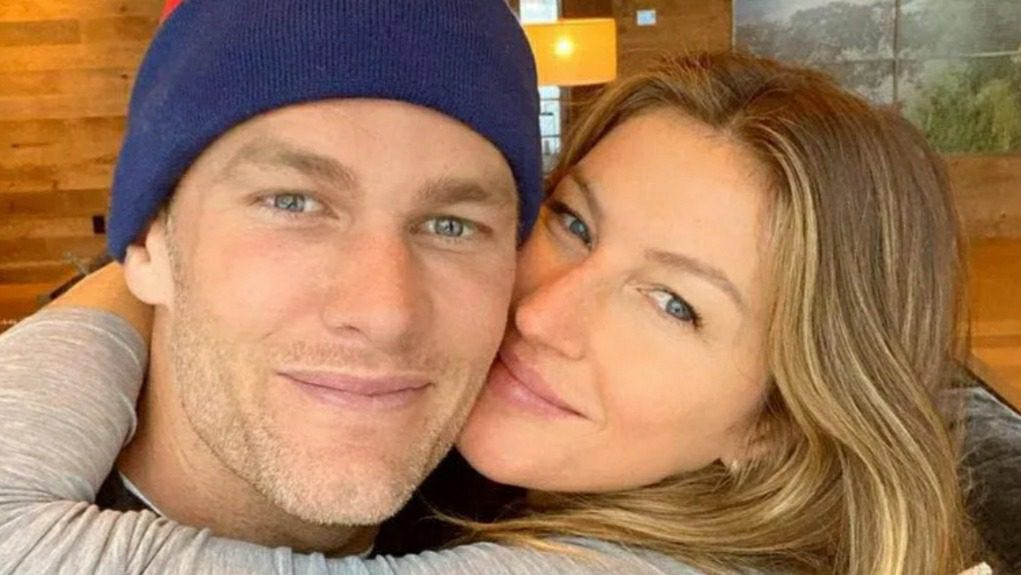 Aren’t you curious to learn about Tom Brady and Gisele’s Break Up? Before getting into their relationship, let’s learn a bit about the footballer. Well, Tom Brady has gained prominence by playing as the quarterback for the Tampa Bay Buccaneers of the NFL. Before this, he also played for the New England Patriots. Little did you know, Tom Brady has been the Super Bowl Champion, seven times. Not to forget to mention, he has also been the NFL Most Valuable Player thrice. Besides his other achievements, one of the most notable ones is his Pro Bowl winning fifteen times.

On the other hand, Tom Brady’s ex-wife, Gisele Bundchen is a stunning Brazilian fashion model. Back in 2007, she was regarded as the richest woman in the industry. Gisele also has a few acting credits, that include- Taxi, Kiss The Ground, The O.C, etc. She also hosted MTV al Dente Season 3, back in 1996. That’s not just the end. She also has a very good voice, and thus ended up releasing a couple of songs- All Day and All of the Night, and Heart of Glass respectively. Both achieved quite a fame.

Tom Brady and Gisele have been together for several years. They haven’t just tied the knot but also share a couple of children. Still, their marriage didn’t work well. Let’s dive into this piece to learn the details of Tom Brady and Gisele’s Break Up.

Tom Brady and Gisele’s Break Up: What Went Wrong?

Talking about Tom Brady and Gisele’s Break Up also calls for the discussion of how things started between them. Well, they were set by one of their mutual friends, and it was a blind date. It was in 2006 when Tom Brady and Gisele Bundchen started dating. After a few years, more precisely in the beginning of 2009, they tied the knot. In the last month of the same year, they welcomed their first child, a son, Benjamin. After a few years, in 2012, they got blessed with their second child, a daughter, Vivian. 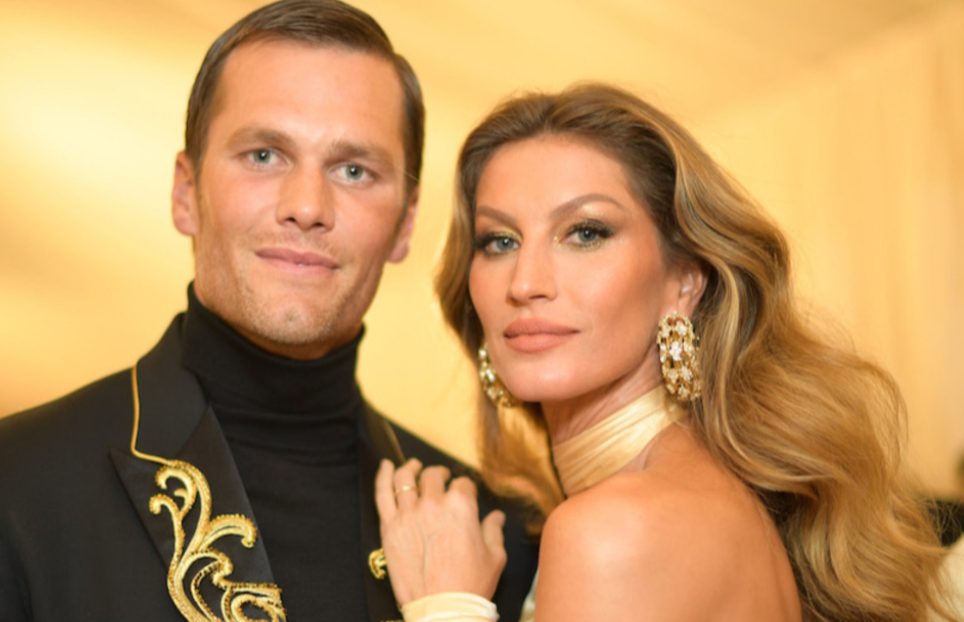 Tom Brady and Gisele sparked break-up rumors for the very first time in 2015. However, the footballer denied it and confirmed that they were in a great place at that time. Tom added saying, “I’ve been very blessed to have an incredible relationship with my life partner, and I don’t think anything will ever get in the way of that.” Despite doing good, problems started to arise in 2020 when Gisele accused him of not doing his duty. It was very clear that she wasn’t at all satisfied with their marriage. Moreover, “She felt like I would play football all season and she would take care of the house, and then all the sudden when the season would end, that I’d be like, ‘Great, let me get into all my other business activities. Let me get into my football training,’” he explained to Howard Stern. “And she’s sitting there going, ‘Well, when are you going to do things for the house? When are you going to take the kids to school and do that?”

It wasn’t a fairy tale to raise their couple of children, with Tom, as shared by Gisele. Still, he kept trying to balance both his football career and family. Last month, Tom Brady was reported to have taken a leave for some time for his appearance in The Masked Singer. However, the reason turned out to be fake. Later, it came out that it was for his personal reason and he was having a tough time then. 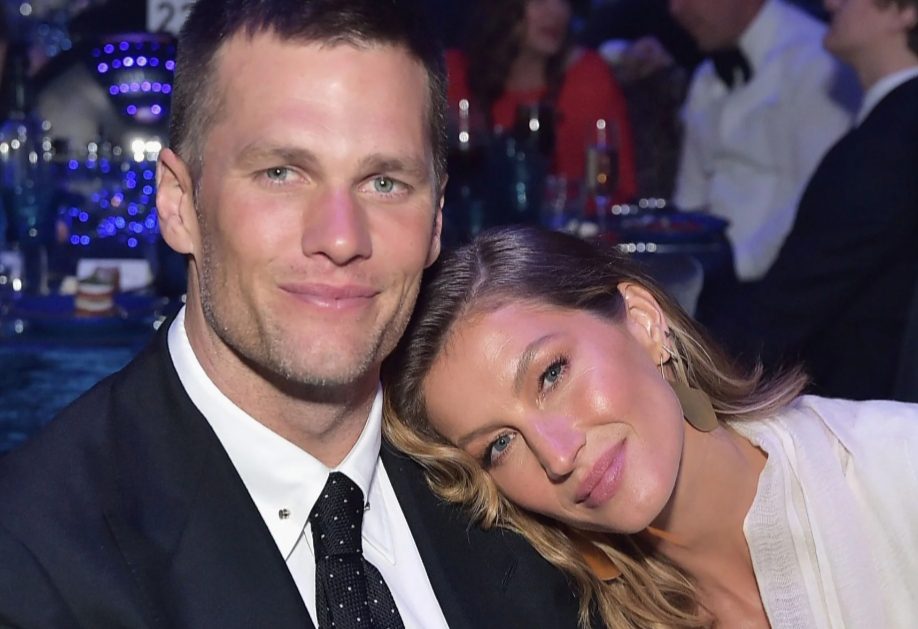 Well, September has just started but that’s been bad for the couple. It is reported that Gisele has left their Costa Rica home. Is it a breakup? We wonder! It’s not the first time that they are fighting. Still, they have managed to stick to each other, no matter how big their issue has been. Every relationship has ups and downs. Hoping, that now it’s just a bad phase of their relationship. Tom Brady and Gisele’s Break Up shouldn’t happen. It’s just the wish of their fans!