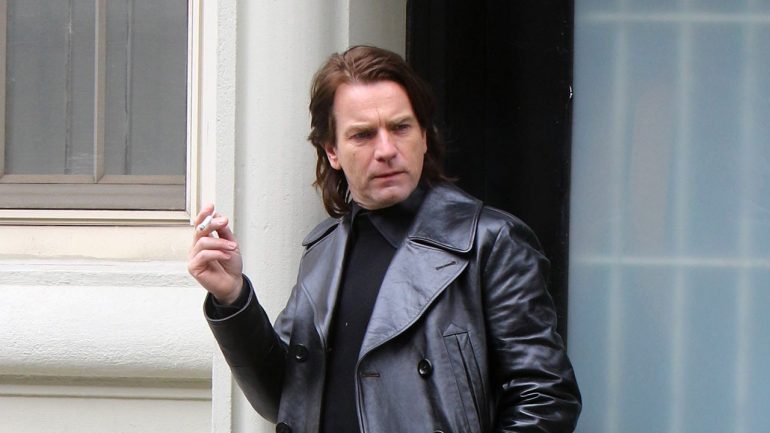 Halston: Netflix New Series, When Will it Come Out?

Netflix has announced a new mini-series titled “Halston.” This Netflix Original Series was supposed to be released in 2020. However, the unfortunate COVID-19 pandemic delayed it for a long time. The production started back in February 2020, but there wasn’t any progress for months. Ryan Murphy, the show‘s producer, also posted a promotional first look on Instagram, but he removed it later when they put the show on hold. Now that the pandemic has minimized, Netlfix picked up the project again, and the series’ shooting started in November 2020. The series will be limited to only 5 episodes. Here, we will talk about the series’ director, cast, plot, and release date.

The plot of Halston

This mini-series will be a biopic of American fashion designer Roy Halston Frowick. He later came to be known as Halston, and his career was golden in the 1970s. Halston was the first designer ever to license himself as a brand fully. Over the span of a few years, he reshaped the business of the fashion world. The series will mostly focus on his life in the 1970s as to how he became the world’s first superstar fashion designer. Halston was fired from his own company in 1984 and lost the right to use his own name to design and sell clothes. As his success grew, so did his drug use and failure to meet deadlines. The series will also show his rise and tragic fall in 1990 at the age of 57 because of AIDS and lung cancer. 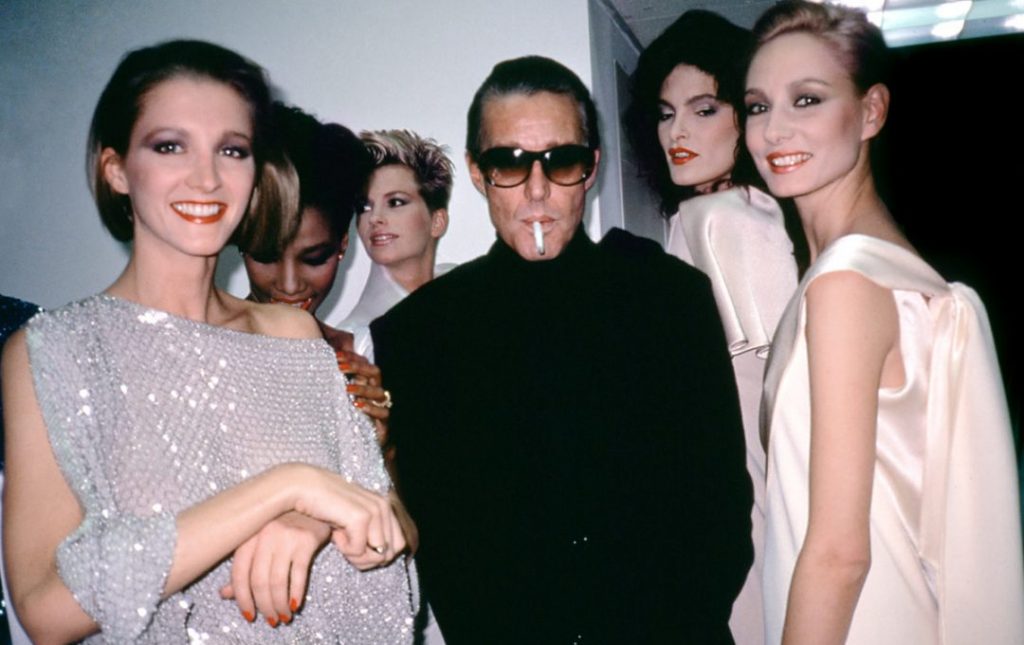 Primetime Emmy award-winning director Daniel Minahan is the director of the series. He is best known for his works in Game of Thrones, House of Cards, Deadwood, American Crime Story, Grey’s Anatomy, and many more. Popular American TV series The Affair’s writer Sharr White has prepared the script for Halston. Sharr is an American playwright, and his works have appeared on Broadway (theatre) and Off-Broadway (theatre).

Read: Locke and Key x The Sandman Universe Crossover Might Be Adapted By Netflix.

Ewan McGregor as the Main Cast

Popular for his role as Obi-Wan Kenobi in Star Wars, Ewan McGregor will play the role of the gay fashion designer in the series. He also won Golden Globe for his popular thriller series Fargo. Ewan is also popular for his movie Moulin Rouge. Ewan says that he researched about Halston a lot by speaking to his old friends and going backstage at Naeem Khan’s (worked with Halston on some projects) fashion shows. He says that speaking to his old friends is fun for him. 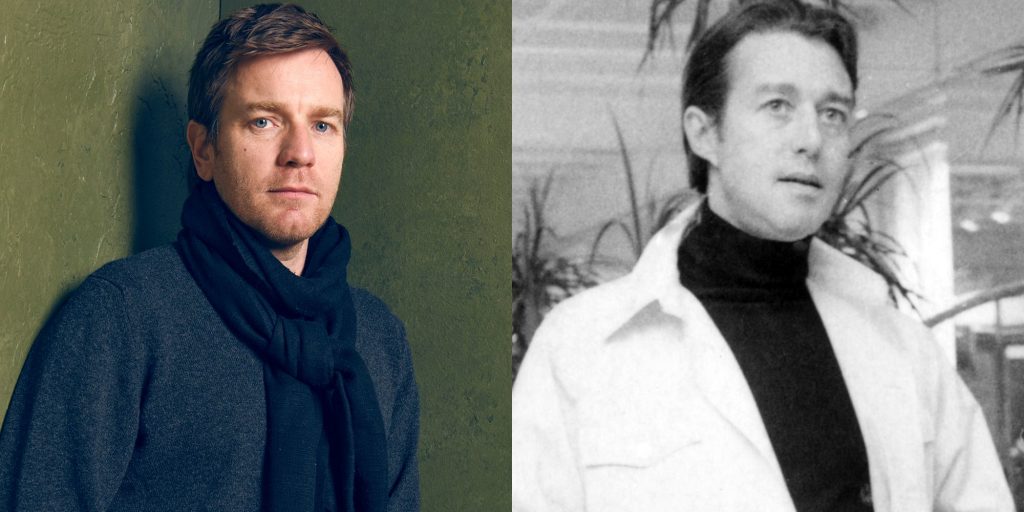 The cast of Halston

Rory Culkin – He will be playing the role of Joel Schumacher in the series and will star in all five episodes. Joel was an American film director, screenwriter, and producer and a friend of Halston since the 1960s.

Rebecca Dayan – She will be playing the role of Elsa Peretti in all five episodes. Elsa is an Italian model who worked with Halston on his fashion shows. The two were also close friends since the 1960s.

Gian Franco Rodriguez – He will star as Victor Hugo in the series and will also feature in all five episodes. He was a window dresser and the first lover of Halston to move in and live with him. Before him, Halston never lived with his lovers or introduced them to his friends.

Krysta Rodriguez – She will play the role of American actor and singer Liza Minnelli. Krysta will also star in all five episodes of the series. Liza was Halston’s best friend. Krysta is also a singer like Liza.

Molly Jobe – She will play Sassy Johnson in the series for four episodes. Sassy was Halston’s assistant and admired him very much.

Netflix has not announced any release date as of yet. However, we only know that it will release sometime in 2021. As the filming began in November 2020, we will soon hear more news about the series. But for now, this is all we know about Halston.