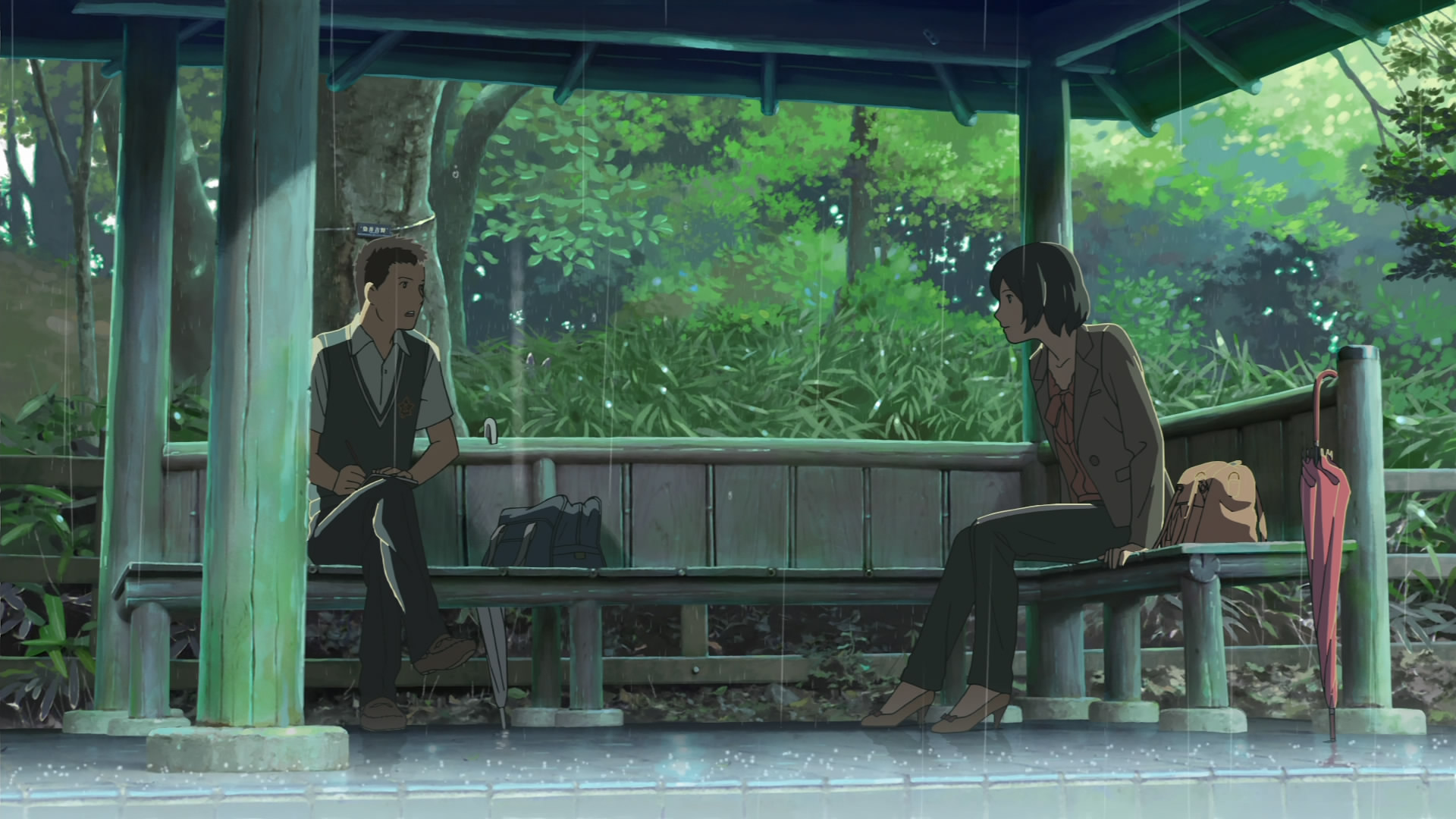 The animation is a medium that helps filmmakers to convert their stories on the big screen that can not be possible in the live-action medium, So today in this article we are going to talk about these breathtaking animated films that are worth every minute of your watch time.

Al films listed in this article are available;e to stream on major streaming platforms

1. Spider-Man: Into the Spider-Verse

This film can be said to be the best film that Sony has ever produced, released in 2018, featuring stories of different spiders from a different universe. It’s made in such a way that viewers feel like they’re reading a comic book on the big screen, some shots are made at 12 frames per second to make it clumsy, and more like a 2d comic book style. He also won the Academy Award at the 2019 event. Its unique animation style, and not that simple story, make it a must among animation students and fans.

This beautifully animated film follows Miles Morales is a regular high school student but his life changes when he got bit by a radioactive spider and a collider explosion has made his dimension crossed with others and now other universes spidermen are trapped in his dimension.

2. The Tale of Princess Kaguya

This is the first anime film to be featured on this list and is the final film of Isao Takahata before he died in 2018. It is a retelling of the Bamboo Cutter Tale, a 10th-century Japanese literary tale. He has also been nominated for the Academy Award and remains one of his finest works. The animation of the film seems unique. And no one can replicate it in a way that this film shows.

It’s a more mature studio ghibli movie in recent years and can be considered one of the best movies in the studio. This film look likes as a mix of paintings and has a unique style of animation that is nowhere to be found.

Klaus is a Spanish film with a majority of dialogues in English, a retelling of how Santa was born. The artistic and animated style of this film is unique as it feels like 3d, but it was originally a 2d animation. Characters are 2d animated, and then some objects are made using 3d animation, and the lighting is done, making it a feast for the eyes. It has received worldwide acclaim for its different style and direction.

It follows a postman named Jesper Johansson whose dad sent him off to a distant island called Smeerensburg as a punishment for his laziness. Now, within a year, he must deliver six thousand letters, unless he is expelled from his family estate.

Rango was released in 2011 and is directed by Gore Verbinski, previously known for directing the first three films in the Pirates of the Carrabien Film Franchise. Rango is known for its humor, fast-paced action story, a unique style of animation that will best be enjoyed while watching with our family. It won the Oscars Best Animated Feature Film Award.

Rango is a pet chameleon who comes out of his terrarium when his owner’s cars are hit by an armadillo, and now he’s landing in a desert town called Dirt, which is going through a water crisis. Then he becomes the new sheriff of the city, and now he has to solve the mystery of the water problem

5. The Adventures of Tintin: The Secret of the Unicorn

Tintin is a character familiar to people around the world through comics and TV shows, an iconic character developed by Herge. The film is directed by legendary director Stephen Spielberg and produced in conjunction with Peter Jackson. The film was made with the aid of voice acting and motion capture by different actors.

It was adapted from the three separate comic books of Tintin – The Crab with the Golden Eyes, The Mystery of the Unicorn, and Red Rackham’s Fortune.
Tintin, a journalist with his dog and their companion Captain Haddock, goes on an adventure to discover the secret of the Unicorn submarine.

Isle of Dogs is another stop motion gem, director Wes Anderson returns to his favorite medium to tell his stories like Wonderful Mr. Fox. The film has a stellar actor, like Bryan Cranston, Scarlet Johanson, Edward Nortan, etc. It’s funny because it’s a new angle on satire because of science-fiction.

The film is set in dystopian Japan, where there is an epidemic of canine flu, and dogs are exiled from civilization so that they live on an island, one such dog is the leader who helps a young boy locate his missing pet.

Wes Anderson’s live-action movies can often — and intentionally — feel like homemade dioramas, so it shouldn’t have been shocking that he might gravitate to stop-motion animation, where practically all in the frame is crafted and the hand of the designers can be seen for every flicker of fox fur. Anderson’s “Fantastic Mr. Fox.The performances from the stellar cast that includes.

Animated at only 12 frames per second, the compositions themselves have all the trappings of an Anderson classic. The color palette is distinct the frames are plain geometric, the mini wardrobes are apoplectic. Hell Mr. Fox’s mini suit fabric actually came from Wes’s Tailor. With over 500 different puppets at six different sizes, there’s something absolutely wonderful about bringing a meticulous director’s vision to the animation world and giving him the unlimited ability to bring his imagination to life.

8. The Garden of Words

It’s almost too beautiful to believe it’s animated, It’s truly cinematic in a way, unlike any other anime we’ve ever seen. Well, apart from Shinkai’s other work, especially 5 Centimeters Per Second and The Children Who Chase Lost Voices. The beautiful atmospheric renderings, macros, rain reflections, and lens flares are unparalleled. Shinkai mixes hand-drawn characters with CGI elements with rotoscoped backgrounds to masterful effect.

It’s hyper-real, lovingly detailed, and beyond stunning, which is why it’s our pick for the most beautiful animated movie of all time.