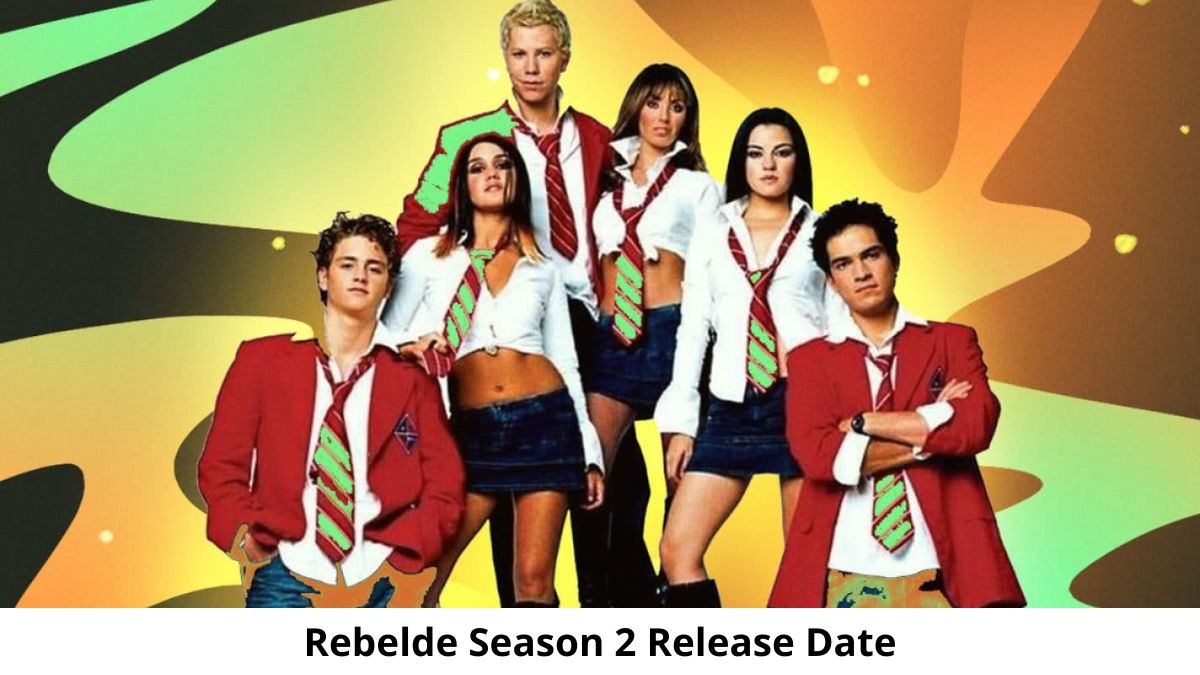 The Elite Way School is about to be in a second season! We will reveal Rebelde’s Season 2 release date in this article. Yes, the students of the school are about to be back on your television screens. We understand that the summer holidays are at their peak, and all the students enjoy their vacations from the comfort of their homes. But the vacation has just ended for The Elite Way School children. They are back to school. And then going back can only mean one thing for us. We will be getting Rebelde Season 2 sooner rather than later.

For all the new audience who are not familiar with what the show is about. It is an adaptation of the Mexican 2004 telenovela Rebelde. The novella was adapted into an Argentinian show called Rebelde Way. The series finally got its own Netflix adaptation, which is sure to return for a new season. Let’s get into the article and know Rebelde’s Season 2 release date.

Rebelde Season 2: What is the plot of the show?

The series follows the students of The Elite Way School. The school is apparently very famous for its music program, and students work hard day and night to get a spot in their program. Well, work is not the only thing that the students of EWS engage in. You will find hookups, late-night parties, and midnight conversations. And just about everything you can find in a teen show, you will find in Rebelde. We know the premise is quite interesting, and you are eager to know Rebelde Season 2 release date. Don’t worry, we got you covered. We understand the need to watch the happening life of wild teenagers when your own life is quite ordinary. We are in the same boat. Let’s get into more details about the upcoming season.

Who is expected to return in Rebelde Season 2 as Cast?

Before diving into Rebelde Season 2 release date, let’s back up a little. What is a return of a show if we will not get to meet the beloved cast of the previous? Let’s see who will be returning for term 2 in EWS. Some of the cast members who are confirmed to return for season 2 are Azul Guaita as Jana, Lizeth Selene as Andi, Franco Masini as Luka, and Sergio Mayer Mori as Esteban, Jerónimo Cantillo as Dixon, Andrea Chaparro as MJ. Viewers are expected to see some new faces in the show, which will be singers Saak and Flavio Medina. The trailer of the show also introduced a new student which is unknown at the moment.

What is Rebelde’s Season 2 release date?

We know you all will be ready with your screens and Netflix account to watch this next chapter in EWS history. Rebelde Season 2 is available to stream on July 27, 2022. It is expected to premiere at 3 AM EST or 12 AM PST. The release date of Rebelde season 2 was doing quite a round on Netflix, and fans were eager to tune in to their favorite show. We are sure the new season will be filled with even more fun and frolic than the last.

That was it on the Rebelde season 2 release date from our side. Stay tuned to Otakukart for more such updates!

Also Read: The Law Cafe Release Date and Where to Watch?