Me Before You ending is one of the most heartwarming ends of all time, and we shall explain it all to you. The film was released back in 2016 and serves us the genre of romance and comedy. Thea Sharrock directed the film. The plot is based on a book of the same name written by author Jojo Moyes.

We see actress Emilia Clarke from Game of Thrones in the lead role opposite Sam Claflin. This movie turned out to be a huge commercial success at the box office. It was made on a budget of just 20 million dollars but earned more than 208 million dollars upon its release.

Let us dive straight into the plot, which starts with Will. He is one of the most successful bankers and businessmen. His life changes completely one day when he gets hit by a motorcycle on his way to work, and his life changes. His lower body has gone into paralysis, and now he is unable to walk. The film starts a few later with a young perky girl named Louisa or Lou.

She has a very bubbly personality, and thus, Will’s mother hires her as a caregiver to her son, hoping that her personality might lift up his depression and clear his mind a bit. Soon, his ex-girlfriend appears and announces that she is going to marry Will’s best friend Rupert as the two obviously can not be together after his accident and immobility. Initially, Will is pretty cold towards Lou, but the two starts getting closer to each other. 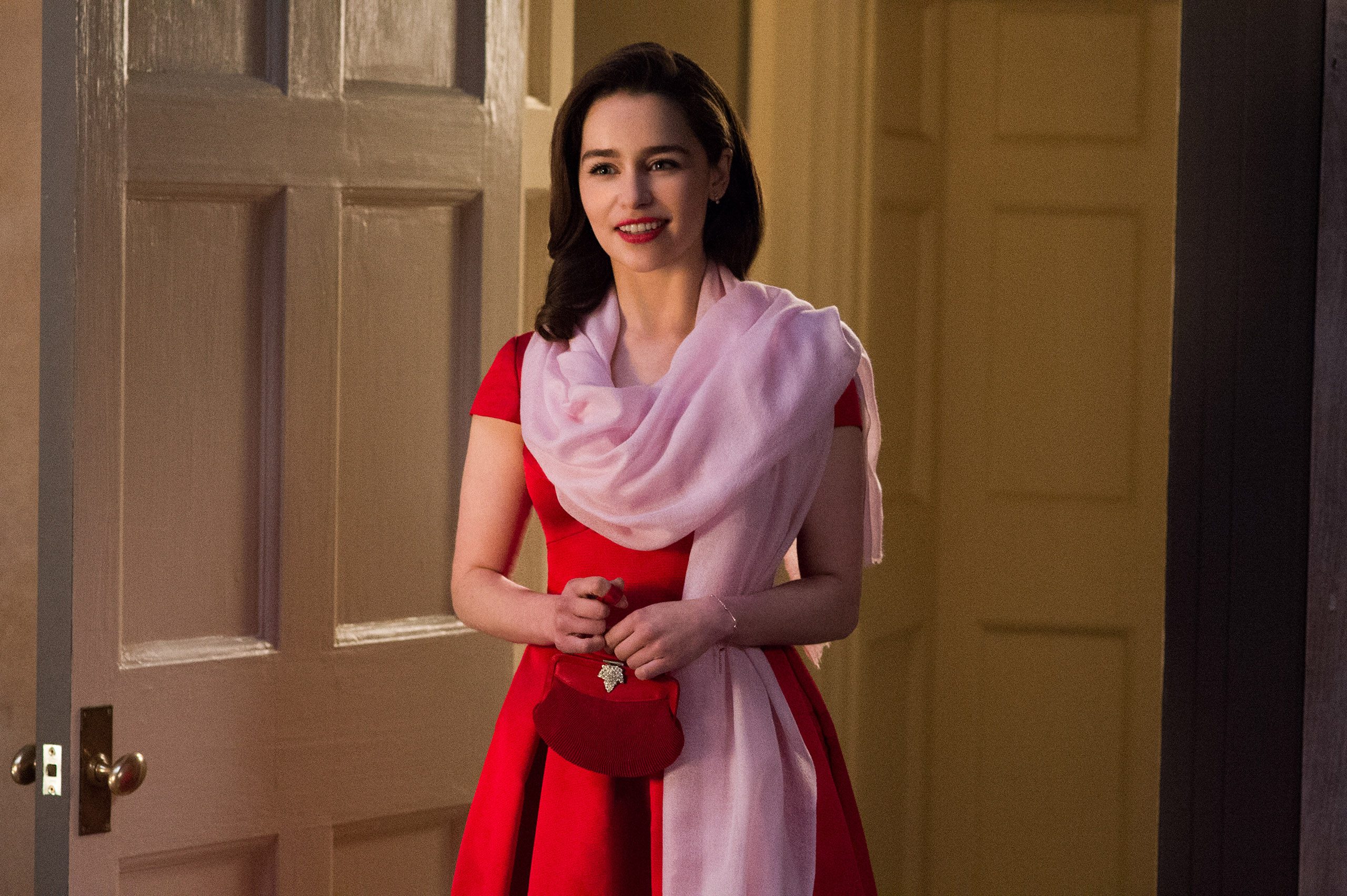 A still of Emilia Clarke as Lou from Me Before You

Also Read: Me Time Ending Explained: The Team Up!

One day, Lou overhears the conversation between Will and his parents, where he gives them a time of 6 months before he goes to Switzerland and commits an assisted suicide. It is because he can not handle being a disabled man and this lifestyle. Lou is saddened by the fact that Will is giving up on love so easily, and thus, she takes it upon herself to arrange for trips and adventures together in order to show him how much more there is to life than he knows. Lou has a boyfriend named Patrick, but the two split up as she starts spending the majority of her time with Will.

The wedding of his best friend and Alicia is getting closer, and thus, Will asks Lou for a date with him. The two then start to fall in love as Lou wears a beautiful red dress to the event, and they dance in his wheelchair. Later that night, Will says that he still has not changed his mind about committing assisted suicide because he wants her to live a full life rather than leading an empty half-life with him.

This breaks Lou’s heart as she quits her job as his caregiver and stops making any contact with him. It is obvious that Lou loves the man dearly, given the fact that they have spent the best part of their lives in the company of each other.

Filming for the movie took place in some of the most beautiful castles in England. One of the major locations includes Pembroke Castle. It is shown in the scene where Will takes Lou to “a place he knows”. It is a cliff around the castle that has the freshest of breezes and a perfectly clear view of the structure made. Coming back to the ending of the film, Me Before You had all of us in tears.

Me Before You Ending Explained

We saw that Lou had quit her job and decided not to talk to Will because of his decision to kill himself. It saddens her because she has done everything she can in order to change his mind, but he still does not understands. While Lou is at her home, her father convinces her to meet with Will before he finally leaves the world. When she goes to visit him, Lou learns that Will has already left for Switzerland. She, too, flies over to be with him in his final moments.

In the ending scene, we see Lou sitting in Will’s favorite cafe in Paris after he has passed away. She receives a letter from him and reads it out. In these, it says that Will has left her abundant money to follow her dreams and live her life to the fullest.

Also Read: Beatriz At Dinner Ending Explained: How Did Beatriz Meet With Her Goat?